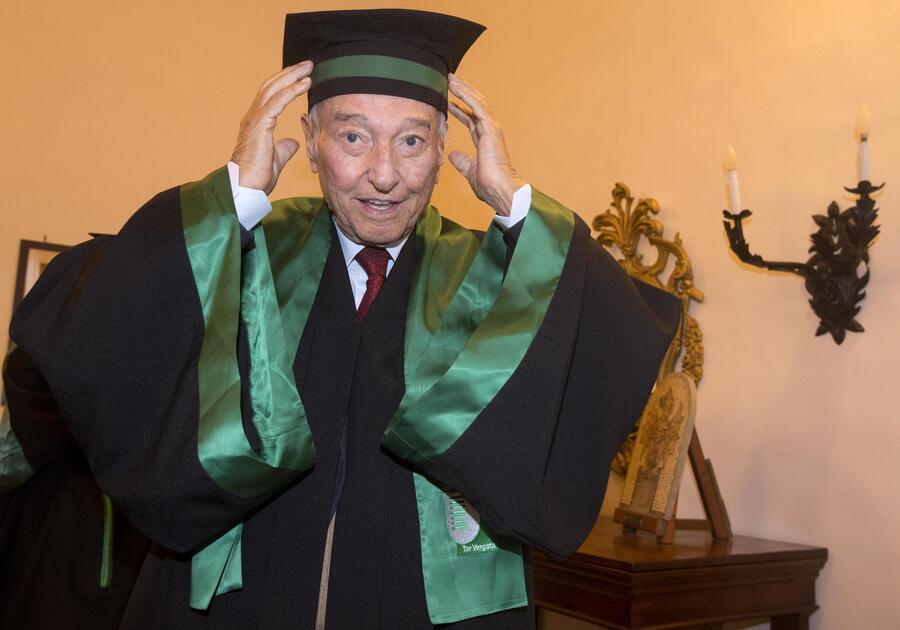 "Have a good trip dad", wrote Alberto Angela on his social profiles

announcing the death of his father.

Born in Turin in 1928, Piero Angela began his journalistic career in Rai as a radio reporter, later becoming a correspondent and presenter of the news.

Its great popularity is linked to its science popularization programs, from Quark to Superquark

to mention the most important, with whom he founded a solid documentary tradition for Italian television.

Piero Angela has also written several books, always of a popular nature: In the cosmos in search of life (1980);

Behind the scenes of history.

Journey into the mind: knowing the brain to keep it in shape (2014);

In 2017 he published the autobiographical book My long journey.

The funeral parlor for the last farewell to the journalist and popularizer will be set up on August 16, from 11.30, in the Capitol.

Have a good trip dad.

"I feel great pain for the death of Piero Angela

- so the President of the Republic

-, refined intellectual, journalist and writer who has marked the history of television in Italy in an unforgettable way, bringing ever wider audiences closer to the world of culture and science, promoting its dissemination in an authoritative and engaging way. I express my deepest condolences and my closeness to his family, underlining that a great Italian to whom the Republic is grateful is disappearing ".

Piero Angela dies: SuperQuark + at 91, 'I feel young on Raiplay'

-. He was a master of scientific dissemination, capable of entering the homes of generations of Italians with intelligence, courtesy, sympathy. His broadcasts and essays have made science and the scientific method clear and usable by all. His civil commitment against pseudosciences was a fundamental defense for the common good, it made Italy a better country. Piero Angela was a great Italian, capable of uniting the Country like few others. To your loved ones, the condolences of the Government and my personal ".

In recent days Piero Angela wanted to leave the last message of greeting to viewers on the website of his SuperQuark program.

"Dear friends - he wrote - I'm sorry not to be with you anymore after 70 years together. But even nature has its own rhythms. They have been very stimulating years for me that have led me to know the world and human nature. Above all I have I was lucky enough to meet people who helped me to achieve what every man would like to discover. Thanks to science and a method that allows us to face problems in a rational but at the same time human way. Despite a long illness I managed to complete all my broadcasts and my projects (even a small satisfaction: a jazz record on the piano ...) But also, sixteen episodes dedicated to the school on the problems of

environment and energy "." It was an extraordinary adventure, lived intensely and made possible thanks to the collaboration of a large group of authors, collaborators, technicians and scientists.

In turn, I tried to tell what I learned.

Dear all, I think I have done my part.

Try to do yours too for this difficult country of ours.

Piero Angela, farewell to the patriarch of disclosure

Curiosity and taste of the story, has formed entire generations 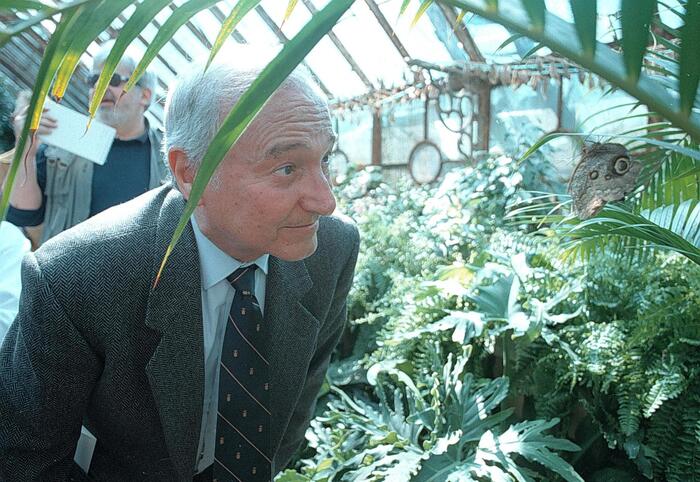 Farewell to Piero Angela, today the last farewell in the Campidoglio 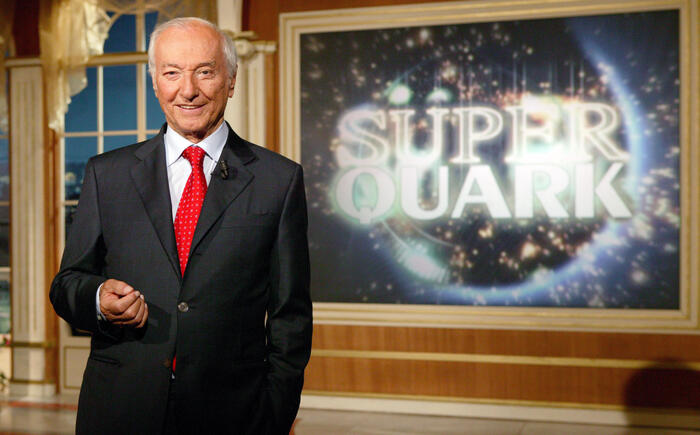 In the Campidoglio the tribute to Piero Angela 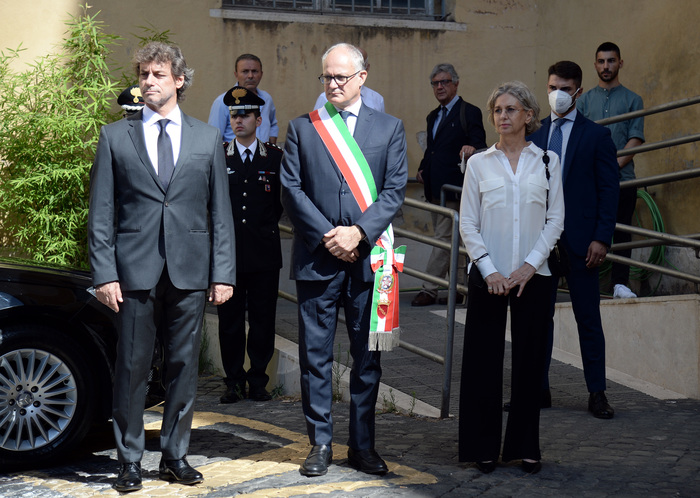 Piero Angela: son Alberto remembers him in the Capitol 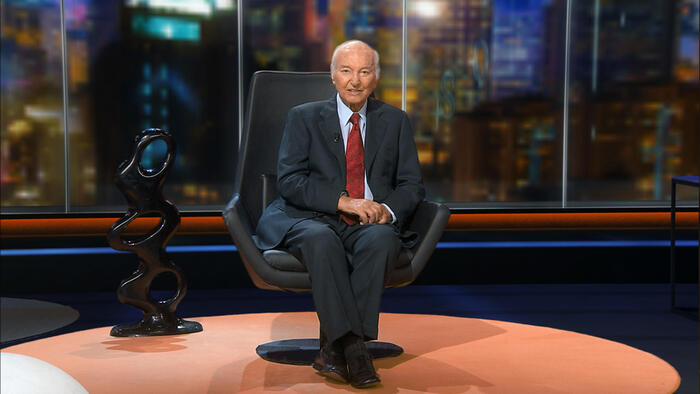 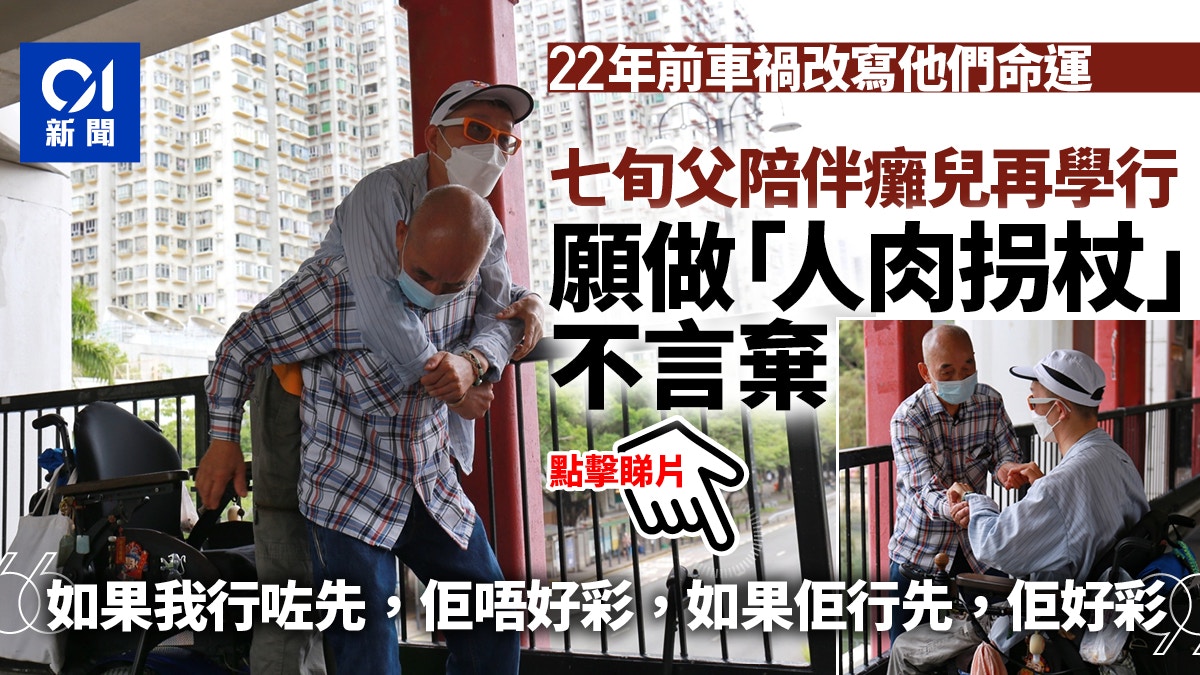