Fires: "On the verge of rupture", firefighters ask for more resources

The firefighters, in great demand since the beginning of the summer, warn that "all the lights are red". They call for "new res 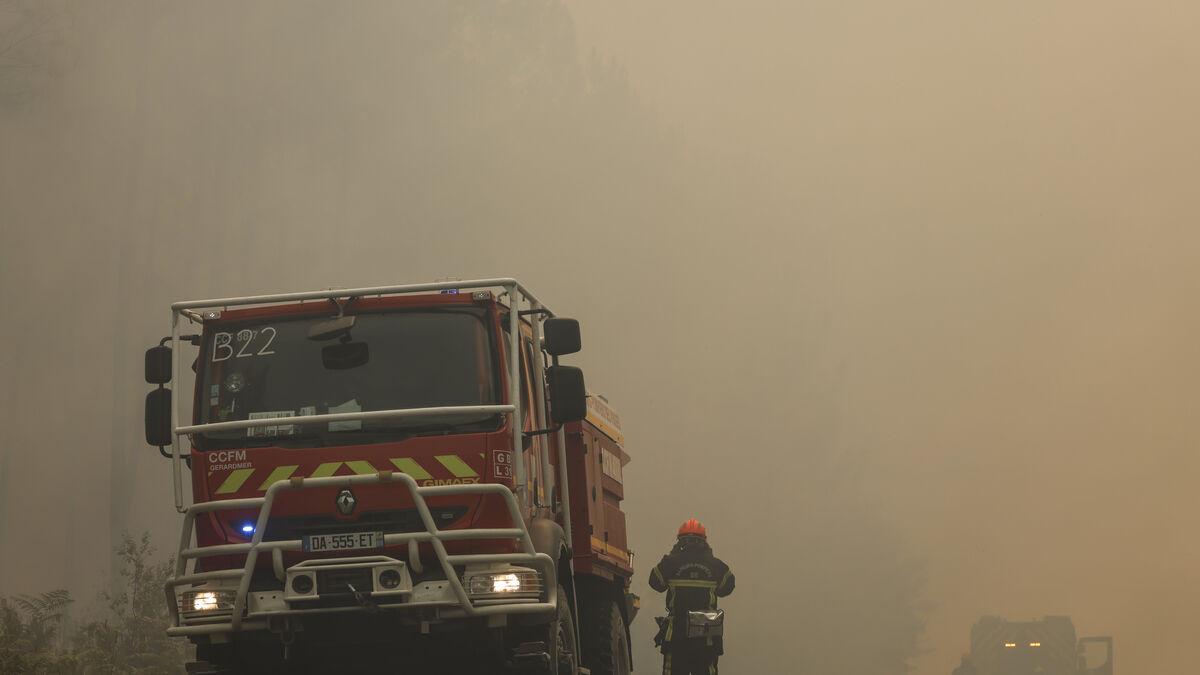 While the situation barely seems to be improving on the fire front, the immense outpourings of generosity, thanks and gestures of support from the French and members of the government do not make the firefighters forget their difficulties in the face of the multiplication of forest fires on the whole territory.

They thus published a forum on the JDD website to request “new resources”.

Signed by the presidents of the National Federation of Firefighters of France (FNSPF), the National Conference of Fire and Rescue Services (CNSIS) and the National Association of Sdis Directors (ANDSIS), the platform ensures that “the firefighters and all the civil security forces are on the verge of collapse.

All the lights are red.

Fire soldiers are demanding more financial means in the face of "climate change (which) will be long-lasting and will hit us all harder and harder", "the means must increase, that's for sure" , they write.

The arrival in recent days of European reinforcements has even confirmed this call for political action.

“Our civil security system, which makes it possible to limit more than 90% of fires to less than 5 ha, must adapt in a sustainable way to meet this challenge”, warn the firefighters.

Insurance companies save money thanks to them

The authors of the forum recommend “reviewing the distribution key” of the special tax on insurance agreements (TSCA) and doubling the share paid to the Sdis, of which it constitutes “one of the important components of financing”.

This measure must be discussed "immediately, as part of the finance bill for 2023", urge the signatories.

Read alsoGlobal warming: how will firefighters be able to cope with the multiplication of fires?

"By putting their lives at risk to protect people and property, firefighters and more broadly civil security actors allow insurance companies to achieve a significant avoidance rate, and therefore significant savings", they argue.

"Let's not abandon our soldiers of fire, who have become soldiers of life, today soldiers of the climate, as soon as the summer is over and the cameras turned to other back-to-school subjects", ends the platform.

In mid-July, the boss of the firefighters, Grégory Allione, already warned: "We will have to equip ourselves even more".

Emmanuel Macron will bring together all the actors from the departments concerned, once the fires have been extinguished, in order to reflect on the "model of prevention and fight against fires" in France, announced this Sunday, the Elysee. 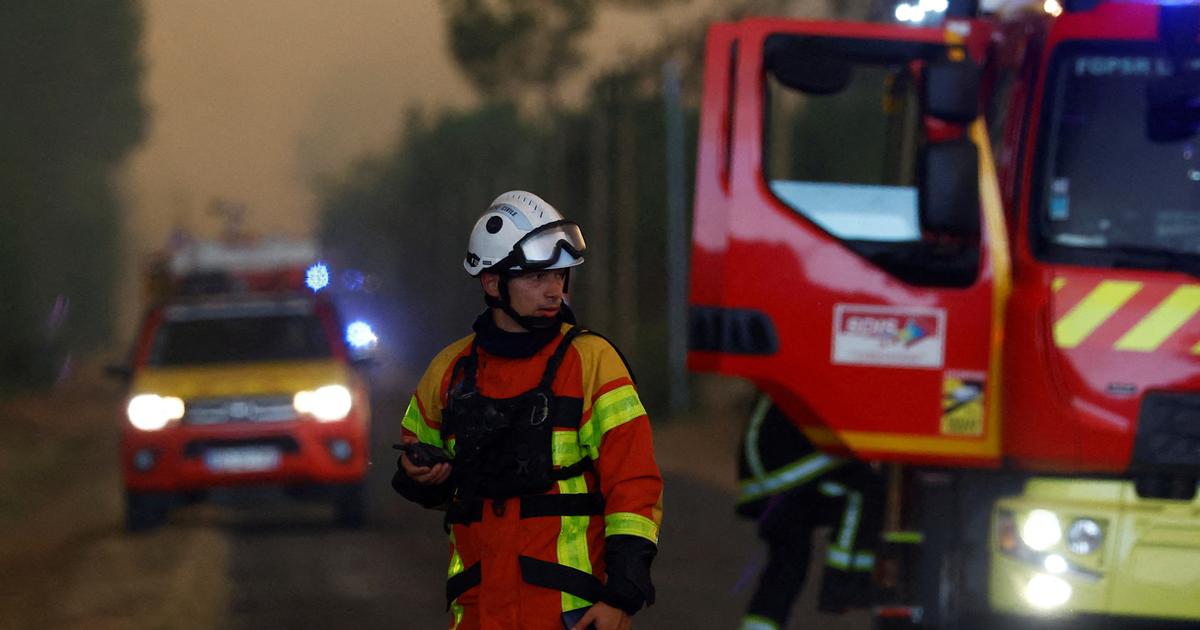 Fires: "on the verge of rupture", firefighters ask for more financial means

Fires: "On the verge of rupture", firefighters ask for more resources 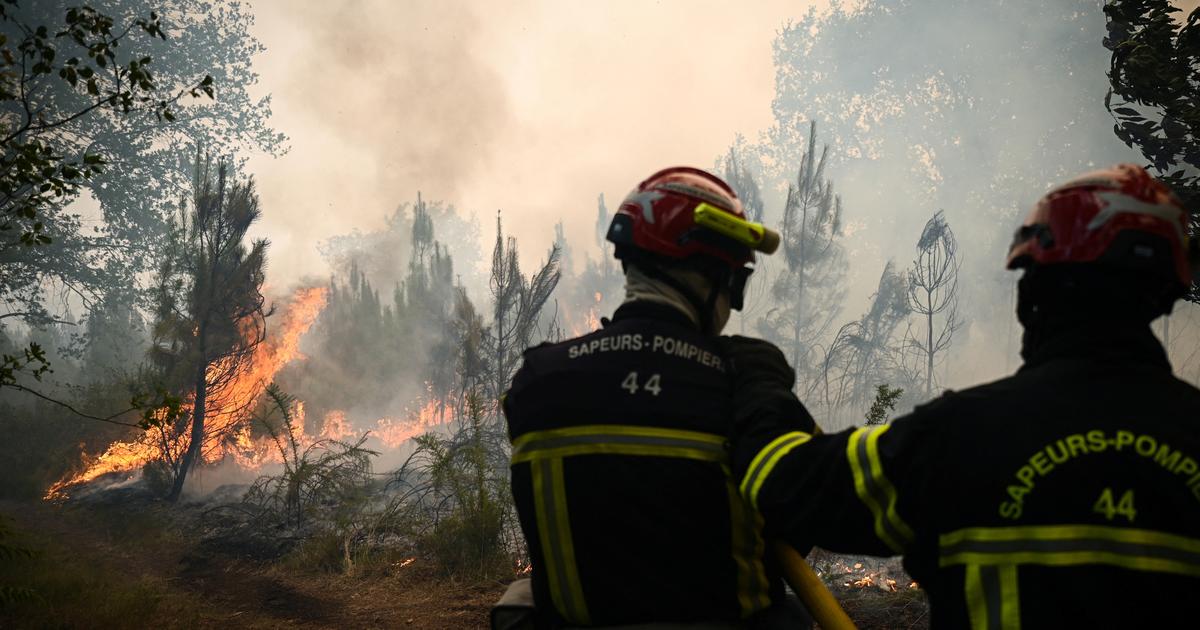 Fires in Gironde: the calm is confirmed 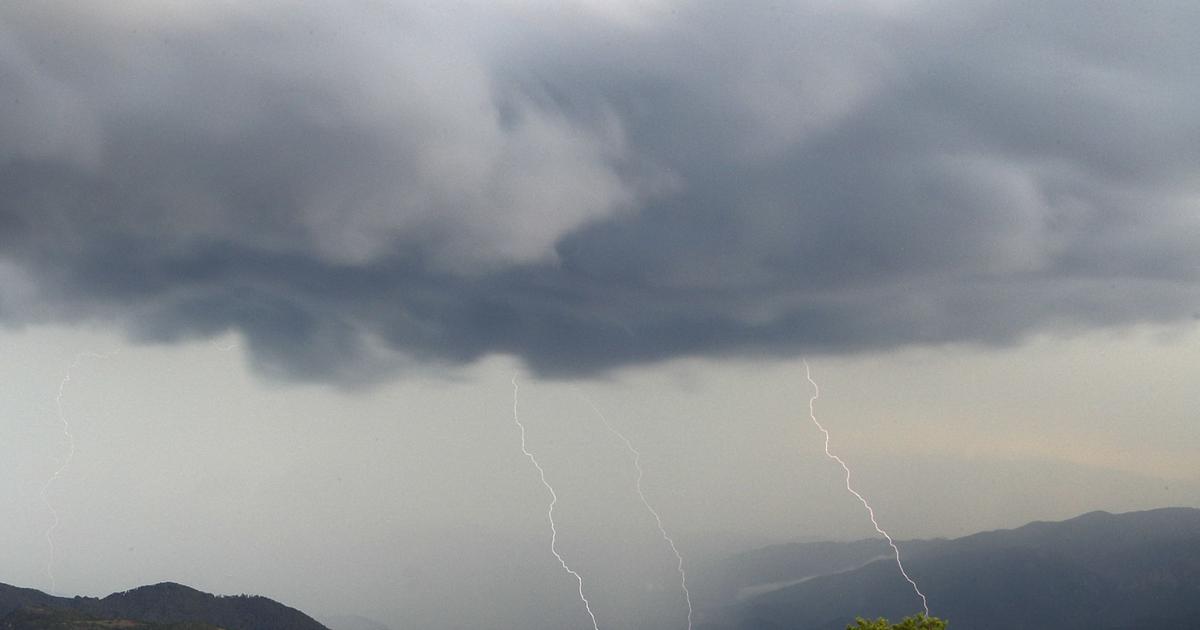 Storms in Corsica: one dead and one seriously injured in a campsite 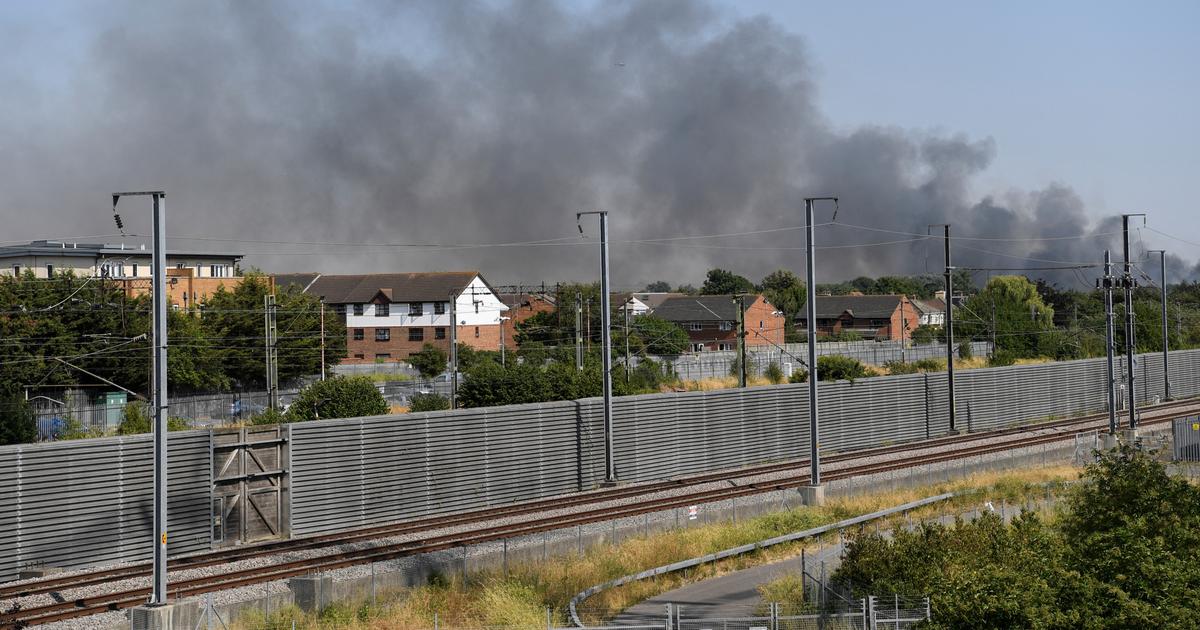 Spectacular fire in a village in east London 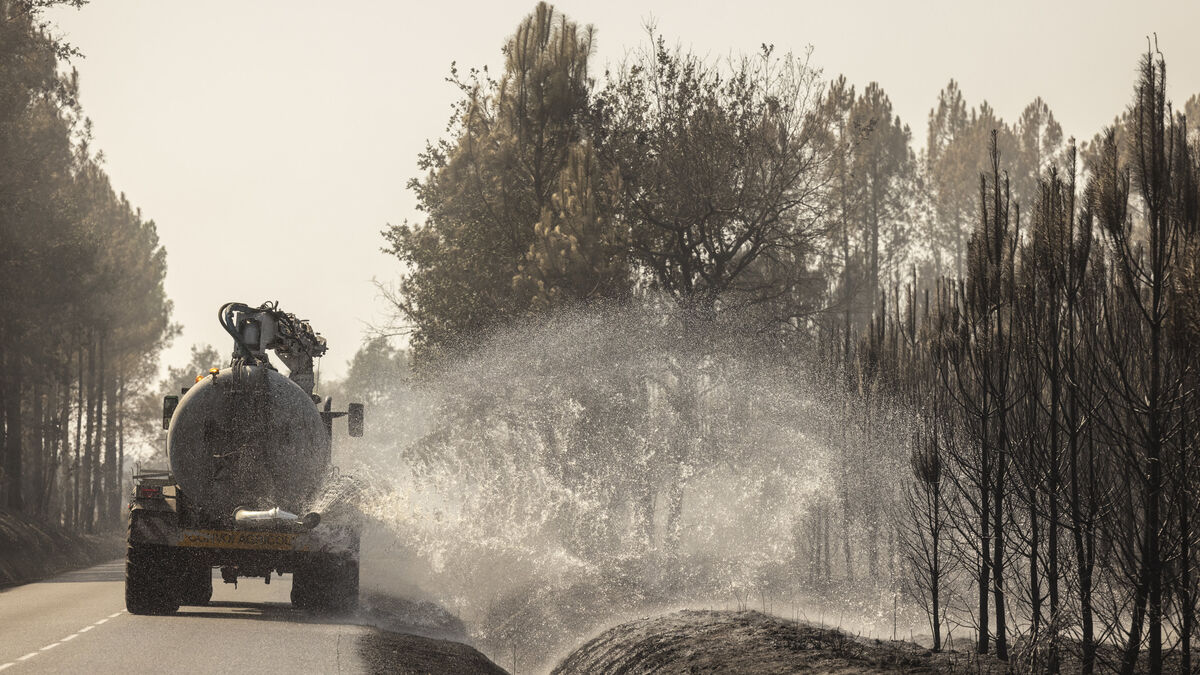 Gironde: at least 160 hectares destroyed and 500 people evacuated after a fire