Israel, 'terrorist caught who fired on bus in Jerusalem'

The Israeli police announced that they had arrested the perpetrator of last night's attack in Jerusalem, in which a terrorist opened fire in the old city on the passengers of a bus, and then on other passers-by, wounding eight, two. . (ANSA) 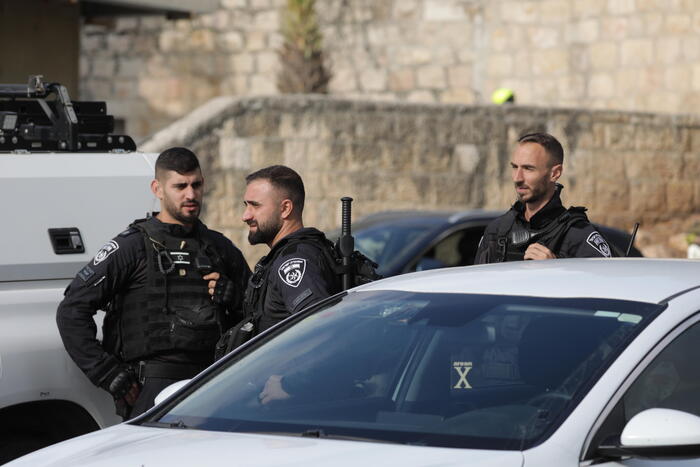 (ANSA) - TEL AVIV, AUGUST 14 - The Israeli police announced that they had arrested the perpetrator of the attack last night in Jerusalem, in which a terrorist opened fire in the old city against bus passengers, and then against other passers-by, wounding eight, two of them severely.

"At the end of a manhunt in which large forces of the police, the border guard and the Shin Bet (secret services) took part - says a police statement - the terrorist who carried out the attack last night was arrested. he surrendered himself to the police. He also handed over the weapon with which he carried out the shooting ".

According to the military radio, the man was identified in AmirSidawi, 26,

The shooting took place near the Tomb of David, not far from the Wailing Wall.

"There are a total of seven injured, all conscious, one woman and six men, two of whom are serious," explained Zaki Heller, spokesman for Magen David Adom, the Israeli equivalent of the Red Cross.

In recent weeks, tensions have risen in Silwan between the Palestinian inhabitants and the Jewish enclave within it.

From Gaza, Hamas welcomed the attack, but did not take responsibility for it.

The terrorist from the attack in Jerusalem turned himself in: "He felt the pressure" - Voila! news 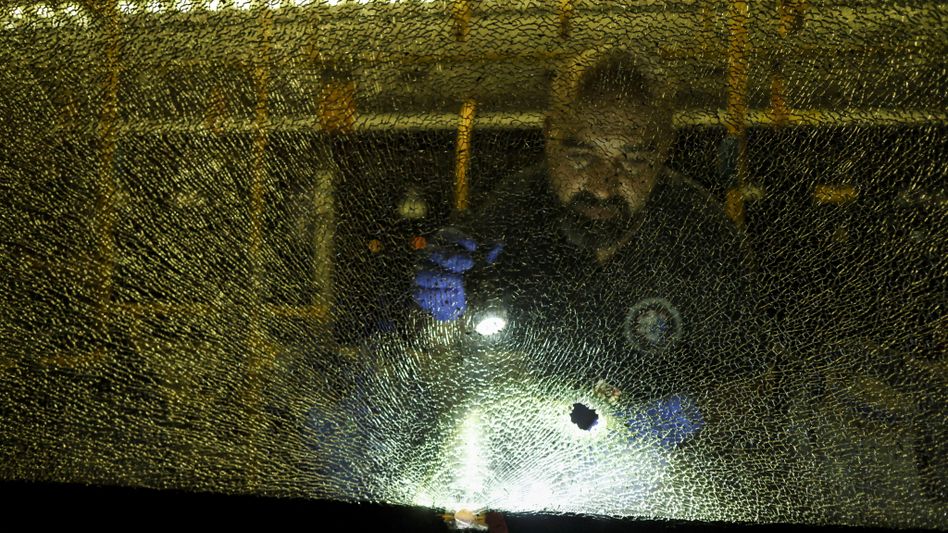 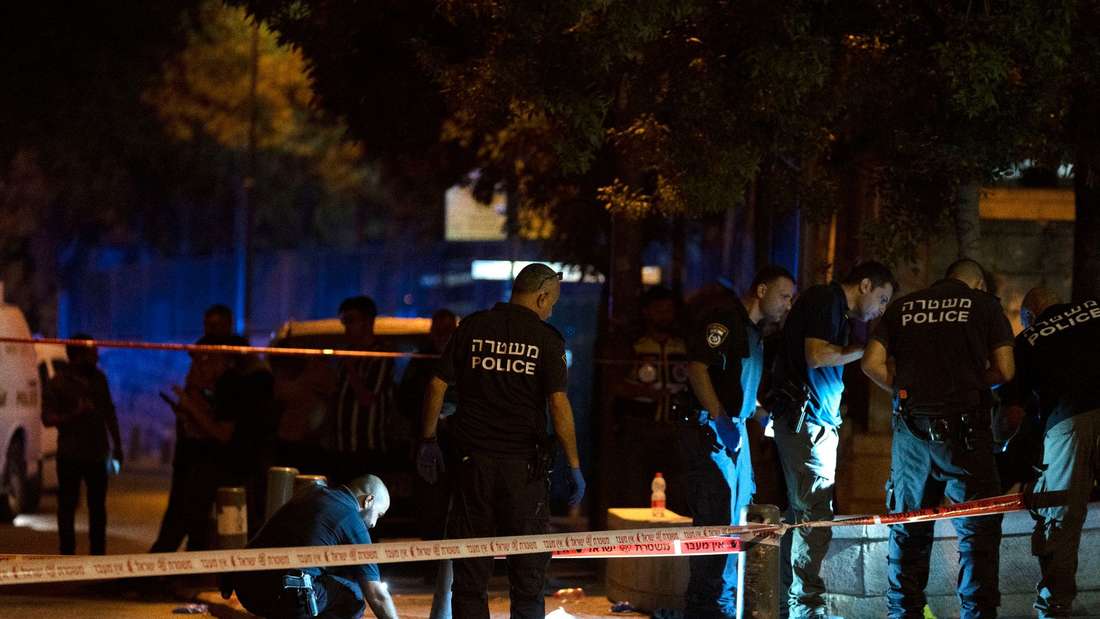 Panic in Jerusalem: A fight was reported as a security incident and caused crowds to run in the streets - voila! news