Other players are joining the demand map of Israelis on Rosh Hashanah: Morocco and Armenia, Tanzania. Details here! tourism

Rosh Hashanah connects to the weekend this year, so these are the hot destinations for the holidays

Paris and London are the obvious ones, but the demand map of Israelis on Rosh Hashanah is joined by other players who are enjoying a revival: jeep trips in Morocco and Armenia, family vacations in Tanzania, and also a lesser-known resort town in Cyprus, which is especially designed for families

Whether it is independent trips or organized trips, it seems that from year to year, the map of destinations sought after by the Israeli tourist changes slightly.

"The current Rosh Hashanah is celebrated with the skies completely open, and the demand is correspondingly high," says Shirley Cohen Orakbi, VP of Esht Tours. According to her, since this year the holiday falls on the weekend and allows for a maximum vacation without working days, many Israelis chose to go abroad this year Already from the Thursday before the holiday itself.

To this must be added the fact that in September, when most European tourists are returning to their daily routine after their summer vacations, there is a decrease in demand - which slightly lowers the prices of flights, accommodation and other tourist products in many destinations on the continent as well as in other destinations in the world .

The islands are open until October.

"Rosh Hashana - a direct continuation of the summer holidays"

Sarit Sharvit, Vice President of Ayala Travel Company, says that "In regards to vacation packages, we recognize great demand for the island of Karpathos in particular and Greece in general.

We increased places also in light of demand.

This is a Mediterranean destination, which means that until October the islands are open and the weather there is similar to that in Israel." The

company offers packages to Karpathos at prices that start at 690 euros per person for three nights (bed and breakfast). According to her, high demand is also registered for Prague, a destination that is making a comeback and offers reasonable prices.During the holidays, a package to Prague will cost from 789 euros for four nights.

And in general, it seems that the classic European cities still attract Israelis, who continue to book vacations there.

The most prominent of which are London and Paris.

Still in Europe - according to Orkabi, it is possible to identify Israeli demand for trips to Montenegro, including organized trips.

Step by step: what to do when the suitcase gets lost at the airport?

There is demand, including for organized trips.

A little east from there, in our direction - Antalya also beckons to Israelis again, especially in light of the warming of relations between the countries.

Besht Tours offers an all-inclusive package in Antalya on September 15-28 (3 nights) at a five-star hotel (TUI Magic Life Belek) at a price of $646 per person (in the composition of a couple plus two children).

And if we have already touched on organized trips - in Ayala Travels they say there is a demand for this type of trips in Albania and Macedonia, including jeeps.

This type of trip during the holidays, which lasts 12 days, will cost you 1,830 euros per person.

More about jeeps: a 12-day field trip in Morocco, a destination that is in high demand at this time, will cost you $2,800 per person.

According to Sarit Sharvit, another destination that has returned in good numbers is Tanzania.

Here you can find a vacation including a safari trip, at a price of 4,950 dollars per person.

Bayala Tours offers self-driving jeep tours in Armenia as well, at a price of $1,650 per person, for an 8-day vacation.

And closer to us, for those who wish to stay close to home: an organized vacation to Egypt, including a cruise and a comprehensive 12-day trip, will cost you $2,690 during the holidays.

Not a cheap vacation.

"The fastest growing category for the holiday is jeep and off-road trips, which are suitable for the pleasant weather that prevails this season," adds Shirley Cohen Orkabi from Eshat Tours.

It provides examples of other sought-after destinations among Israelis on Rosh Hashanah, when the packages offered by the company include flights, transfers and a hotel.

For example, Sharm el-Sheikh in Sinai brings with it high demand.

A package on September 28-25 (3 nights) at the Domina Coral Bay Hotel (five stars) on an ultra all-inclusive basis, will cost you $664 per person (comprising a couple and two children).

Another destination identified by the company is the resort town of Protaras in Cyprus.

In the period between the holidays, you can find packages at a price of 459 dollars per person (in the composition of a couple and two children).

Unlike Maya Napa, for example, Protaras is more suitable for families with children.

Nir Mazur adds that "the holiday will mark the beginning of the 'migration season' for Dubai and the Emirates, where the weather stabilizes and attracts huge demands for holidays with a huge variety of hotels for the whole family."

Aviation connections offer a package to Dubai on September 29-25 (4 nights) at the five-star Hyde Hotel Dubai on a bed and breakfast basis, including direct flights, luggage and transfers at a price of $915 per person in the composition of a couple and two children. 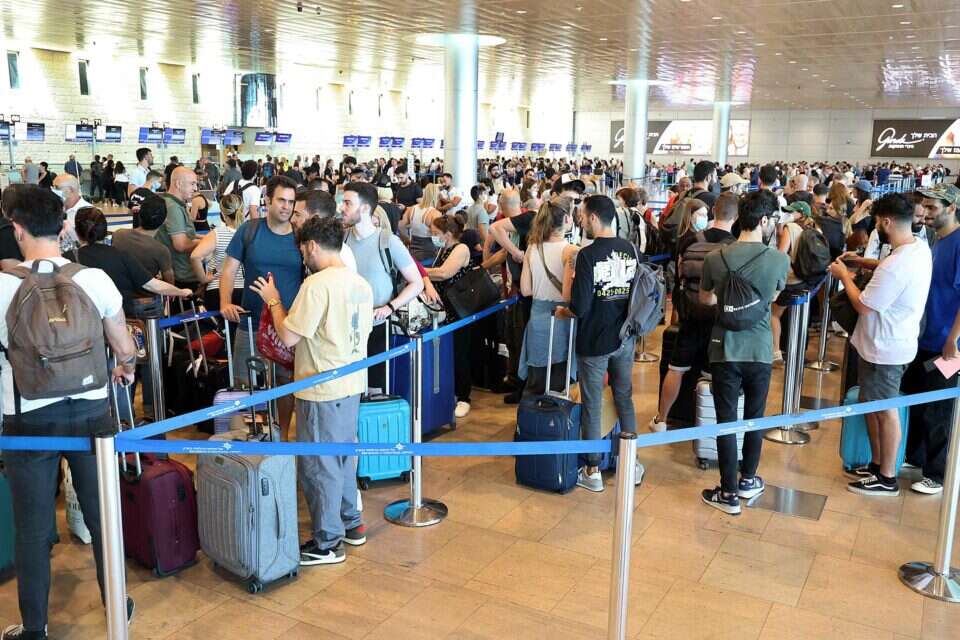 The big loads are still ahead of us: Expect a record number of passengers in Israel during the Tishrei holidays | Israel Hayom

Rosh Hashanah: This destination increased by 5,000% in the search of Israelis - voila! tourism

The easiest apple cake in the world and also a vegan Ceylon and spice cake for the holiday - voila! Food

The influx abroad for the holidays: Congestion in Israel Israel today 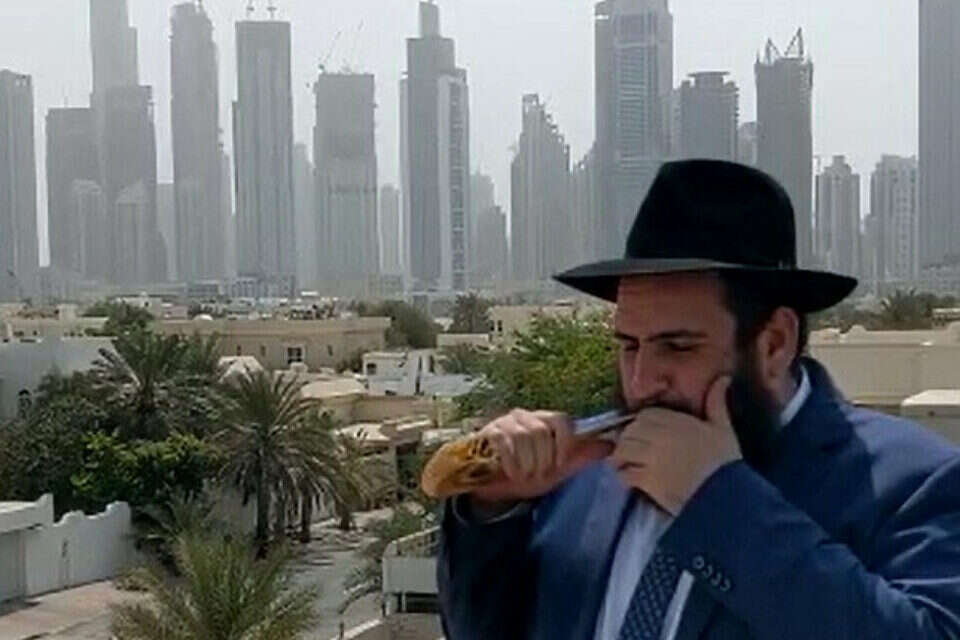 Trained to Dubai: this is how the Jews of the world will celebrate the holidays of Tishrei Israel today