Officer Andrew Wylie provided an update on the health of the writer, who was stabbed in upstate New York while giving a lecture. He underwent surgery, but the conditions are still serious. The governor of New York: 'he's getting the care he needs.' Rushdie is the author of the book 'The Satanic Verses', which was banned from Iran in 1988 because it was considered blasphemous. Khomeini launched a fatwa against him, which was then renewed in 2017 and 2019: 3 million dollars to those who killed him - The curse of the 'Satanic Verses' - THE VIDEO (ANSA)

Salman Rushdie has been unplugged from the respirator and is now able to speak again.

Meanwhile, the controversy begins to mount over the lack of protection for a man who has lived for over 30 years under the threat of Islamic extremism.

The White House condemned the "horrific attack" that took place on American soil and made it known that he prays for Rushdie.

The latest update on the conditions of the author of the 'Satanic Verses' dates back to several hours ago.

"The news is not good. Salman is attached to a respirator, at the moment he is unable to speak", said the

After the British Prime Minister Boris Johnson and the French President Emmanuel Macron, the condemnation of the American President has also arrived.

"The United States and the world have seen a horrific attack on writer Salman Rushdie. This act of violence is frightening," US National Security Advisor Jake Sullivan said in a statement.

"All of us in the Biden-Harris administration pray for his speedy recovery," he added, expressing gratitude to the "good citizens and rescuers who helped Rushdie so quickly after the attack and to law enforcement for their effective work." .

In fact, according to the police reconstruction, it was precisely the people present in the hall of the Chautauqua Institution, where Rushdie was about to speak, who blocked Hadi Matar before the arrival of the agents.

And this circumstance sparked criticism against the organizers for the lack of security at an event attended by a man who has risked his life since 1989. Many of those present denounced that at the entrance there were neither metal detectors nor bag checks. that a man holding a knife managed to enter and sit in the audience like a normal spectator.

It also emerged that there were only two security officers in the room, one of whom eventually managed to arrest Matar.

Salman Rushdie attached to the respirator, risks an eye

The young man was locked up in the local prison and is accused of attempted second degree murder.

Still nothing, however, on the motive but the trail of Islamic extremism is beginning to make its way.

A social media analysis of the attacker, who was born in California to Lebanese immigrants, reveals a closeness to the Iranian Islamic Revolutionary Guard, on the US blacklist of terrorist organizations.

Four photos of Qassem Solemani, the Iranian general chief of special forces Al Quds, armed wing of the Pasdaran, were found in a message app on his phone, killed by an American drone in Iraq in January 2020. And on his Facebook account one photo of Ayatollah Khomeini, author of the fatwa against Rushdie and the man who offered a $ 3 million reward for the death of the writer,

Furthermore, during a search he was found a false license in the name of a 'martyr' of Hezbollah, Imad Moghniyé, the military commander of the group killed in 2008 in Damascus.

But the radical Shia movement claims to know nothing about him. 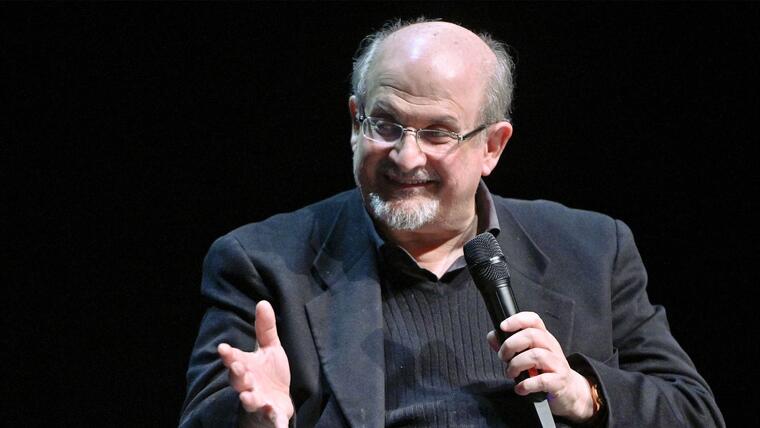 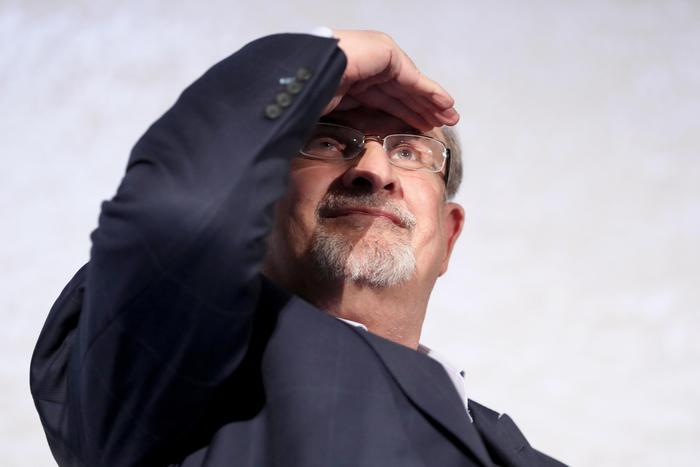 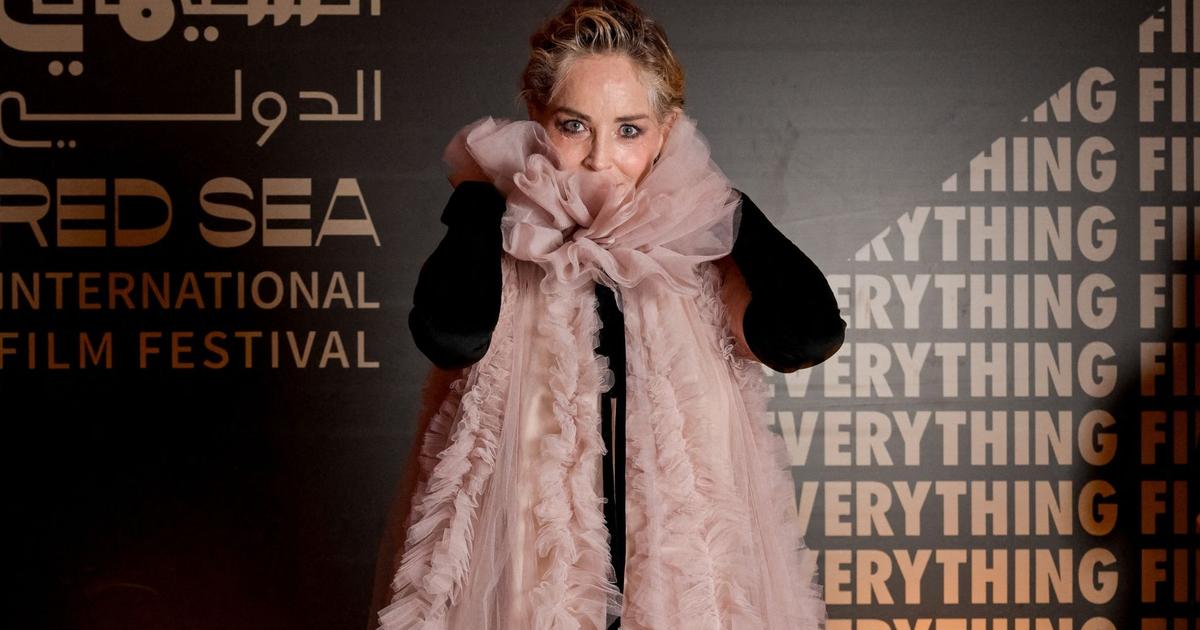