Forced to interrupt its concert in a brasserie in Bern, the Lauwarn group is at the heart of a controversy that would like to see the musicians' dreadlocks cut off. 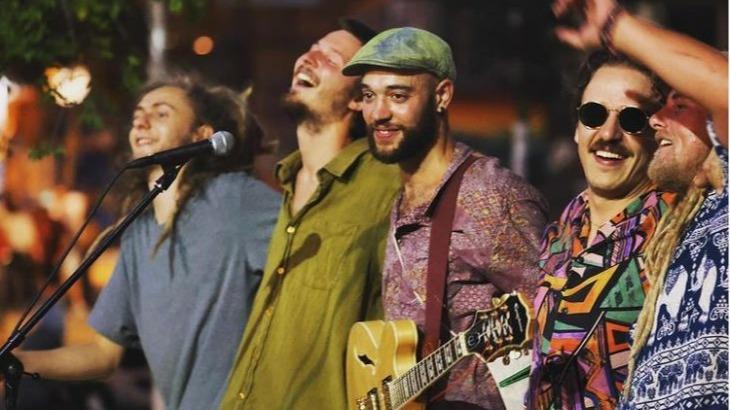 While performing in the branchy Brasserie Lorraine in Bern on July 18, the local band Lauwarm was forced to interrupt their concert.

The discomfort of some people in the assembly, accusing the artists of cultural appropriation.

reports that some of them seemed disturbed by the fact that the artists, who were white, sang reggae and wore dreadlocks.

They would have informed the managers of the establishment who, after discussing it with the musicians, decided to stop the performance altogether.

Since then, the incident has sparked a heated debate in the country on the issue of cultural appropriation.

On the site of their establishment, the managers reacted among the first.

“Our little neighborhood bistro, located in the heart of Lorraine [ndlr, district north of downtown Bern], has been the subject of unexpected attention in recent hours.

Our social networks are currently flooded with comments, some of which are massively racist and do not contribute to a constructive discussion,

It is obvious that the theme of cultural appropriation is of great social relevance and very topical.

We are aware of the charge and the emotion it arouses and it seems all the more important to us to talk about it”.

No question of cutting the dreadlocks

For its part, the group spoke to the Swiss media

through the voice of its singer Dominik Plumettaz:

“I find it important to discuss cultural appropriation.

Preferring to speak of

A lot of people don't know what cultural appropriation is

"We make reggae in Bärndutsch (Bernese German, editor's note), with our texts, and not with texts borrowed from Jamaican culture or from Jah Rastafari"

As for the dreadlocks worn by some members of the group, there is no question of cutting them, even if they understand

“that it may bother”

“We also received positive reactions directly from Jamaica, according to which the Jamaicans are completely in agreement with the fact that the members of our group sport this rasta hairstyle”

The Huffington Post also reports that the incident is now taking a political turn as young activists from the Swiss UDC (Union Démocratique du Center, a conservative and nationalist Swiss political party), have announced that they want to take legal action for “anti-white racism”. from Bistrot Lorraine.

Asked about the issue by

, the band's singer replied that

“Young UDCs are taking the opportunity to win over voters;

it's completely off the mark

It's not about us, or Brasserie Lorraine, but about people of color and the theme of racism," 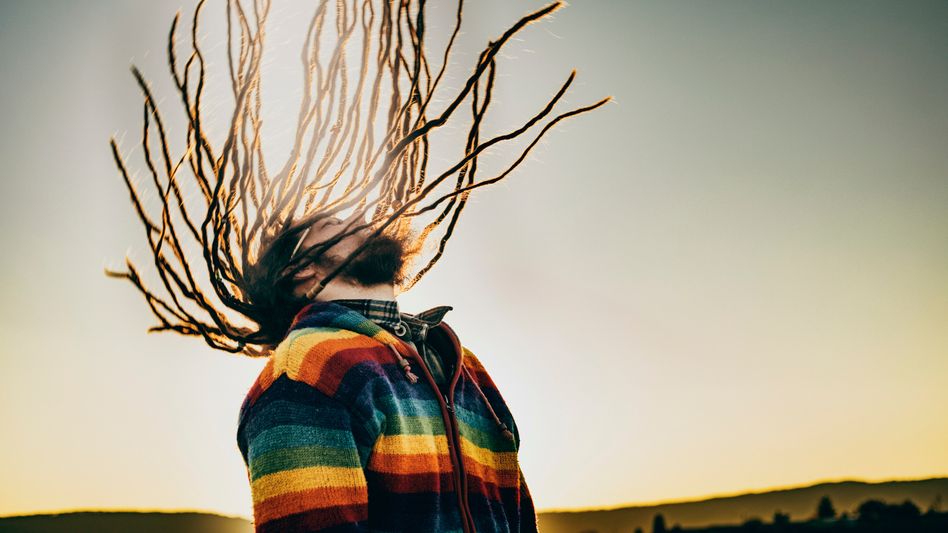 Bern: Canceled the concert because of dreadlocks and reggae 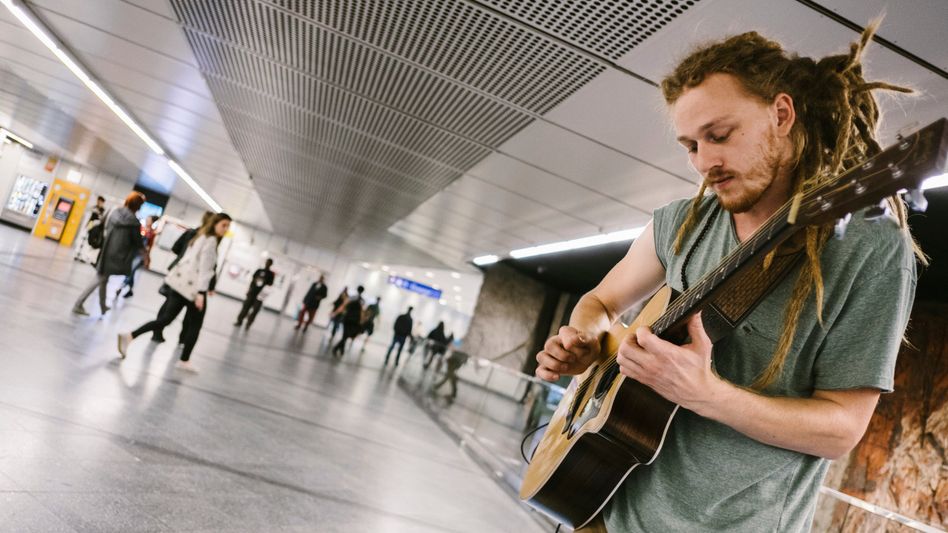 Organizers felt “uncomfortable”: White musicians with dreadlocks are not allowed to play in Zurich bars 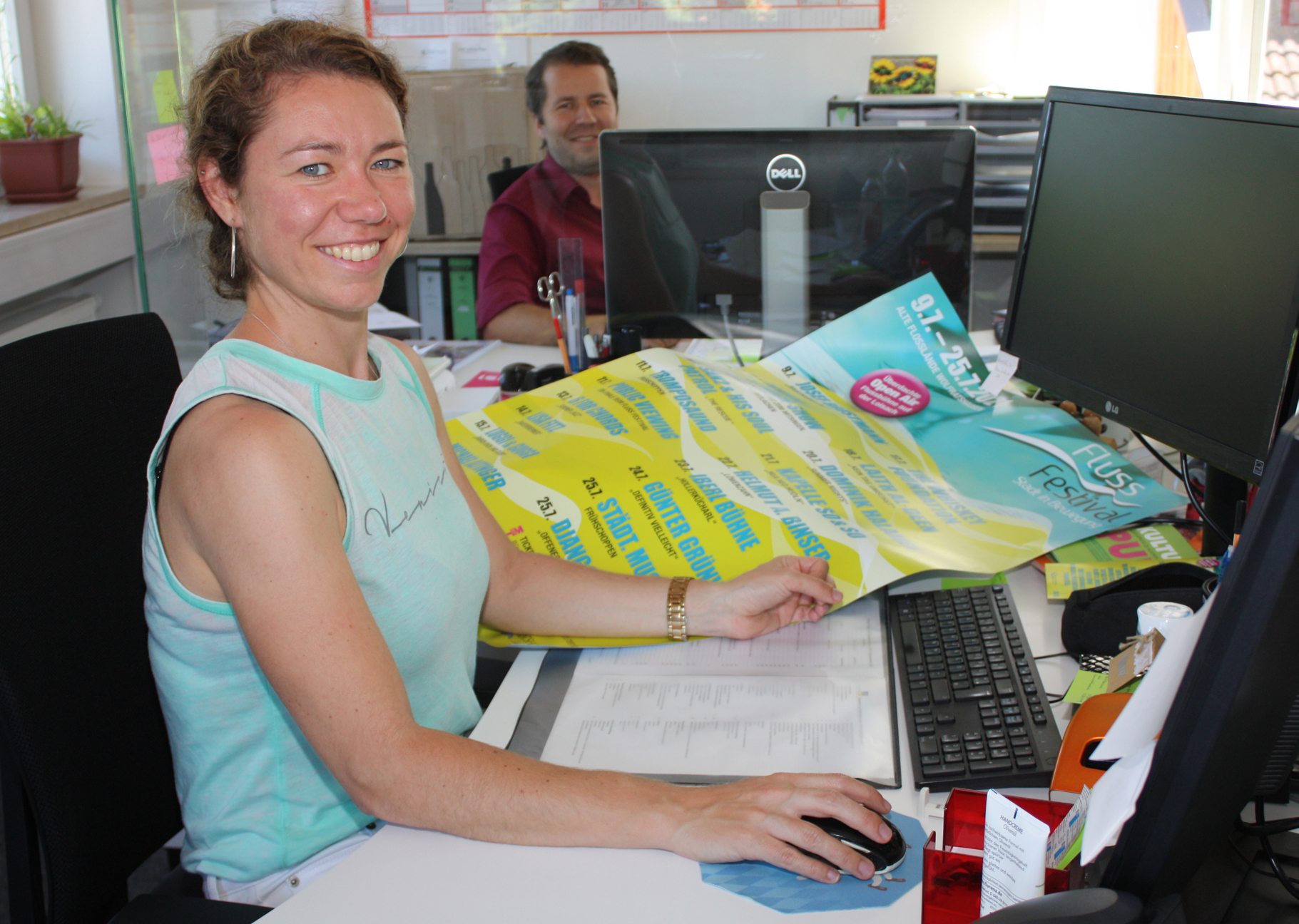 "6 for Chords" defies the dreadlock debate with an acclaimed performance 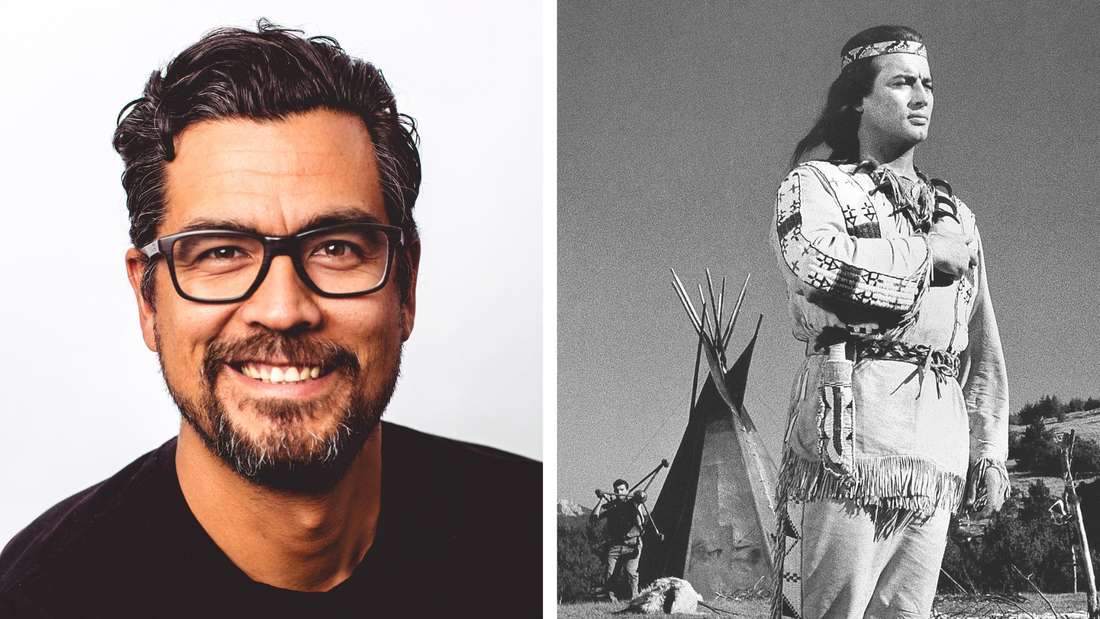 After Söder frustration: Indigenous author on the Winnetou debate - "We would all be better off with that"

After Söder frustration: Indigenous author on the Winnetou debate - "We would all be better off with that"

After Söder frustration: Indigenous author on the Winnetou debate – "We would all be better off with that"