After five years in which it was held in Mexico, the "Zamana" festival will come to Israel - and will be held next month at Ronit Farm • Among the names participating in the festival: Tale of Us, Stefan Bodzin and Armonic 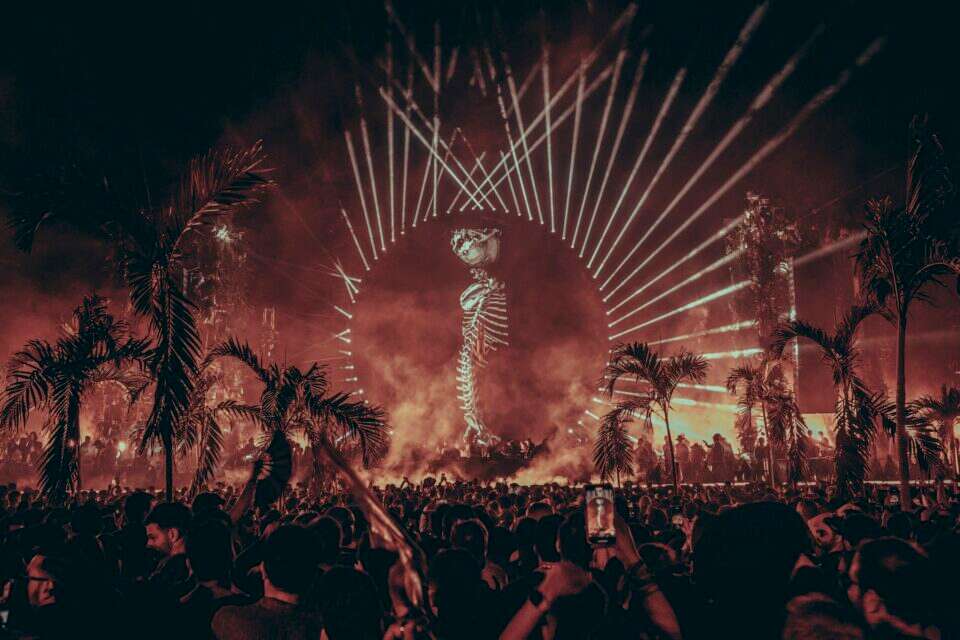 the Mexican "Zamna" festival will arrive in Israel for the first time next month, and will launch the local version of the successful festival.

The festival was launched five years ago, and since then it has been held in the city of Tulum every January, except for the time when it was held in Barcelona, ​​Spain.

It will take place in Israel on September 3 at Ronit Farm, as part of a sunset show that will be part of an annual series of events that the producers hope to implement.

From every ticket sold for the festival, as is the case around the world, an amount will be transferred to a fund that helps the Mayan tribe in order to support them with food, hygiene and treatments and education for children with special needs from low-income families.

The Israeli version of the festival will feature the Italian duo Tale of Us, Stefan Bodzin,

and another Italian duo, Armonica.

Boiler TLV, the organizers of the festival, said: "The Israeli audience has a fine taste in music, and it travels all over the world after the big festivals. In recent years, 'Zamna' has become a pilgrimage center for everyone who understands and wants to be excited by intelligent connections with today's hottest artists." 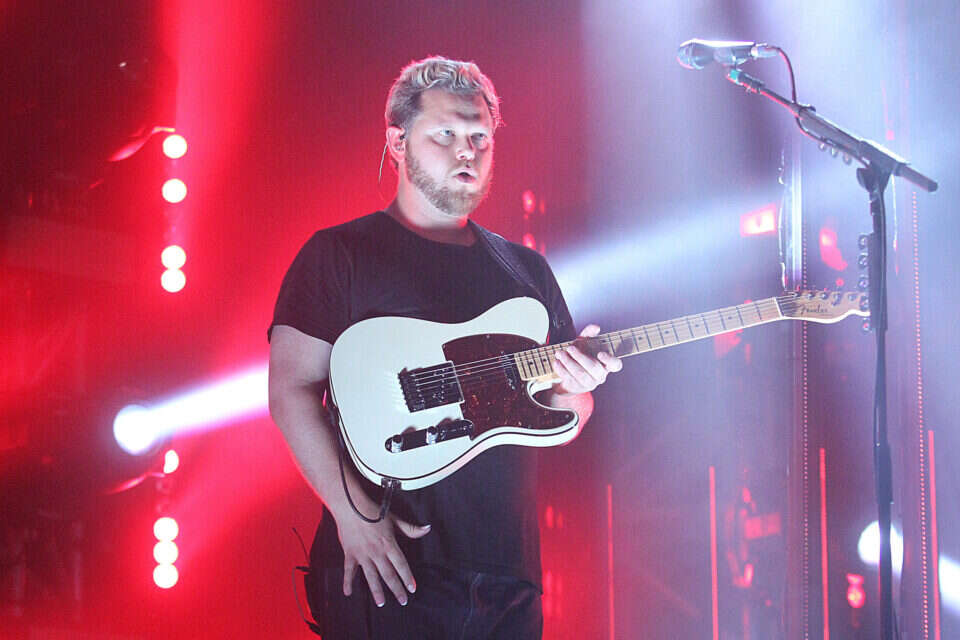 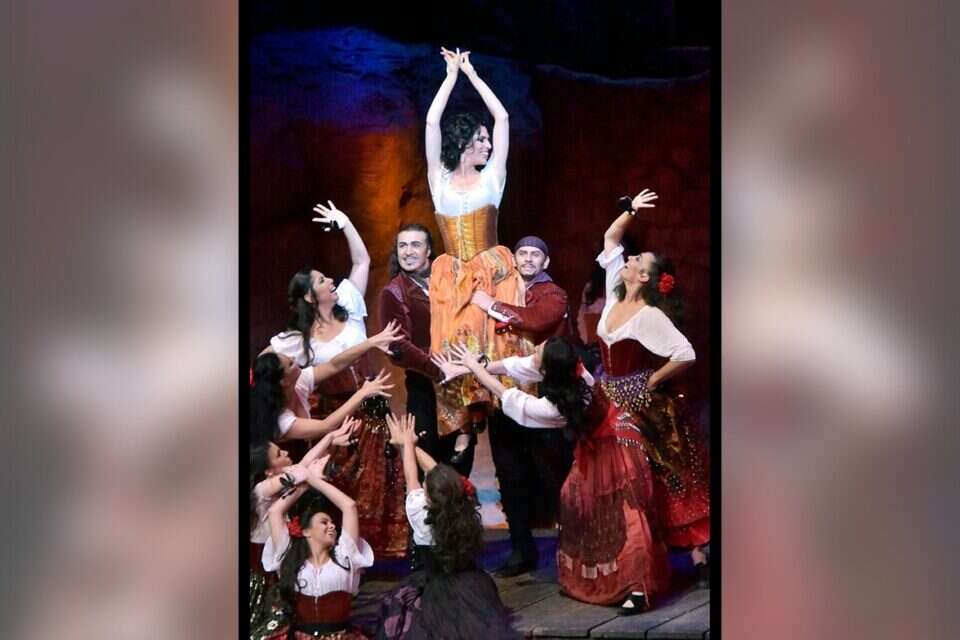 "Magic that cannot be denied": you don't want to miss this event Israel today 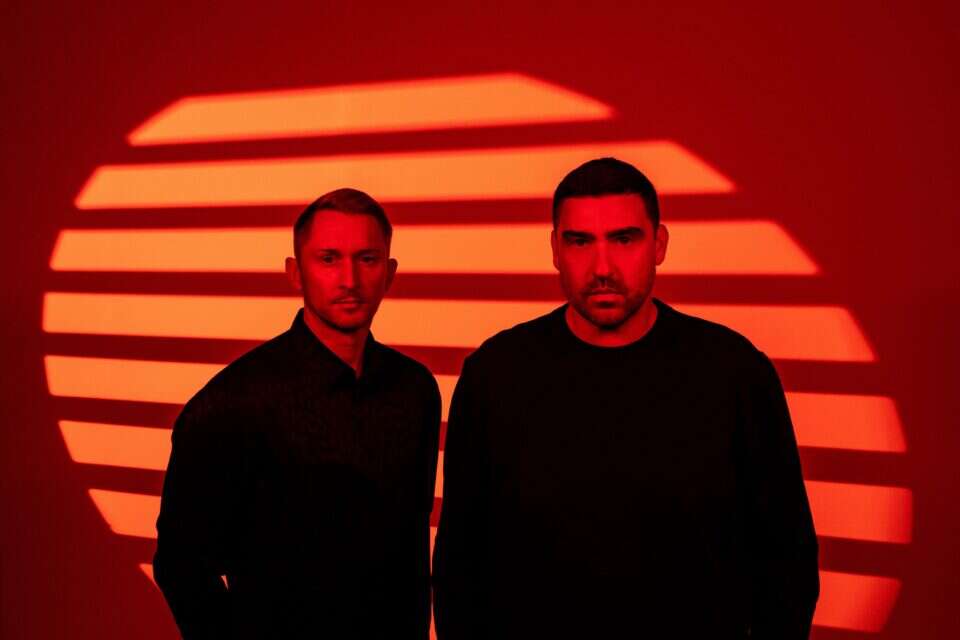 Cancel the plans for Rosh Hashanah: the electronics festival that came to lift the Israelis | Israel today

Will you come to rest? 500 guest houses will be built in the Bedouin city of Rahat - voila! tourism 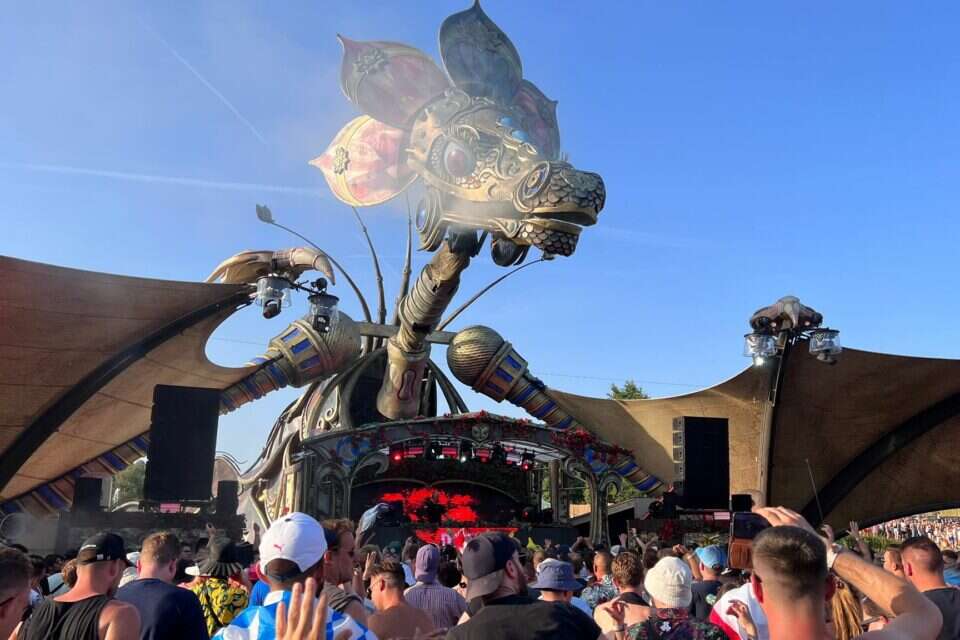 Hundreds of thousands of revelers and tickets that run out in seconds: the crazy festival you have to visit | Israel today