The tale of Fortunata, 100 km to find the flock

She traveled a hundred kilometers with her newborn lamb to rejoin the flock from which she left forty days ago. And the pastor, when he saw her, passed her surprise, gave her a new name: Fortunata. (HANDLE) 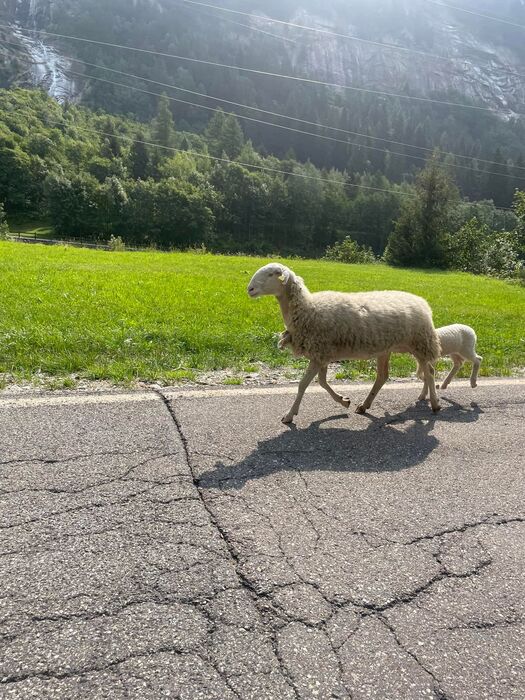 She traveled a hundred kilometers with her newborn lamb to rejoin the flock from which she left forty days ago.

And the pastor, when he saw her, passed her surprise, gave her a new name: Fortunata.

This sheep was lucky and also courageous, which, one step at a time, traveled all of north-eastern Piedmont from Gozzano (Novara), from the parts of Lake Orta, to the mountains of Val Formazza, in the Vco, the last strip of Italy before Switzerland.

A solitary transhumance that, as Mauro Morando, the chef who revealed the story, wrote on social media, "It looks like a fairy tale".

"The other day - says the man, who works in a restaurant in the area - I was going down towards the valley and, along the way, I met the shepherd as he was going up with the sheep and the lamb".

he leads a flock consisting of a thousand heads and is, as the cook explains, a gentleman of the past, an old-fashioned type who never detaches himself from his animals.

"He spends the winter in Mortara, in the Pavese area, then moves towards Gozzano. Then he arrives in Verbano-Cusio-Ossola and, in the warmer months, goes up here in Val Formazza to take the sheep to pasture. He has been doing this for forty years. ".

Fortunata, this time, in June she had been left in the Gozzano shelter because she was pregnant.

But after her birth, as soon as her little lamb was able to settle down on her paws, she got moving

"She Having four or five years - observes Morando - she had already been in Val Formazza in the past summers. She Evidently she was able to orient herself or to remember the road traveled in the past".

The journey lasted about forty days.

Ernestino, now, has placed Fortunata and the lamb (called Fortunato) in safety, so that they can rest, and he has brought the other sheep further up, to the mountain pastures.

But soon, at the end of August or at the latest by early September, it will be time to leave for the plains because, explains Morando, "there will be snow here and it will be too cold".

"We have a lot to learn from nature - concludes the chef - When you see a shepherd with his flock, make him a bow because the love he has for his flock is something indescribable".

The tale of Fortunata, 100 km to find the flock 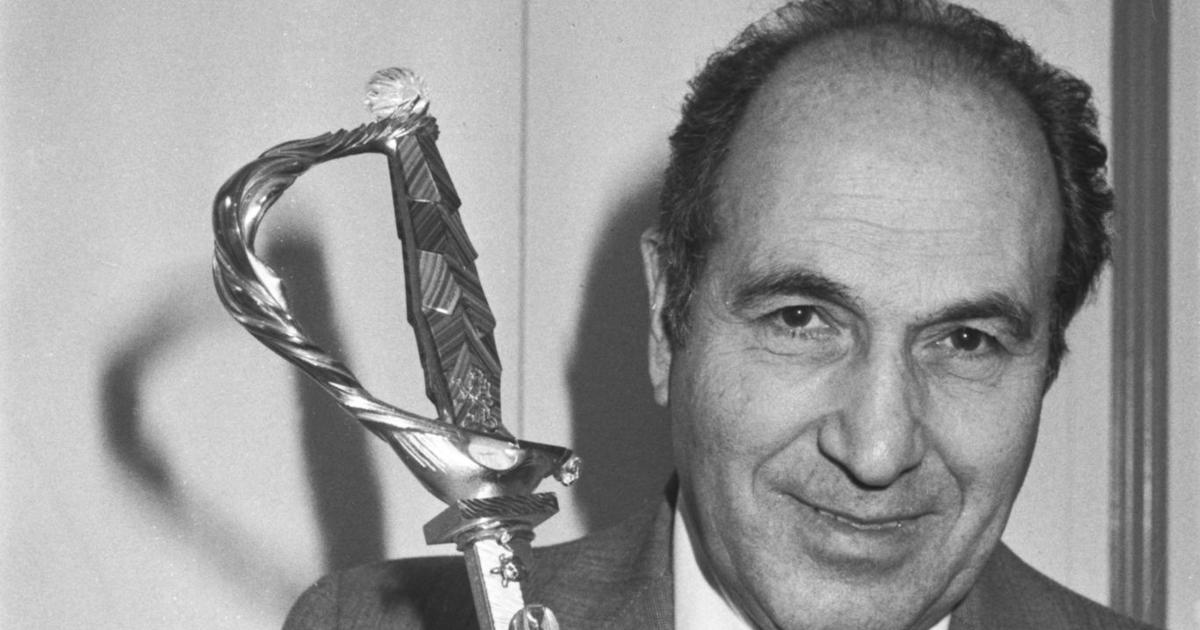 Fred, jewelry and a man 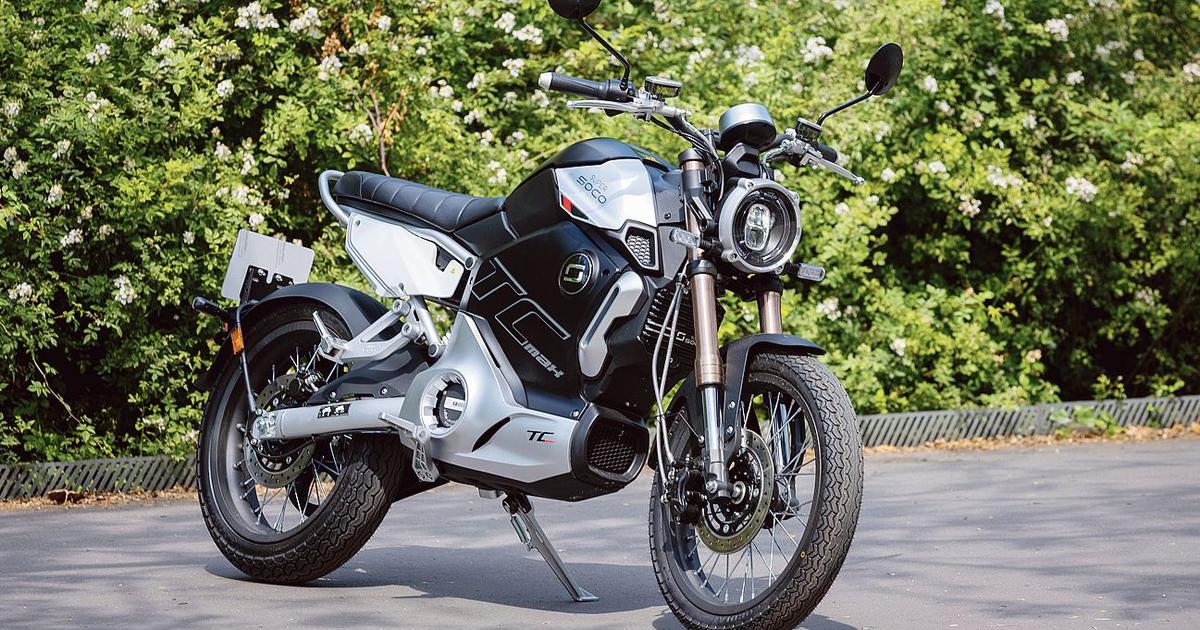 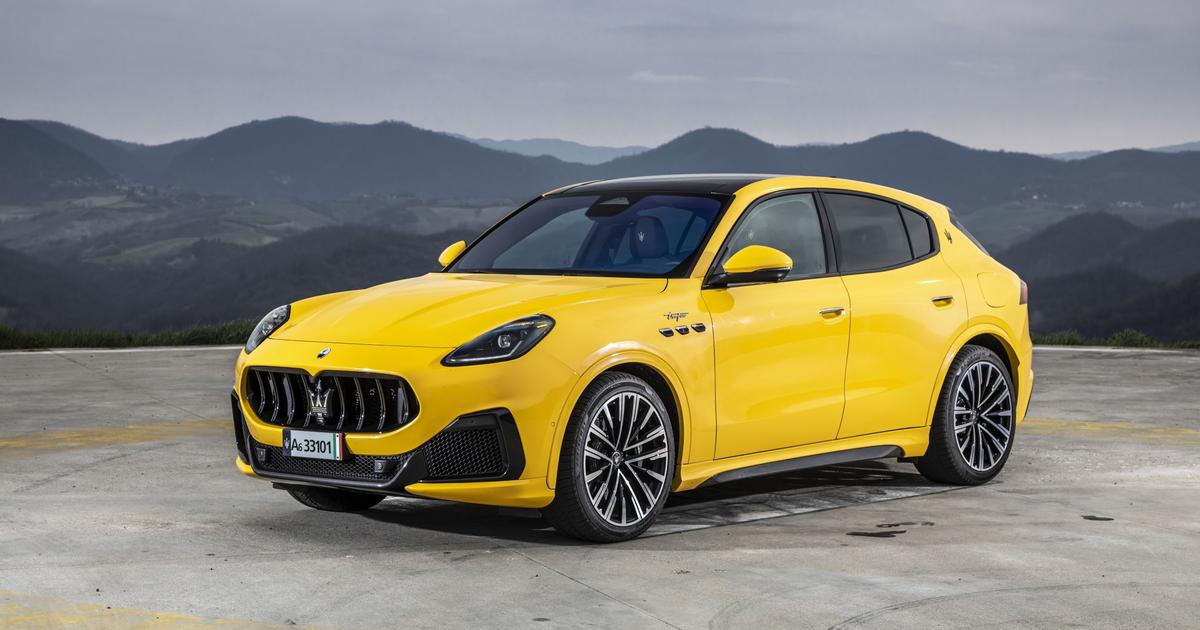 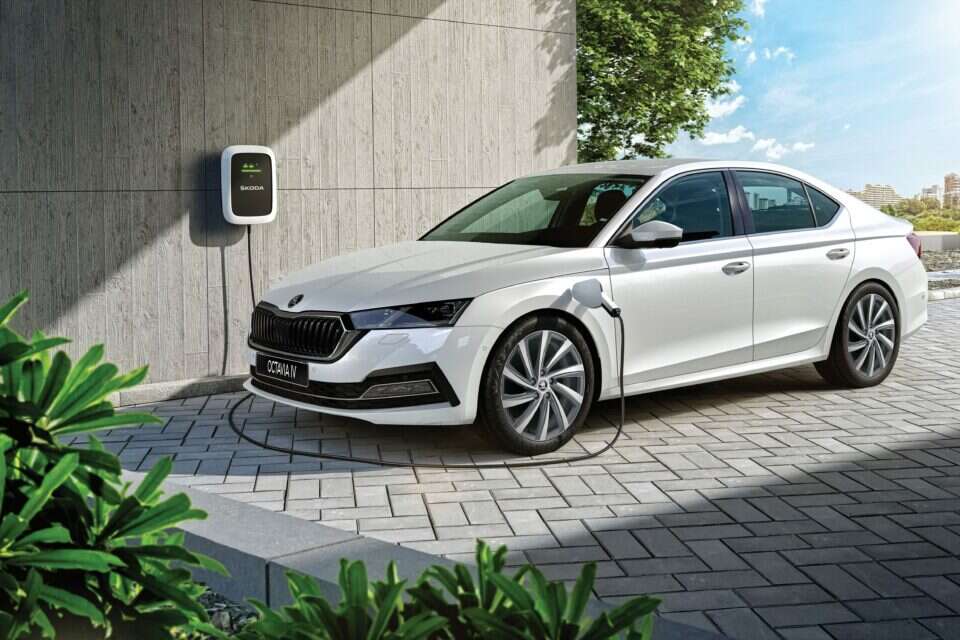 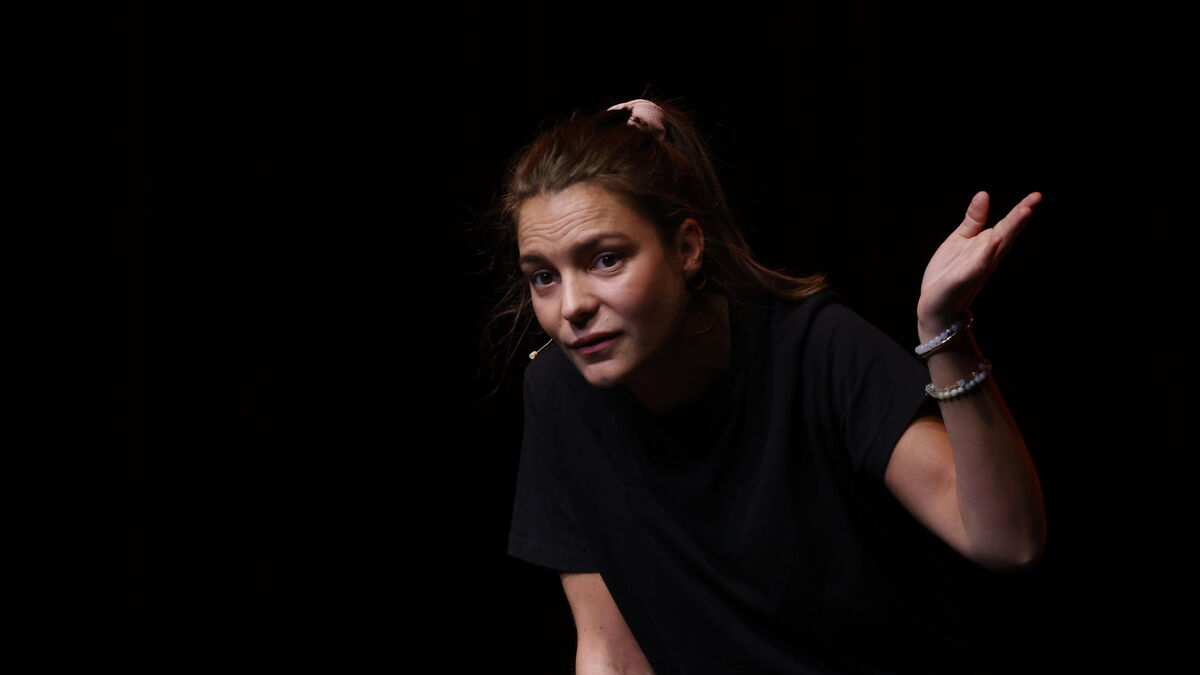