Dangerous remnant from the World War: A man used a magnetic rod to fetch a hand grenade that was still live from Germany's largest inland body of water. The water police cordoned off the site. 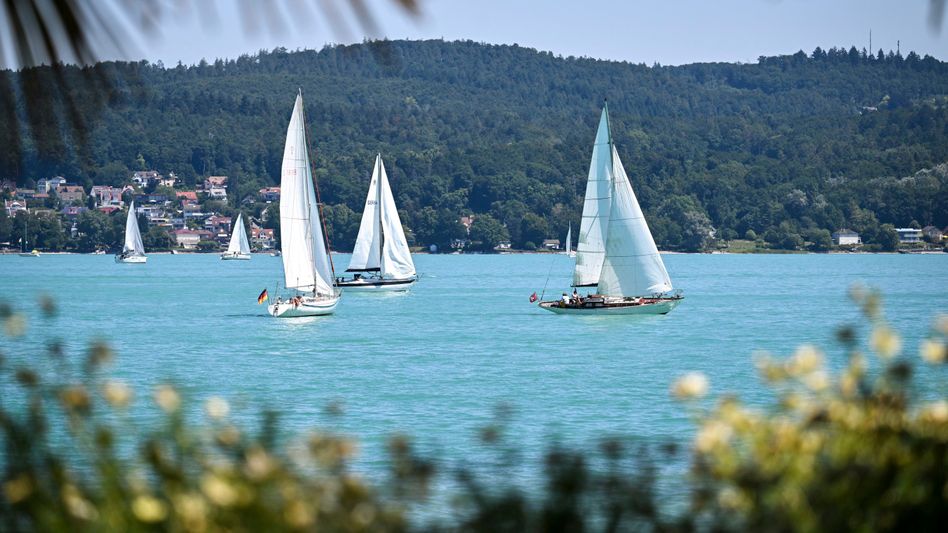 Boats on Lake Constance, near the island of Mainau

An angler in Konstanz, Baden-Württemberg, made a catch that was as surprising as it was dangerous: According to the police, he fished a live World War II hand grenade out of Lake Constance from his canoe on Sunday morning.

She was therefore unexpectedly attached to his magnetic fishing rod.

According to the local police headquarters, the angler immediately informed the officials via an emergency call.

The water police then made their way to the site and blocked it.

The ordnance disposal service finally disposed of the explosive device of French origin in a professional manner.

The water level on Lake Constance has been falling for weeks, and many boats are now stranded.

"Oh duh...": Angler pulls over 2 meter long giant catfish out of the water 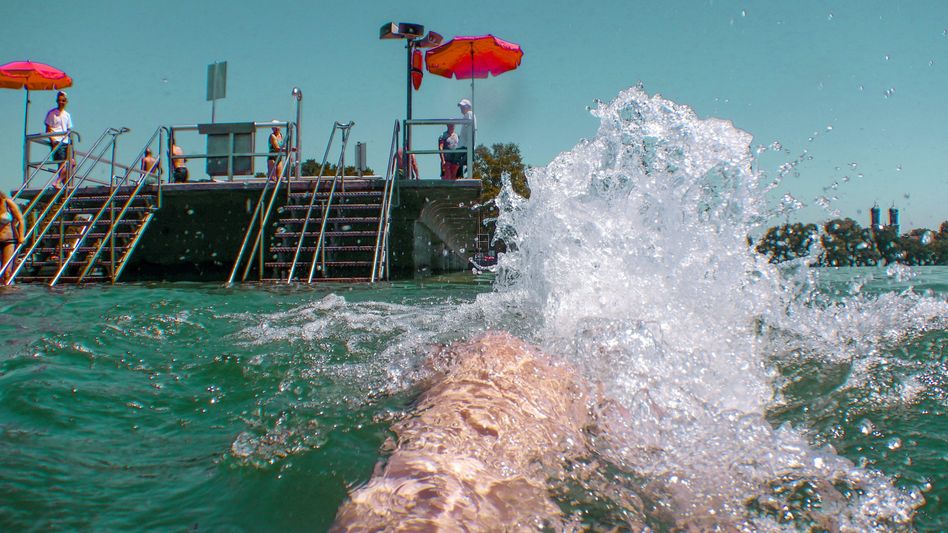