TV, the new program 'On the road' starts on Rai3

Father Enzo Fortunato and Giulia Nannono lead viewers on the paths that lead to Mont-Saint Michel, Santiago de Compostela and the Via Francigena with Assisi and Rome (ANSA) 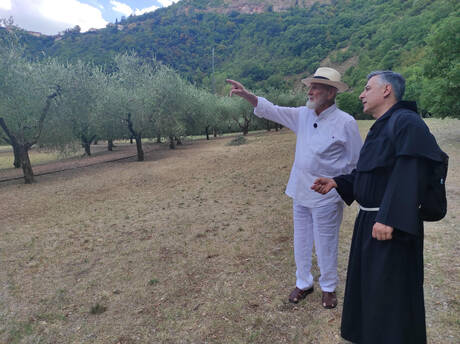 “In Cammino” is the title of the new program, conducted by

, which will be broadcast on

Via Francigena with Assisi and Rome

More and more people in summer and beyond, for tourism or faith, undertake the paths that, for centuries, have crossed Europe and our country.

, Archpriest of the Papal Basilica of St. Peter in the Vatican;

and the president of Symbola

A program that will show the beauty of nature and the importance of walking and living in harmony with mother earth and the environment that surrounds us increasingly tormented by the hectic daily life.

Program On the way

TV, the new program 'On the road' starts on Rai3 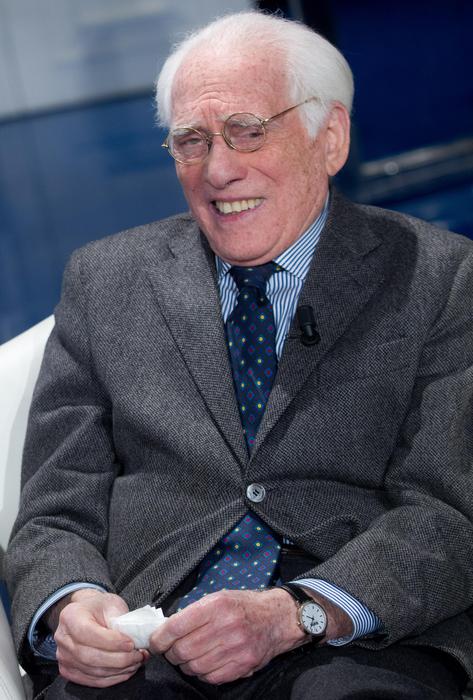 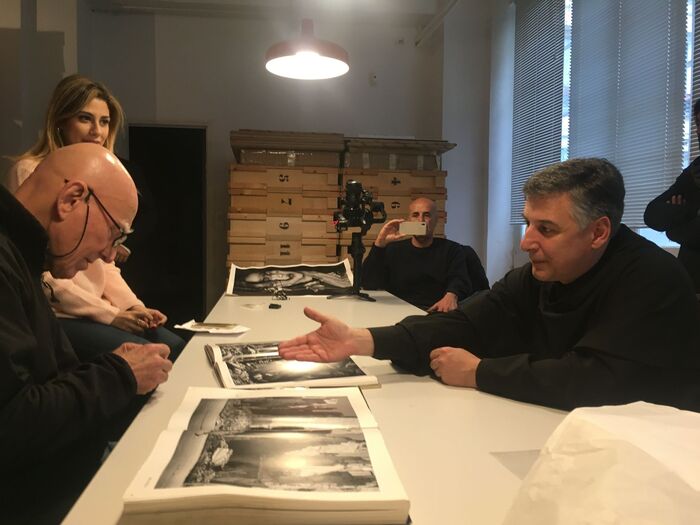 "Passione", on Rai 3 on Holy Thursday a journey to the places of the death and resurrection of Christ 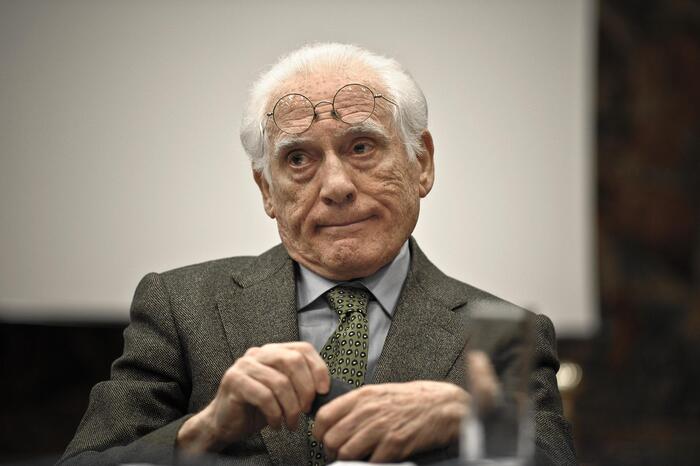 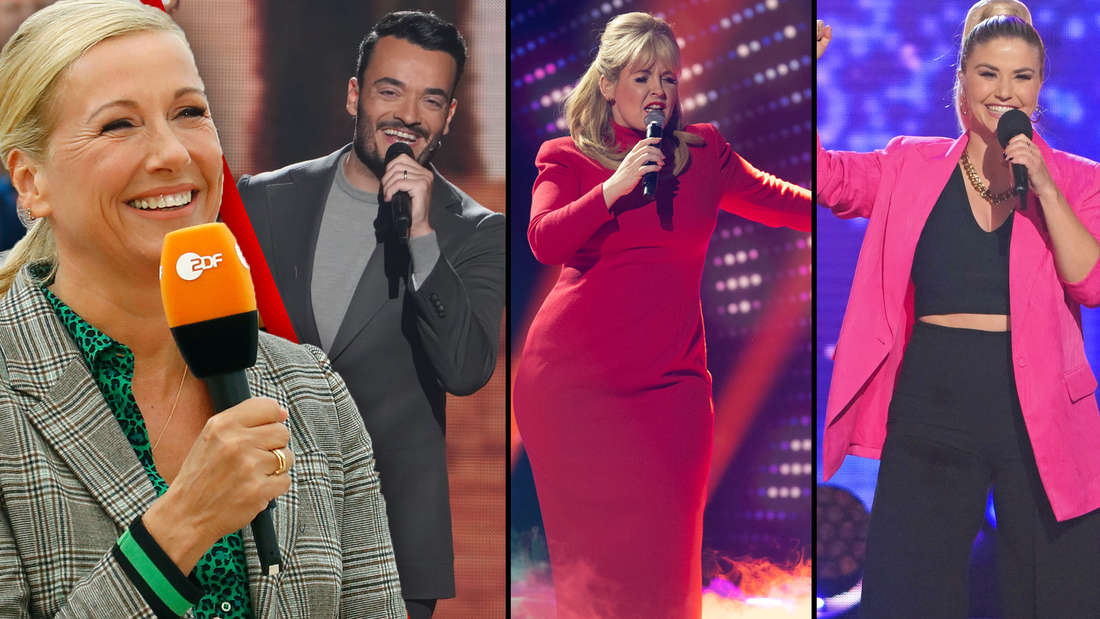