She appeared far from her natural habitat in the Oslofjord, climbed on boats, delighted tourists. Now walrus Freya was killed - the great attention was her undoing. 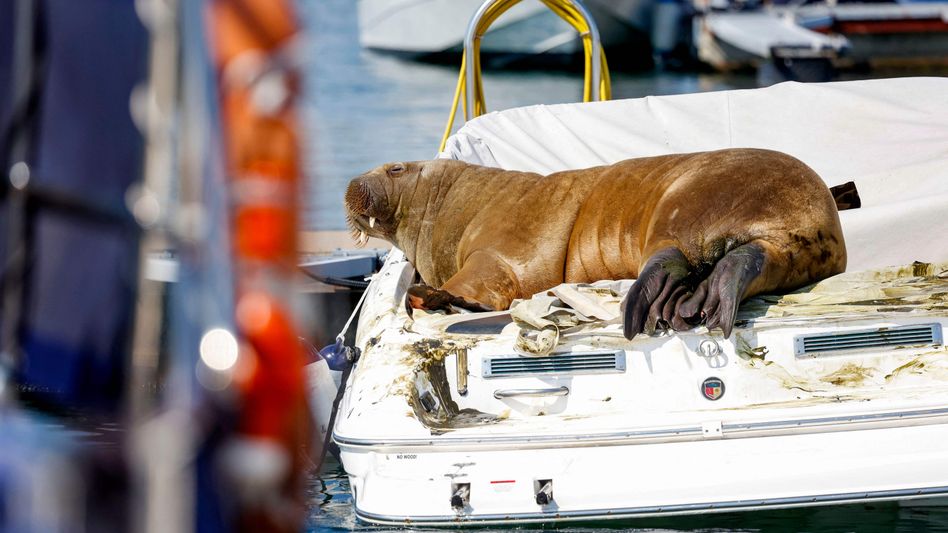 Walrus Freya Tier likes to sunbathe on boats in the Oslofjord

The star of this summer is dead: In the past few weeks, a female walrus resided in the Oslofjord in Norway, repeatedly heaving its body weighing more than 600 kilograms onto anchored boats and partially sinking them.

On Sunday morning, Norwegian authorities had the animal put to sleep – for safety reasons, as the fisheries directorate announced.

Before that, Freya, as the walrus was affectionately known, had filled the media summer slump, a welcome change from all the gloomy war news.

In the end, the great attention was her undoing.

Killing was "the last option"

The authorities had repeatedly warned onlookers, tourists and residents to keep their distance.

The fishing directorate was particularly bothered by the fact that people jumped into the water with Freya and also came very close to her on the shore to take photos.

"We weighed all possible options," said the director of fisheries, Frank Bakke-Jensen, according to the announcement.

For example, a transfer of the animal was discussed.

However, the risks for such an action were too great.

One can understand if the public is now upset, said Bakke-Jensen.

But although animal welfare is a valuable asset, human life and safety must come first.

In July, the authorities had wanted to avoid euthanasia at all costs.

That means killing is the last option," it said in a statement at the time.

It is not the only sad end of a silly animal that has regularly made the headlines in Germany in recent decades: there have been escaped wild animals such as the pygmy hippopotamus Elsbeth (1990), the caiman Sammy (1994), the kangaroo Manni (1998) , the killer catfish Kuno (2001) - or the cow Yvonne (2011), which successfully piled up on the way to the slaughterhouse.

Kangaroo Manni, for example, was fatally hit by a train while trying to escape.

And Bruno, who was considered a "problem bear" in Bavaria, was shot in 2006.

The story of Petra, the black swan, also ended unhappily in 2006, although not nearly as dramatically.

The animal had apparently fallen madly in love with a swan-shaped pedal boat on the Aasee in Münster and had always faithfully followed the XXL plastic swan - but the love remained unrequited. 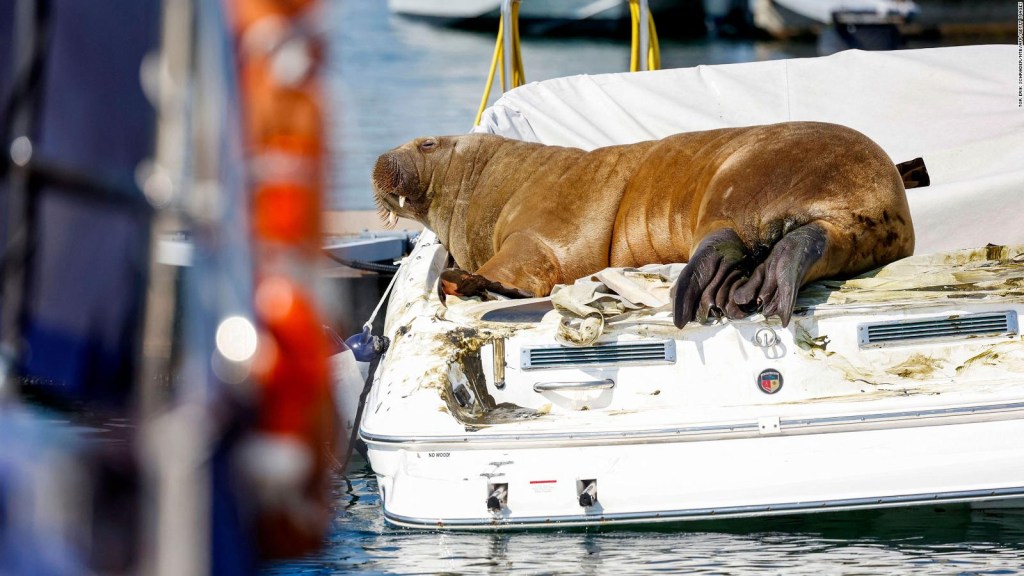 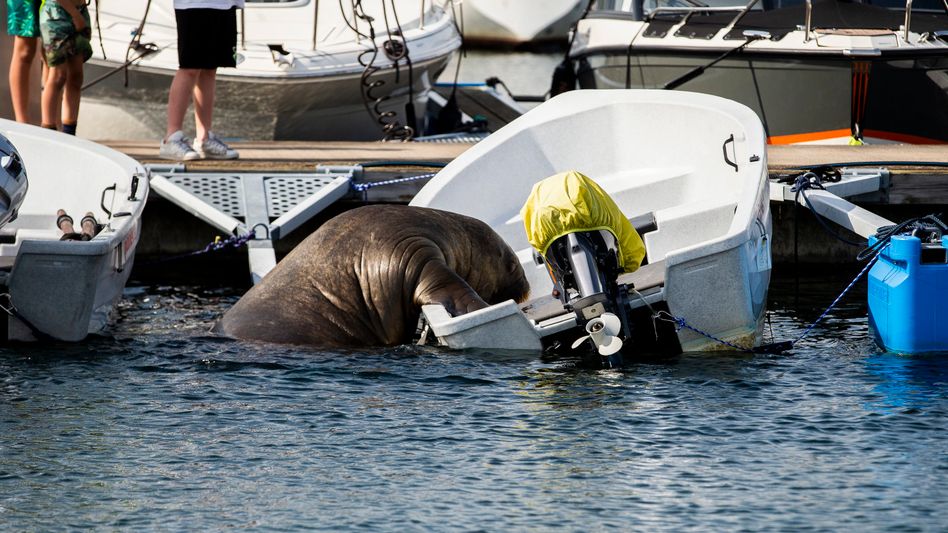 Norway: The euthanized walrus Freya was completely healthy according to the autopsy 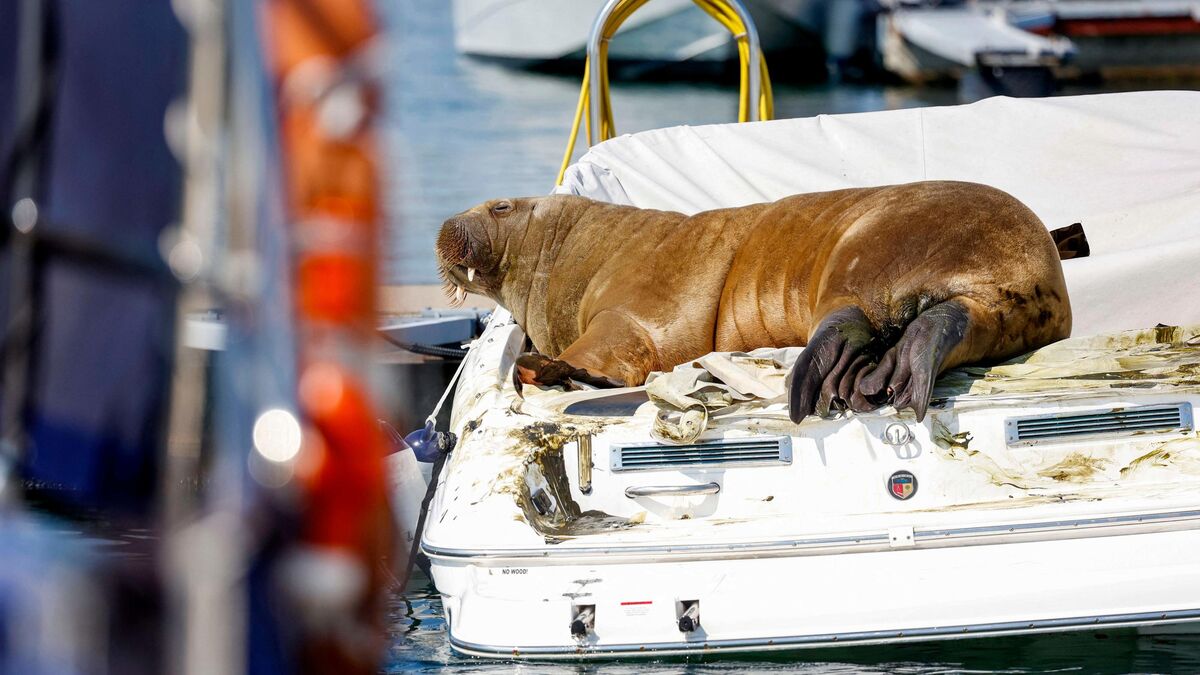 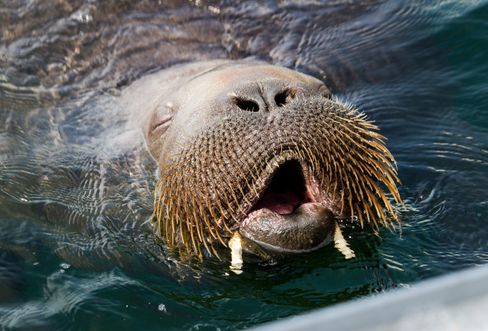