The singer is reuniting with his old band for a full hour and a half concert that will take place at Ko Rakei, Ariel Sharon Park • Ticket price will be NIS 225

One of the most exciting things in music is when separated creators join forces, whether it's a one-off stage meeting or an ongoing comeback.

Now it's happening with Ariel Zilber, who reunites with his legendary band, Cypress, for two shows only.

You already heard about the first one as part of the Date Festival, and today it turns out that due to the demand, Zilber and Brosh are announcing a full performance (an hour and a half long), which will take place on 13.10.22 at the skyline, Ariel Sharon Park, when the ticket price for the performance will be NIS 225.

Zilber and the band members Shmulik Budgov, Ikki Levy, Tony Brewer and Yossi Menachem will perform the greatest hits as recorded on the album "Ariel Zilber and the Cypress Band".

As you may remember, after releasing his first and successful solo album "Roci Shmulik", Zilber was looking for a backing band for concerts and gathered around him a group of young and talented musicians: the guitarist Shmulik Budgov, the drummer Ikki Levy, the bass player Yossi Menachem and the violinist Tony Brewer.

The band he founded was called "Cypress" by Zilber (after the well-known song from his first album), and following the successful musical composition, they recorded his second album "Ariel Zilber and the Cypress Band", with the classics "Give me power", "Shemesh Shemesh", "Funny Israelis" , "Quiet Love" and more.

The album, released in 1978, is considered one of the most prominent albums in Israeli music.

Aviv Geffen once again showed what an Israeli rock show should look like. This is a standard that is hard to meet - Walla! culture

Ariel Zilber and the Brosh Band, Noga Erez and Eden Hasson: What is expected at the Tamar Festival? - Walla! culture

"There is always hope": Barak Grossberg, the ultra-orthodox rocker, talks about the fear of failure Israel today 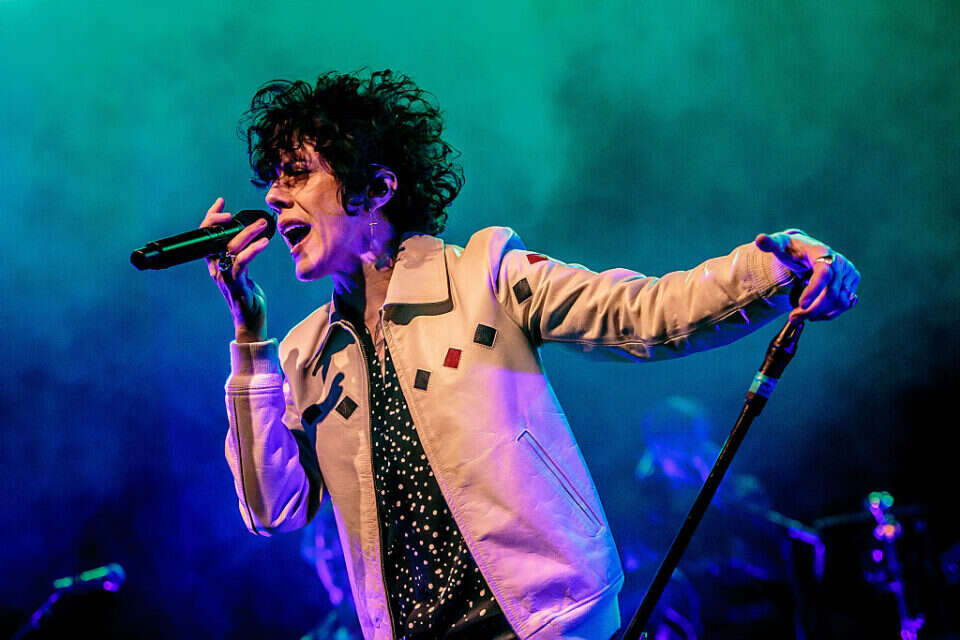 Not only the daughter of: This is the singer who will warm up LP in Israel | Israel today