Saturday August 13, at the microphone of Europe 1, the singer and model returned to this evening of November 2007 where she met her future husband, between reluctance and love at first sight. 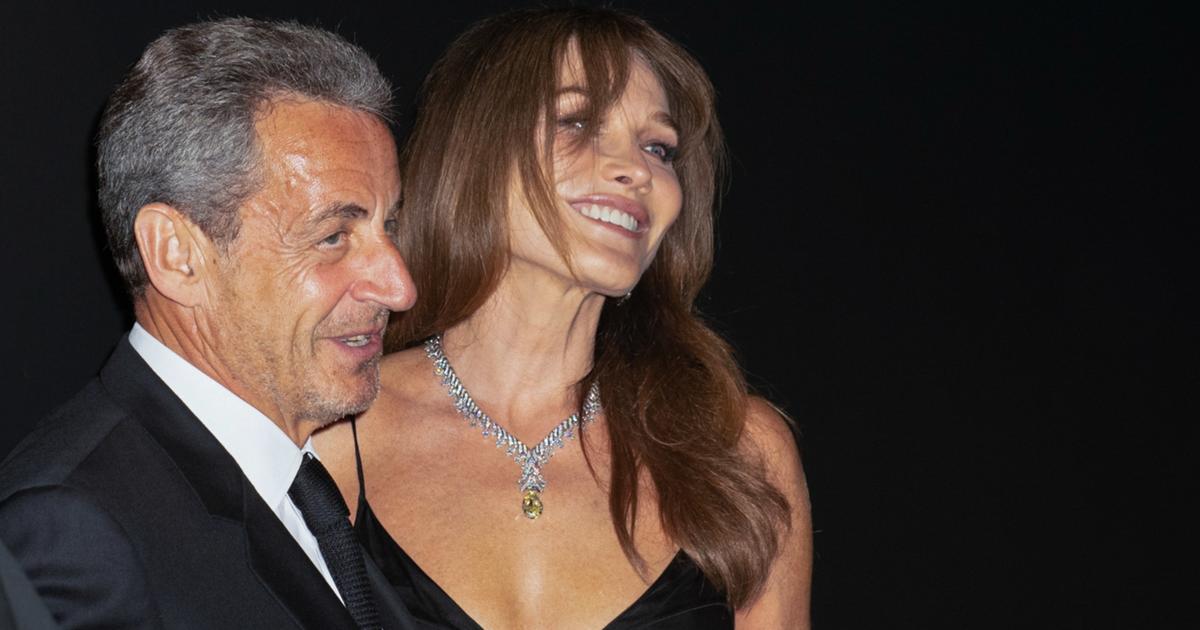 They met in 2007, got married a year later, and have been loving each other ever since.

However, in addition to the few 10 centimeters which separate them, nothing predestined Carla Bruni and Nicolas Sarkozy to unite for life.

This was confirmed by the main interested party, Saturday August 13, at the microphone of the program “There is not just one life in life” on Europe 1. The singer and top model returned to her first meeting ( far from obvious) with the politician and former President of the Republic.

To read alsoCarla Bruni: "I have a silhouette, and a style, but I make an effort without name to stay slim"

One evening in November 2007, the advertiser Jacques Séguéla invited Carla Bruni to dinner at his home in Marnes-la-Coquette.

But this one is accompanied by Nicolas Sarkozy.

“Dinner with this right-wing president?

Never, “exclaims the model to his friend.

Still on Europe 1, she explains that she ended up accepting … reluctantly.

And yet, despite the reluctance and prejudice, the singer admitted to having “felt the impact of things that evening”.

In video, Carla Bruni and Nicolas Sarkozy: "And they lived happily..."

After spending the evening chatting with him, without worrying about the rest of the guests, the singer expects a phone call that does not arrive.

Carla Bruni explains that she was "disappointed" not to hear from him, saying to herself that the chemistry had not been reciprocal.

“Maybe I was hoping for something.

A wait not so long, since the latter will receive a phone call the next day.

I still want him.

The 1001 lives of the Bruni-Sarkozy couple

Last July, the former President of the Republic and his wife were very accomplices on the set of the "Grand Échiquier" on France 3. Nicolas Sarkozy told an anecdote about his relationship with Carla Bruni, transforming himself measure as a true declaration of love.

“I remember Carla's first official trip, we slept in Windsor.

We arrived at the entrance to this small town, the queen was waiting for us, there was an all-white carriage drawn by eight white horses in which I rode alongside Elizabeth II,” he said.

And to continue: “Carla was in an all-black carriage drawn by eight black horses, with the Duke of Edinburgh.

When she came down, my heart was pounding, first with feelings and then with pride.

With her little hat on my head, I said to myself: “We are in

, and when she made the curtsey, I would have married her a second time”. 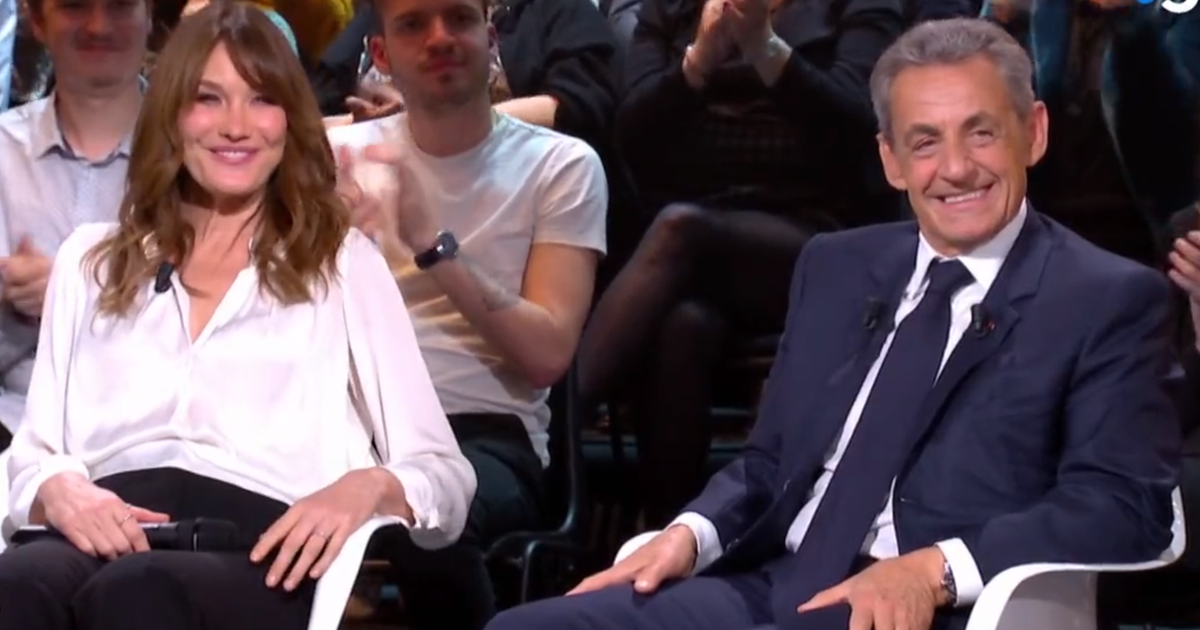 "I would have married her a second time": this memory as a declaration of love from Nicolas Sarkozy to Carla Bruni 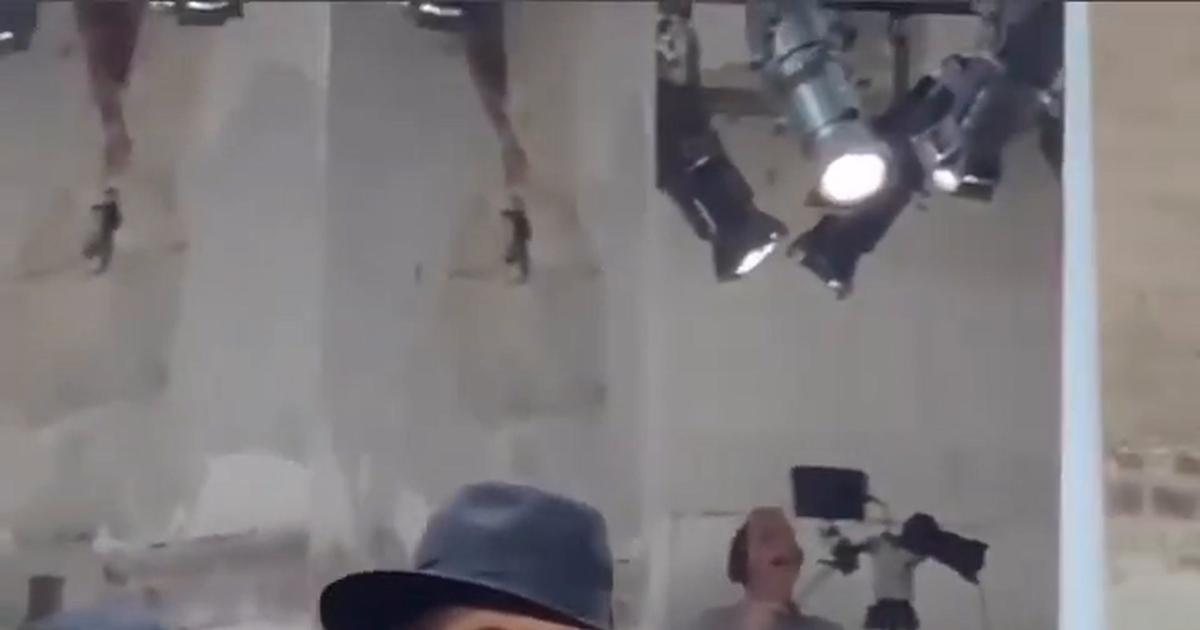 In video, Carla Bruni sings Someone told me on the catwalk of a fashion show in Paris 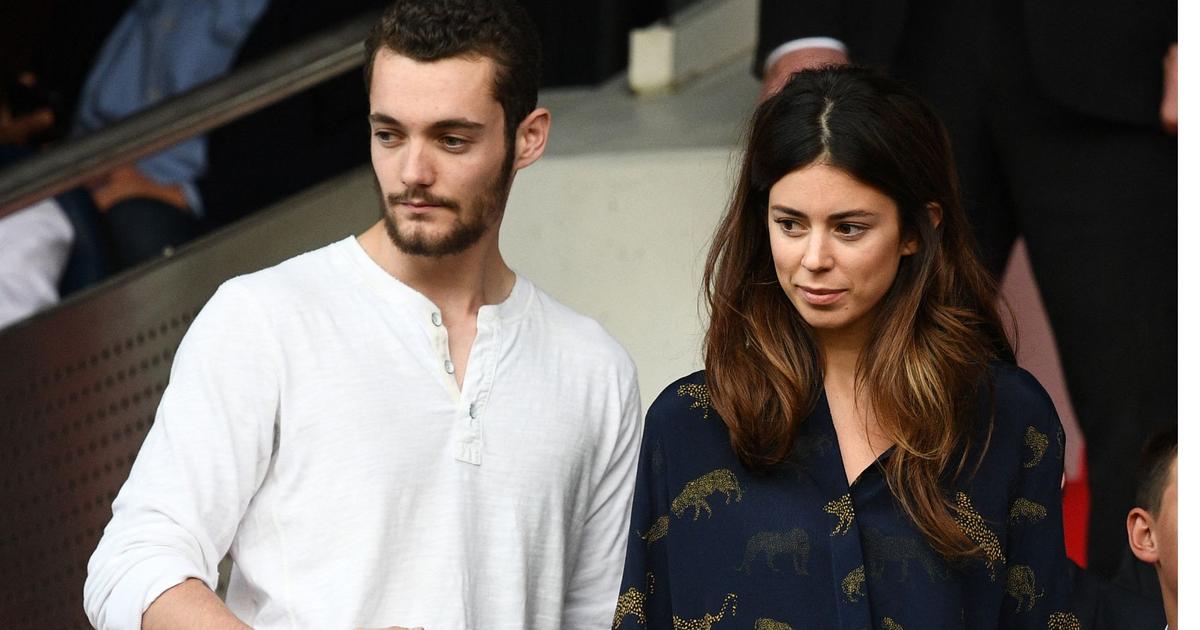 Louis Sarkozy, 25, got married in Provence, surrounded by his parents 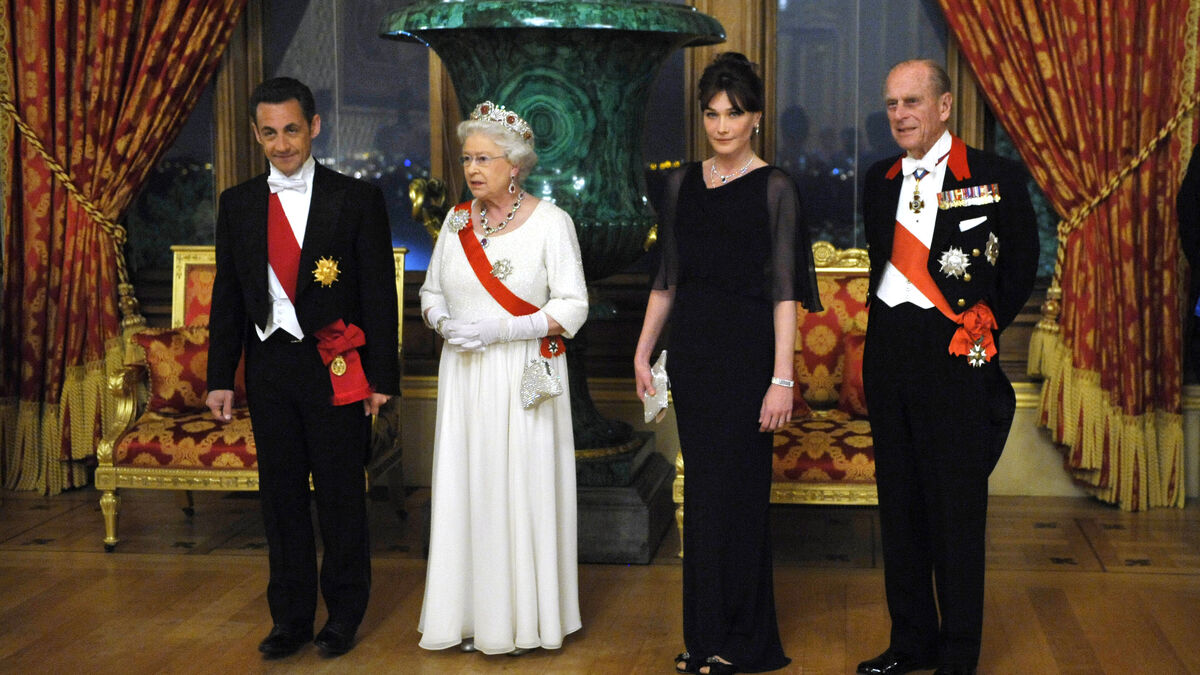 Carla Bruni recalls the royal welcome of Elizabeth II: "The queen had checked that our shower tap was working" 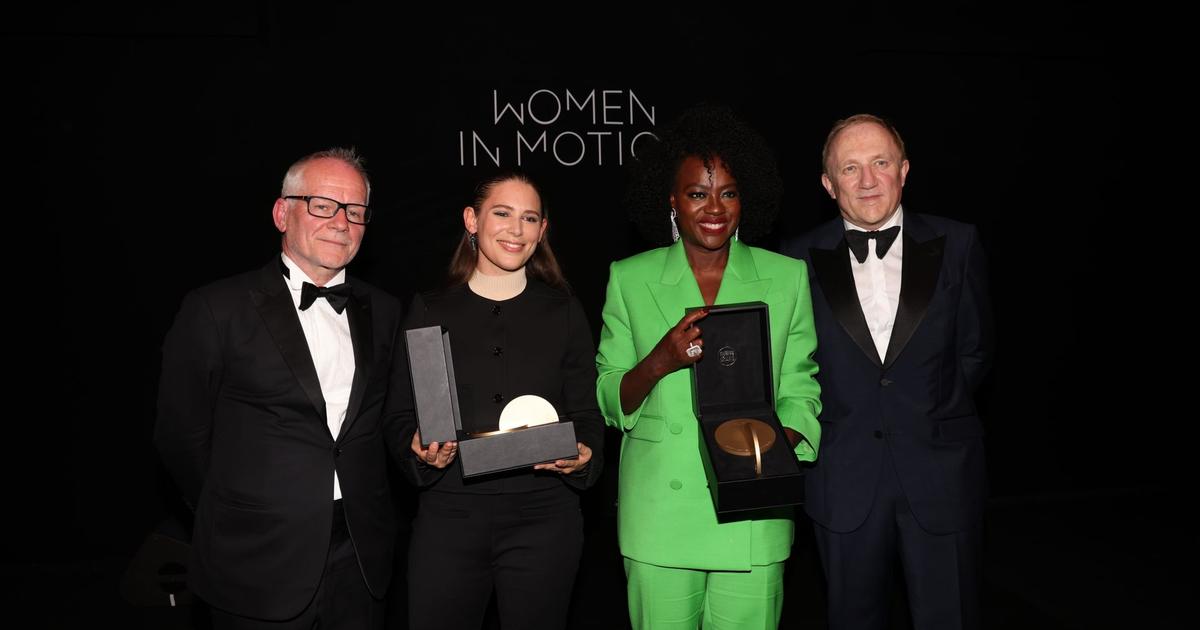 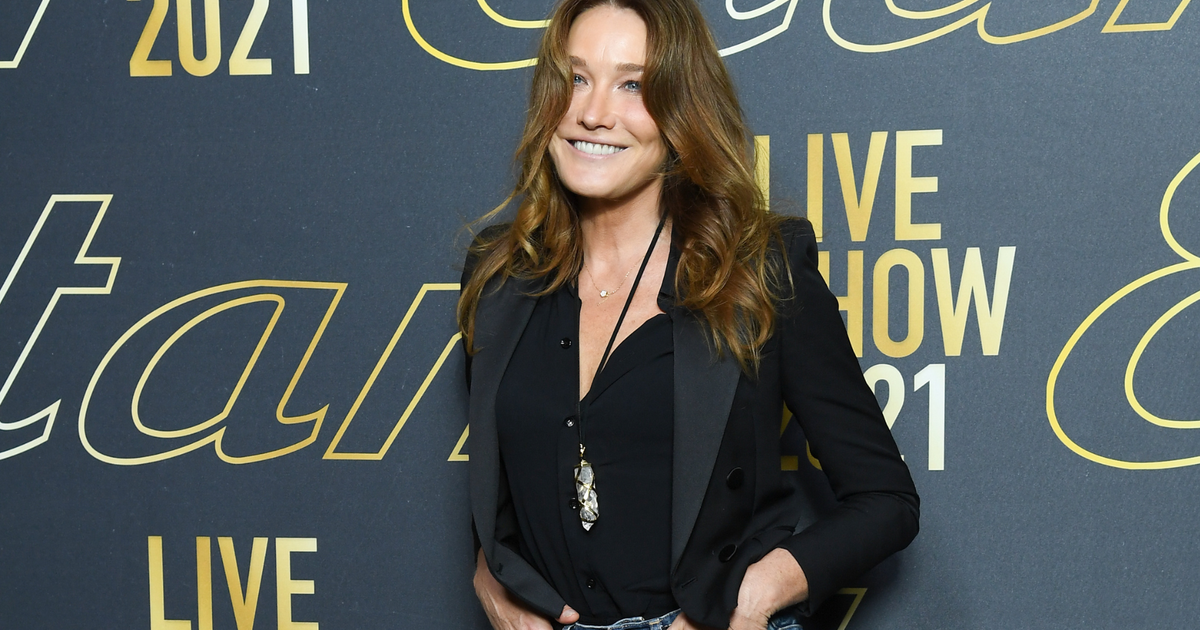 Absent from the Met Gala, Carla Bruni-Sarkozy makes a dress at home… with her curtains 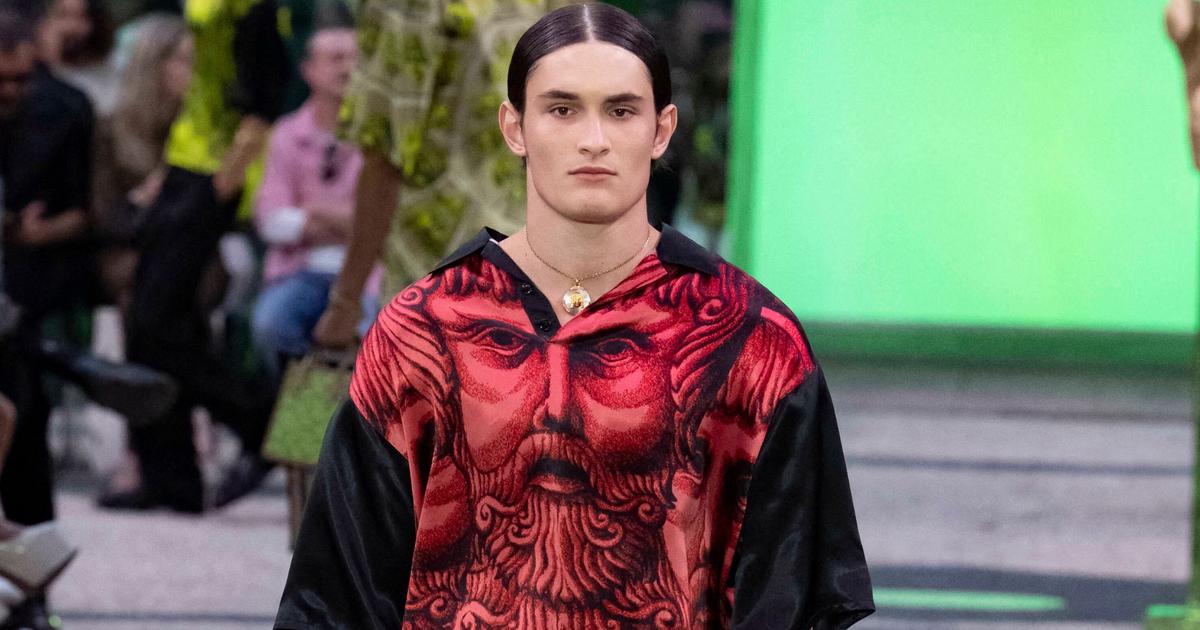