At the height of the US withdrawal from Afghanistan a year ago, there were only 36 State Department executives on the ground at the Kabul airport to evaluate the Afghans to be evacuated, ie "about one consular officer for every 3. (ANSA) 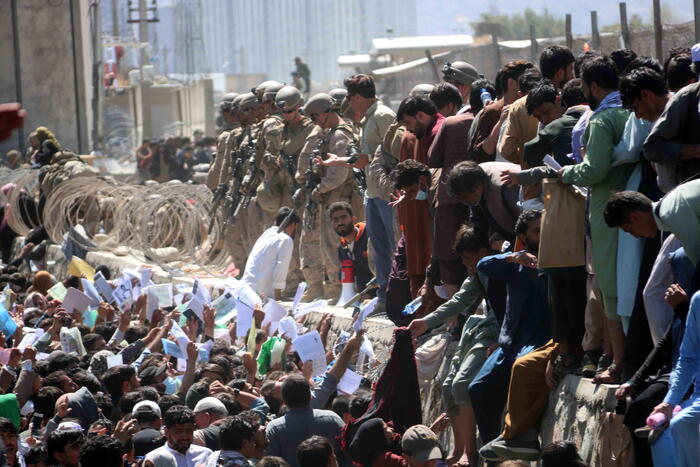 (ANSA) - WASHINGTON, AUG 15 - At the height of the US withdrawal from Afghanistan a year ago, there were only 36 state department leaders on the ground at Kabul airport to estimate the Afghans to be evacuated, that is "about one consular officer for every 3,444 evacuated ", despite the reassurance of US diplomatic leaders that resources had been increased to manage the crowd of desperate people trying to flee.

It is one of the unpublished details of the report that will be released shortly by the Republican deputies of the Foreign Affairs Committee on the chaotic American withdrawal from Afghanistan.

The report, of which CNN has obtained a copy, also accuses the administration of not having accurately painted the nature of the events on the ground and of not having prepared a plan to prevent US-trained Afghan commandos from being recruited by the Taliban.

"Many of the Biden administration's evacuation plans were made in the spring of 2021, some even before the president announced his retirement, but they were never updated despite Taliban victories in the battlefields, the deterioration of the situation and the review of intelligence assessments." said Republican MP Michael McCaul, the party's top exponent on the House Foreign Affairs Committee. 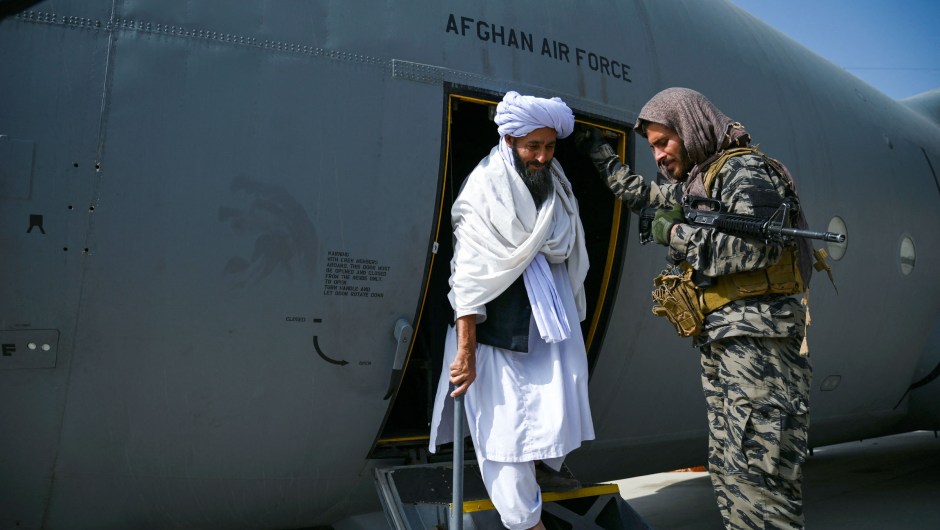 The United States has left $ 7 billion worth of military equipment in Afghanistan - Walla! news 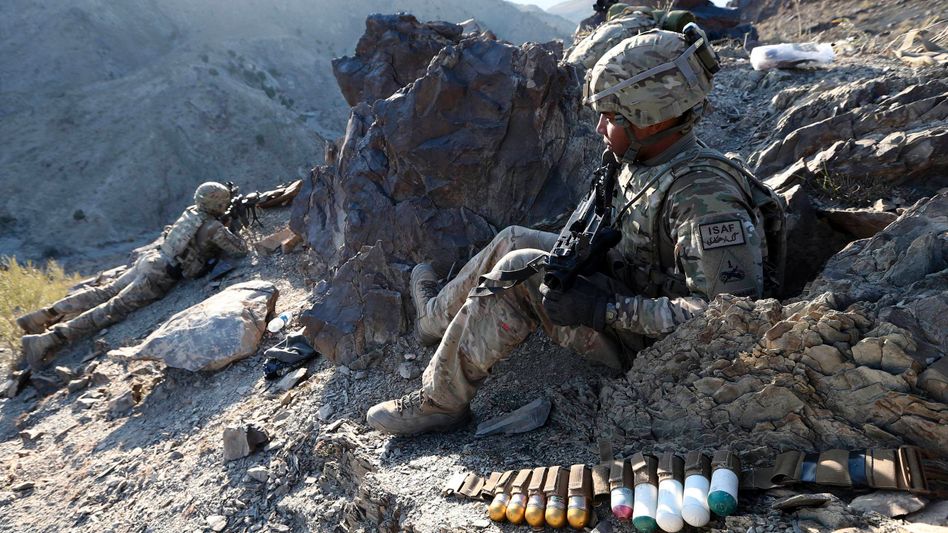 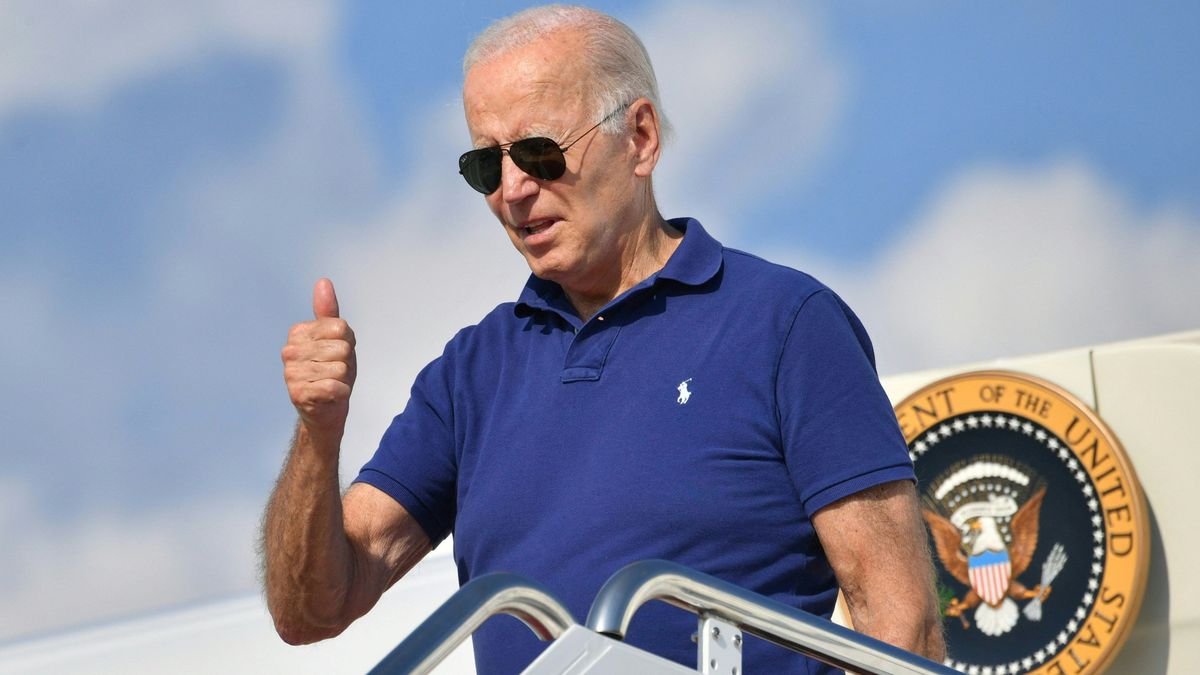 Biden's approval rating rebounds to its highest level in a year 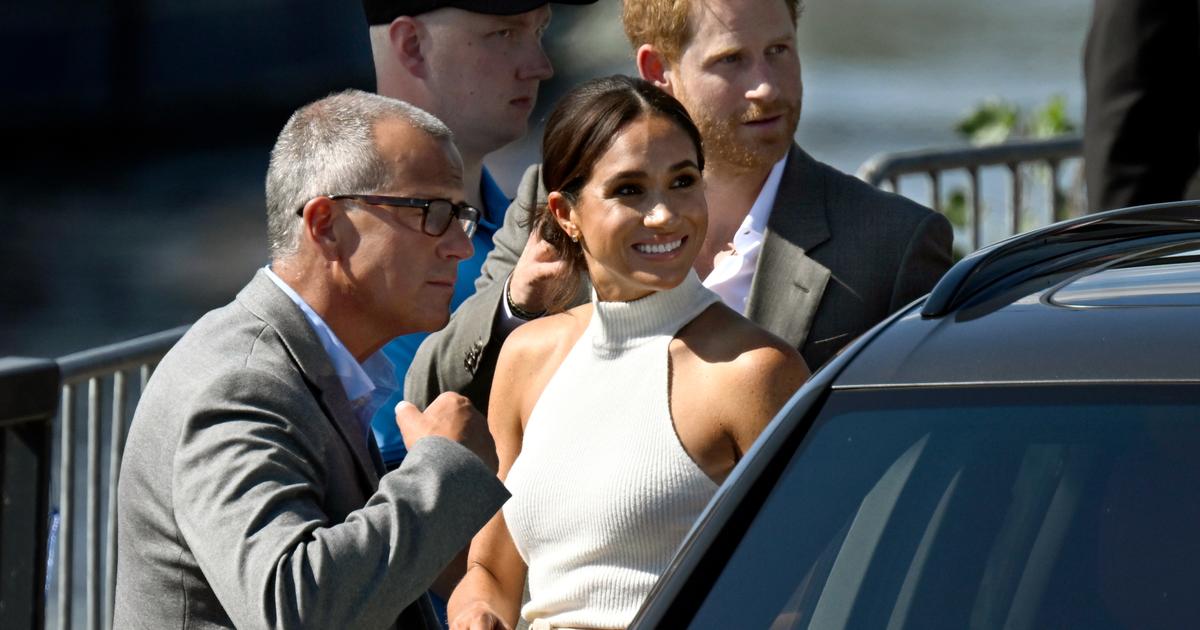