The PR debacle is followed by a turning away: Dozens of employees of the Archdiocese of Cologne are up in arms against the church leadership's recently exposed attempts to influence journalists and those affected by abuse.

Cologne cardinal criticized: “The prerequisite for a dialogue with the leadership around Archbishop Woelki no longer exists”

About 50 pastors, community leaders and other officials of the Archdiocese of Cologne have distanced themselves in a statement from Cardinal Rainer Maria Woelki.

"It's an incredibly dynamic development, many want to sign," said school chaplain Dirk Peters in Cologne.

"We are outraged by the recent revelations about the cardinal's and his staff's communication strategy," the statement said.

Despite the greatest skepticism, some of them tried to start a dialogue with Woelkis after returning from a five-month break in early March.

"But when the PR strategies became known, Cardinal Woelki used up the last of his trust." The crisis in the archdiocese has now "reached an unimaginable low point."

Survive in office by exerting influence

Woelki, who had been criticized for years, hired a communications agency in 2020 that had drawn up plans for his "survival" in office.

Among other things, the PR experts suggested that he should try to get the Advisory Board of Victims of Sexual Abuse on his side in a dispute over an unpublished report.

Journalists should also be given the cardinal a favorable vote by offering them talks.

After the PR disaster became known, those affected by abuse declared that they felt used by Woelki and, as it were, abused a second time by the Catholic power apparatus.

Even during the introduction of the PR strategy, which was not publicly known at the time, members of the Cologne Advisory Board for Affected Persons resigned from the committee under protest because they felt pressured.

Such a strategy is unacceptable, criticized Ingrid Kloß, deputy diocesan chairwoman of the Catholic Women's Community.

But to implement them one to one is "not worthy of a Catholic Christian and certainly not of a cardinal".

Employees got into conflicts of loyalty due to the behavior of the church leadership.

Apparently, the employees of the Archdiocese of Cologne have now lost interest in a personal discussion with Woelki: "For me, the prerequisite for a dialogue with the management around Archbishop Woelki is no longer given," explains Regina Oediger-Spinrath, spokeswoman for the professional association of the pastoral consultants.

»Shepherd without a flock«

The Cologne community officer Marianne Arndt called for a "relentless and independent review of how spiritual abuse and sexual violence are dealt with by state agencies".

The cardinal has now "finally gambled away trust" through his behavior.

The spokeswoman for the Maria 2.0 reform initiative, Maria Mesrian, spoke of a "strong sign." She told WDR: "If the full-time officials distance themselves from Cardinal Woelki, then the shepherd is without a flock." is unimaginable for them.

No matter how the Pope decides about him. 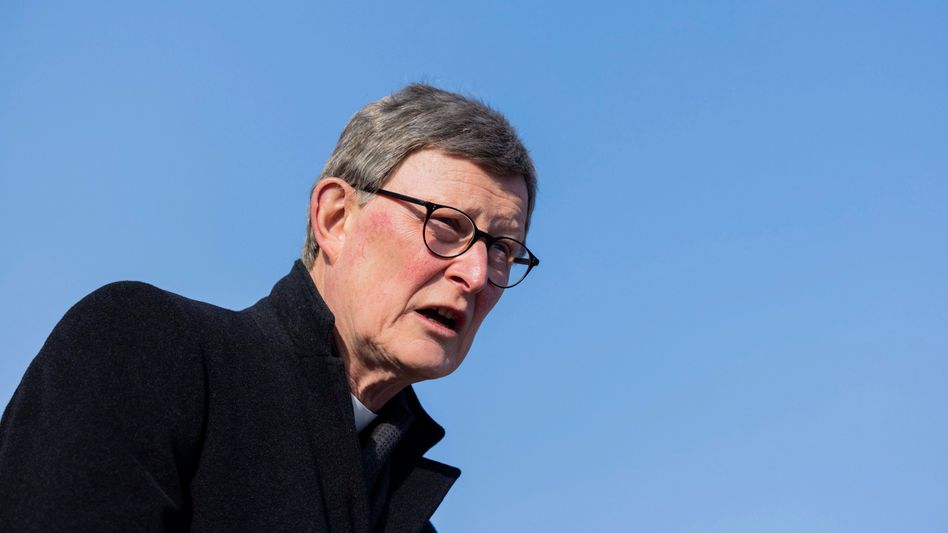 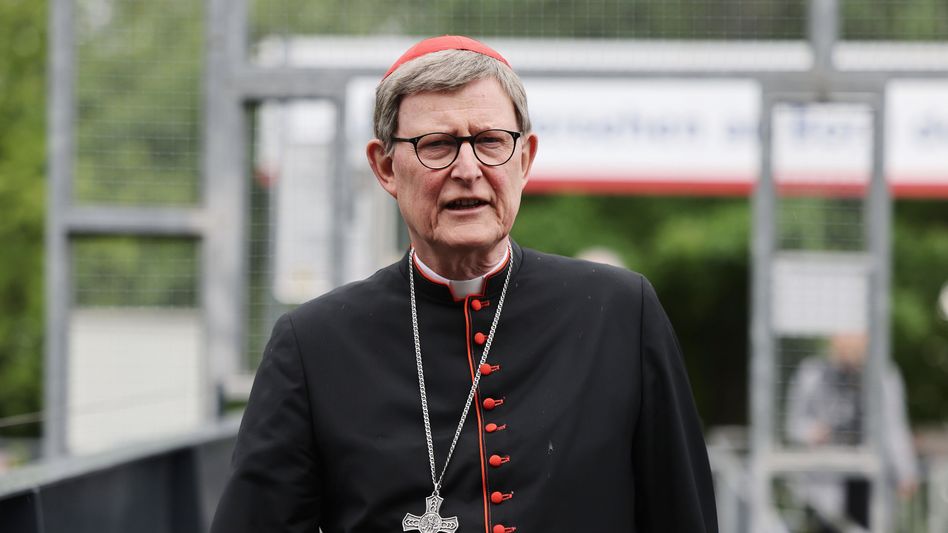 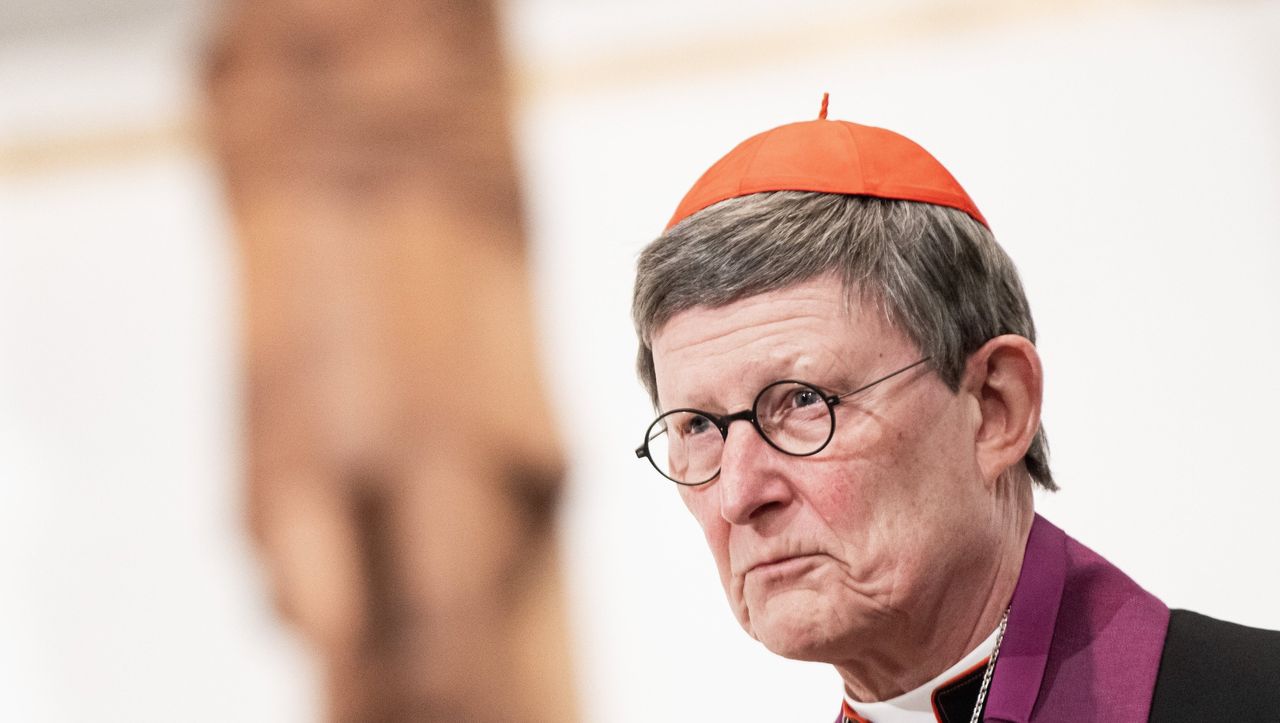