Hagen: Man forgets apartment key – and dies when he falls from the balcony

Rescue workers were still trying to revive him: In Hagen, a man fell from the first floor when he tried to climb into his apartment. For him any help came too late. 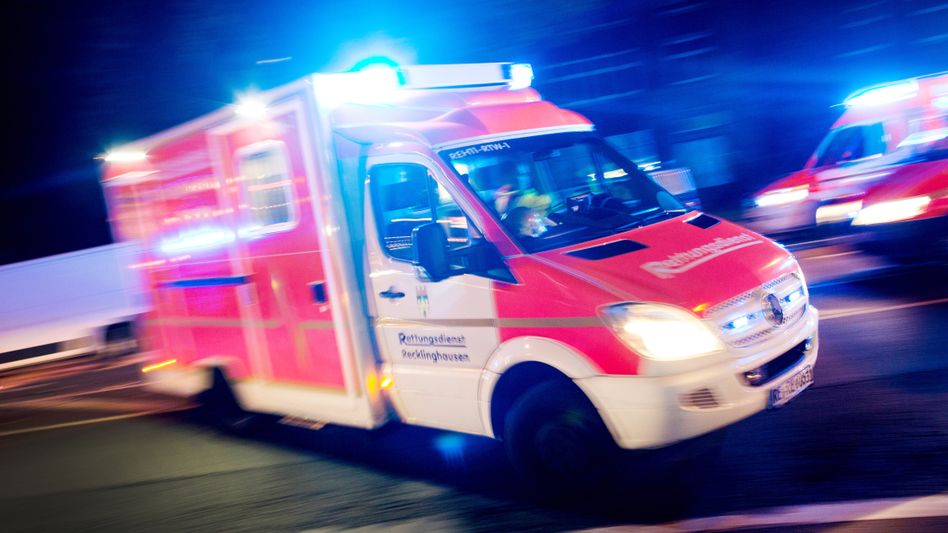 A man fell to his death in Hagen when he tried to climb over a balcony into his locked apartment.

The 51-year-old forgot his key on Friday.

That's why he rang the bell of a neighbor, as he often did, and asked her if he could climb from her balcony to his next door, said a police spokesman.

During the climbing attempt, he slipped and fell from the first floor onto the meadow.

Rescue workers tried to revive him.

But he died at the scene of the accident.

Hagen: Man forgets apartment key – and dies when he falls from the balcony Quarrel with girlfriend: When the police arrive, the man flees and falls off the balcony 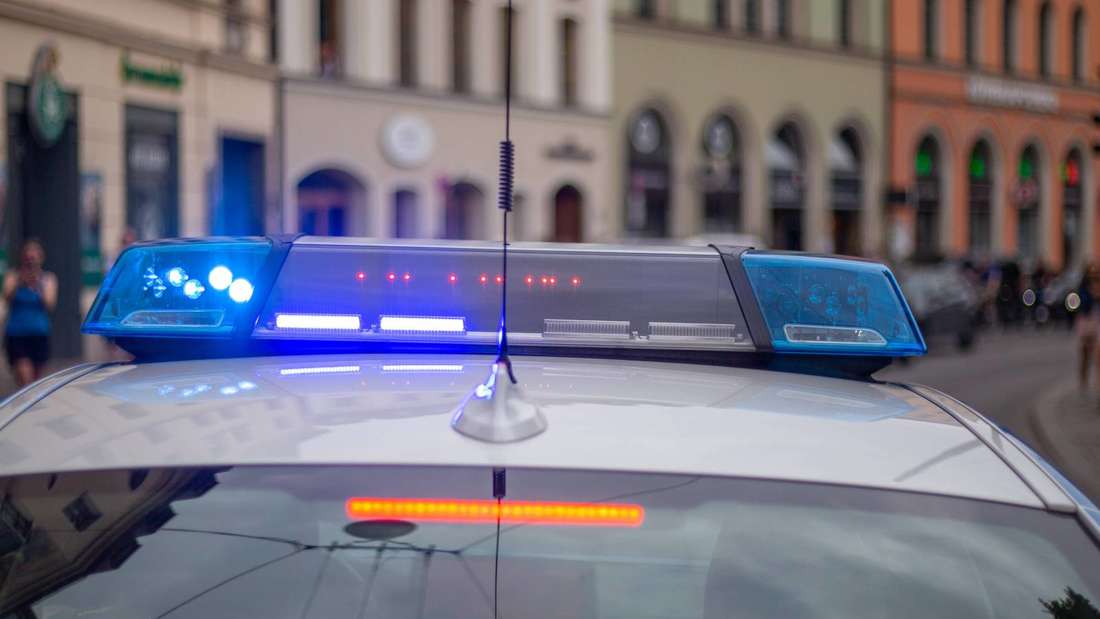 relationship dispute? Man shoots around on the balcony – with almost 1.6 per mille

relationship dispute? Man shoots around on the balcony – with almost 1.6 per mille Senior woman lets strangers into the apartment: he was looking for his child's "ball" - only later does she realize what happened 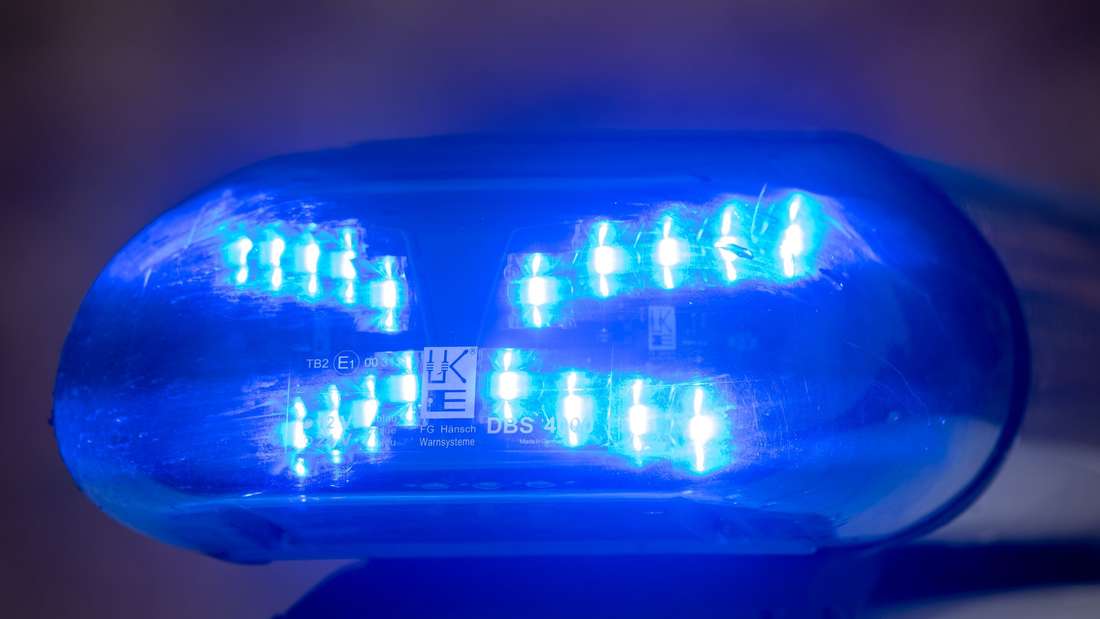 Hour-long SEK mission ends in shock: man falls from the roof and dies After a fight with her husband: the 28-year-old falls from the balcony and is seriously injured Deadly fire in Munich: residents make an emergency call - the woman dies a little later in the hospital