The torchlight procession in Lourdes brought together thousands of pilgrims this Sunday, before the Mass of the Assumption on Monday. 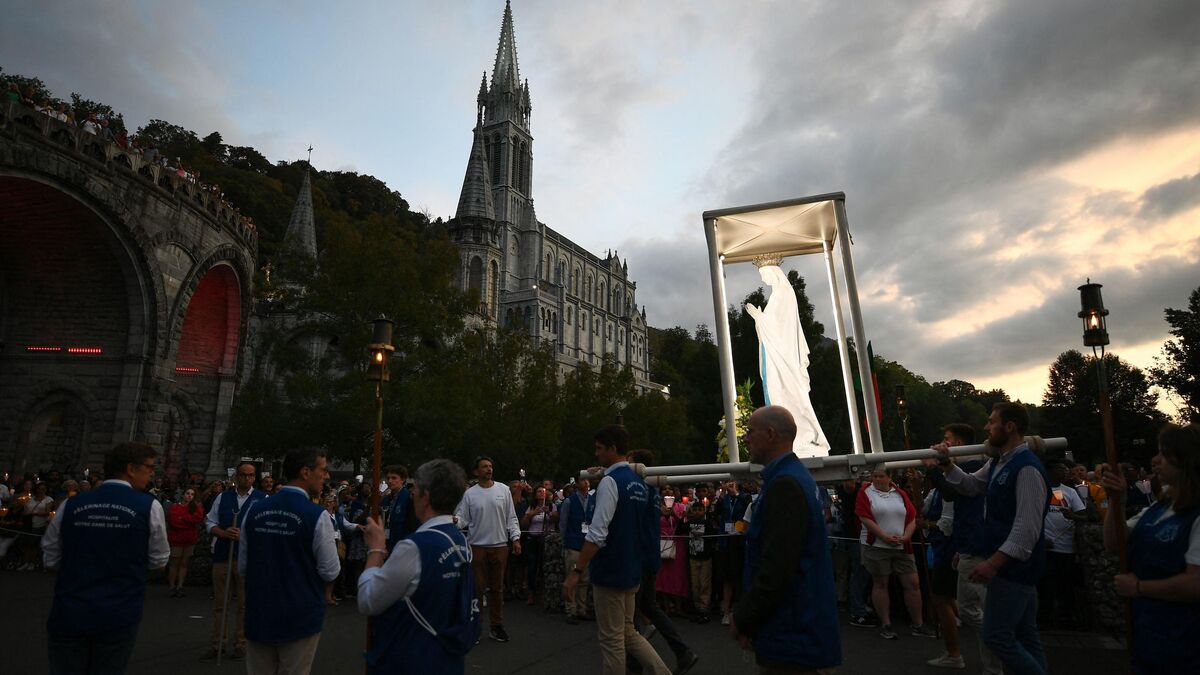 Thousands of pilgrims of all ages and origins took part on Sunday, on the eve of a Mass of the Assumption, in a torchlight procession to the glory of the Virgin Mary at the Catholic sanctuary of Lourdes, where 1.6 million faithful are expected this year.

Some 15,000 people, according to the direction of the sanctuary, marched on Sunday, shortly after dark, torch in hand, behind a white statue of the Virgin Mary, singing and reciting many times "Hail Mary".

On Monday, a Mass of the Assumption is to take place.

The crowd was preceded by hundreds of sick people in wheelchairs.

Coming from Portugal, Edite Antunes, 67, and Maria Silva, 58, said their "emotion" to be there for the first time, especially since they could not go to the Portuguese sanctuary of Fatima since the start of the health restrictions due to Covid.

These health restrictions have greatly reduced the number of pilgrims coming to Lourdes since 2020.

Read alsoThe miraculous of Lourdes: "Get up and walk" ... this day in 1987 when Jean-Pierre Bély found his legs

After dropping from some 3.5 million pilgrims a year before the pandemic, that figure fell to 800,000 in 2020, then to 1.6 million in 2021. They are still expected to be around 1.6 million this year, a sanctuary communications director David Torchala told AFP.

The sanctuary, whose budget of some 30 million euros per year is financed only by donations from the faithful, must still put up to three quarters of its 320 employees on partial unemployment between September and June.

For Mr. Torchala, the sanctuary, one of the first places of Catholic pilgrimage in the world, is still “convalescent”.

Among those present on Sunday were some 4,000 participants in the national pilgrimage, the largest for French Catholics, held around August 15 each year.

Since its creation in 1873, the national pilgrimage has celebrated the ascent into heaven of Mary, the mother of Christ, a belief that had already existed for centuries when Pope Pius XII established the Assumption as a dogma in 1950.

Sunday, after the procession, many faithful lined up in front of the taps of water considered holy to take it home.

While the drought makes it difficult to supply drinking water in some French towns, in Lourdes, this water considered blessed by believers will not be lacking.

The sanctuary has a system for storing water from the source of the grotto of Massabielle where, according to Catholic tradition, the Virgin Mary appeared to Bernadette Soubirous in 1858. During the low season, this system makes it possible to store enough water for the many pilgrims expected in the summer, explains to AFP the technical director of the sanctuary, Sébastien Maysounave.

The water therefore flows as usual this summer from the 15 taps and remains present in the 18 fountains of the sanctuary.

On the other hand, the basins, also called "swimming pools", remain empty to limit the risk of contagion by the Covid virus.

The faithful are invited to repeat "the gesture of water" that Bernadette would have made at the request of the Virgin but without water. 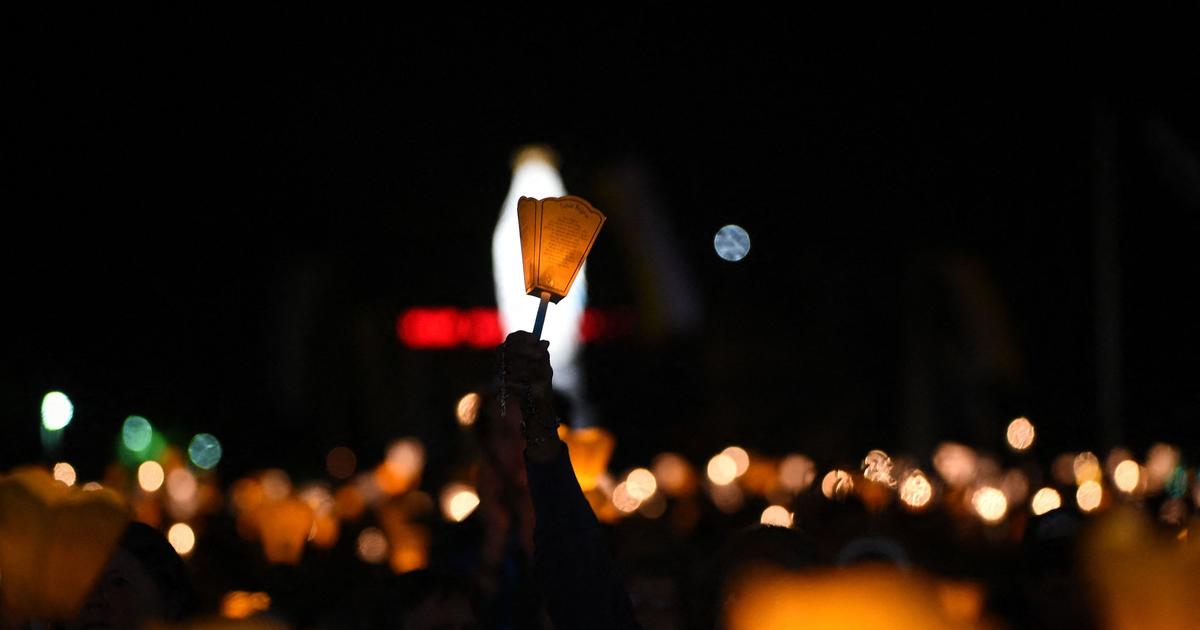 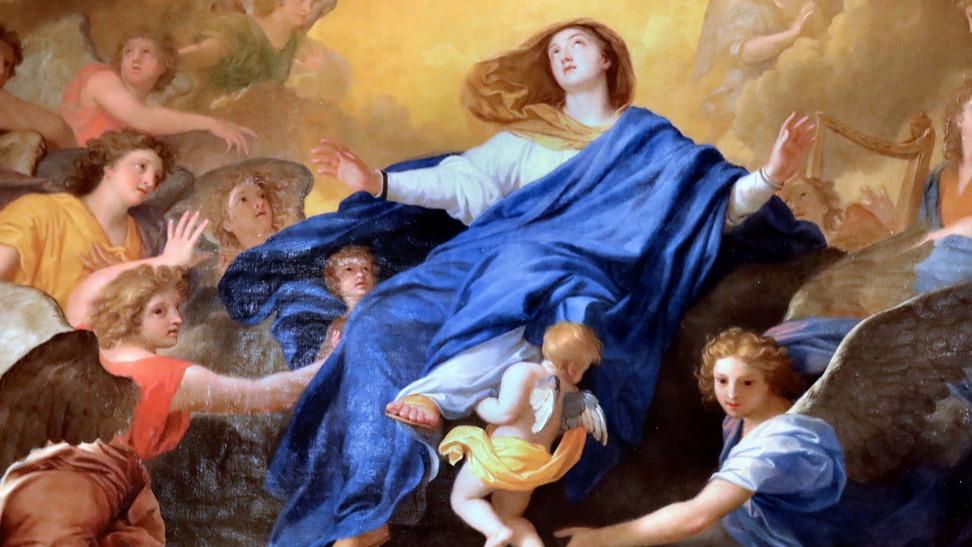 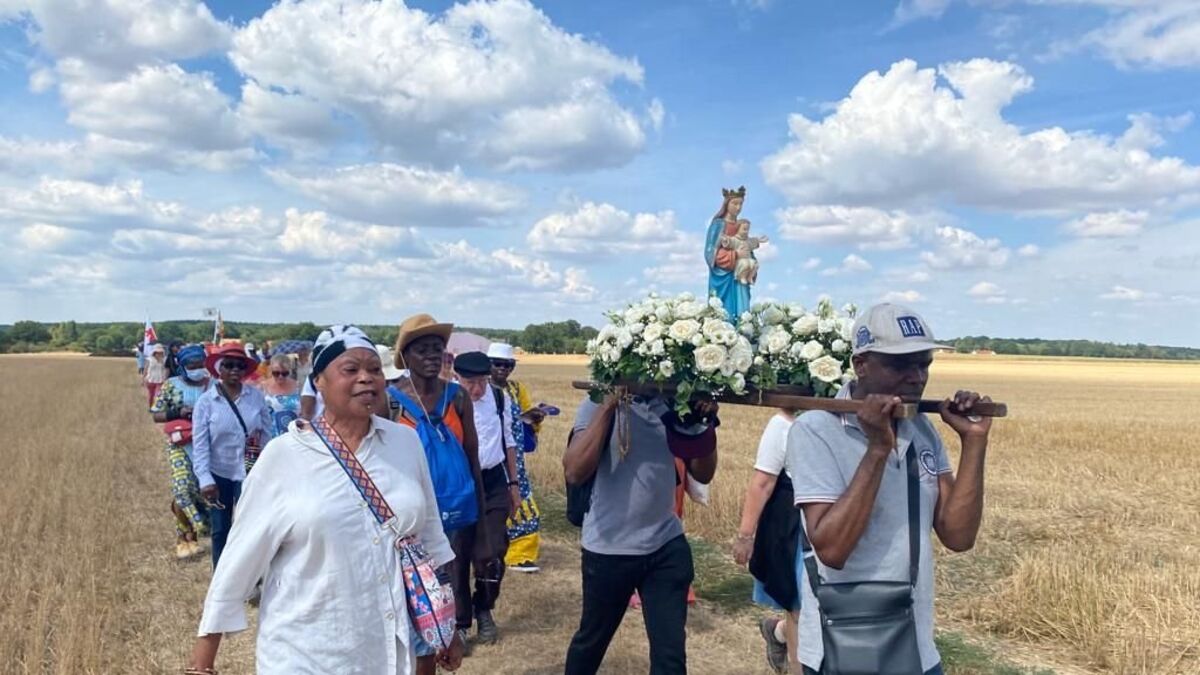 In the Yvelines, the pilgrimage to Notre-Dame-de-la-Mer is quite a story 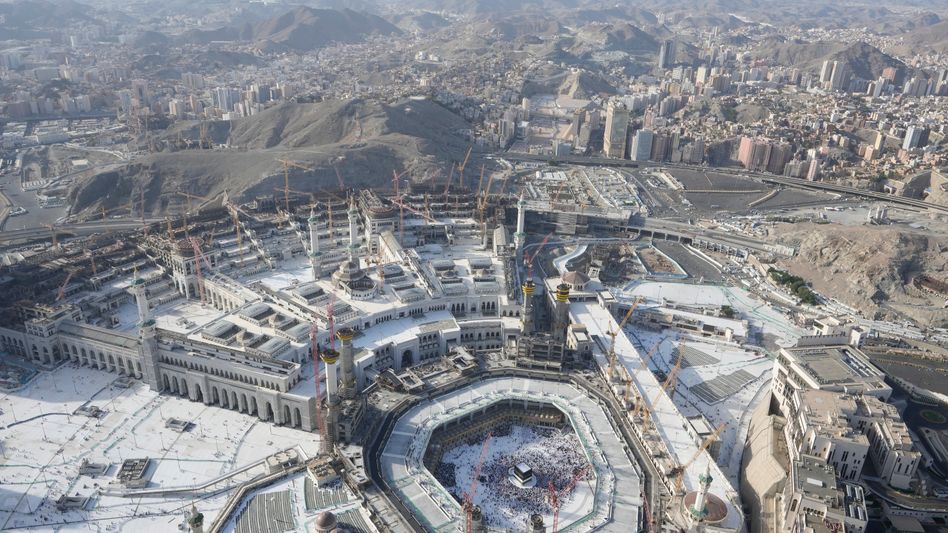 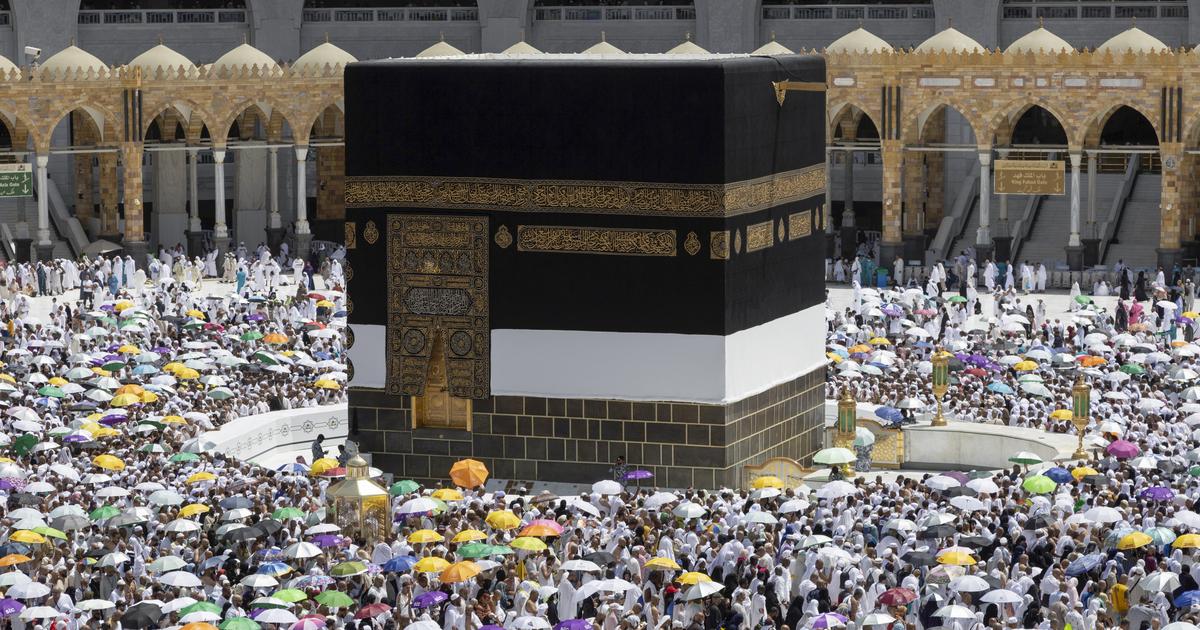 In Saudi Arabia, the great pilgrimage comes to an end on the first day of Eid 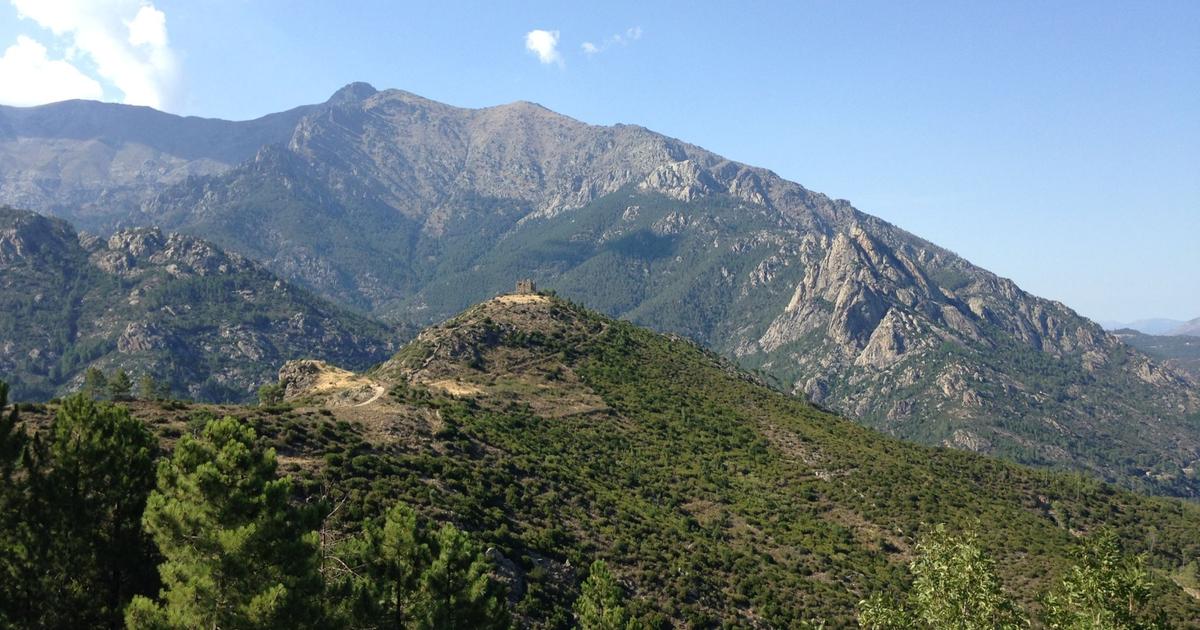 Thousands of pilgrims in Cascia for the feast of Santa Rita 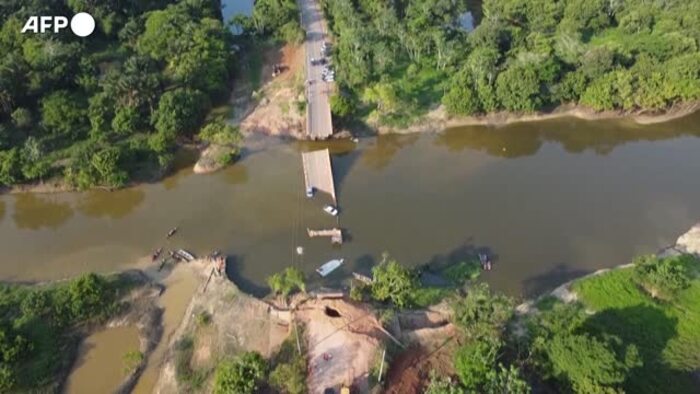