The tradition of the picnic continues with about 6 million Italians who have chosen to spend the day of August in the open air with barbecues on the spot or dishes brought from home, in places spared from bad weather. (HANDLE) 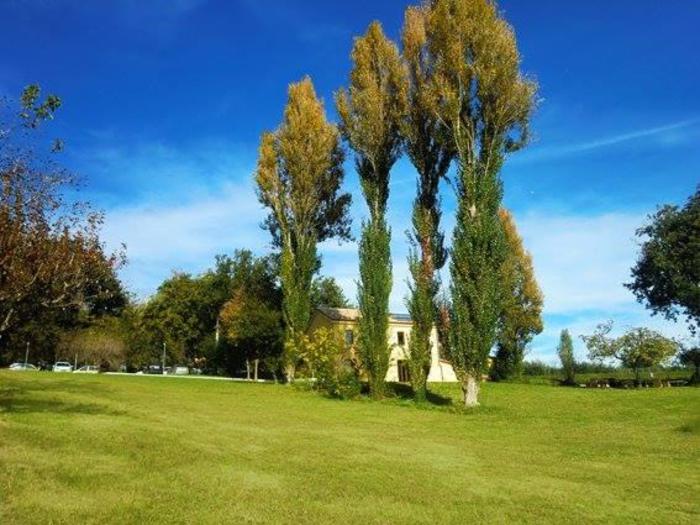 The tradition of the picnic continues with about 6 million Italians who have chosen to spend the day of August in the open air with barbecues on the spot or dishes brought from home, in places spared from bad weather.

one in two Italians decided not to stay at home

for the "New Year's Eve" in the summer to join relatives / friends, go on vacation or to take a simple trip. in the countryside, in the mountains or by the sea.

or sea salad brought from home and chosen by 33% of vacationers, followed by the simple fruit salad with 20% and the caprese mozzarella and tomato base which is a must for 13%.

the vegetable or pasta omelette

Unmissable on all tables is the

even if the heat and drought have decimated the national harvest with the fruits burned especially in the south, while in the north the effects of hail were felt, according to the analysis of Coldiretti which shows that it is cultivated on an area of ​​about 13,000 hectares from which an average annual production of about 6.5 million quintals is obtained, concentrated above all in Puglia, Lazio, Emilia-Romagna, Lombardy and Sicily.

The average prices paid to agricultural producers fluctuate around 40 cents per kilo, but in some cases it even drops to 14 cents per kilo, while at the supermarket they are around the euro per kilo.

It should also be emphasized that in some cases, taking advantage of the low prices paid to producers,

in the name of good food and relaxation in the open air, while still guaranteeing protection inside the structures in case of bad weather, with an increase of 10% also thanks to the return of foreigners, based on the indications of Terranostra and Campagna Amica.

Many farmhouses have equipped themselves for the day of August with the offer of accommodation and full meals but also packed breakfasts or with the simple provision of spaces for picnics, tents, caravans and campers to respect the independence needs of those who he loves to prepare his own food, possibly resorting only to the purchase of farm products at zero kilometers from Campagna Amica.

This year, with the spread of fires, particular attention must be paid to barbecues.

Mid-August: Coldiretti, 1 out of 2 Italians traveling 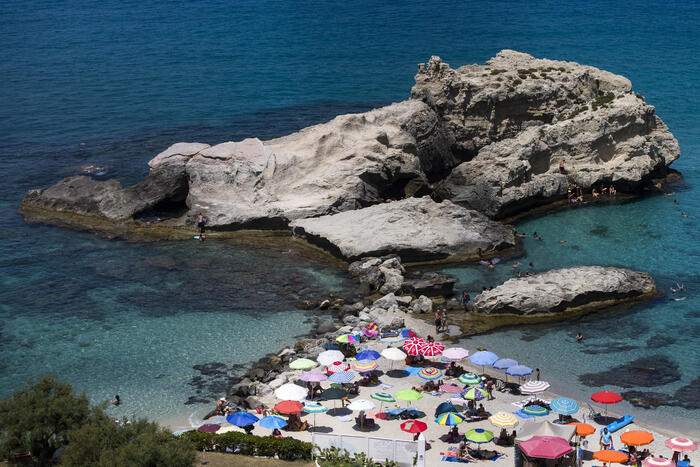 Mid-August: one out of two Italians traveling, 91% of the rooms booked

Mid-August: one out of two Italians traveling. Garavaglia: 'Record summer' 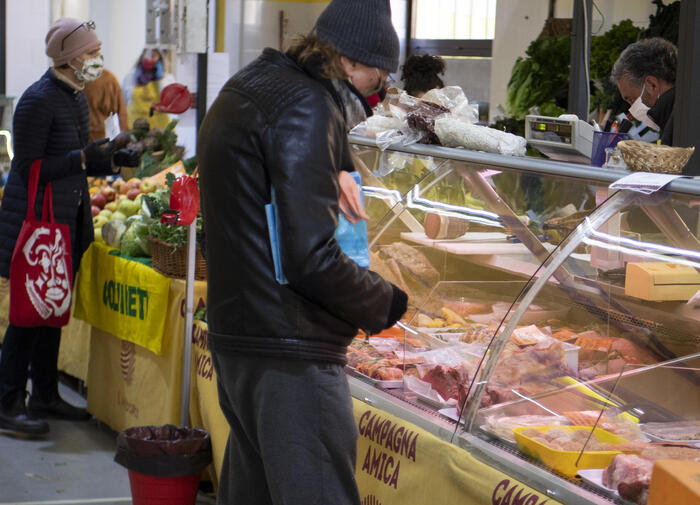 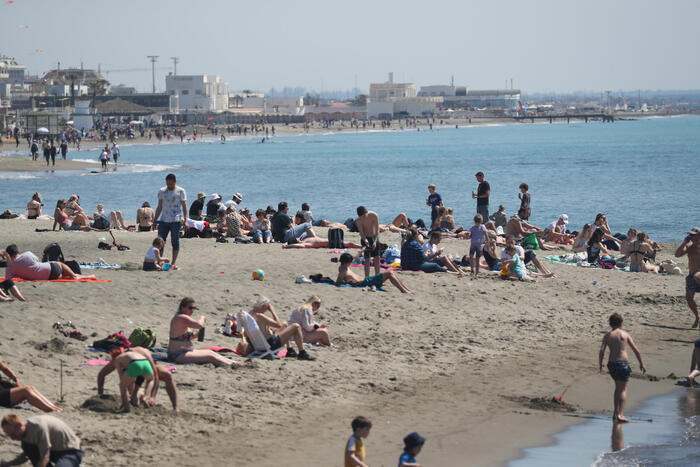 Easter Monday: sunny day on Italy, many on the farm 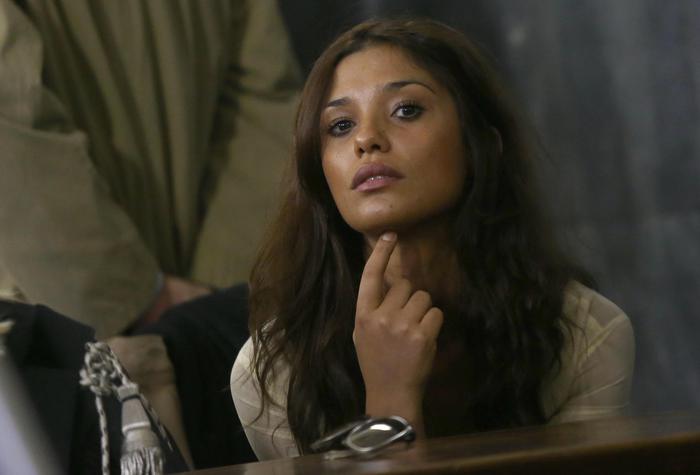