Or: Oil booms are supposed to limit the spread of fish carcasses

It is still unclear what led to the disaster in the Polish-German river. The investigation of the Oderwasser still needs time. Now there is a plan to collect as many of the dead fish as possible. 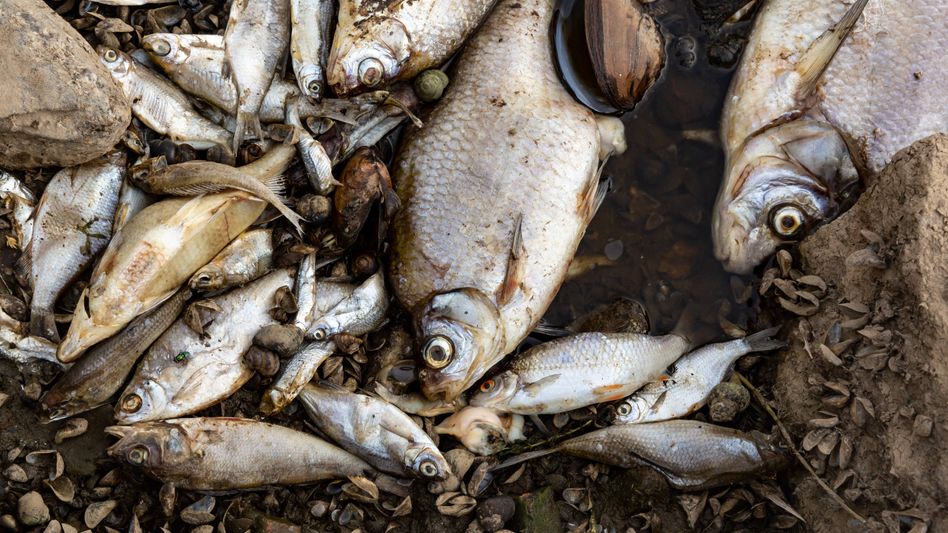 Dead fish on the Oder near Kostrzyn

The investigations of the Oder water for toxic substances after the mass fish die-off have not yet been completed.

"It may take several days before we have checked all the substances that we think are possible," said Brandenburg's Environment Minister Axel Vogel (Greens) on RBB Inforadio.

"The state laboratory is eagerly involved." Indications from Poland that the highly toxic substance mesitylene had reached the Oder have not been confirmed for Brandenburg, Vogel said.

Meanwhile, oil barriers in the Szczecin Lagoon are intended to prevent the spread of fish carcasses.

The environment ministers of Poland and Germany as well as the federal states of Brandenburg and Mecklenburg-Western Pomerania have agreed on this, as a spokesman for the Schwerin Ministry of the Environment said.

So far, no dead fish have been washed up from the Oder in the German part of the lagoon into which the Oder flows - at around 900 square kilometers it is about twice the size of Lake Constance.

In Brandenburg, large quantities of fish carcasses have been taken out of the river in recent days.

It is feared that these will now reach the Baltic Sea.

According to government information, Polish authorities had already received the first indications at the end of July that many dead freshwater fish were floating in the river.

Apparently no heavy metals and no mercury in the fish

There are now broadband studies of the water.

"And as far as the fish are concerned, the primary concern is to find out whether heavy metals have been found in them," said Brandenburg's Environment Minister Vogel.

»The Polish side has signaled that they did not find any heavy metals and in particular no mercury in the fish, which is reassuring.«

The Poles are now looking for 300 substances.

"They have stated that they are now also specifically looking for insecticides in the water and in the fish," Vogel said.

"From our side, of course, the state laboratory and other participating laboratories also examine whatever needs to be examined."

According to the Minister for the Environment, there is more than one reason for fish deaths.

The drought and the low water supply almost certainly had a part in it.

In fact, the entire ecosystem of the Oder was damaged.

"That's why we think that we don't have a catastrophe that can be solved within half a year by repopulating with fish."

There is a risk of a loss of public confidence

Federal Environment Minister Steffi Lemke (Greens) fears a loss of public confidence if the background to the fish kill on the Oder is not clarified.

At the meeting with her Polish counterpart on Sunday in Szczecin, she demanded that everything be done to clarify who was responsible, said Lemke in the ARD "Morgenmagazin".

All decision-makers are now responsible for identifying this polluter.

"There would be a massive loss of trust, especially among the Polish population, but probably also among us if that didn't succeed." Oil accident in Lower Bavaria: tens of thousands of liters leaked - from the leak in the creek and the ground 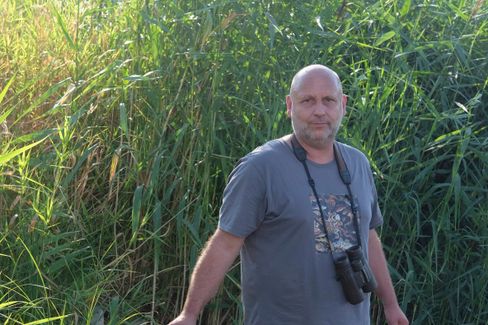 After the environmental catastrophe in the Oder 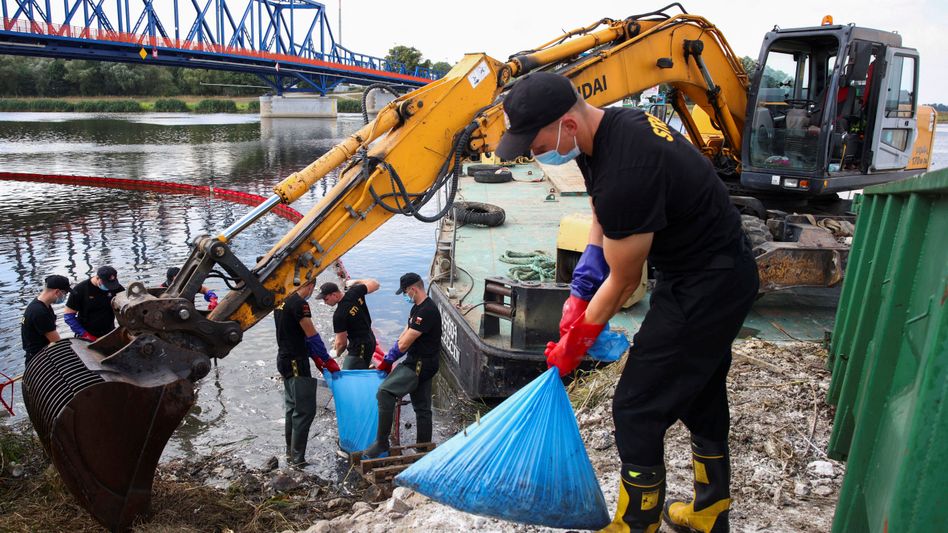 Cause of the fish deaths in the Oder: suspicion of poisonous algae is confirmed

Or: Oil booms are supposed to limit the spread of fish carcasses 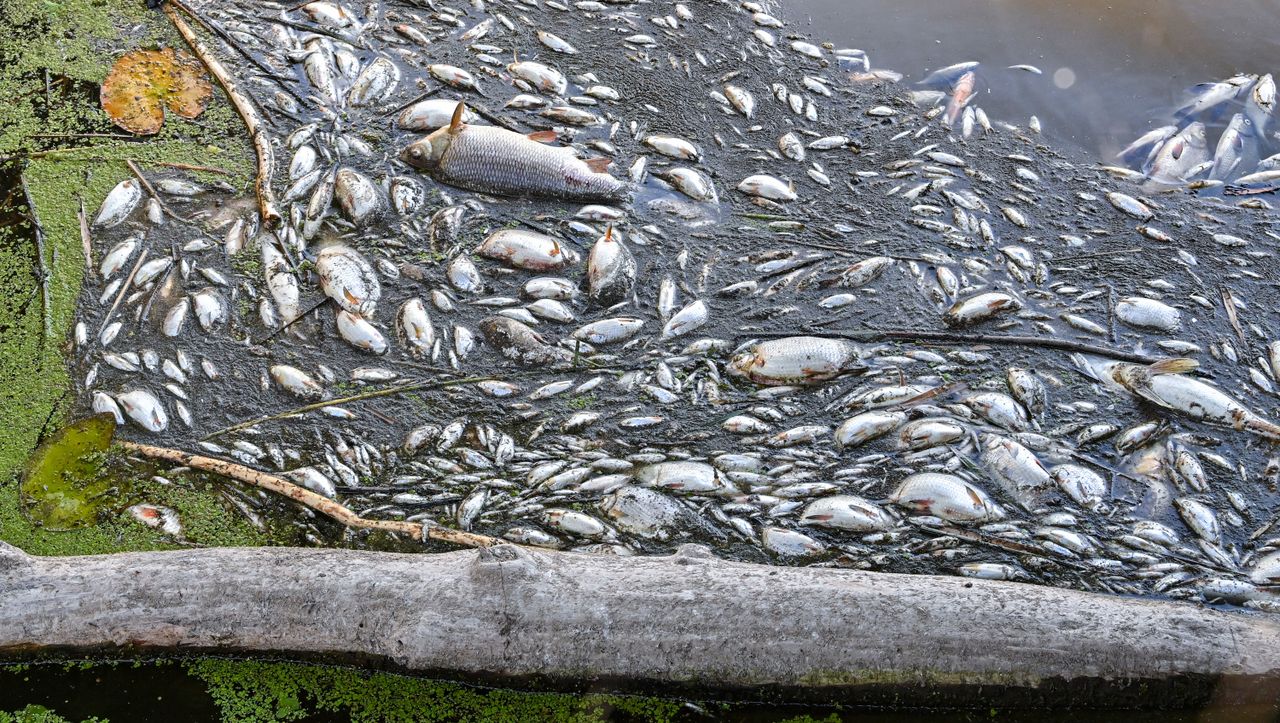 »What is happening here is a real tragedy« 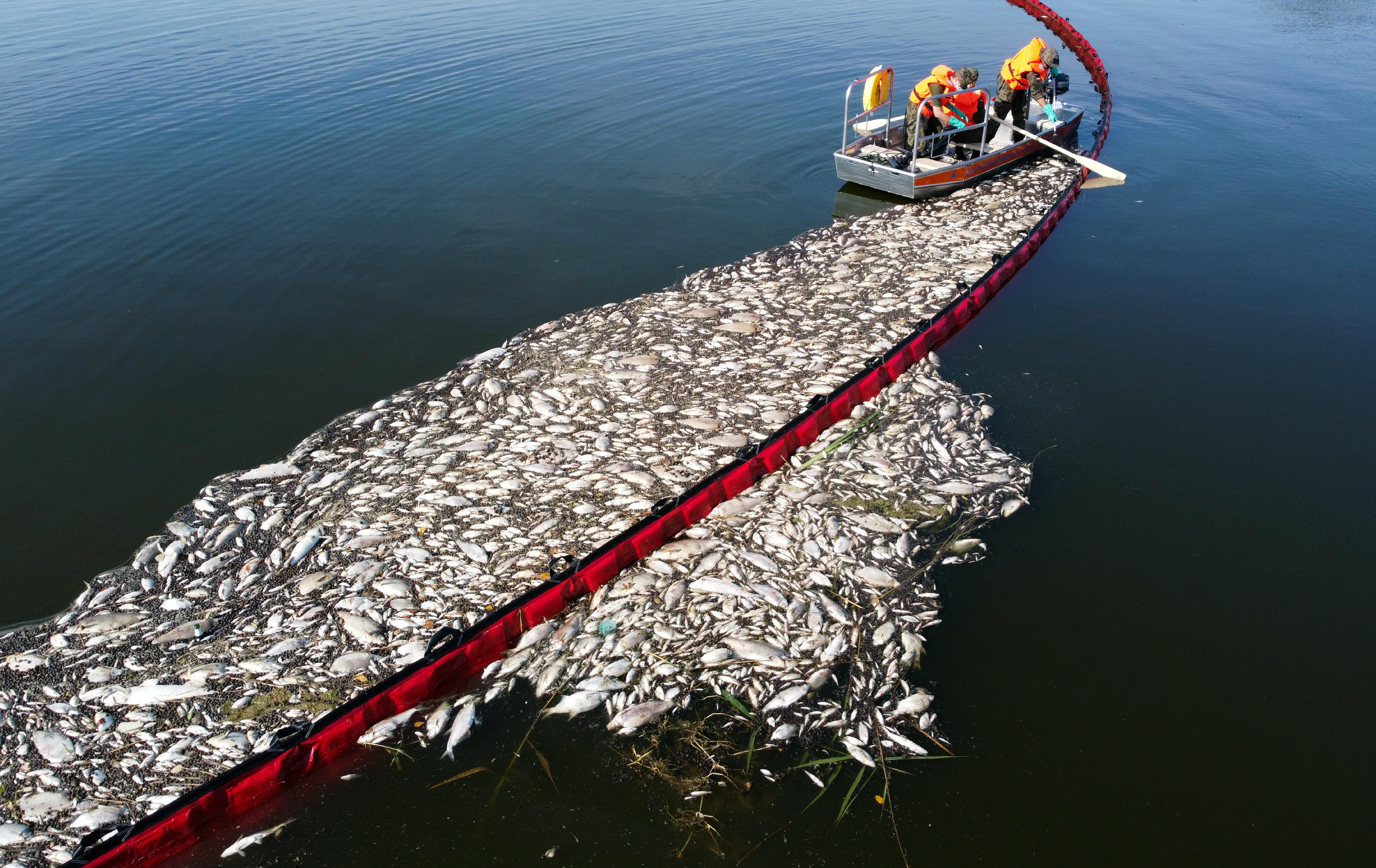