The super policeman's daughter was found alive among the rocks

The 48-year-old woman disappeared on Sunday on the island of Elba. The reasons why the woman would have been missing for over a day have to be ascertained (ANSA) 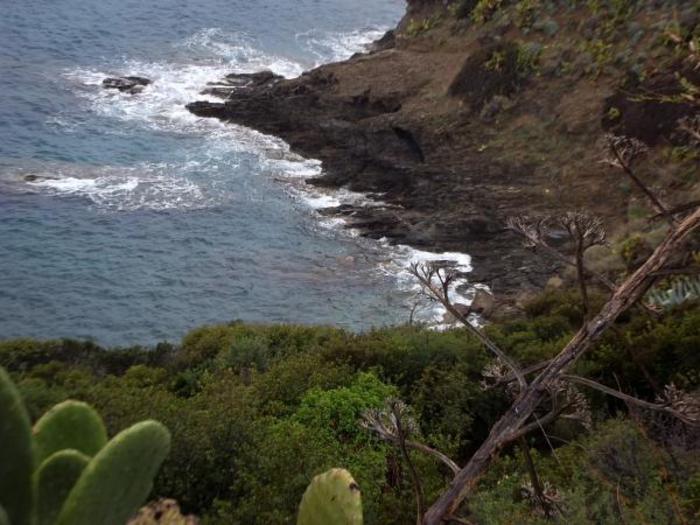 The 48-year-old woman who disappeared Sunday on the island of Elba, Marina Paola Micalizio, daughter of the super policeman Pippo Micalizio, was found alive today, in the second afternoon, among the ravines of a cliff in the Procchio area (Livorno).

This is what is learned from sources of rescuers.

The rocky marine area in which she was found is very inaccessible and is the same area, not far away, as the place where her dog was found, who died, perhaps by drowning.

After identifying her, the woman was evacuated by sea with a boat, precisely because of her difficulty in recovering her by land.

Then, from the beach of Procchio, she was taken by 118 ambulance to the hospital on the island, in Portoferraio to assess her clinical condition and provide her with any possible treatment.

At this stage, the reasons why the woman would have been missing for over a day and how she ended up at the bottom of the rocks in a point not very visible even from above are to be fully ascertained.

For research, the island was flown over by a helicopter and a rescue drone.

The super policeman's daughter was found alive among the rocks

Disappeared the daughter of the "super policeman", searches on the island of Elba

Disappeared daughter of 'superpoliziotto', searches on the island of Elba 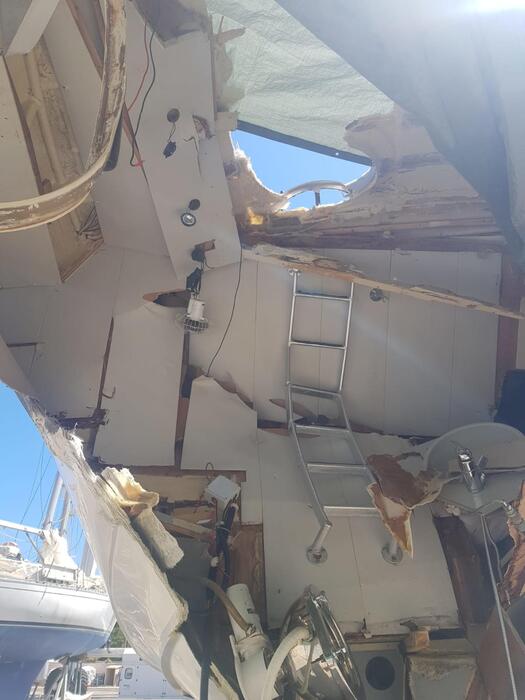 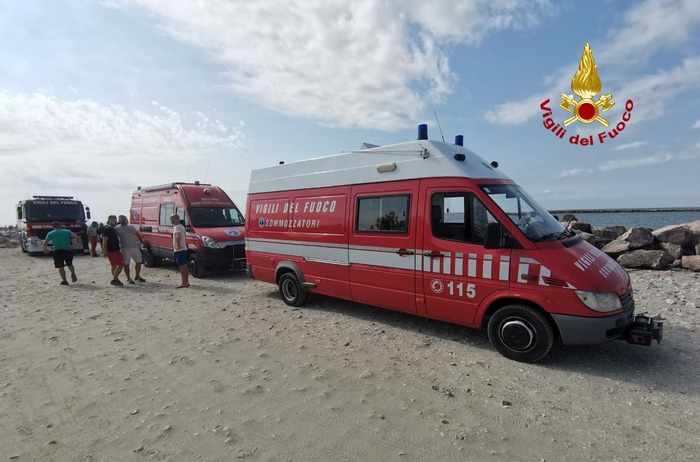 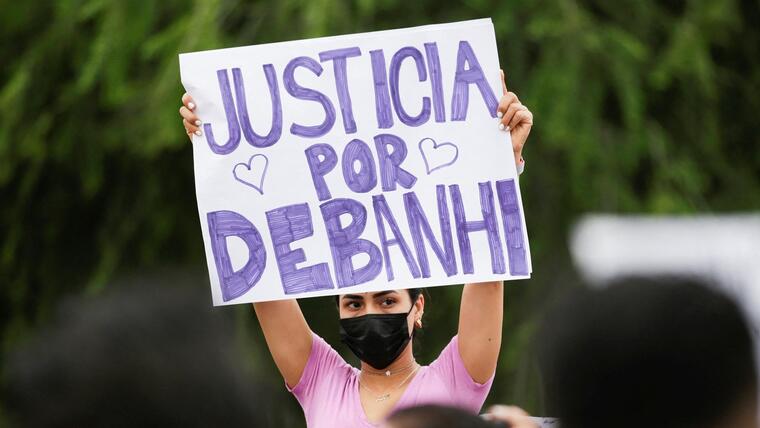 A naked man fell 90 meters into a crevice between rocks - and does not understand how he got there - voila! tourism