At the "Zyget" music festival in Budapest, where Justin Bieber and Dua Lipa performed, among others, the band Tribade-Dyke defaced the Israeli flag in a serious and scandalous manner

A Spanish band that performed at the "Zyget" international festival in Budapest defaced the Israeli flag.

These days the music festival was held with the participation of some of the biggest artists in the world, including Justin Bieber, Dua Lipa, Arctic Monkeys and more.

There are also dozens of Israelis in the audience, some of whom came with the state flag and waved it during the performances.

The band that defaced the Israeli flag

Yesterday (Sunday) some of them were surprised to find out that one of the Israeli flags that was hung on the tent was vandalized by the band Tribade-Dyke, who painted genitals on it, wrote the words "Free Palestine" on it, recorded it and uploaded it on their Instagram page.

"We got up in the morning and we were shocked," says one of the Israelis there.

"We feel a responsibility here to protect Israel and represent it here with dignity, and above all we want them not to be invited to perform again in the coming years and for them to get what they deserve."

The Israeli flag was vandalized at a music festival. Amnon Levy confessed to killing him - voila! culture

A call to the flag: for them to see and be seen Israel today

Who is the band that will win the choreography competition "Dancing Raichel"? Join the live broadcast tonight - Walla! culture 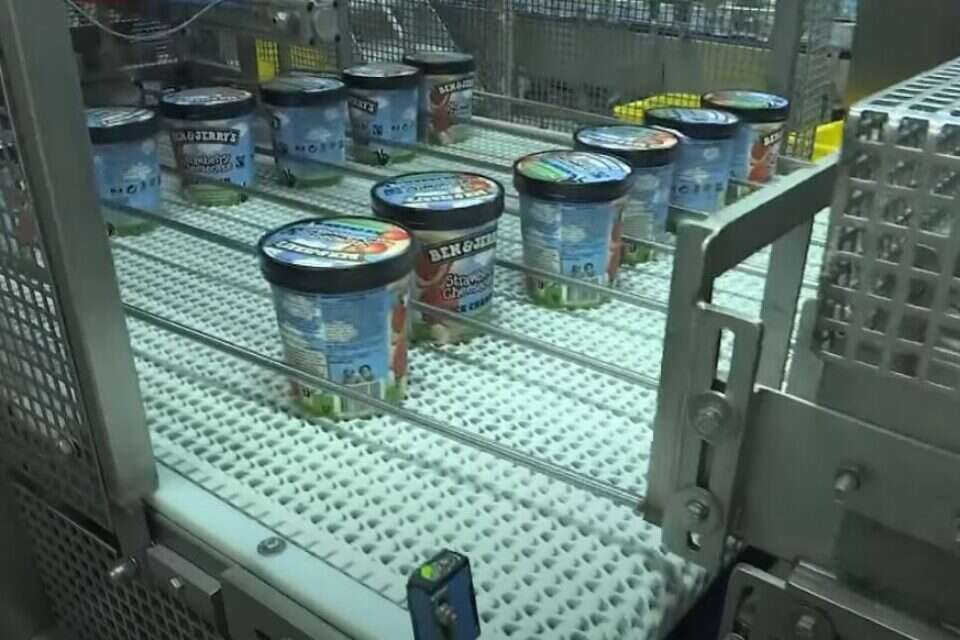 Opinion The Boycott of Israel: Ice Cream for the Third Time | Israel today 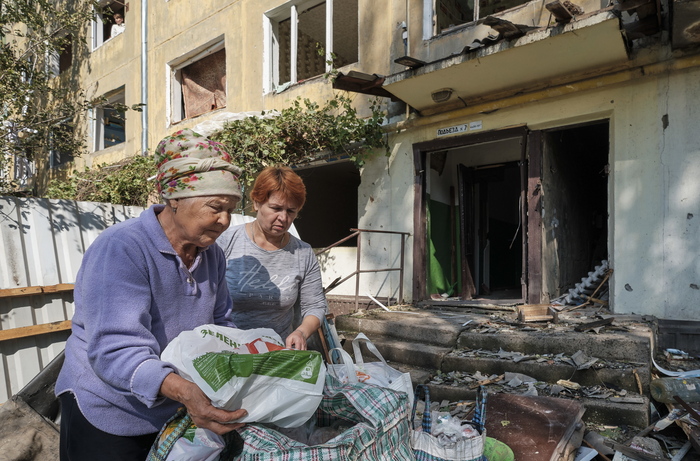 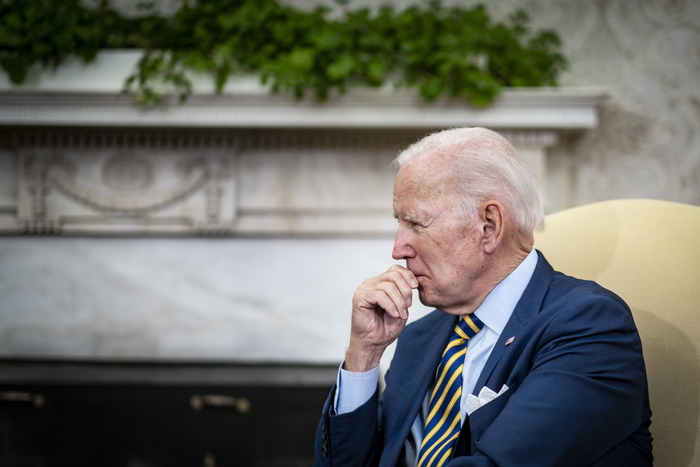 The empire of signs: Charles III between pain and anger 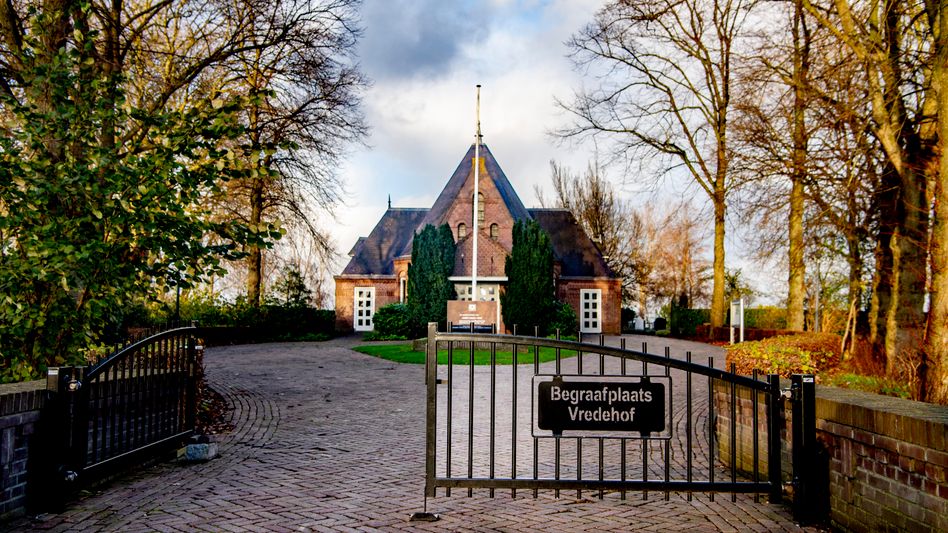 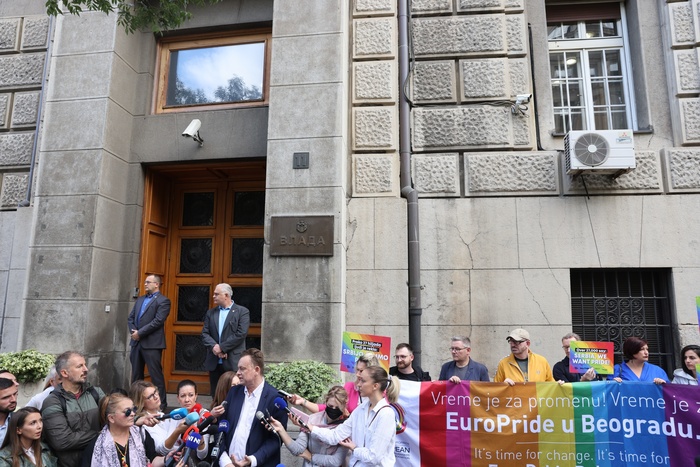