Investigators say the trigger had to be pulled for the shot that killed the cinematographer to fire. The p 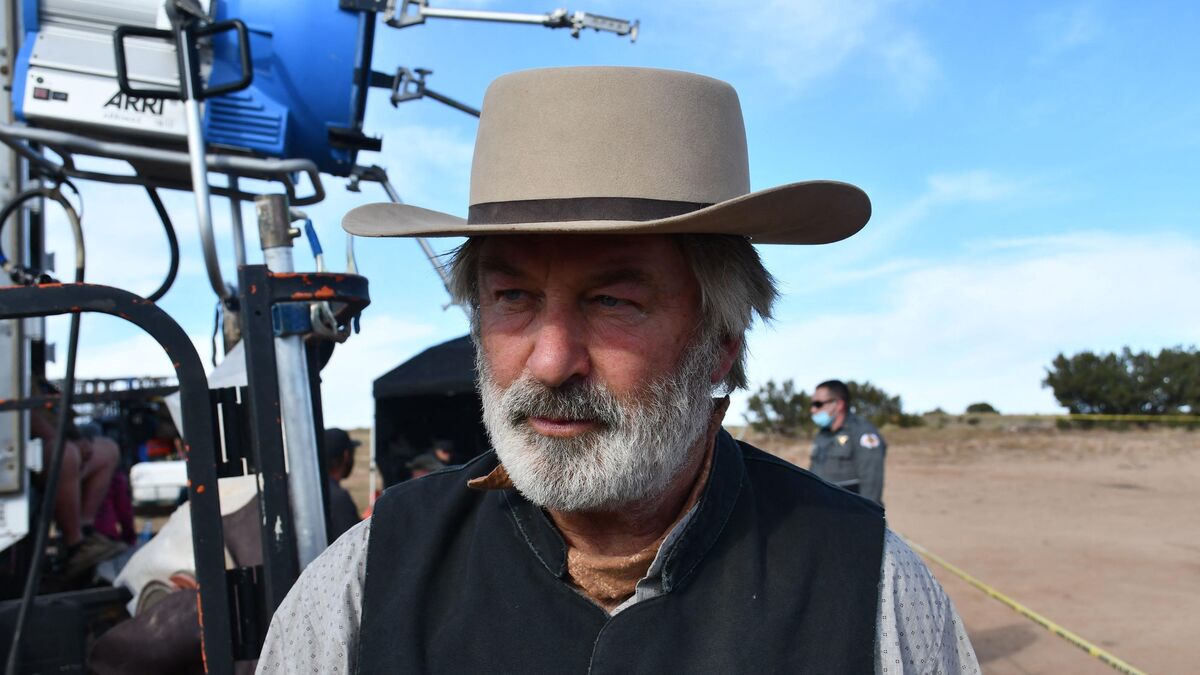 Did Alec Baldwin pull the trigger?

Since the fatal shooting that targeted cinematographer Halyna Hutchins on the set of the film Rust in October 2021, the star says no.

But according to an FBI report detailed by ABC News, the gun could only work if a person pulled the trigger first.

In the report of the federal office, it is established that none of the tests carried out made it possible to envisage a shooting without pressure having been exerted on the trigger.

This part of the firearm allows the firing thanks to a pressure of the index.

Observations that go against the testimony given by Alec Baldwin.

As Le Point recalls, last December, the actor explained on television “not having pulled the trigger”.

And to add, “I will never point a gun at someone and pull the trigger, ever”.

The thesis of the accident confirmed

According to the various American media, the ballistic report of the FBI should lead the authorities of New Mexico, responsible for carrying out the investigation, to classify the death of Halyna Hutchins as an "accident".

The investigators indeed conclude their report by indicating that "the death was caused by a gunshot wound to the torso" and that there was no indication that "the weapon was intentionally loaded with real ammunition".

However, this element does not mean the end of the procedure.

On August 11, investigators explained that phone records from Alec Baldwin's phone are being processed.

Le Point notes that the actor refused last January to hand over his laptop to the authorities. 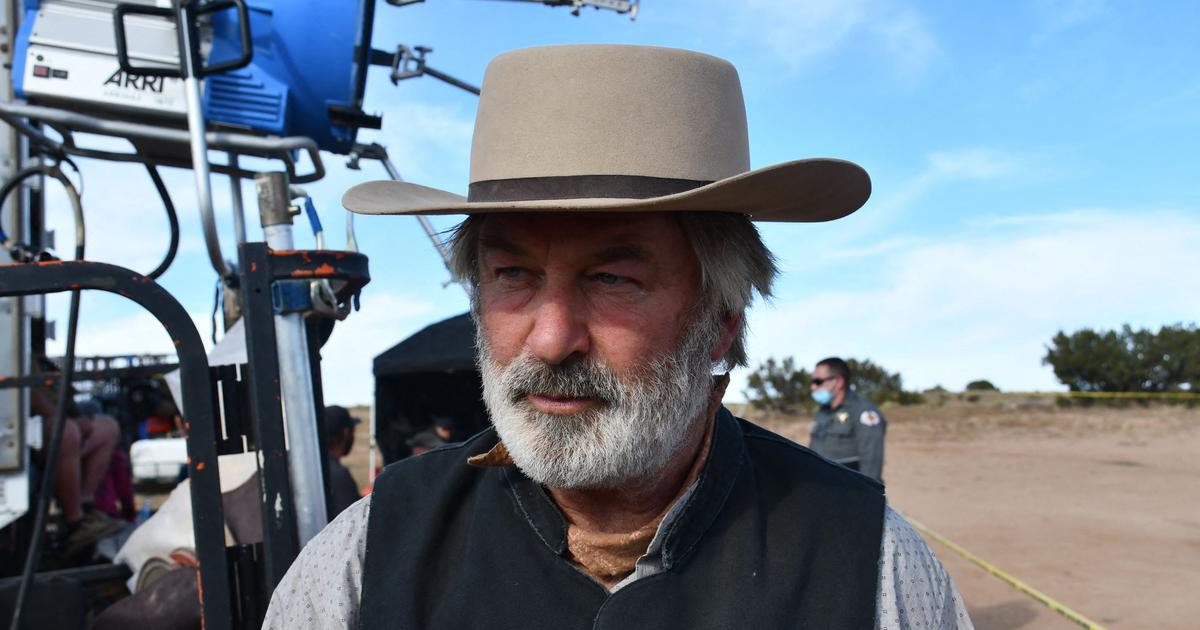 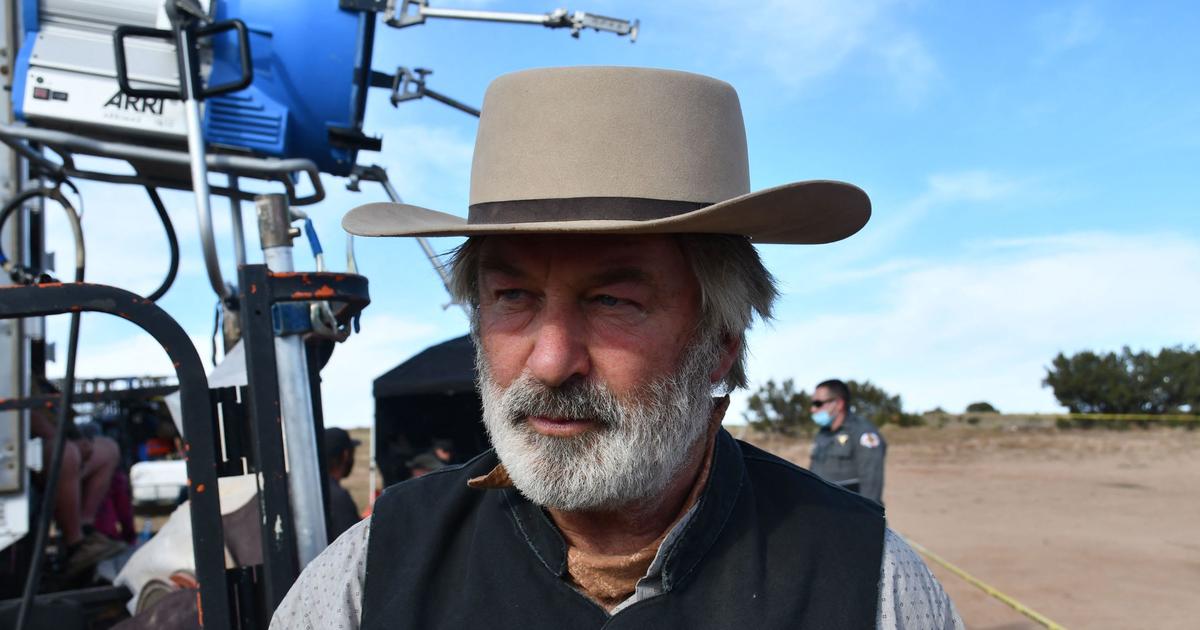 Alec Baldwin's fatal shooting on a set: the investigation "is coming to an end" according to the sheriff 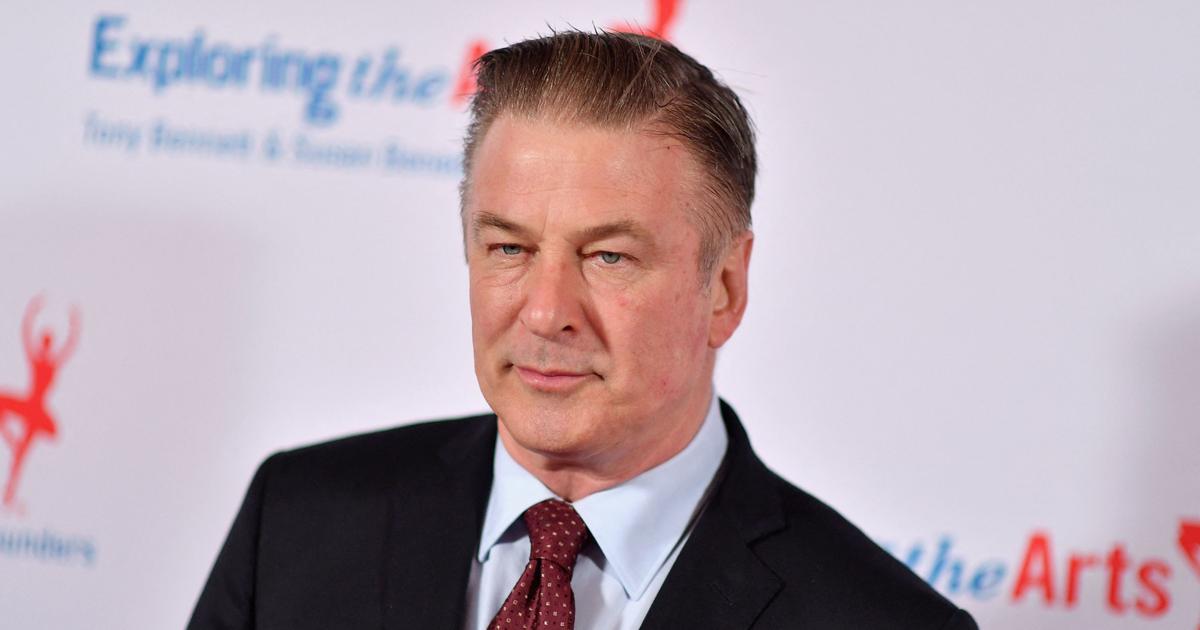 Fatal shooting on set: Alec Baldwin says he expects no one to be charged 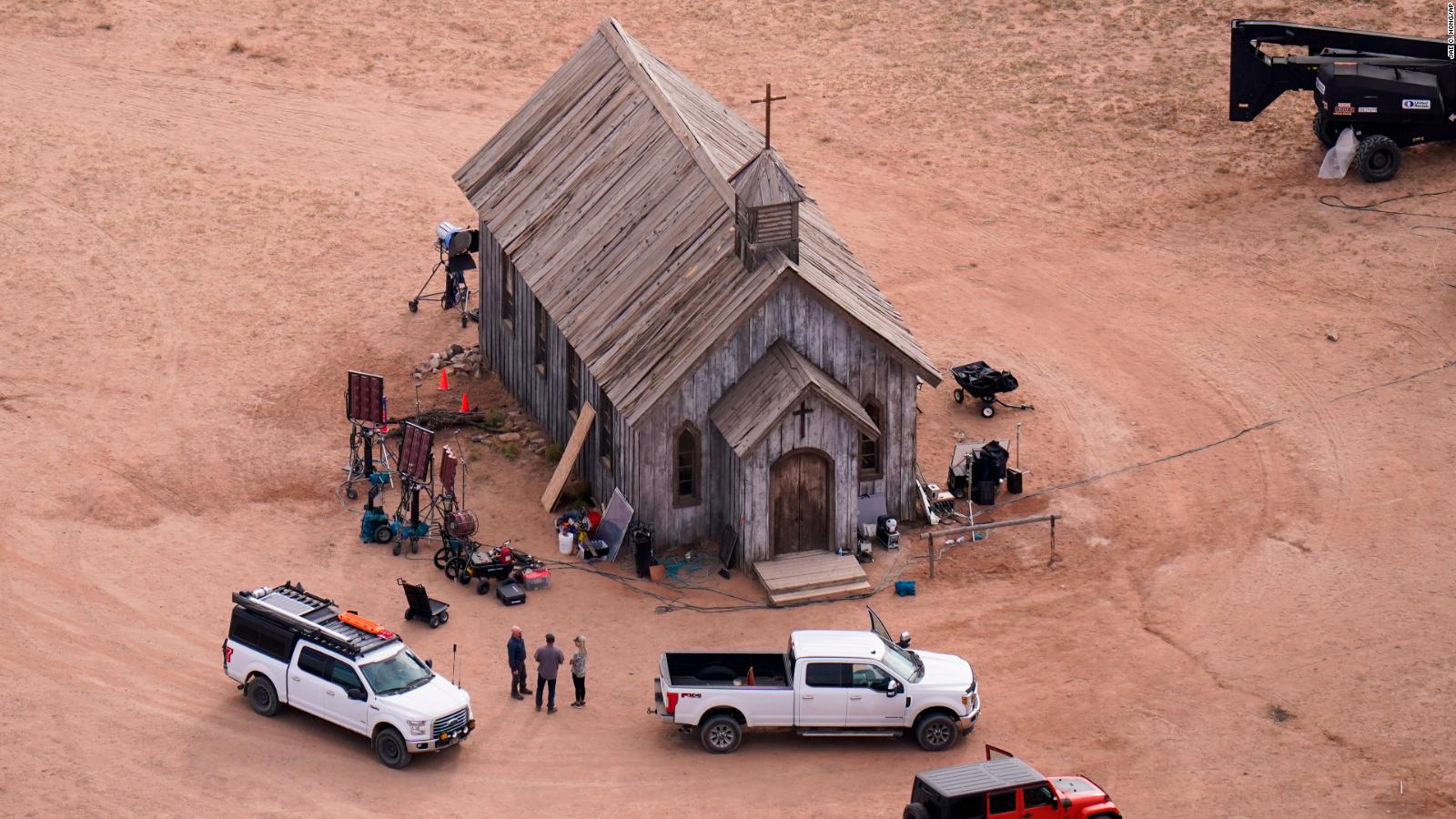 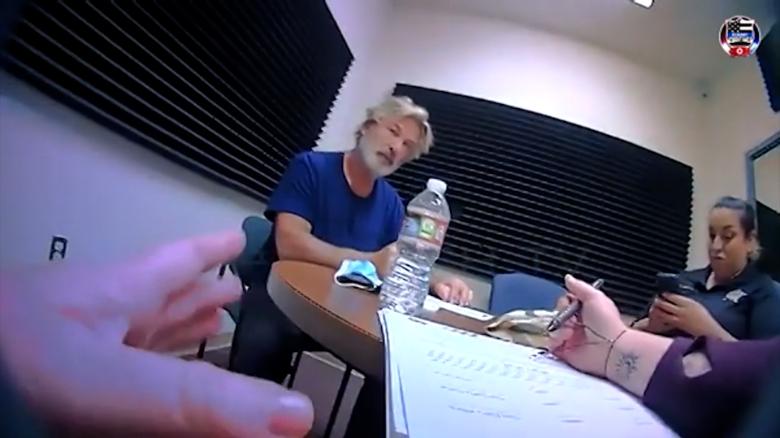