New Lidl commercial fires against Kaufland – network goes crazy Created: 08/16/2022, 04:48 By: Anna Maureen Bremer The new Lidl video is going through the roof. © lidl.de/Screenshot:www.youtube.com/lidl, Collage:Bremer Pretty cheeky: In the new Lidl commercial, the sister company Kaufland gets a big dig. Amber Heard too. The users roll over with enthusiasm. Within 24 hours, a new video by dis

The new Lidl video is going through the roof.

Pretty cheeky: In the new Lidl commercial, the sister company Kaufland gets a big dig.

The users roll over with enthusiasm.

Within 24 hours, a new video by discount giant Lidl has had over a million clicks on YouTube.

Spicy: The spot fires clearly in the direction of Kaufland, which also belongs to the black group, but uses a different tactic.

The Lidl marketing department can hardly save itself online – from compliments.

reveals what can be seen in the spot.

Why is everyone freaking out?

The commercial opens in dramatic mood.

It quickly becomes clear: someone is missing.

"Martin U." went to a supermarket one day and never came back.

The man was attracted by an advertisement that promised that discount products would now also be available in the supermarket.

Of course, this is directed against an Edeka video that recently advertised exactly that.

But it is also a dig at the sister company Kaufland, which - just like Edeka - wants to convince customers.

The black group has a good sense of humor in publishing the spot in exactly the same way.

The "missing person search" in the commercial continues.

An alleged investigator, who is also looking for Martin, explains to the camera, "There are tracks leading to the market.

But not back out.

He's probably still looking." Then a fashion radio voice: "Is Martin U. still looking for discounter products?" In the next section, the Lidl marketing department outdoes itself.

Commercial: New video from Lidl goes through the roof – Kaufland gets a fat swipe

A man can be seen, it could be a back entrance of a company.

The face is pixelated, the voice is distorted.

Sure: That should obviously be a supermarket employee who spills insiders.

“Discount products in our store?

Haha, you can search for a long time," he says.

Cut: Elderly lady (Martin's mother?) has her say: "I've been to the store before." Then she whispers "everything is damn expensive." Suddenly the moderator says something about a breakthrough in the Martin U case. The missing bargain hunter is supposed to reappeared months later.

He is surrounded by cameras as he comes out of the supermarket, shaggy and with a long beard.

"It's not a discount store at all," he calls out and points to the supermarket.

"They screwed us all." And then the spot puts the icing on the cake.

There's a cunning nod to the Amber Heard and Jonny Depp trial: the supermarket has to answer for the man's months-long disappearance.

The branch manager is asked how many discount products they actually have in their range.

You – in the best Heard facial expression: "For example, we have dog treats."

At the end, Martin U. has his say.

He keeps it short.

"I should have gone straight to Lidl back then." Insertion of the film title: "PAYED EXPENSIVELY - the disappearance of Martin U." a Lidl+ original.

The comment column under the video becomes a compliment collection point.

"The only ad I watched to the end," writes one user.

"Probably the best commercial I've seen in a long time," typed another.

One comment summarizes: "This is how you do advertising and no other way." Price war in retail: "Now more than ever" - Kaufland is targeting customers of Aldi, Lidl and Co. 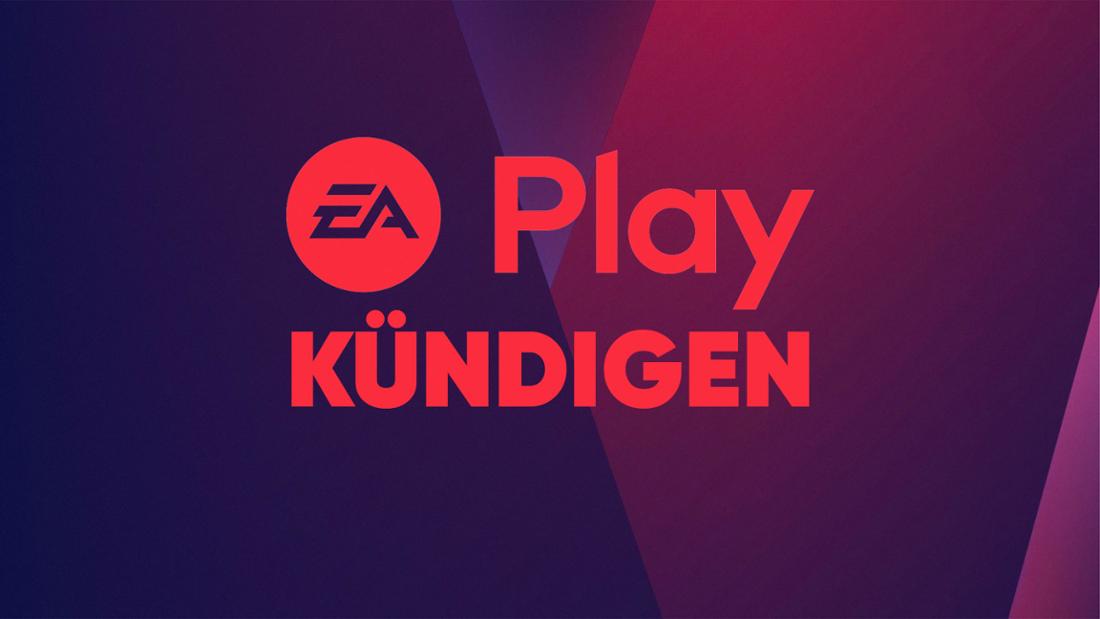