In 1973, Marlon Brando sent the Apachen Sacheen Littlefeather to the Oscars: he was supposed to be awarded, but she turned it down on his behalf - with drastic consequences. Now she got an apology from the organizers. 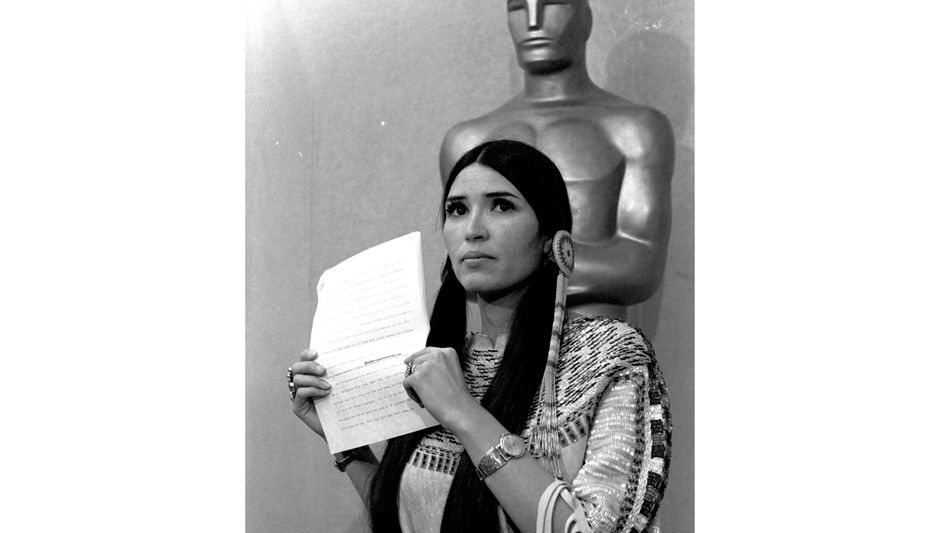 The mafia epic »The Godfather« won eleven Oscars at the 1973 Oscars. Actor Marlon Brando was also to receive an award for his role as Don Vito Corleone – but the Apachin Dingeen Littlefeather stepped up in front of the audience and declared that Brando was boycotting the Oscars in protest against the oppression of Native Americans

The Oscar Academy has apologized to Sacheen Littlefeather after almost 50 years.

The actress and member of the Apache tribe had rejected the Oscar on behalf of Marlon Brando, which the actor won for his role in the mafia epic »The Godfather«.

He wanted to protest against Hollywood's treatment of Native Americans.

Six security guards should have held him back.

Memories of the incident were last revived in March this year when actor Will Smith punched comedian Chris Rock at the Oscars after he made a joke about Smith's wife, Jada Pinkett Smith.

The Academy of Motion Picture Arts and Sciences published its letter to Littlefeather on Monday, which it wrote last June.

"The abuse you suffered because of that statement was unacceptable and unjustified," said Oscar Academy President David Rubin.

"The emotional burden you have endured and the cost of your career in our industry are irreparable." Littlefeather's "courage" has also gone unrecognized for far too long.

»We sincerely apologize for this and at the same time express our sincere admiration.«

The letter was published in response to Littlefeather's invitation to speak at the Oscar Museum in Los Angeles.

The museum has made it its mission to openly address difficult chapters in Hollywood history.

How Littlefeather was treated after her speech in 1973 is already being discussed in the museum.

Littlefeather responded to the apology letter with humor.

»We indigenous people are very patient people – it was only 50 years ago!« They had learned to react to adversity with humor.

"It's our method of survival." 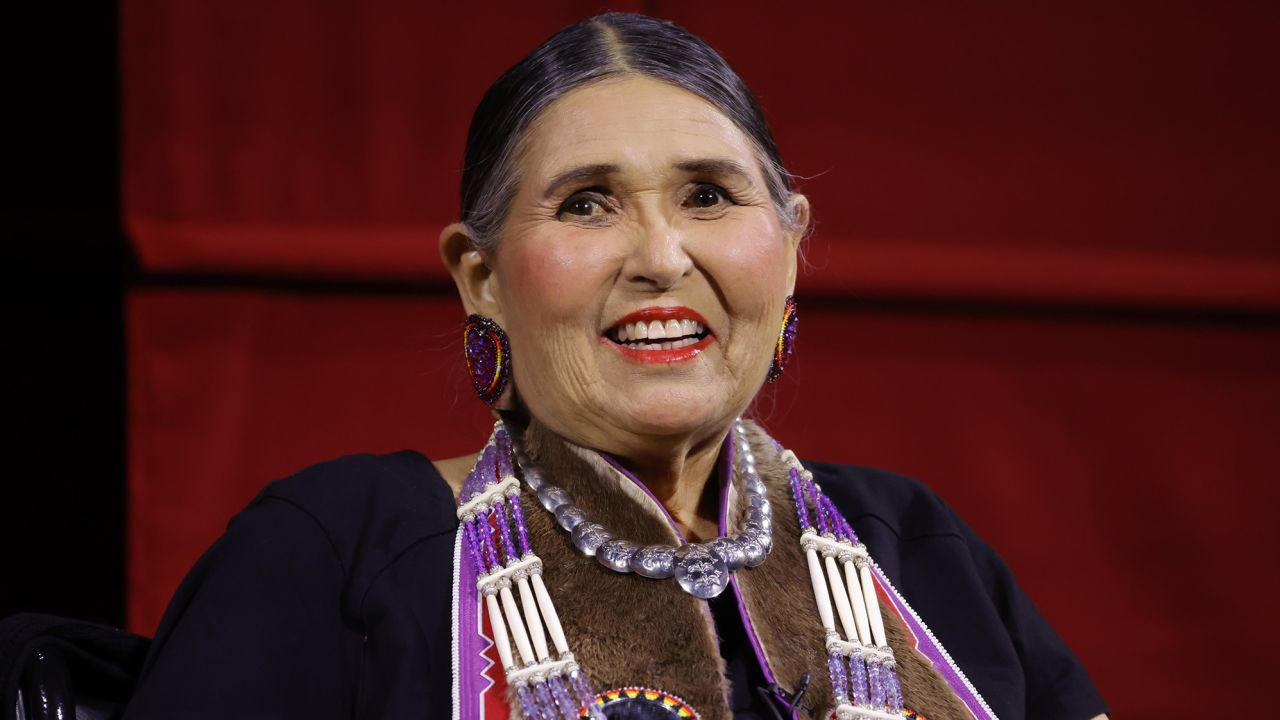 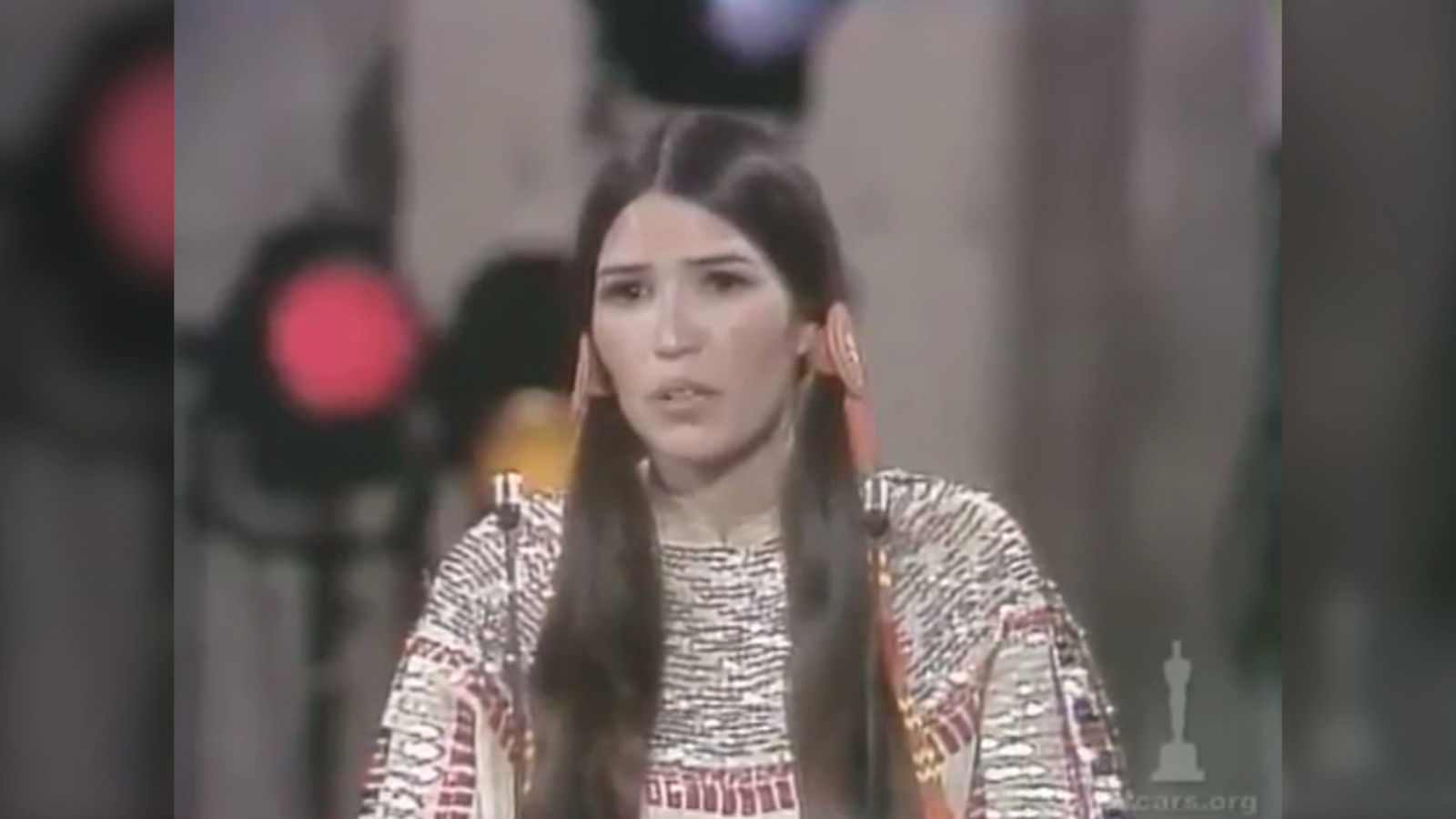 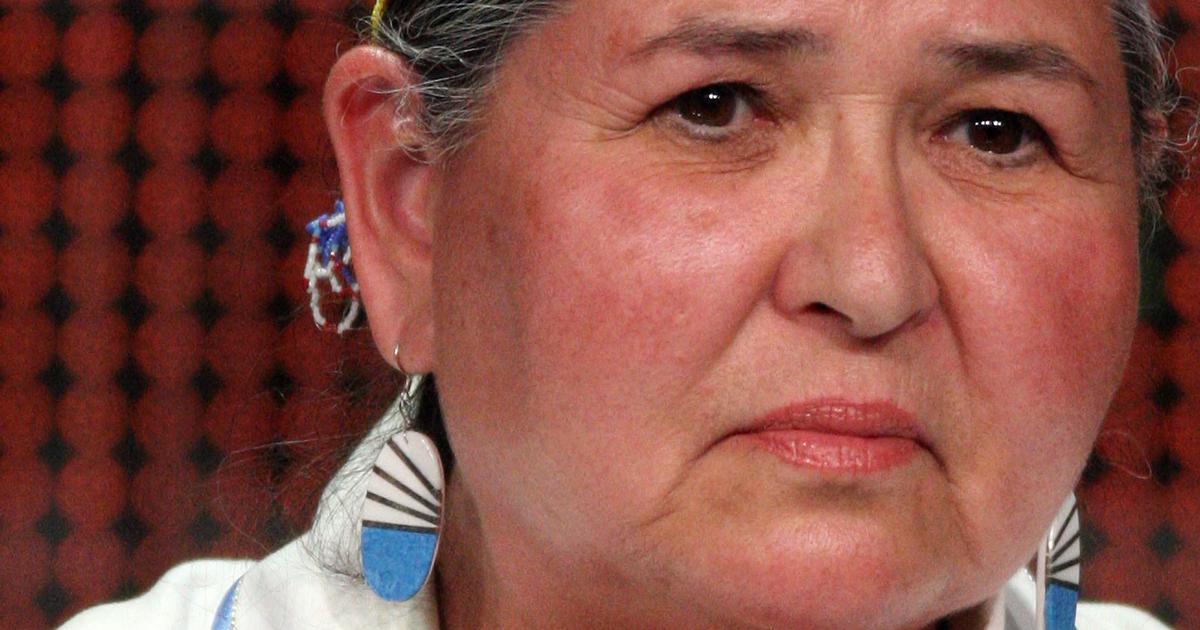 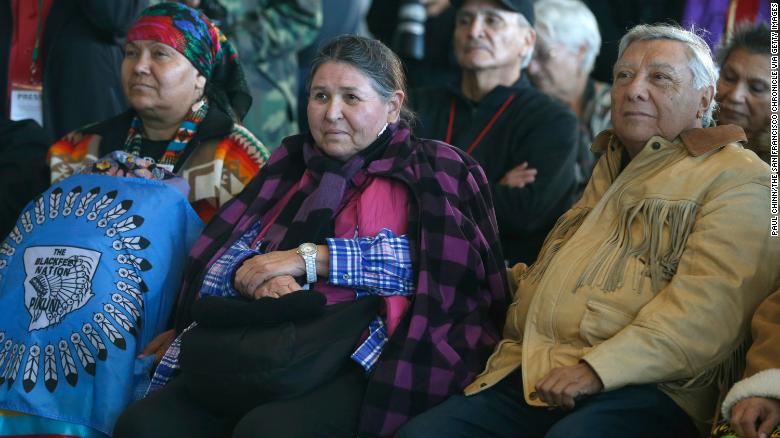 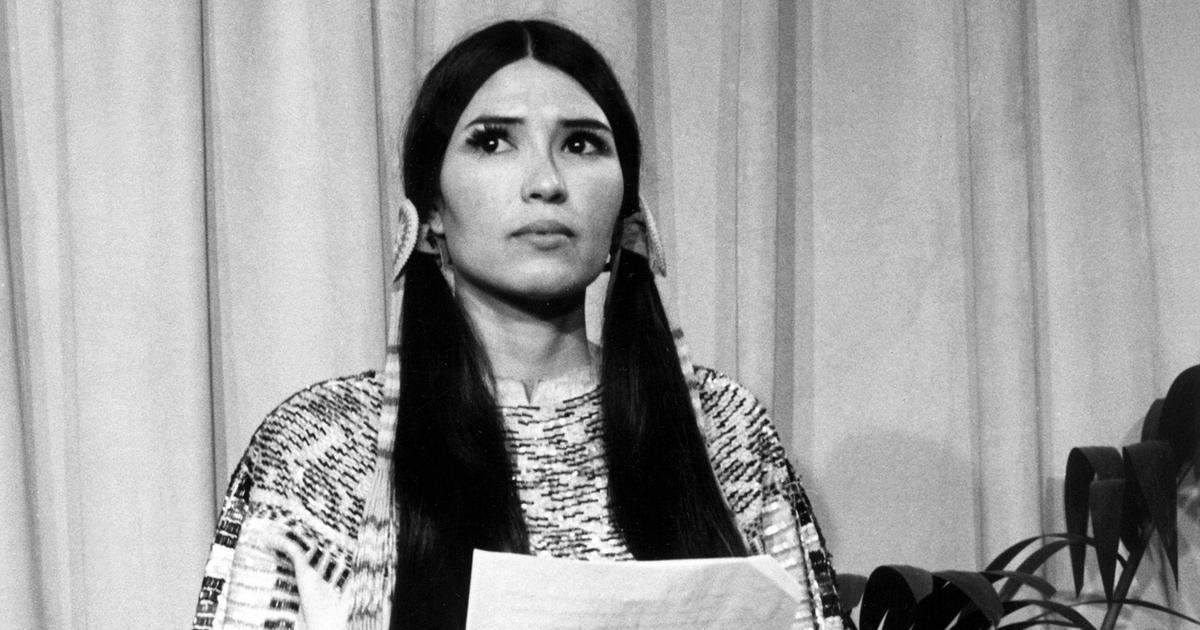 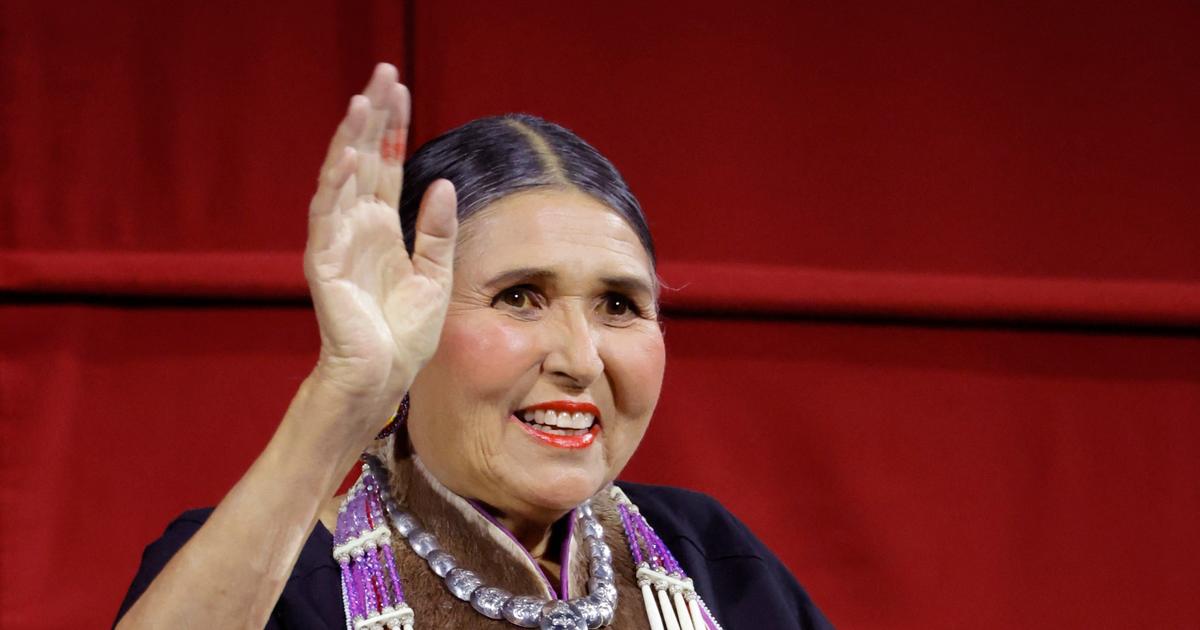 The Academy of Oscars honors an Apache actress, once shouted down 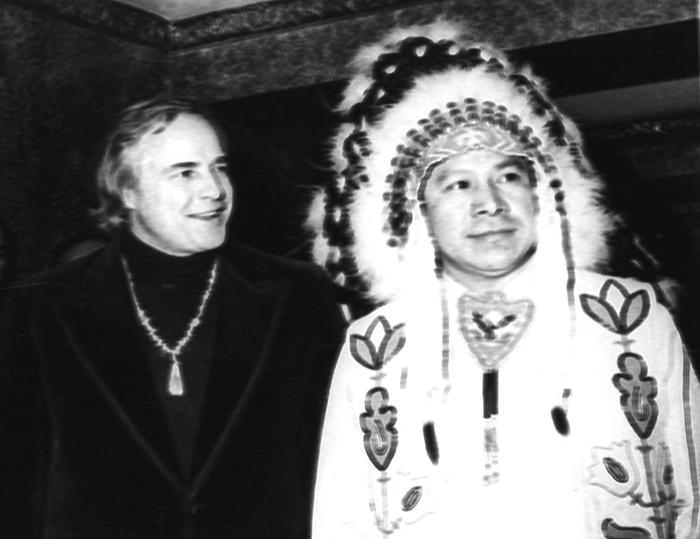