Candidates buried alive in a wooden coffin: the disturbing sequence of the game "Les Traitors" on M6

For the new Six game, Bernard Werber, Elsa Esnoult, Just Riadh and Clémence Castel had to settle in a coffin before being 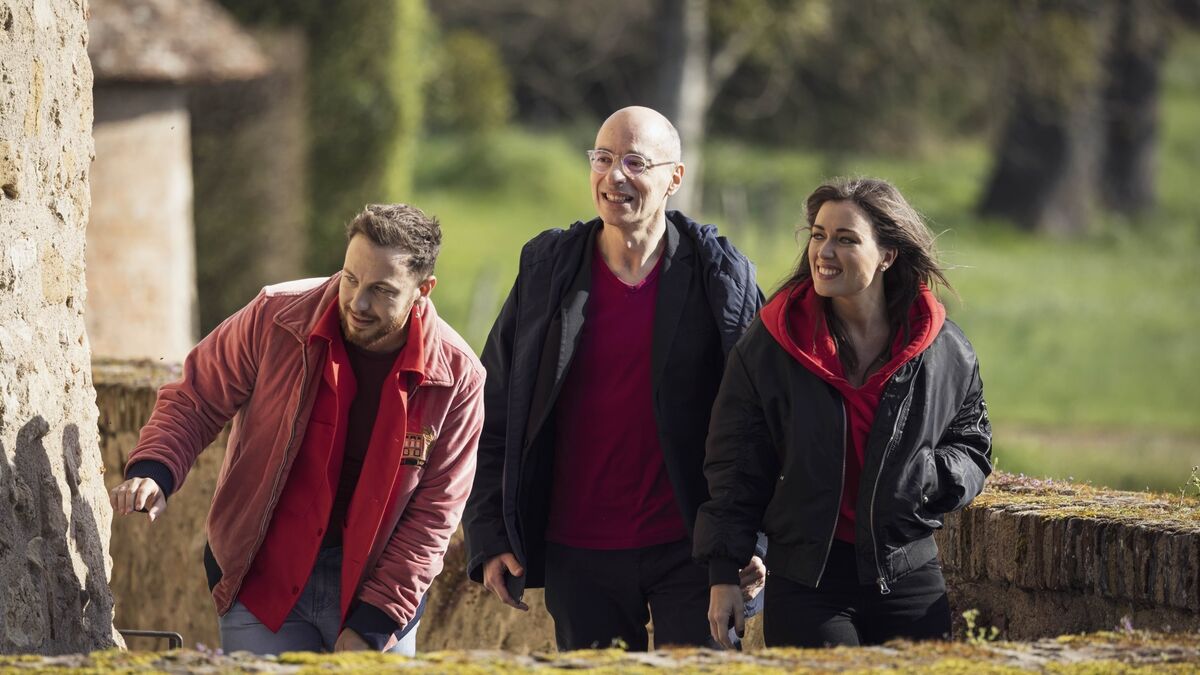 How far to go for a game?

This is the question that we can ask ourselves while watching "The Traitors", the new entertainment launched by M 6 this Wednesday evening.

In this program freely inspired by the board game "The werewolves of Thiercelieux", fourteen celebrities are locked up in a castle.

Among them, three traitors responsible for eliminating the rest of the participants.

Three people whose names are revealed at the start of the show: influencer Just Riadh, adventurer Clémence Castel and hypnotherapist Vanessa Douillet.

And if the whole evening was rather pleasant, despite a somewhat slow start, “The Traitors” dared to perform a surprising if not to say shocking sequence.

In order to win as many ingots as possible, the candidates were divided into three teams.

A first around psychology, in which Vanessa Douillet simply had to convince her comrades not to enter a cabin.

A second where others had to throw themselves into the void.

But for Elsa Esnoult, Bernard Werber, Just Riadh and Clémence Castel, the challenge was different.

All four had to agree to be buried alive.

Everything was there: a wooden coffin nailed by Éric Antoine and undertakers responsible for covering the whole area with earth.

A scene worthy of an Edgar Allan Poe novel.

And one of the biggest fears of many French people and therefore of celebrities.

It's my number 1 phobia. I can't even imagine doing it.

True, the coffin is a wooden box, covered with a few clods of earth, in a game show.

The risk of seeing a tragedy occur is therefore low.

But the symbolism is there: for entertainment, it is therefore possible to bury people alive.

If the host Éric Antoine took malicious pleasure in making them believe that the ordeal was going to last five hours, the ordeal obviously ended earlier.

The “buried alive” had to solve puzzles.

Fortunately, the team was able to count on the coolness of Clémence Castel but above all of Bernard Werber, imperturbable and taking it as "an experience".

Even if the celebrities came out smiling, probably delighted to be released, one can legitimately wonder what is the limit that television can set for a show.

Because this sequence playing on “taphophobia” comes to tarnish an evening that is generally pleasant.

Candidates buried alive in a wooden coffin: the disturbing sequence of the game "Les Traitors" on M6 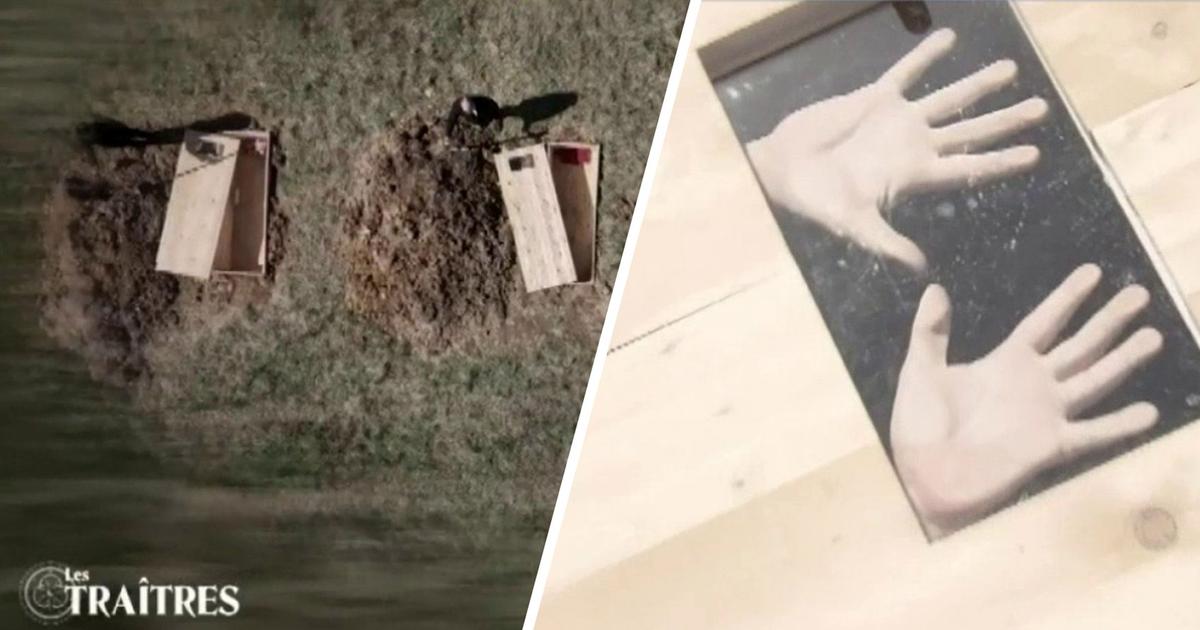 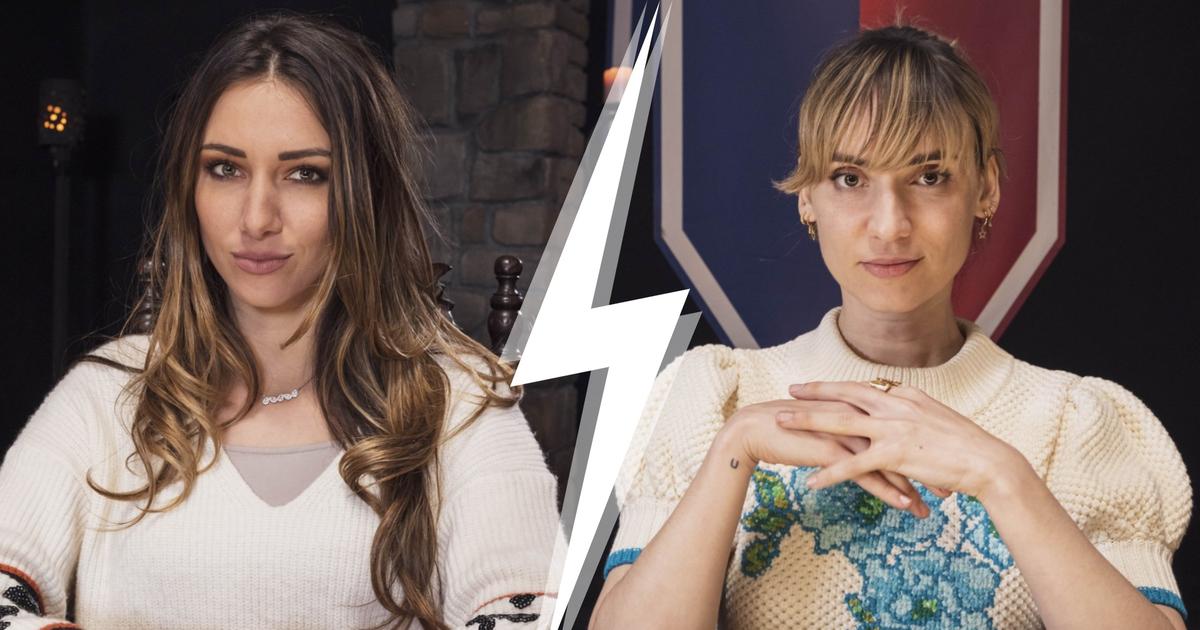 "I find you dry and aggressive": Delphine Wespiser and Natoo cling in "Les Traitors" 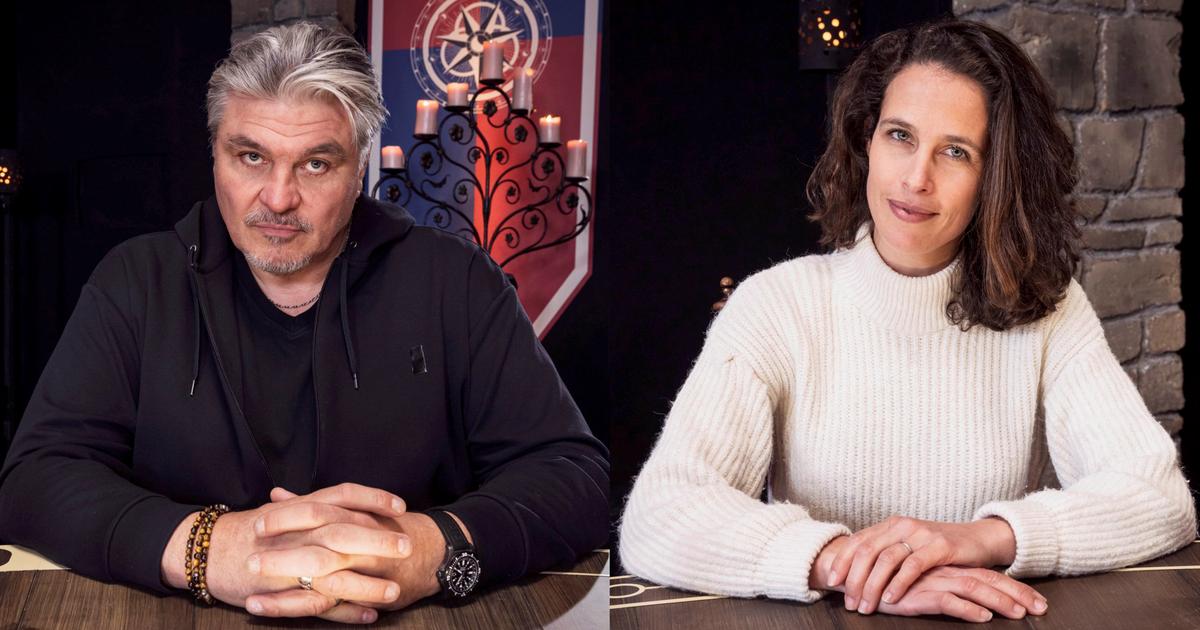 David Douillet and Clémence Castel, winners of the "Traitors": "We shared our kitty with Elsa Esnoult" 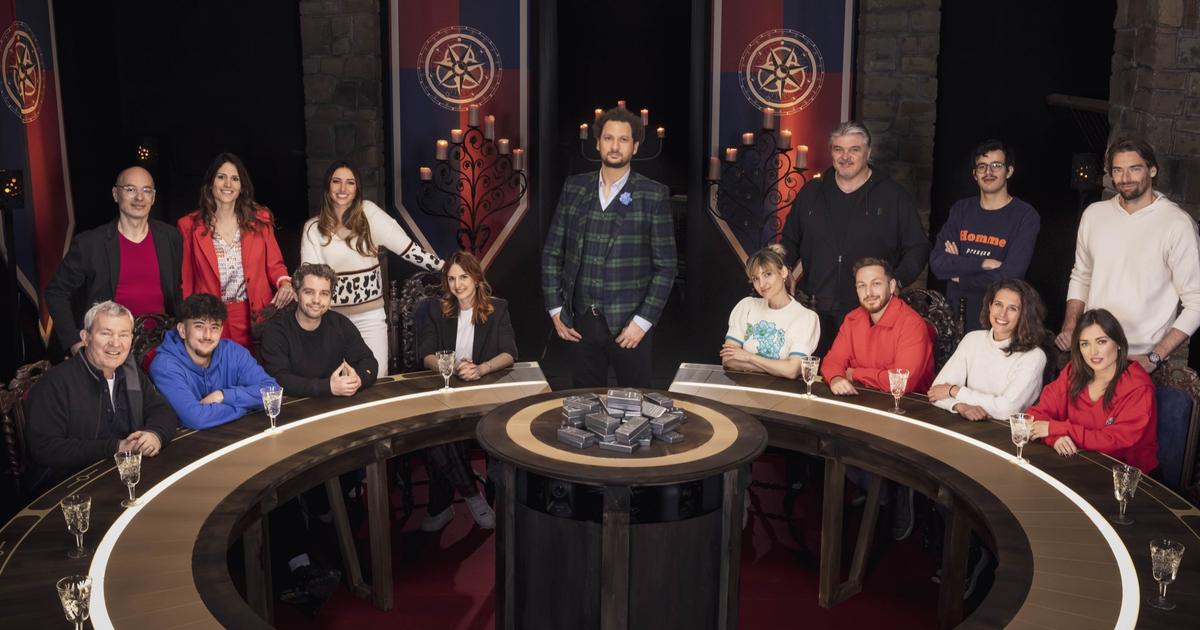 "Traitors": the new M6 game, between lies and betrayal 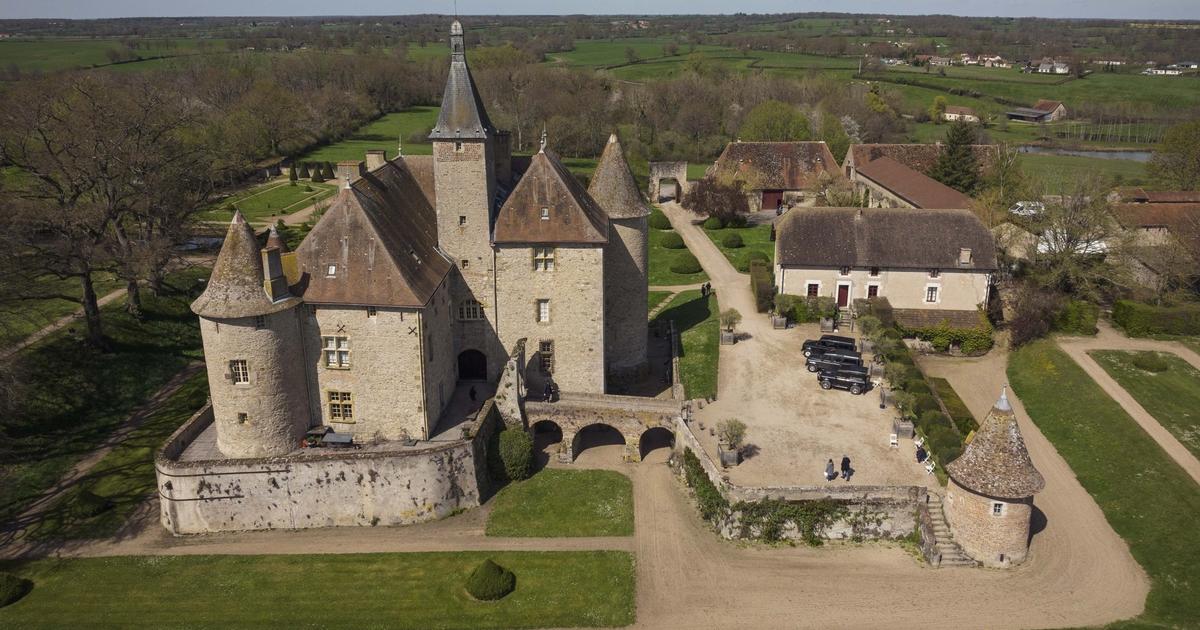 "The Fifty", "Star Academy", "The Traitors": these TV shows that save castles in danger 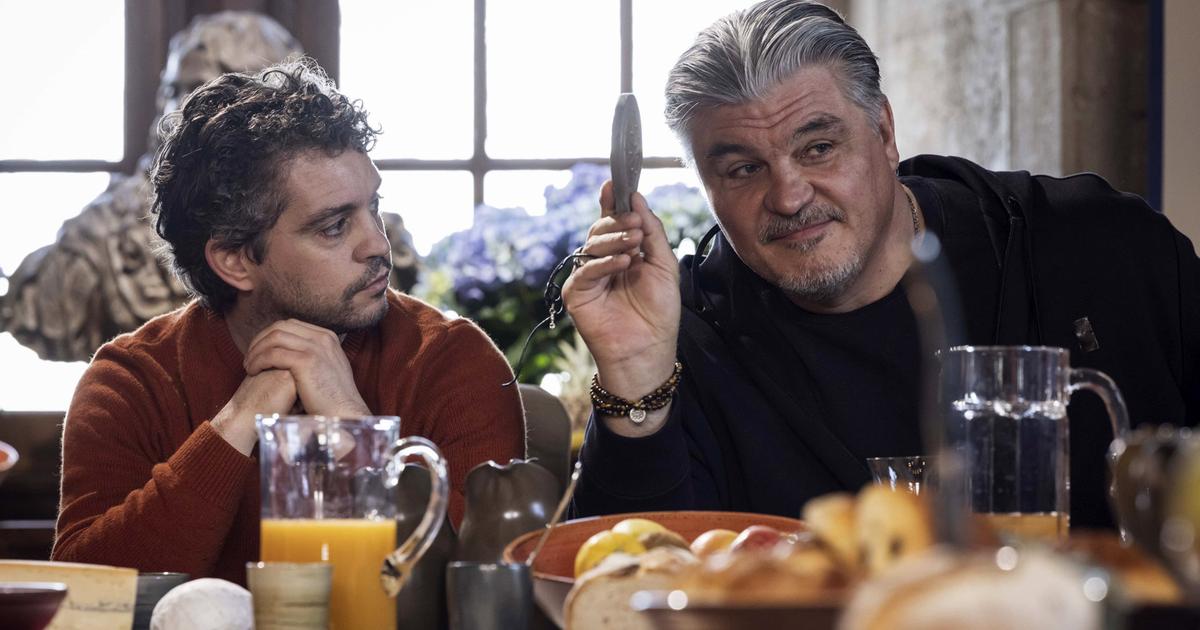 What audience for "The Traitors", the new M6 game? 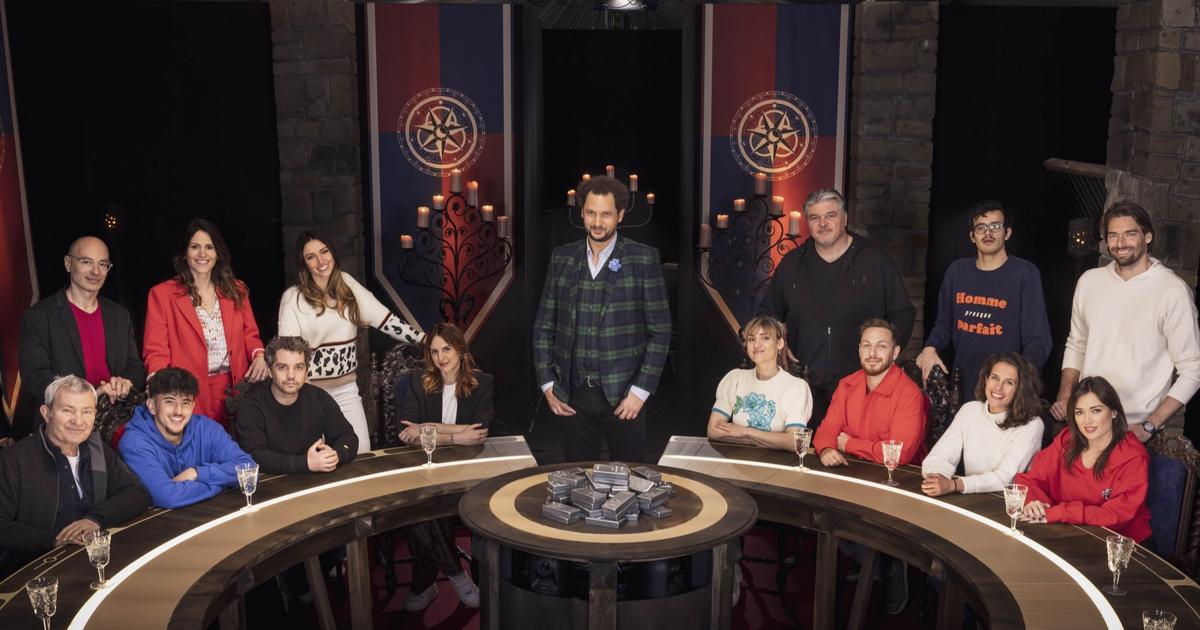 "The Traitors": who are the participants in the new M6 game?