Masses of fish have died in the Oder. According to SPIEGEL information, helpers have so far recovered around 37 tons of dead animals. And there could be many more. 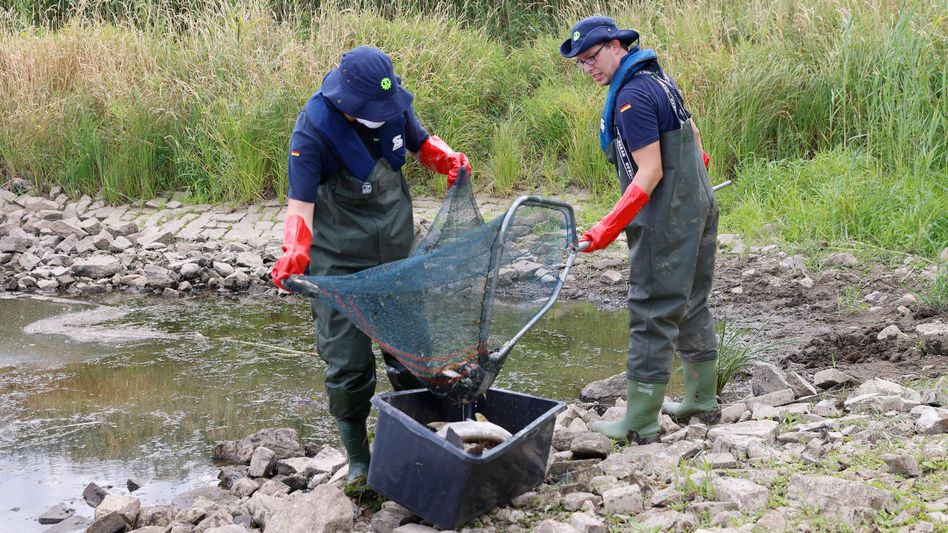 Helpers collect dead fish from the Oder in Frankfurt

It is one of the biggest environmental disasters in Germany for decades.

Large amounts of dead fish have washed up on the banks of the Oder in eastern Germany since the beginning of August.

So far, volunteers have collected around 37 tons of dead fish during the clean-up campaign.

This is the result of a survey by SPIEGEL among all German districts along the Oder and the city of Frankfurt an der Oder.

According to this, by far the most fish with around 30 tons were removed from the Märkisch-Oderland district.

With its relatively short section of the Oder bank, the city of Frankfurt (Oder) was also severely affected.

According to the city administration, 3.2 tons were collected there.

In the Oder-Spree district it was around two tons, in the Barnim and Uckermark districts one ton each of dead animals.

The German Fishing Association explained on request that it was fish from the entire range of species in the Oder in all size classes.

In the Märkisch-Oderland district, the helpers found some dead vertebrates.

The district administration announced that it has not yet been clarified whether these are related to the fish kill.

"If there are any other vertebrates found in the coming days, they will be examined."

On August 10, counties along the Oder had reported a mass death of fish in the Oder for the first time.

The exact cause is not yet clear, but a non-natural trigger is assumed, such as an accident or the discharge of substances into the river in Poland.

By the end of July, many dead animals had already been discovered on the Polish section of the river.

However, the Polish authorities had not informed their German colleagues, although according to the reporting chain this is actually intended.

But the early warning system for detecting industrial accidents did not work in Germany either. 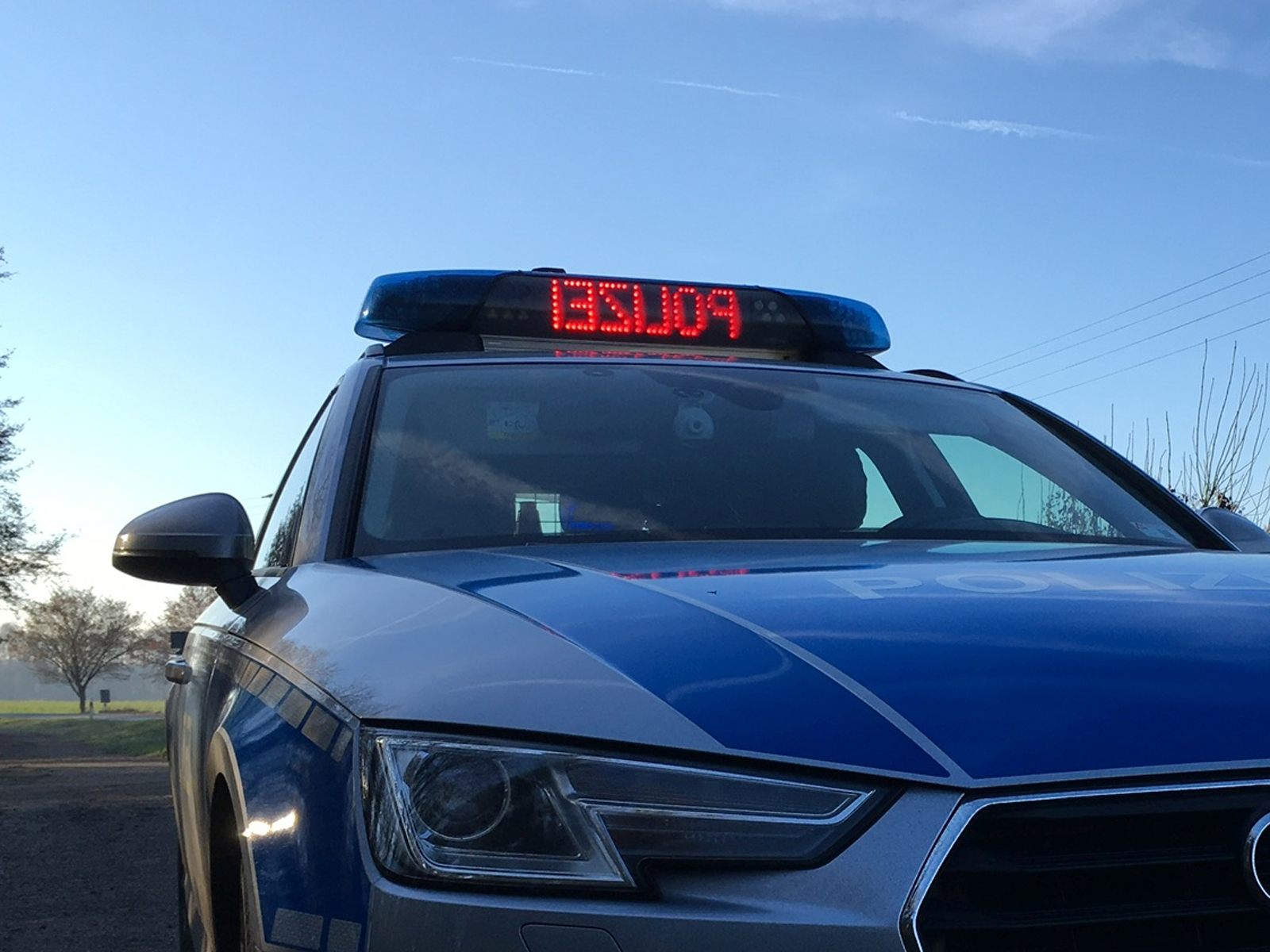 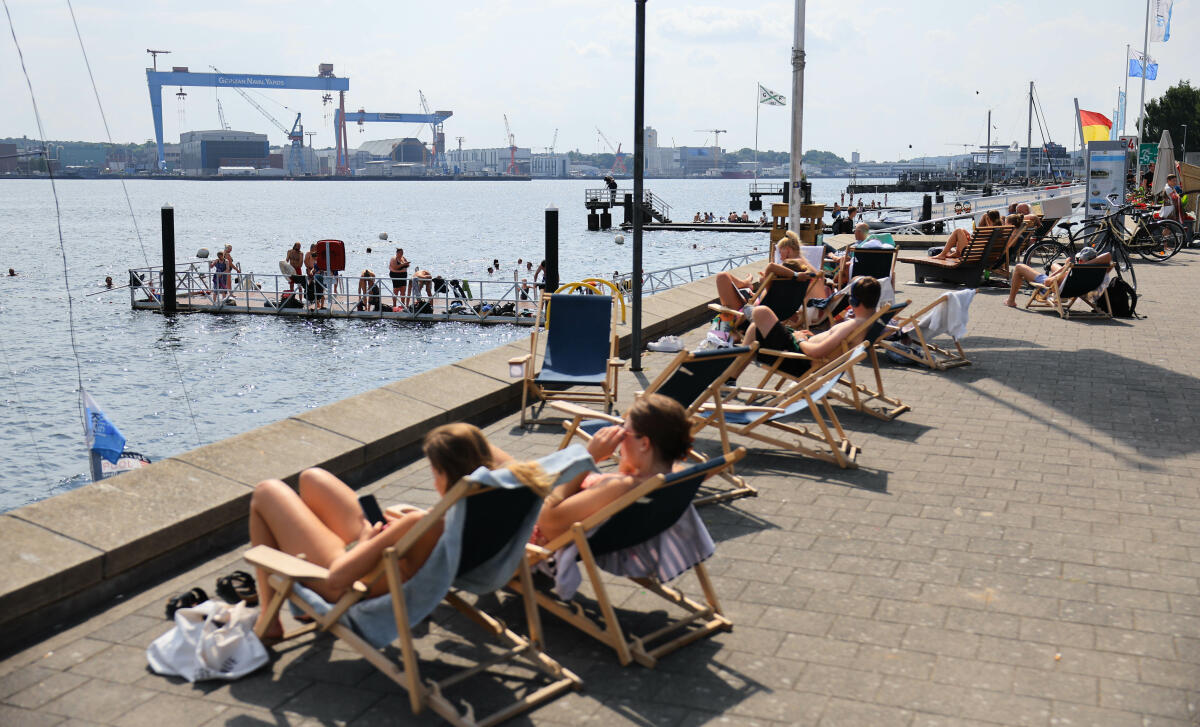 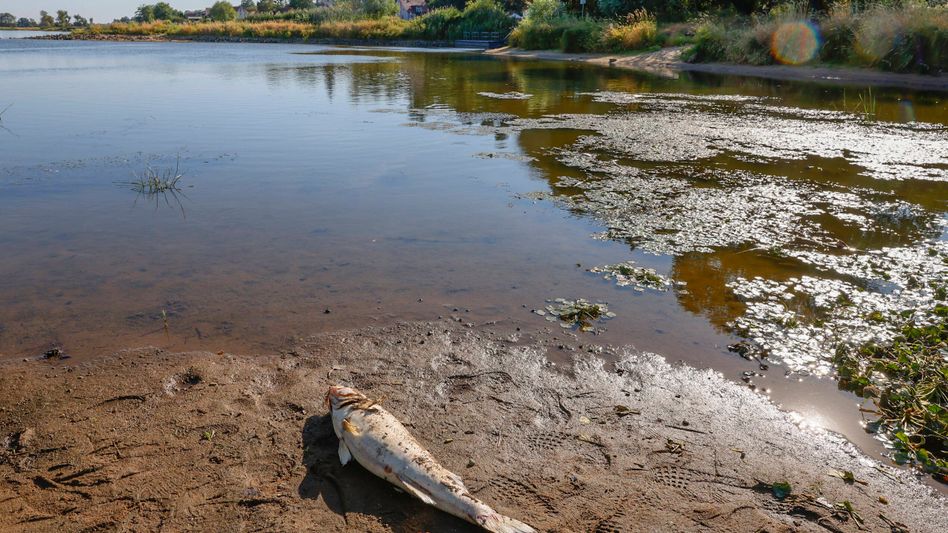 Fish deaths in the Oder: Measured values ​​in Brandenburg changed significantly at the beginning of August 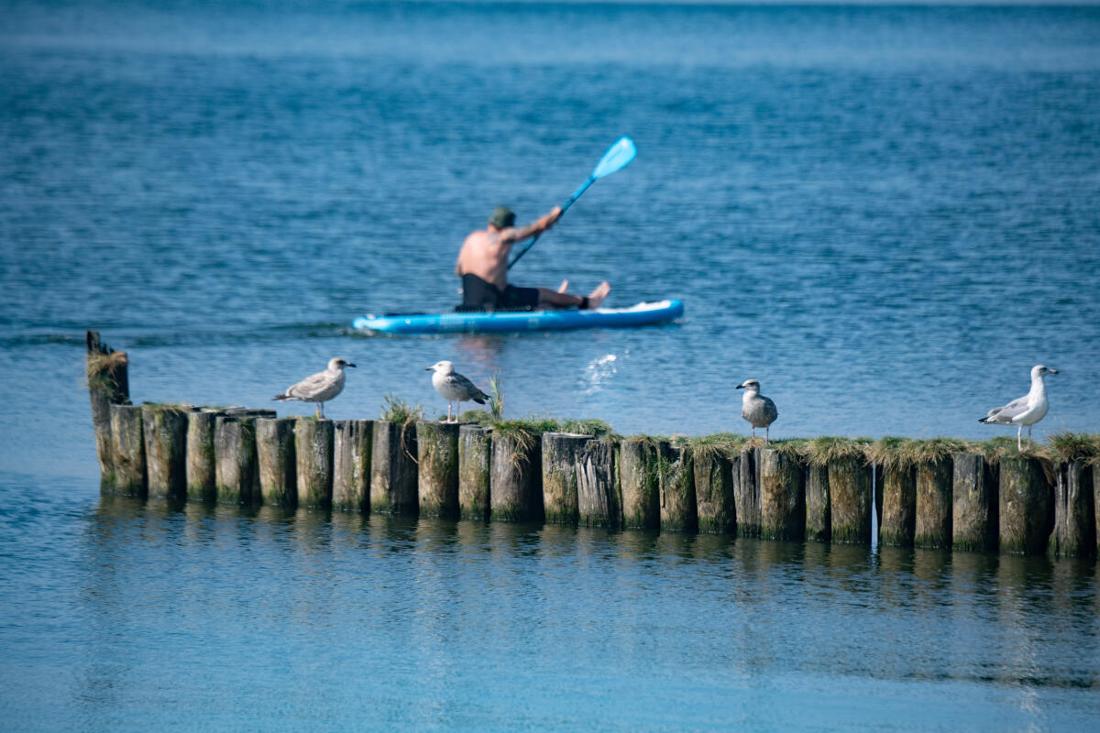 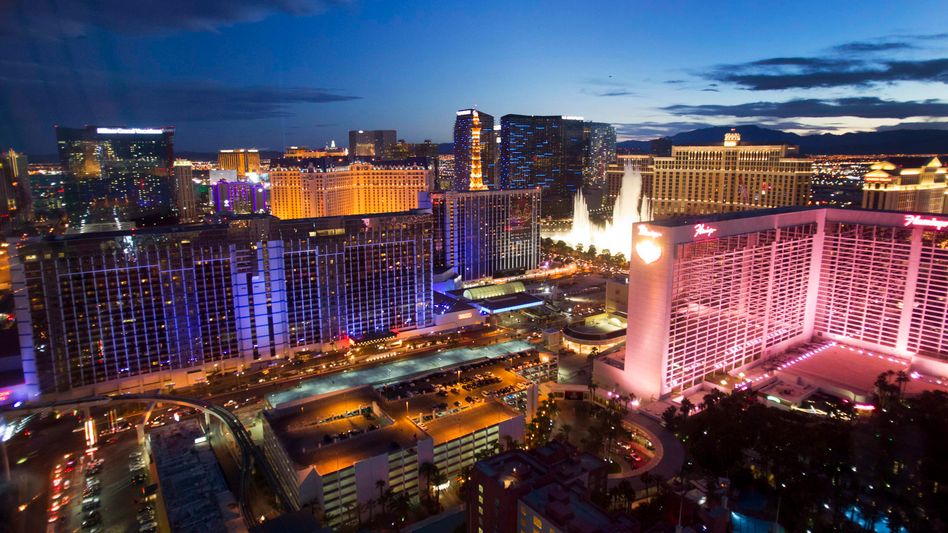 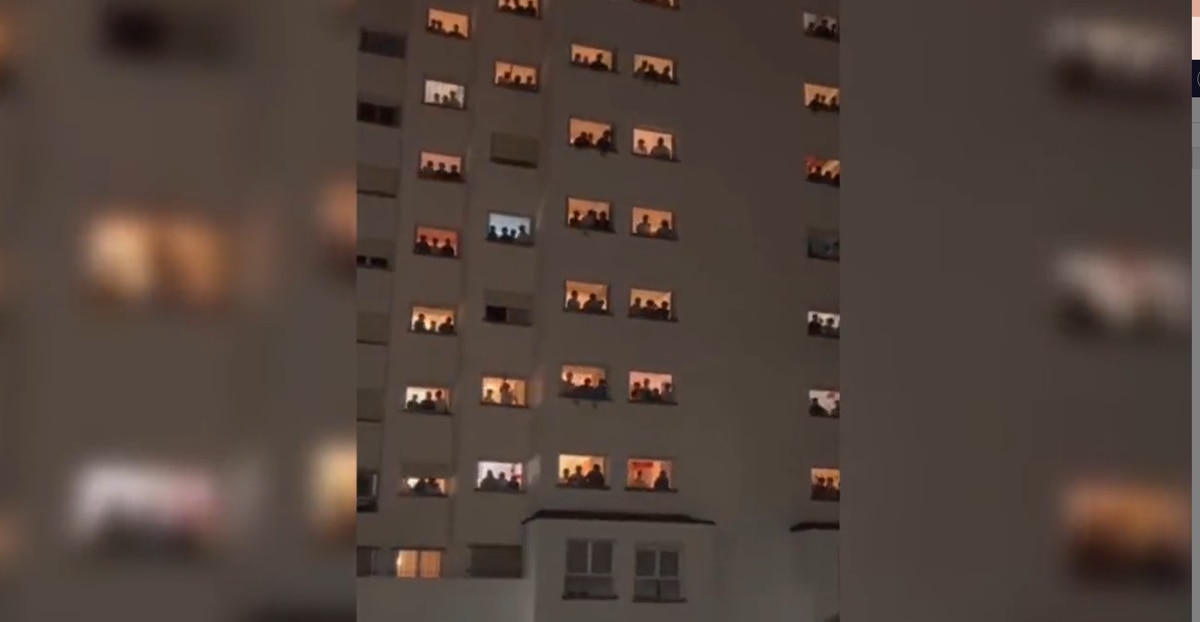 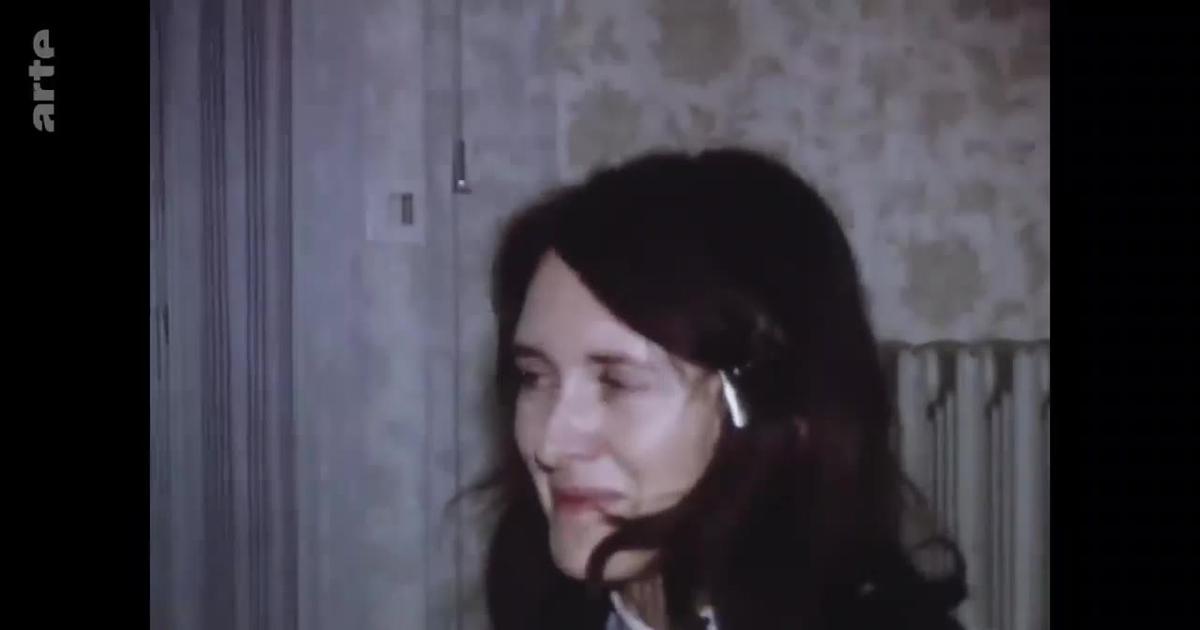 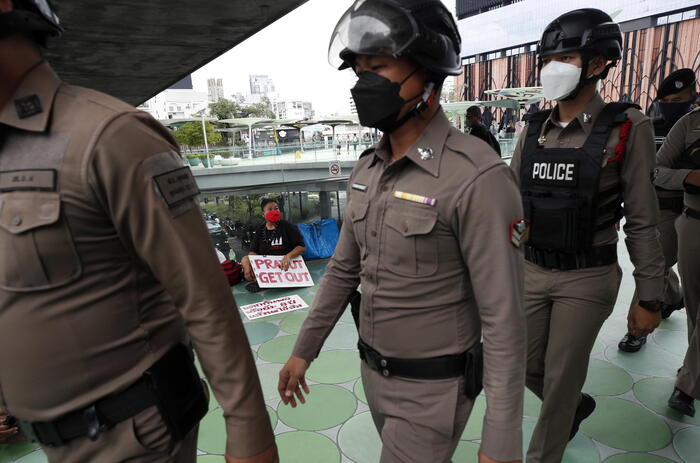 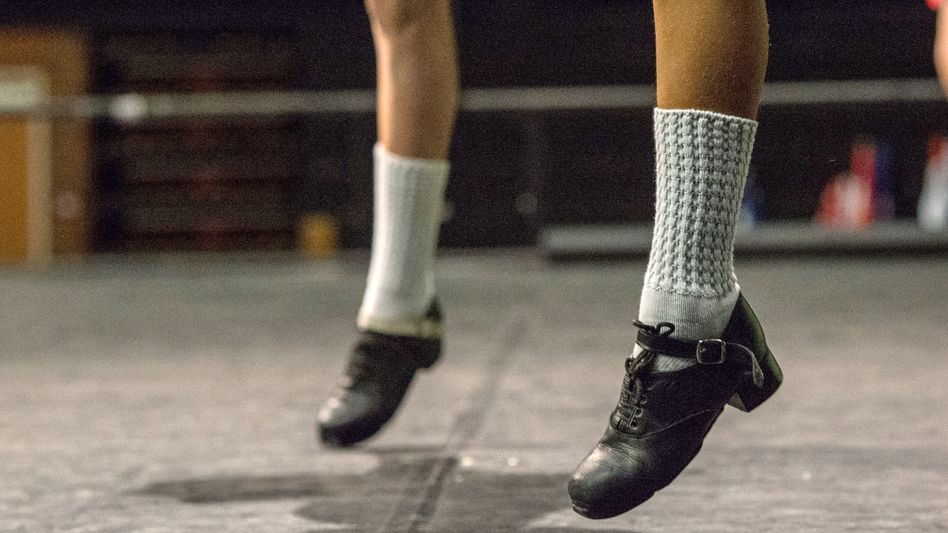 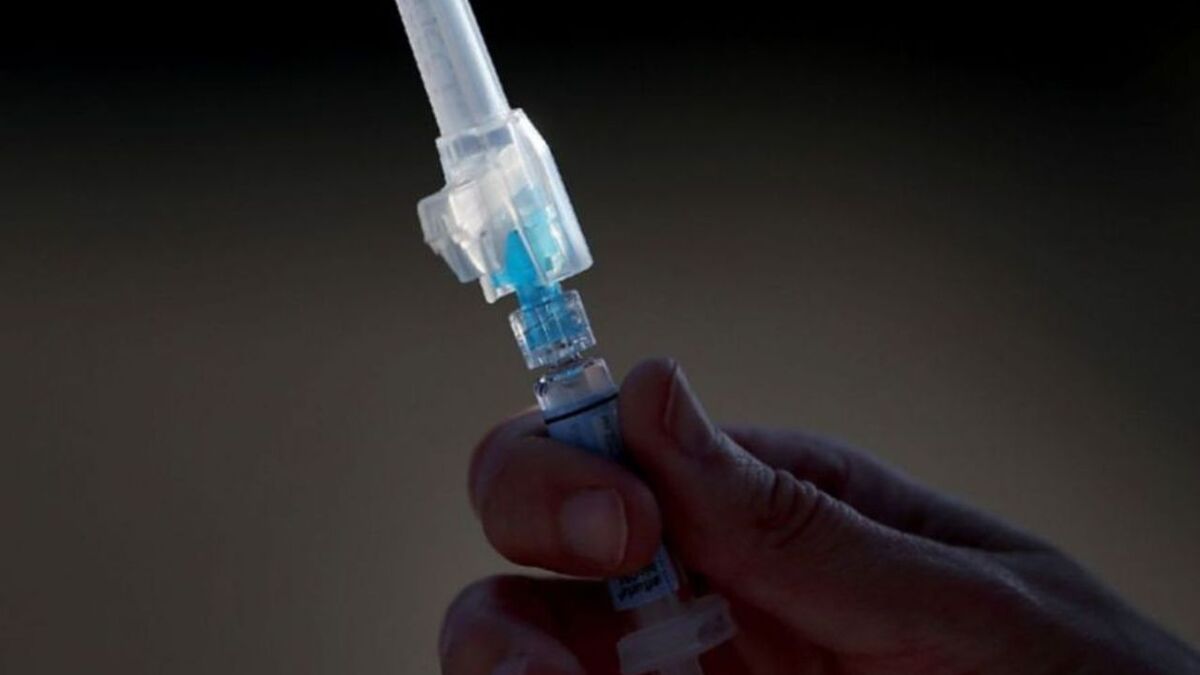 Belgium: Shanti, victim of the Brussels attacks, was euthanized at 23