Fraudsters in Italy are said to have swindled around 400,000 euros with an invented Antarctic state

They forged documents and advertised privileges for fleeing to the supposed state of St. George. More than 700 interested people paid - although the theocratic paradise in Antarctica does not exist. 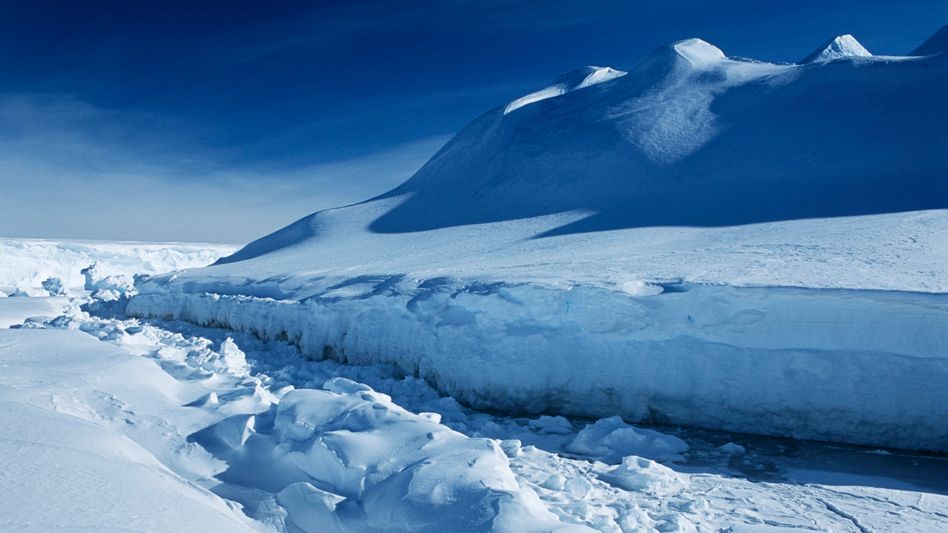 Ice in the Antarctic: The supposed state never had a territorial status

Ironically, in Catanzaro in Calabria, one of the warmest corners of Italy, several scammers are said to have invented a diplomatic seat for the supposed theocratic state of St. George in the cold Antarctic.

As a gang, they are said to have created a variety of institutions, official gazettes, websites, and identity documents to pretend the existence of the state.

With this show, the criminals are said to have attracted more than 700 victims residing in Italy who were hoping for a dropout – and each transferred amounts of 200 to 1000 euros, as the Italian police said.

The fraud was finally discovered during a house search in Catanzaro, southern Italy, in April 2021.

According to the police, the perpetrators had lulled the interested parties comprehensively.

They are said to have been promised that there would be a low tax rate in the supposed country - only five percent - and no vaccinations.

In at least two cases, land in Antarctica was sold that was associated with an alleged noble title.

According to the police, they stole a total of around 400,000 euros with the Antarctic scam.

The stolen sum is said to have been laundered through an account in Malta.

According to the police, those who wanted to emigrate had hoped to obtain citizenship in the non-existent country thanks to their transfers.

Twelve people who were placed under house arrest in several cities throughout Italy are suspects.

The judiciary accuses them of fraud, the production of forged documents and association for a crime, among other things.

She is also investigating against 30 other suspects.

Fraudsters in Italy are said to have swindled around 400,000 euros with an invented Antarctic state 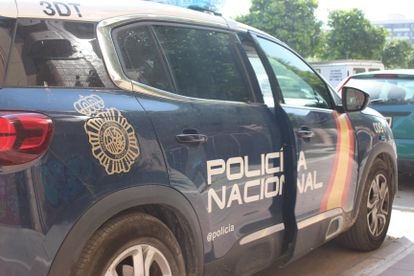 Identity theft: When criminals order valuables in your name - the police will tell you what to do Identity theft: police explain what will help you in the case

Identity theft: police explain what will help you in the case 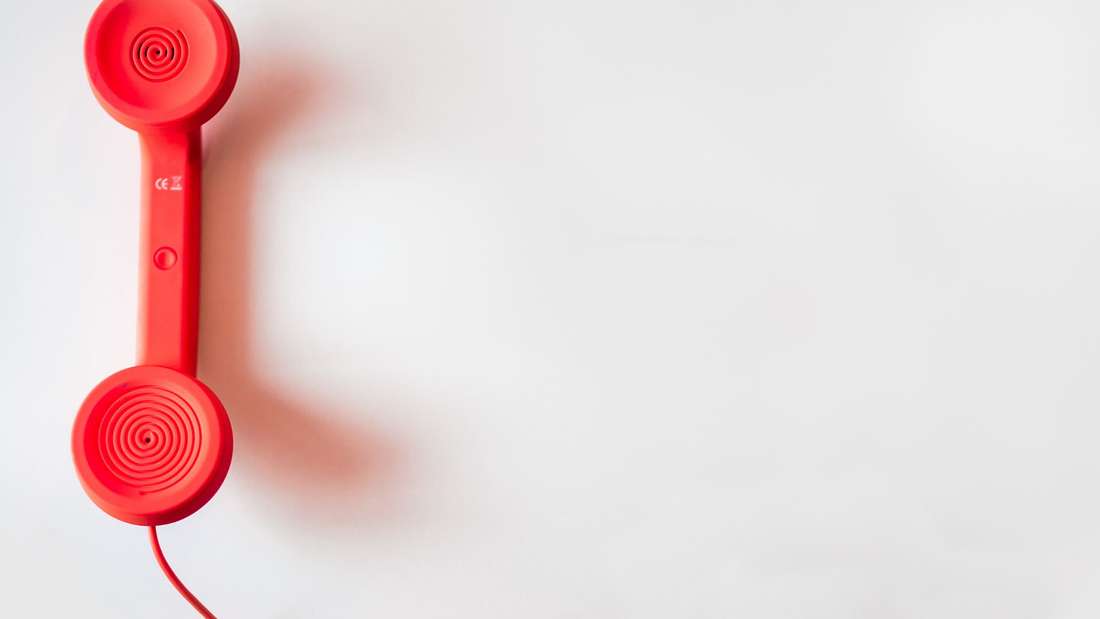 50,000 euros in cash and valuables gone: Senior citizen from the district of Garmisch-Partenkirchen fell into the trap