Dressed as Queen Elizabeth, Gary Connery flew from the sky over the Olympic Stadium in 2012. Now the stunt double was on trial: Because he attacked his girlfriend, he had to go to prison for a year and a half. 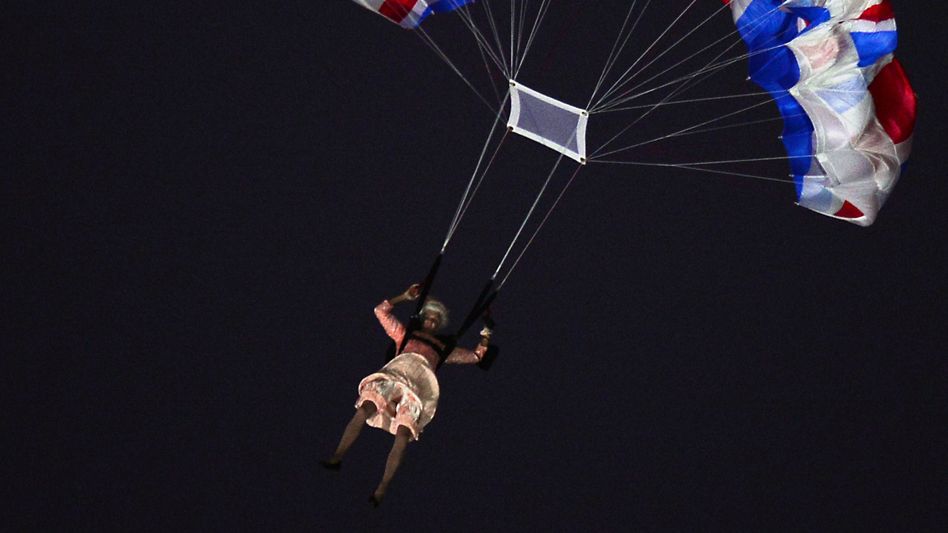 A British court has sentenced stuntman Gary Connery to 18 months in prison.

Oxford Crown Court found Connery to have pushed his girlfriend down a flight of stairs.

In the incident in October 2020, the woman's shoulder was "smashed", according to British media reports on the case.

She also sustained a laceration on her head.

This was reportedly preceded by a dispute over who should turn off the lights and close the gate.

In addition to the prison sentence, the court also imposed an injunction: 53-year-old Connery is no longer allowed to contact his former girlfriend.

"It is perfectly clear that you have absolutely no remorse for what happened and you do not seem to accept any guilt," Judge Nigel Daly said, according to PA Media.

He could not suspend the sentence because he saw "no realistic prospect of rehabilitation".

In a statement to the court, Connery's ex-girlfriend said: "I just want Gary to take responsibility for what he did." The impact of the incident on her life was enormous.

She does not feel safe returning to the house and has become financially dependent on her parents.

Connery is known for his daredevil stunts.

In May 2012, he became the first person to jump from a helicopter at a height of more than 700 meters without a parachute.

He became known to a larger audience in July of the same year.

At that time he was hired for the opening ceremony of the Olympic Games in London: disguised as Queen Elizabeth II, he jumped out of a helicopter over the stadium with a parachute.

At the same moment, the real Queen entered the grandstand of the stadium alongside her husband Prince Philip.

"I'll remember that jump until I'm senile," Connery said at the time. 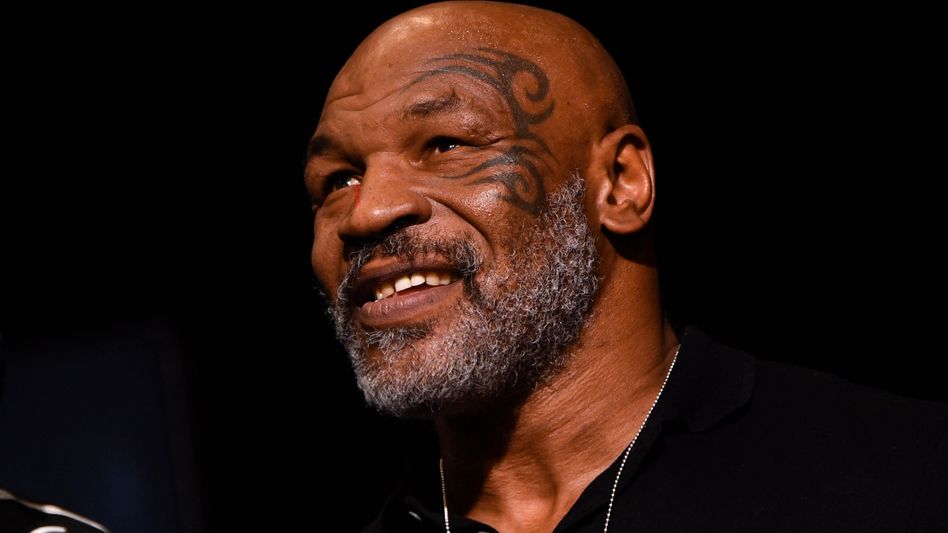 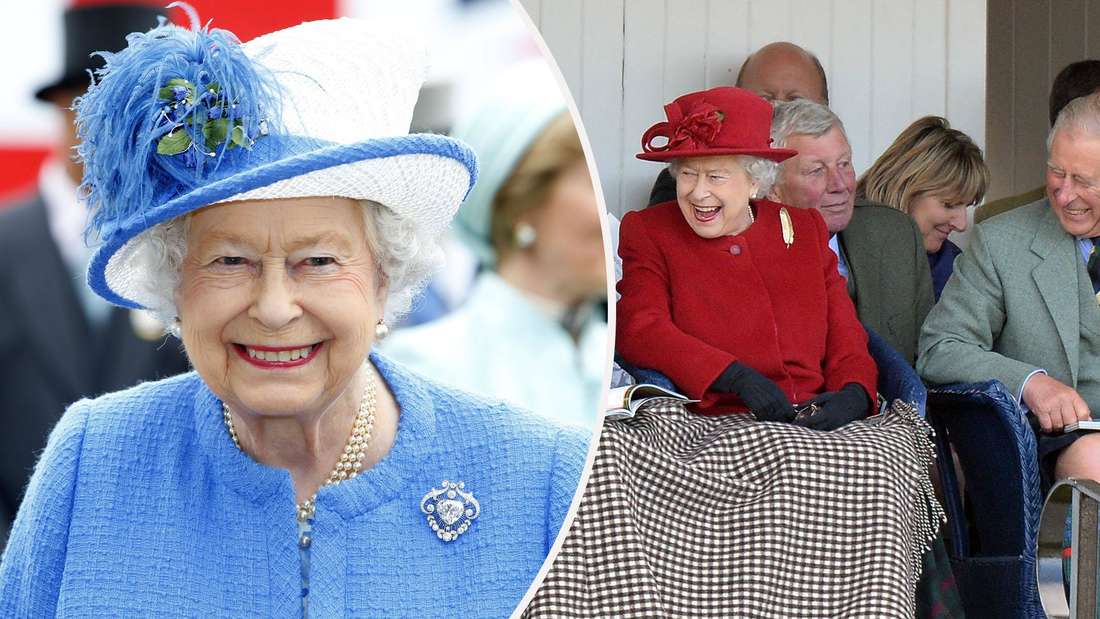 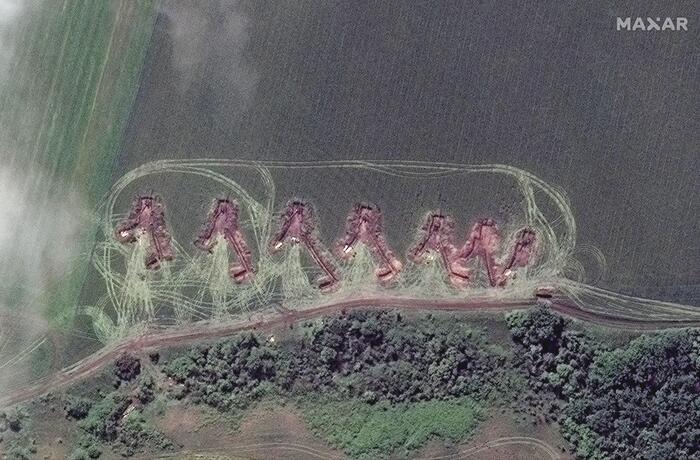 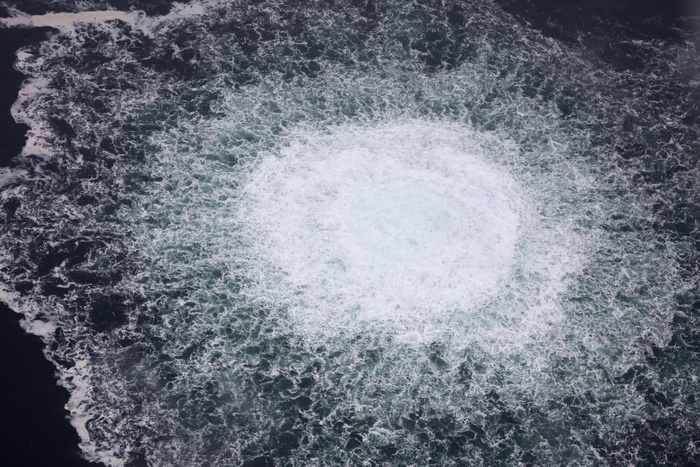 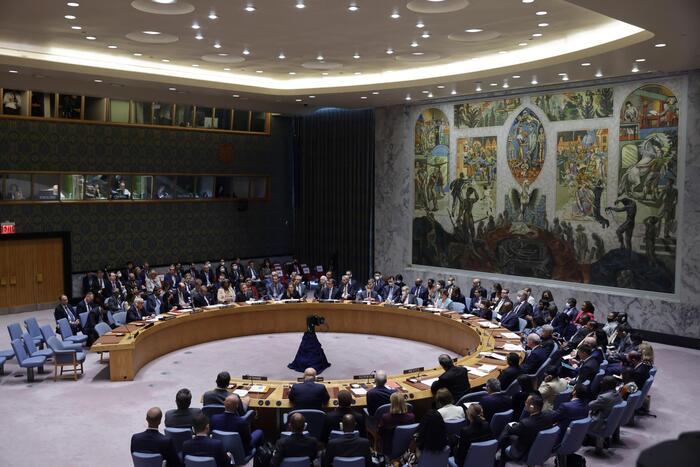