This is the sign of an intense drought. "Hunger stones" have emerged in Germany and the Czech Republic on the banks of the Rhine e 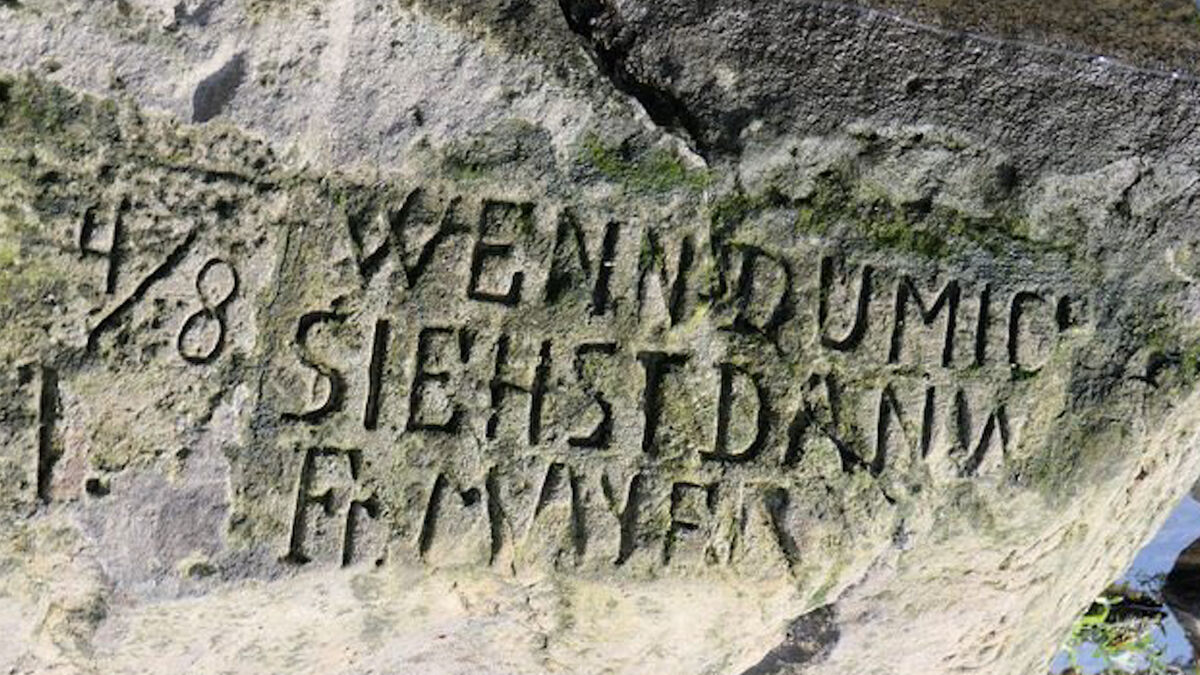 It is an inscription dating from 1616 that can be read on one of these now famous “hunger stones”, on the banks of the Elbe, in the town of Děčín (Czech Republic).

This striking image was relayed by the RTL Nieuws correspondent in the country, Olaf Koens, on 11 August.

These testimonies of history are revealed during major droughts, with the drop in the level of the rivers.

They are thus found in Germany and the Czech Republic, near the banks of the Rhine and the Elbe.

On these large stones, warning messages, which recall the difficulties that endogenous populations have suffered during the various droughts throughout history.

A study carried out by Czech scientists lists ten events ranging from 1417 to 1893. Since then, the inhabitants of the riverside have written down the date, as well as their initials, each time the water gives way to these witnesses of history.

The last time we could see these "hunger stones" in Europe was in 2018. But scientists believe that this year will be historic.

The European Drought Observatory notes that almost half of Europe is experiencing these extreme climatic conditions.

"This drought could be the worst in 500 years."

During an online press conference held on August 9, he said "We have not fully analyzed the event (the 2022 summer drought) because it is still ongoing, but according to my experience, I think it may be even more extreme than in 2018" explained Andrea Toreti, principal researcher at the Joint Research Center of the European Commission,

as reported by Euronews 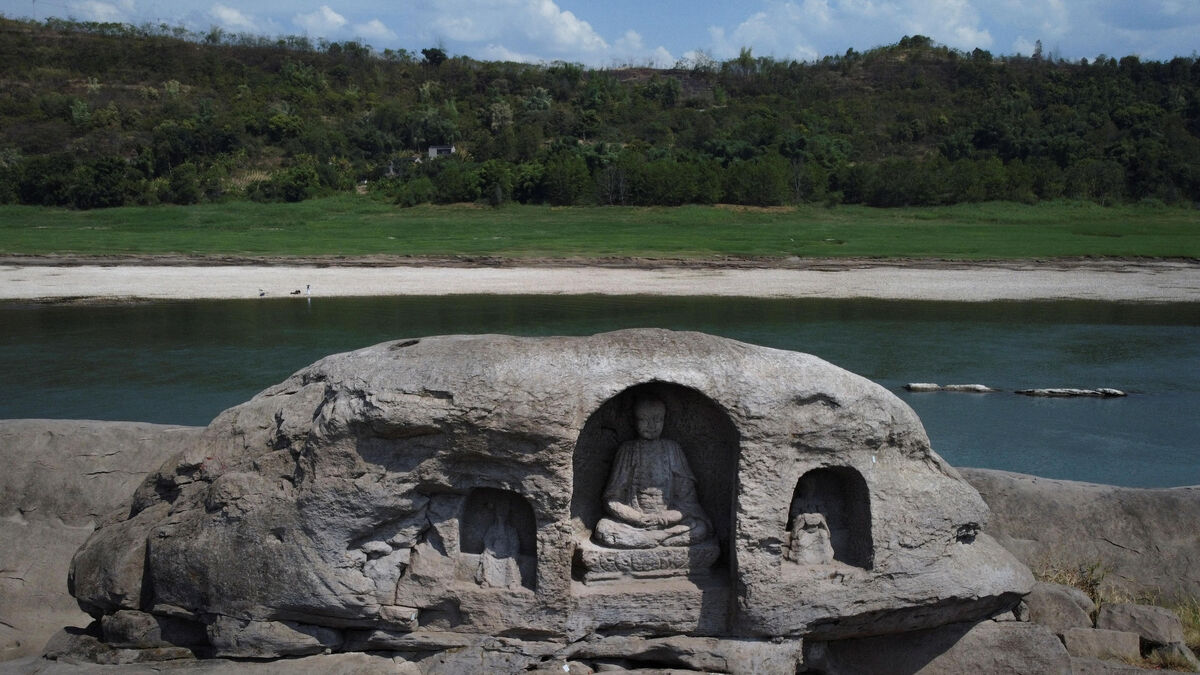 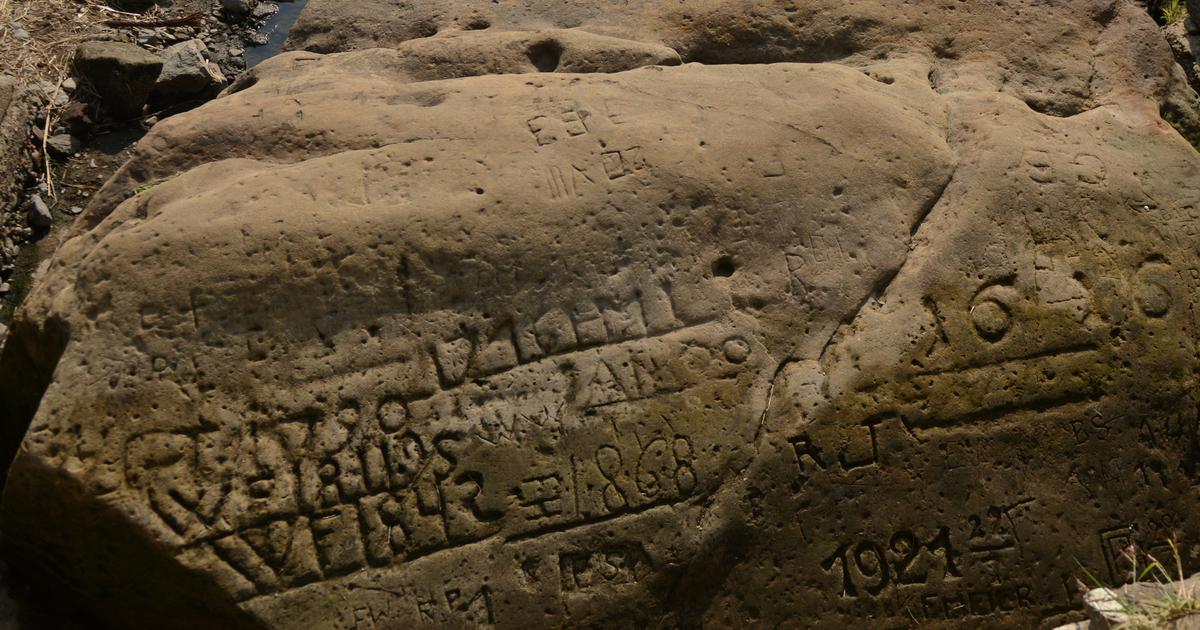 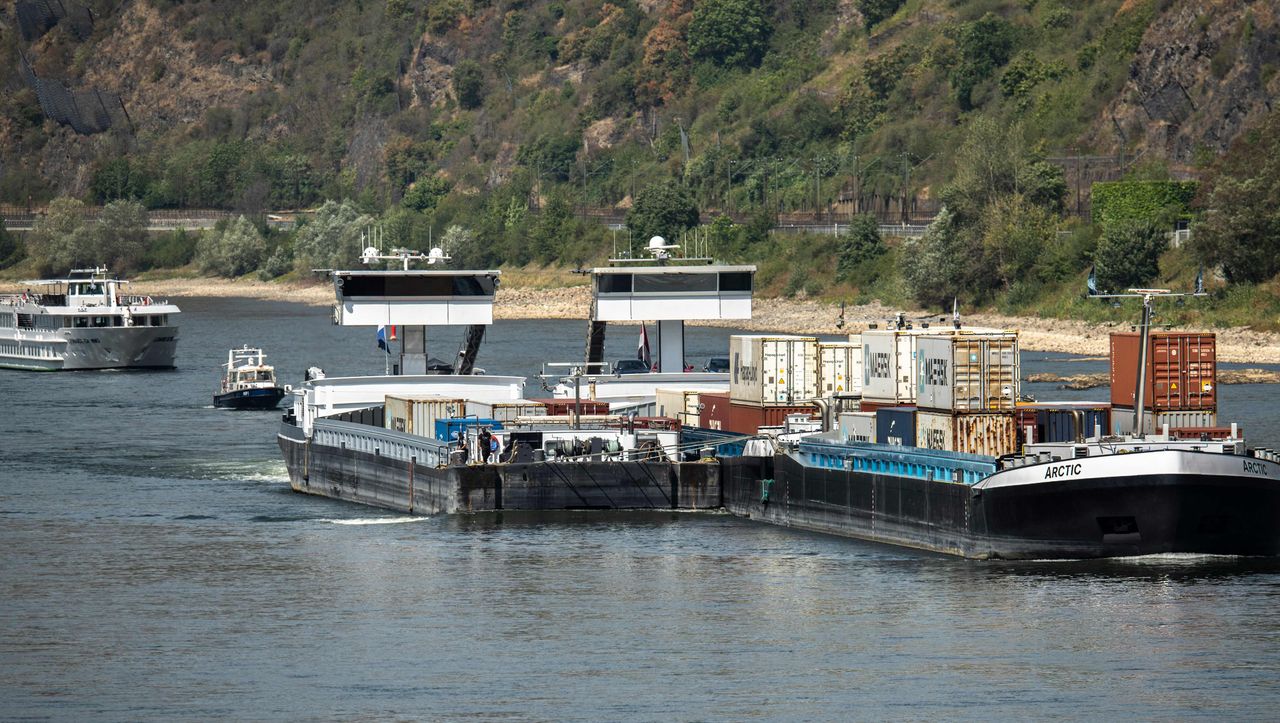 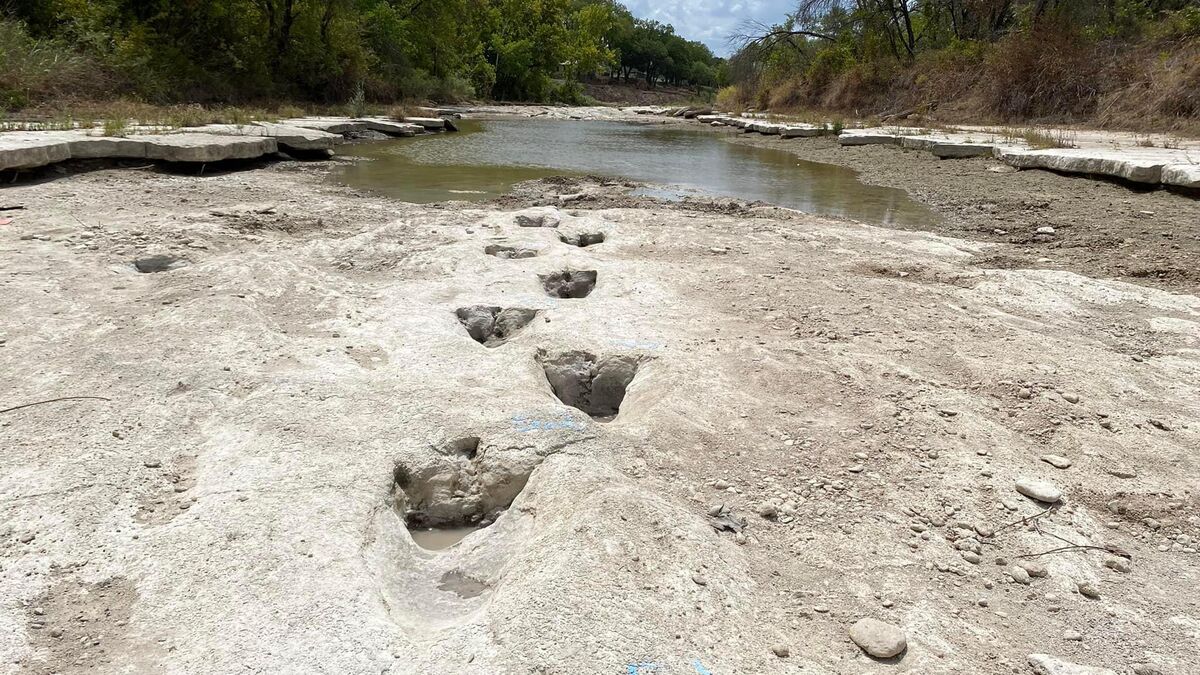 Giant dinosaur, Nazi ships, buried city... the traces of the past revealed by the drought 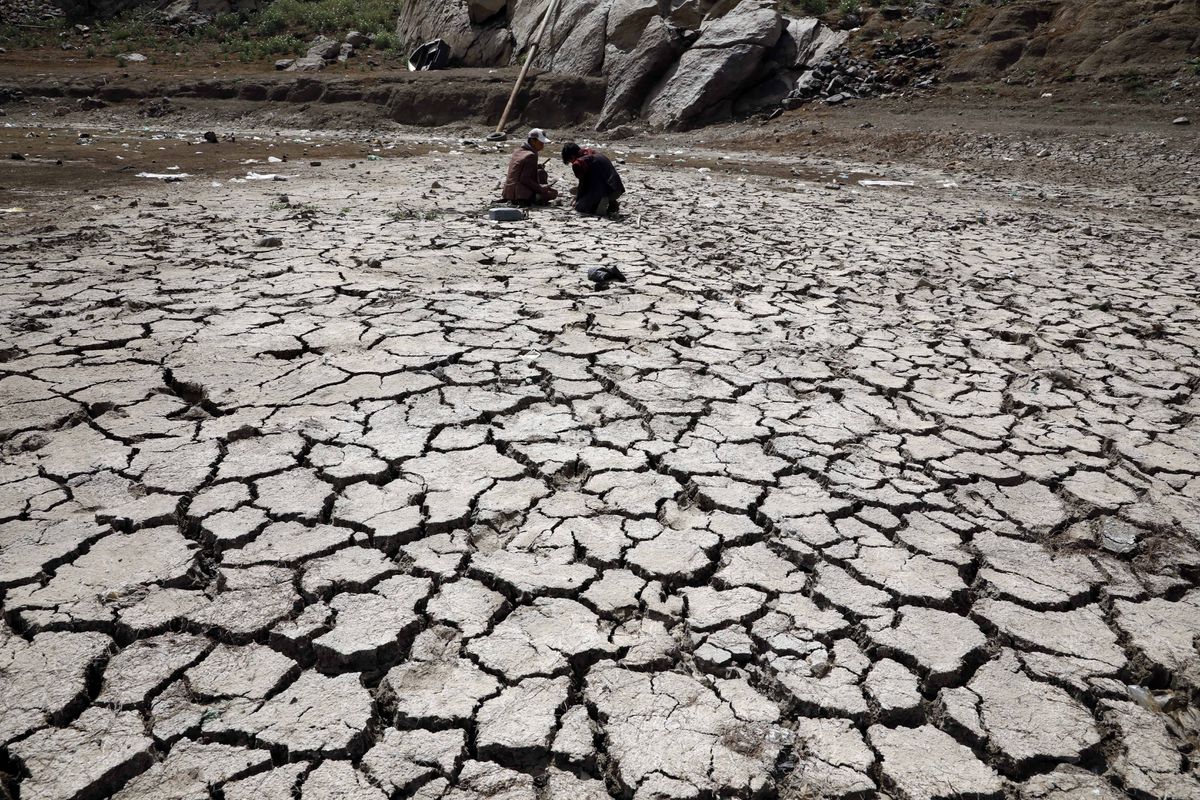 Droughts will change the world if we don't act now