Energy, the parties appeal to Draghi: 'Act immediately on the bills'

Letta: 'Intervention cannot be postponed'. Salvini: 'Let's open Parliament and fix a text on costs'. The alarm from the presidents of the Northern Confindustria: '' Extra costs of 40 billion, there is the risk of deindustrialisation '. (HANDLE) 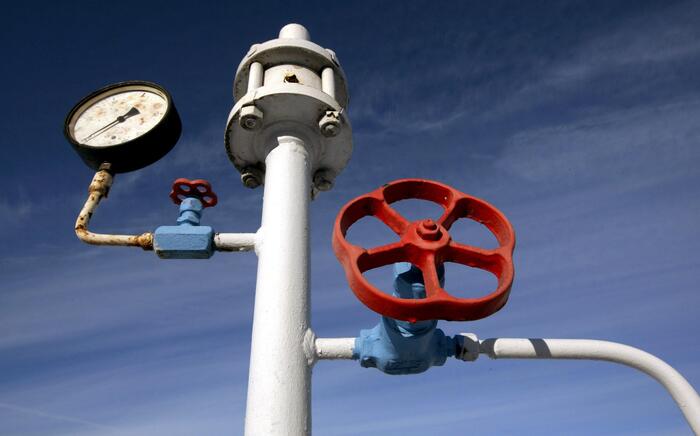 intervene immediately, and so far everyone agrees.

But if the pressure on Mario Draghi to move as soon as possible against expensive energy unites all the sides, not only the recipes to be put in place but also the ways to find the resources divide the parties.

To those who invoke a maxi-budget variance as in the times of the Covid crisis, Matteo Salvini in the lead, Giorgia Meloni - in line with what Palazzo Chigi continues to preach - opposes a firm no: acting quickly is fine, because the bills are " an absolute priority ", but, it is the other side of the leader of Fdi, no new debt.

However, this shouldn't be the highlight week.

In the meantime, the mini-extension

should arrive via ministerial decree

another 15 days, until 5 October, of the discount of 30 cents for petrol and diesel, in order to override the vote.

returns to solicit an intervention on the energy node.

"We fight over everything, but on electricity and gas bills we immediately open Parliament and put a ceiling on increases" and "just copy Macron's France", because "this is another war and the workers risk dying with the companies closed ", said the secretary of the League during an electoral meeting in Cammarata, in the Agrigento area, recalling that" this is the League's proposal ", but that" Letta has been silent on this for days ".

The president of Fdi

Giorgia Meloni is ready to collaborate:

"We are in Parliament on Monday and we are trying to approve the rules that allow citizens to have a sustainable situation".

Against the high bills to make "

new debt is the last resort

, because Italy is already indebted out of control. And since these debts will be paid by our children, I think we must be careful. But bills are a top priority".

says yes to the budget variance, but only "if the situation should precipitate".

"Both Italian and European intervention to block bills and stop the ongoing speculation on energy produced from renewable sources is unthinkable. I discussed it this morning at the leather industrial district of Arzignano in Veneto. We are ready to support the government's intervention" , writes the secretary of the Democratic Party,

The dem, through the presidents of senators and deputies Simona Malpezzi and Debora Serracchiani, attack "companies that are refusing to pay the tax on extra-profits" because "they put the economic and social stability of the country at risk". the government must intervene "as soon as possible with all the tools available to recover the amount owed by the companies".

The alarm of companies in the North: the crisis weighs 40 billion

Businesses can no longer wait.

The extra costs of the energy crisis amount to 40 billion and could have a devastating impact with "dramatic economic and social repercussions" for the country and the risk of deindustrialisation.

The alarm was raised by the presidents of the Confindustria of Emilia-Romagna, Lombardy, Piedmont and Veneto, Annalisa Sassi, Francesco Buzzella, Marco Gay and Enrico Carraro.

"Italian companies have worked miracles - said the president of Confindustria,

- from the pandemic to raw materials to energy costs, but now they have reached a point where they have great difficulty "and the growth of" 45% of the extraordinary Cig "demonstrates this. Italy - for the number one industrialist - has lost 10 years on the energy front, but "above all, Europe is missing".

EU opening on the price cap, today the summit in Denmark.

The price of gas falls below 260 euros - Europe

The EU Commission: emergency energy measures within a few weeks.

The market is looking at the openings in Europe on the gas-electricity decupling front and on the price cap.

Today international meeting on the energy independence of Russia, with Von der Leyen.

An "extraordinary effort" to the various ministries, to "try to minimize both the backlog and above all the measures of the government in office, the implementation of which (starting from the budget law) is asked to give a specific priority in the next two months ".

This is the message that arrived to the heads of the cabinet during the meeting at Palazzo Chigi with the undersecretary Roberto Garofoli to take stock of the implementation of the government program.

Among the objectives "a drastic reduction of the stock of the XVIII legislature with an overall target of 121 measures in September and 122 measures in October".

Gas and electricity, the government is studying aid.

The pressing of the parties - Politics

Meetings at Palazzo Chigi, funds are sought against expensive energy.

The proposals of the parties. 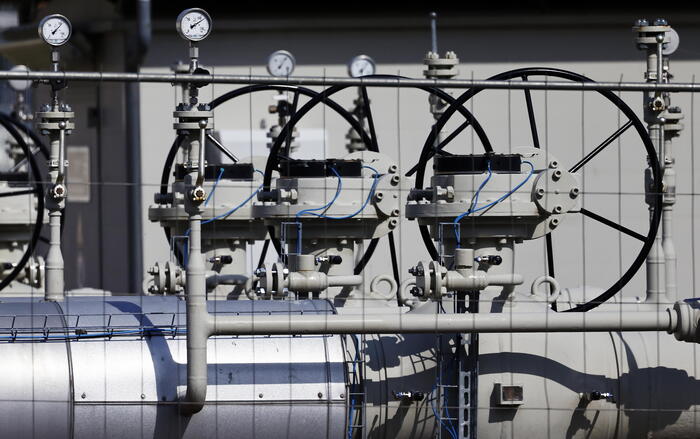 Price cap at 180 euros, agreed in the EU 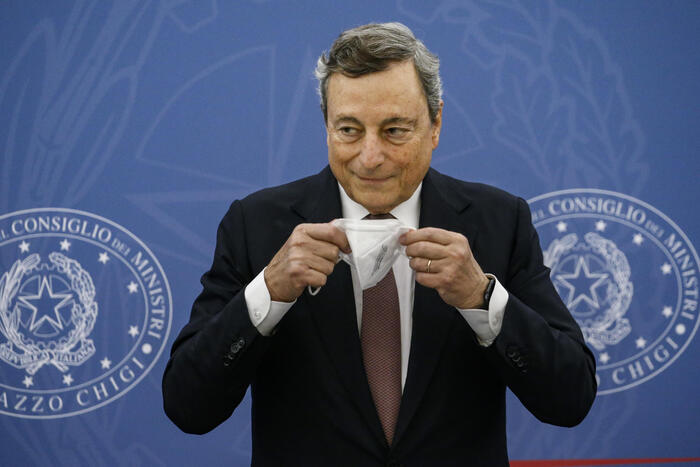 Draghi, not interested in assignments, I don't judge Meloni&nbsp; 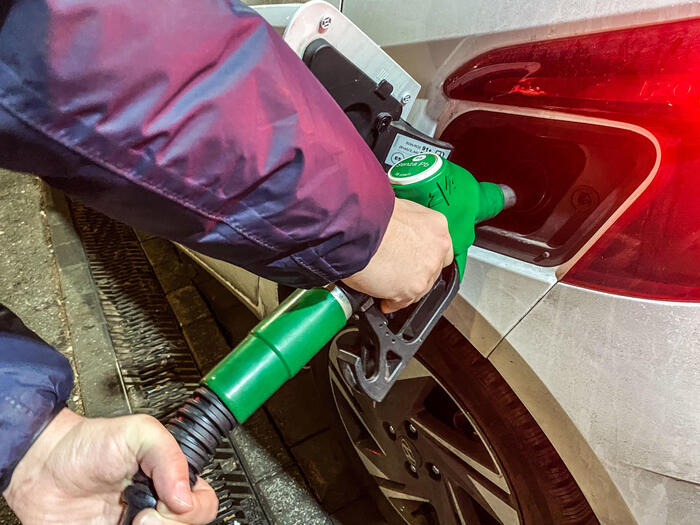 From petrol to highways, 2023 begins with price increases 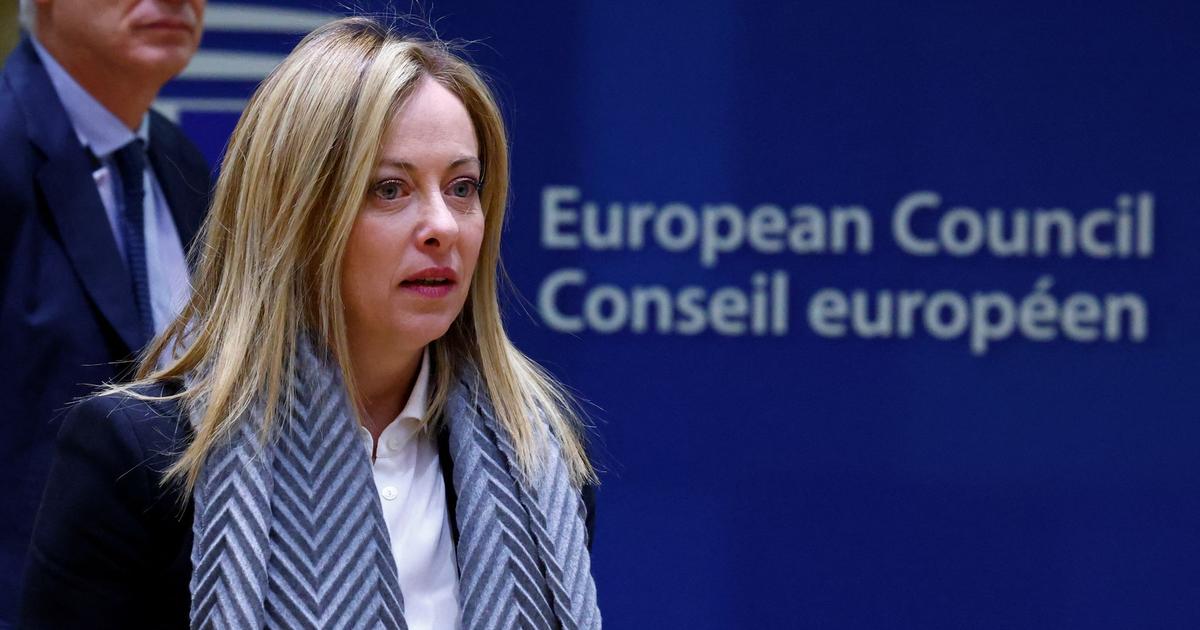 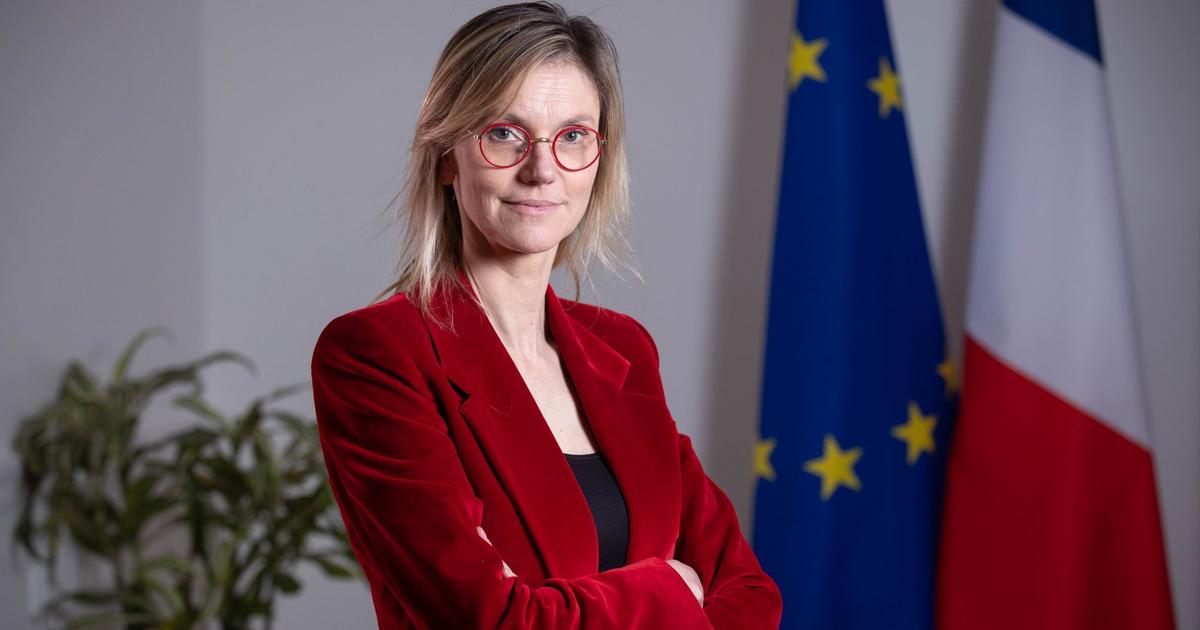 Should I resign as head of Twitter? Musk initiates a vote, and nearly 60% of netizens agree

Even after his name was cleared: Hadassah does not accept back the doctor who was accused of "handing out sweets to a terrorist" - voila! news 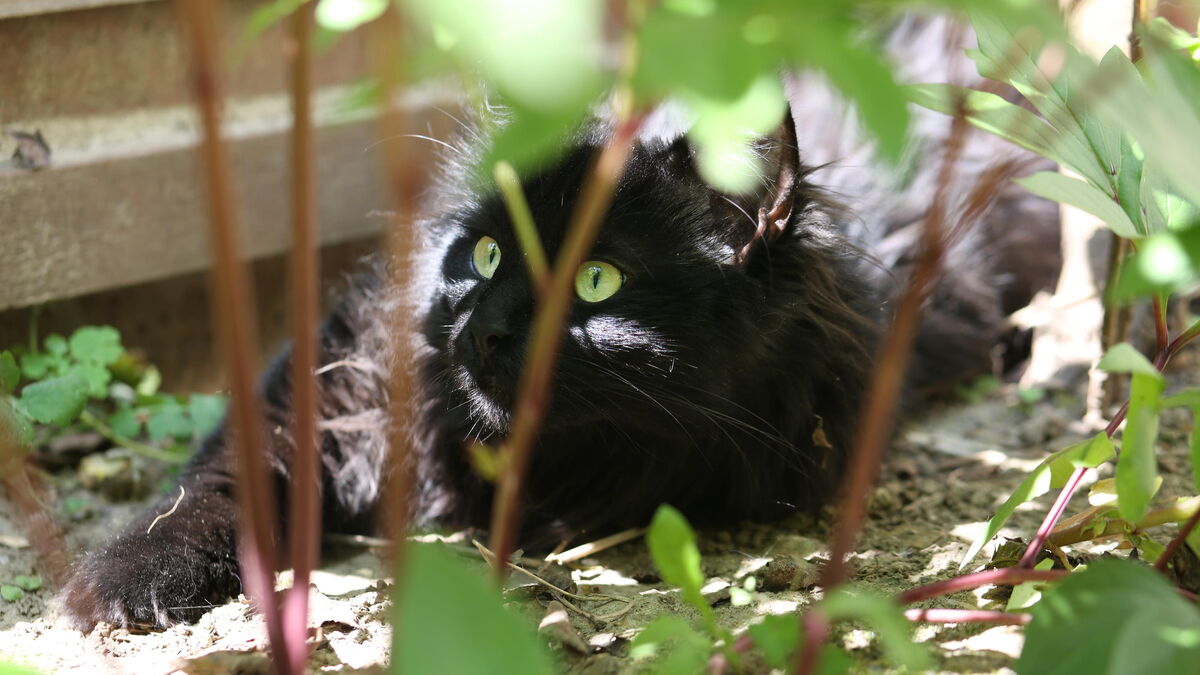 Metz: eight months in prison for a young man who filmed himself cutting up a cat 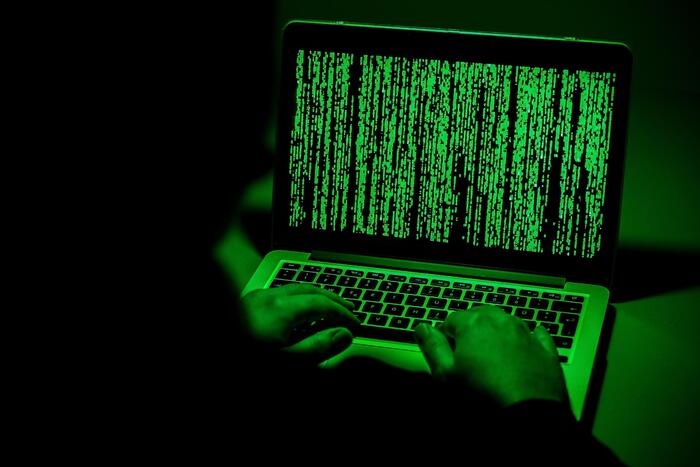 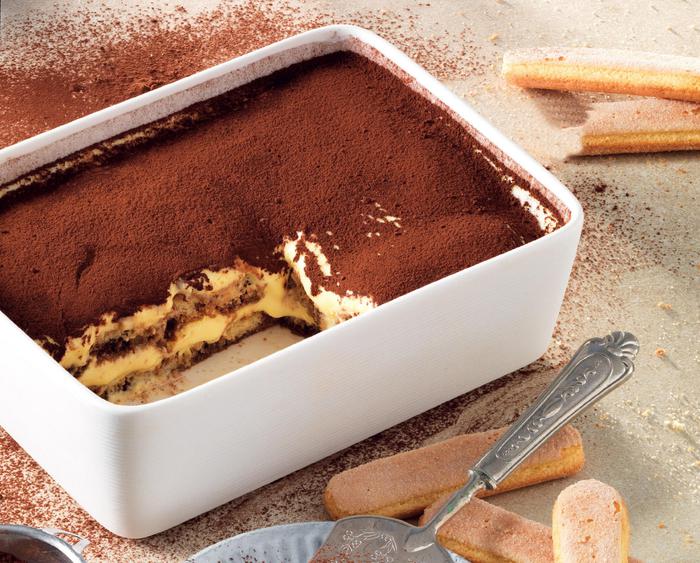 Allergy to milk, dies after eating a contaminated tiramisu