Iceland is considered the "most peaceful country in the world" - now four men are in custody because they are said to have been involved in the preparation of a terrorist attack. The police confiscated firearms and ammunition. 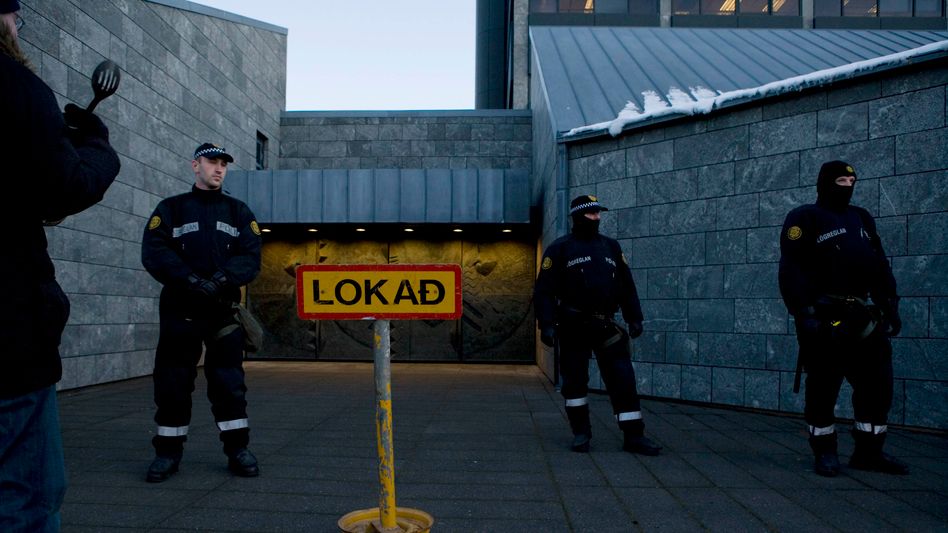 The Icelandic police have arrested four people who are said to have been involved in the preparation of a terrorist attack.

Police seized several semi-automatic weapons, including 3D-printed ones, and thousands of bullets in nine different locations.

She announced this at a press conference.

Four Icelanders around the age of 20 were arrested on Wednesday in Kopavogur, a suburb of the capital Reykjavik, and in the town of Mosfellsbaer in southwest Iceland, police said.

According to the police, two of them are in custody.

While the motives for the planned attack were still unclear, the possible targets are said to be "various institutions" and "citizens of the state", including parliament and the police.

Investigations possibly in the right-wing milieu

The officials said it was now being checked whether the men had connections to extremist organizations or foreign authorities.

"As far as we know, this is the first time an investigation of this type has been opened [in Iceland]," said Police Representative Karl Steinar Valsson.

The investigation would continue, further arrests could not be ruled out.

Grímur Grímsson of the Reykjavík Police Department called on the public to report any gun sightings.

According to the Global Peace Index, Iceland with its approximately 375,000 inhabitants is considered the "most peaceful country in the world".

The country has one of the lowest crime rates in the world, although violent crime has increased in recent years. 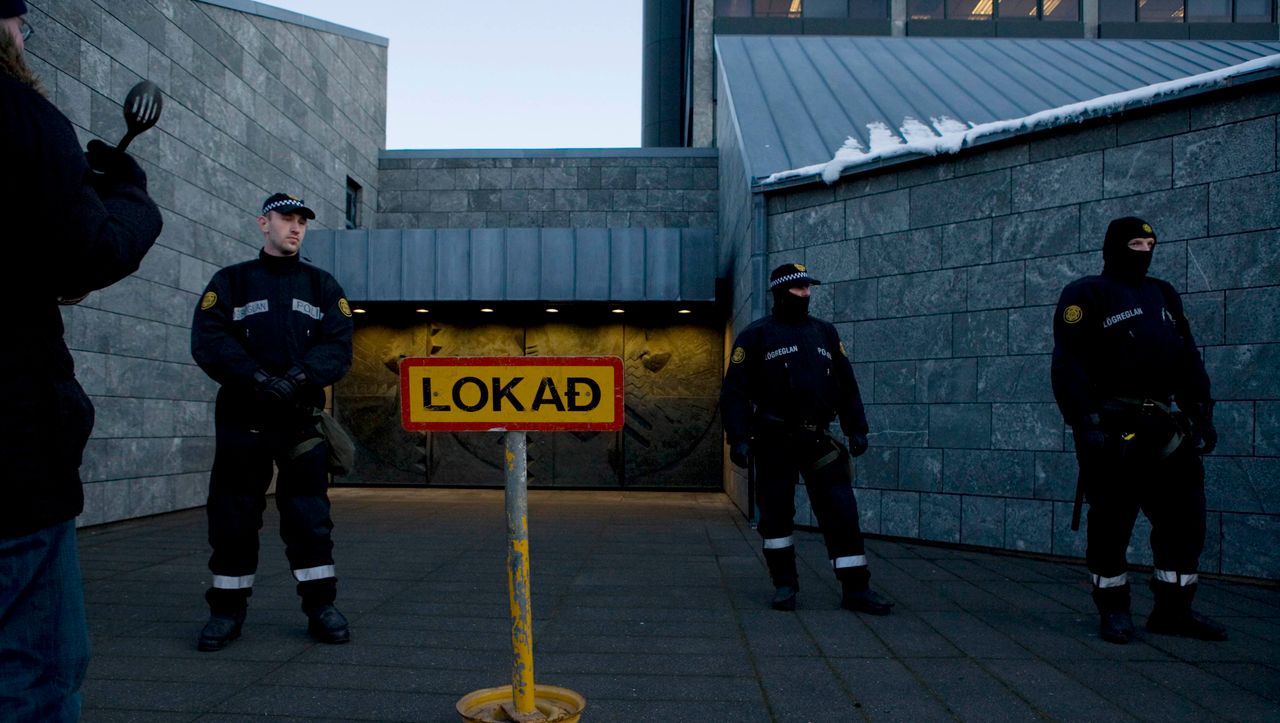 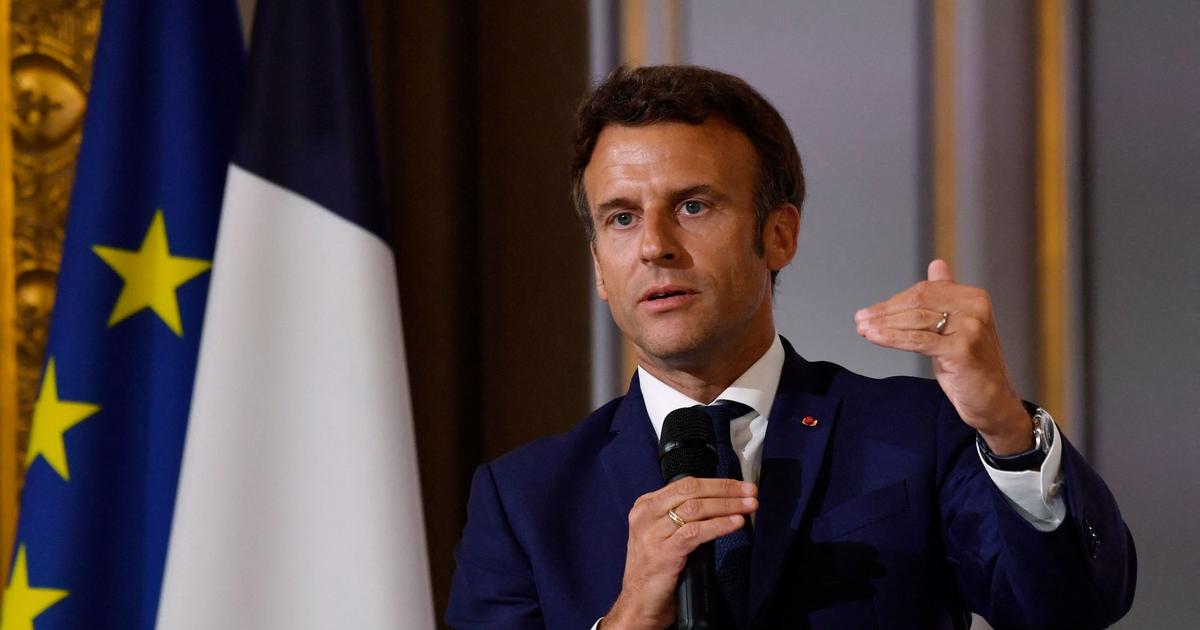 Proposed attack against Macron in 2018: the investigations are over 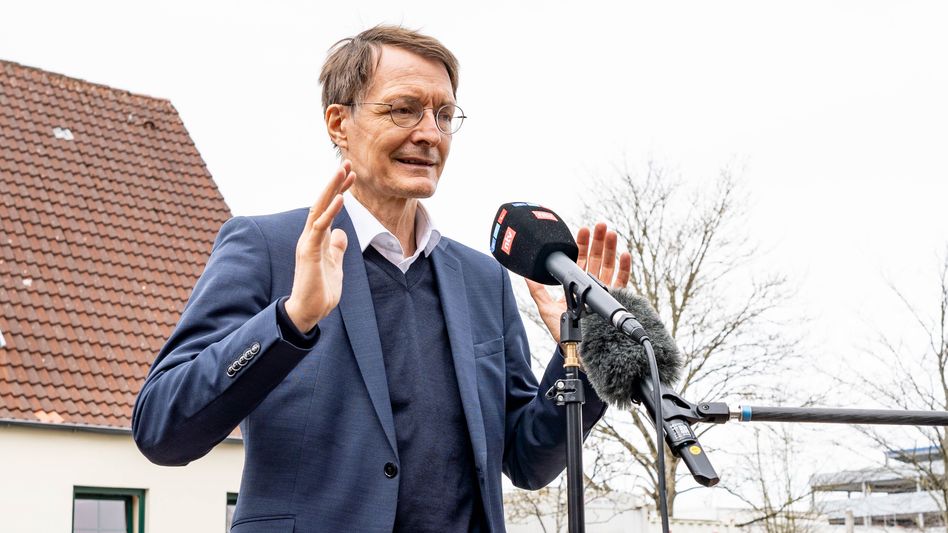 The Federal Public Prosecutor is investigating the planned Lauterbach kidnapping 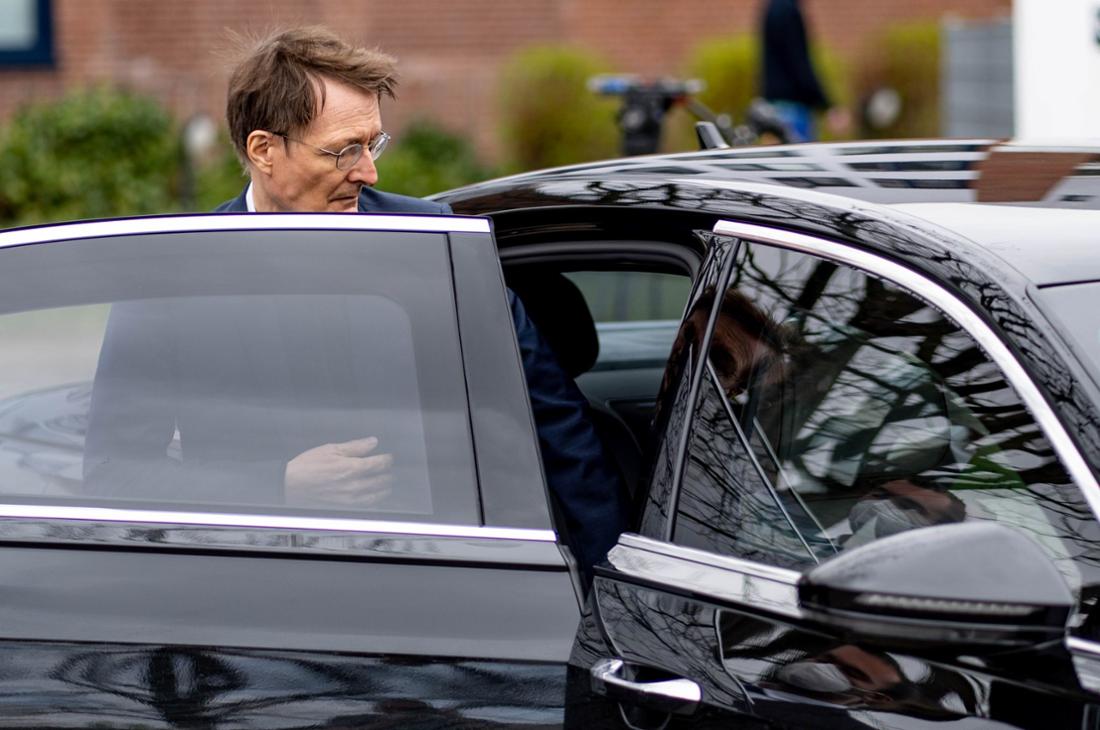 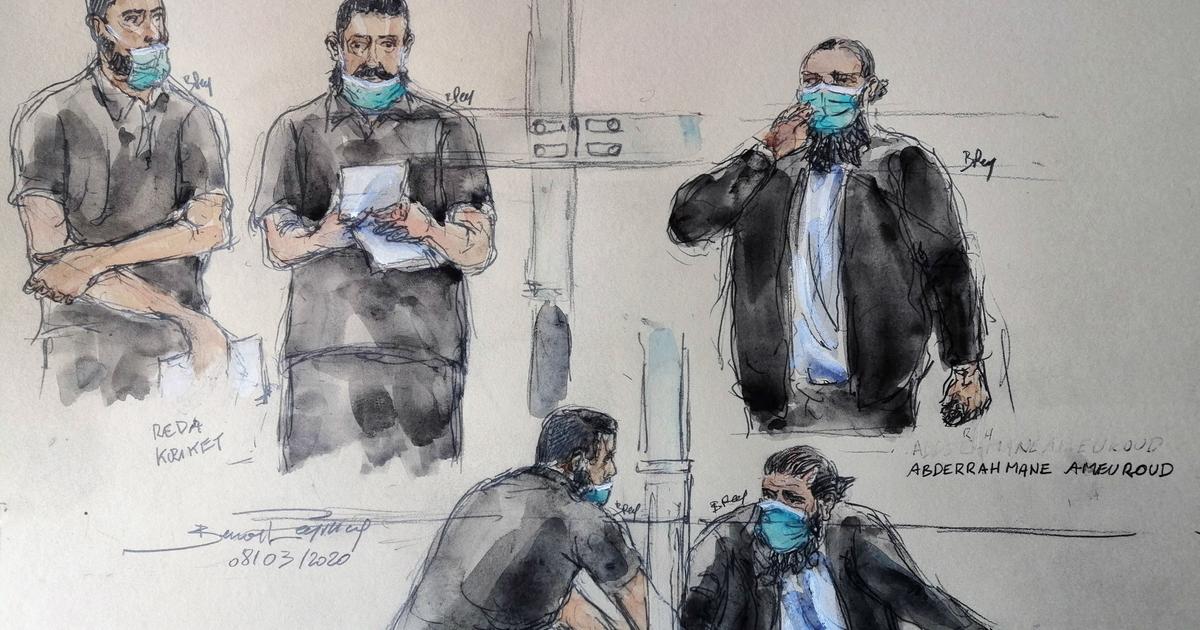 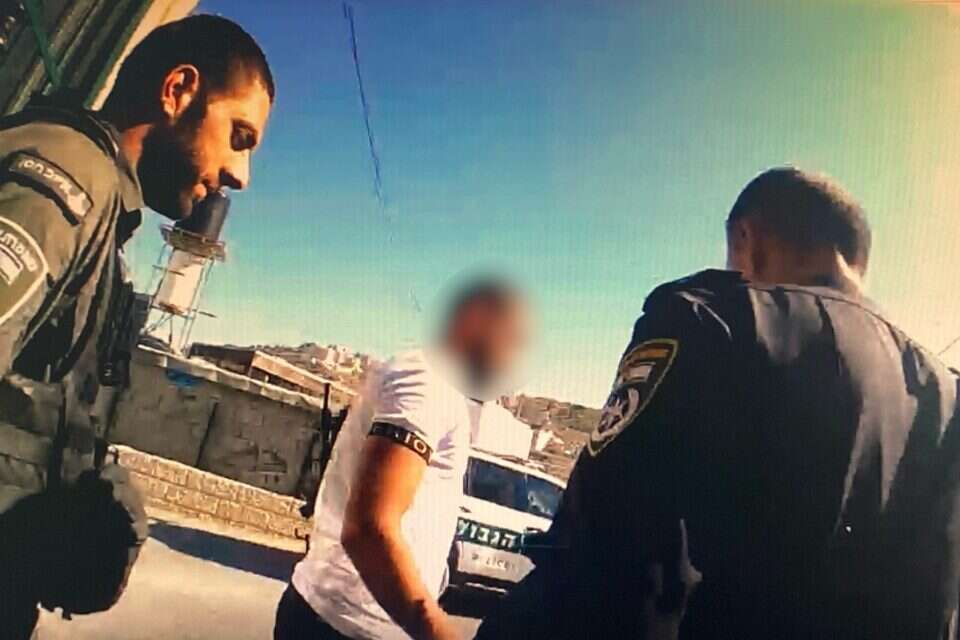 Purchased weapons for thousands of shekels and participated in disturbances: the security forces foiled an attack in the center of Jerusalem | Israel today 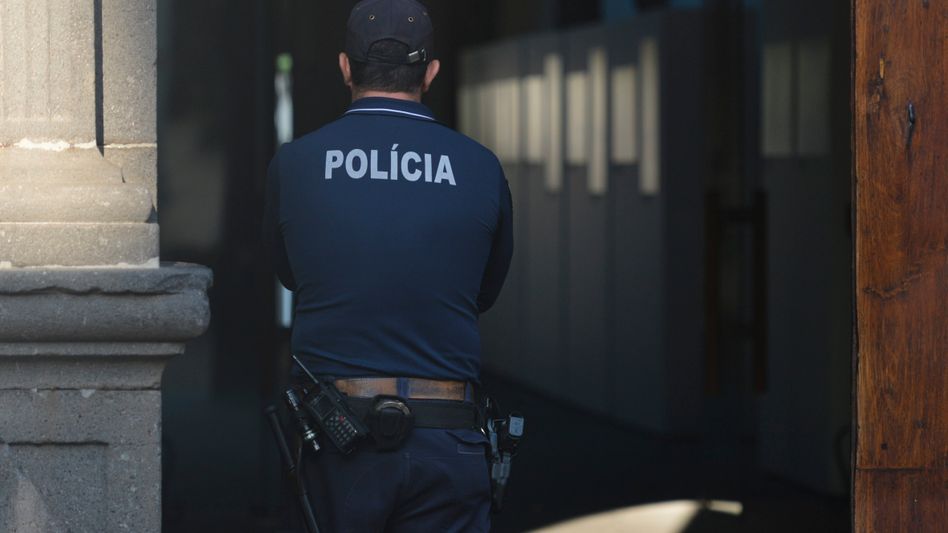 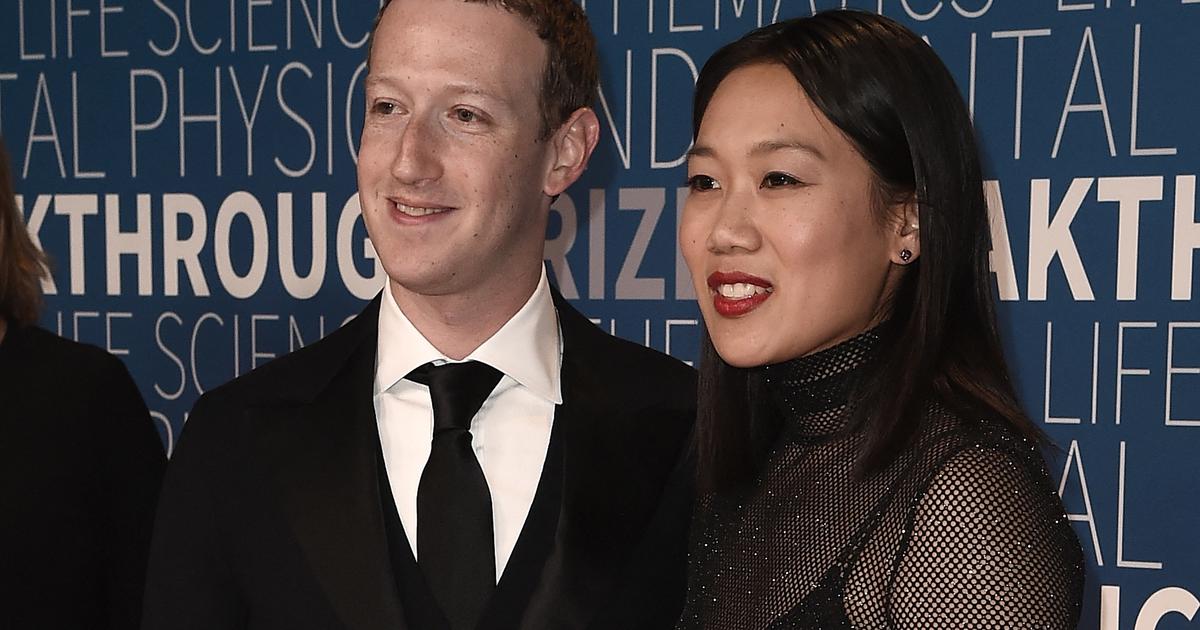 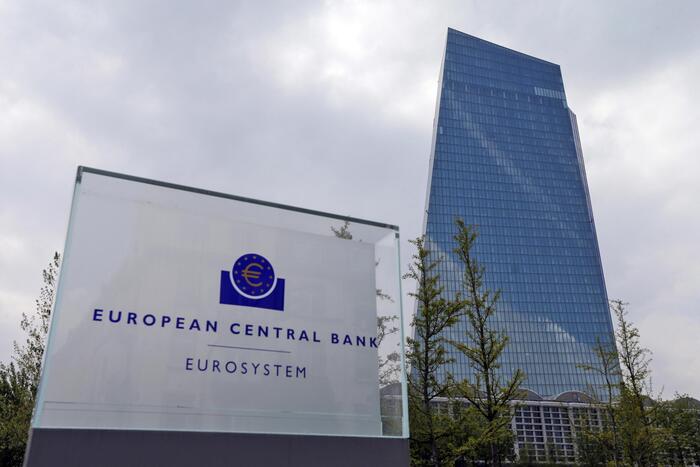