A new exhibition in Berlin shows photography that dissolves gender boundaries - right through the history of images.

The new photo exhibition "Queerness in Photography" in the Berlin exhibition center C/O shows how photography plays with gender concepts and blurs borders - right through the history of the picture.

This is also the case here, in a picture by Walter Pfeiffer.

In 1992, actress Tilda Swinton slipped into the role of Orlando in a film adaptation of Virginia Woolf's novel of the same name.

Over the centuries, the character has mysteriously changed gender several times.

the eyes are perfectly made up, the head thrown back.

The photo by Zackary Drucker shows the pose of a seductive femme fatale - and thus the clichéd image of a type of woman that is adopted here in the queer community.

In some cases, however, binary gender images are also completely overthrown.

One example is the art collective FAKA from South Africa: in a portrait of Jamal Nxedlana, traditionally constructed gender clichés are combined in one person.

Especially since the turn of the millennium, photographers have repeatedly questioned gender images aesthetically.

However, photographic representations of the LGBTQIA+ community are not new.

The Sébastien Lifshitz Collection shows how playing with gender identities was staged in the early history of photography.

Self-reflection on one's own gender:

Various gender clichés are staged next to each other in front of the camera.

Here, for example, with short-cut hair that is draped back with a perm, like an updo.

Retreats in the countryside:

For decades, trans identity was taboo, and in the 1950s it was even a criminal offense in the USA.

Many crossdressers lived out their identity in secret, in safe spaces like Casa Susanna.

The weekend meetup was in a secluded wooded area in the Appalachian Mountains a few miles from New York.

Although it is certain where the pictures were taken, the identity of the people photographed is not known, and so their personal history remains a secret to this day. 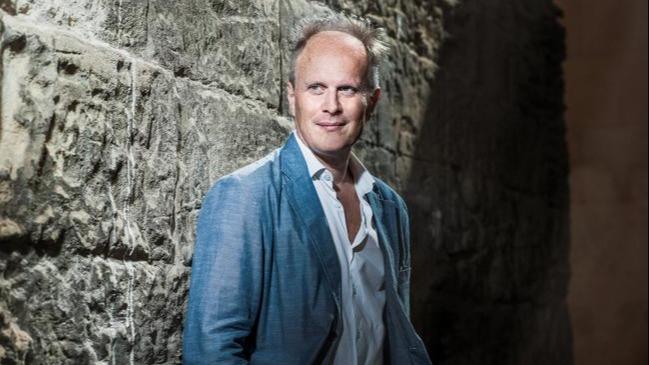 Christoph Wiesner, director of the Rencontres d'Arles, unveils a program in tribute to women artists 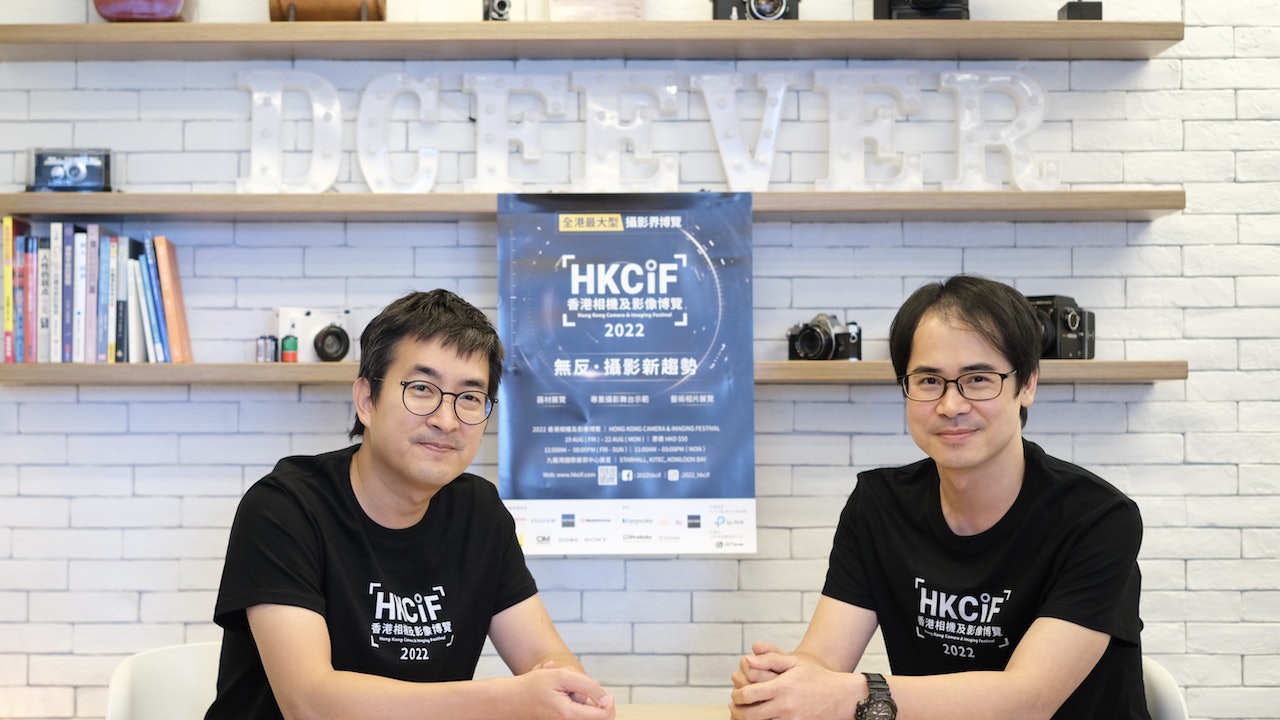 Camera and Imaging Expo | Photographic Equipment Exhibition The Epidemic City kicks off on Friday, the organizer hopes to hold it every year 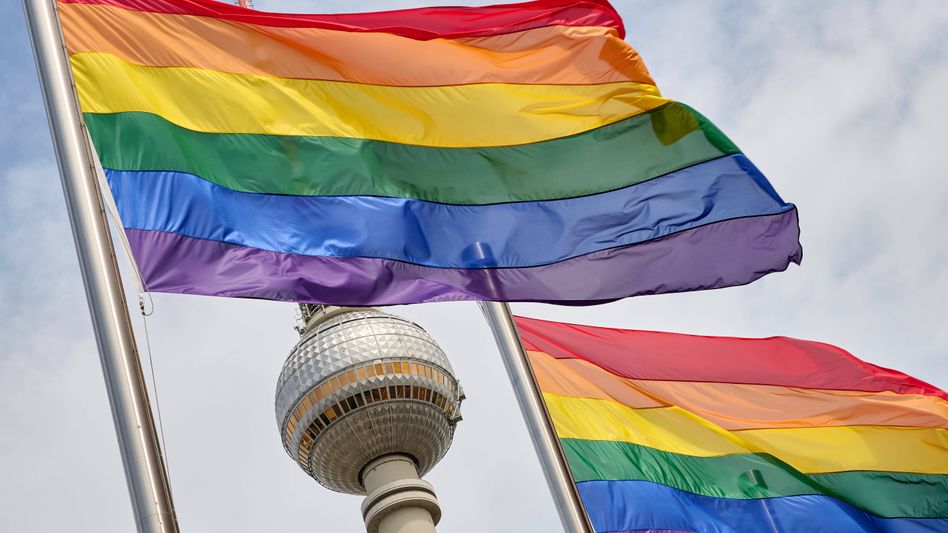 Camera and Imaging Expo｜The first photographic equipment exhibition in 20 years kicks off on Friday, the organizer hopes to hold it every year 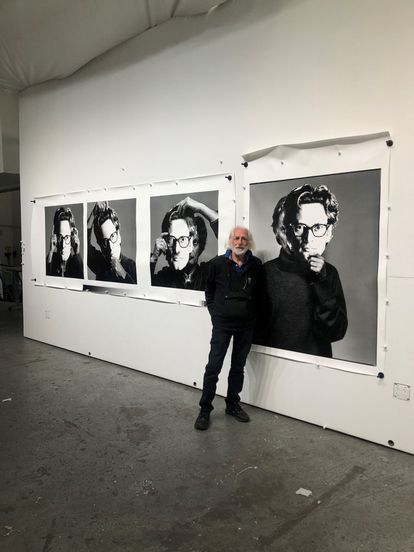 The 'making of' of a genius: this is how some of the best photos of Richard Avedon were made 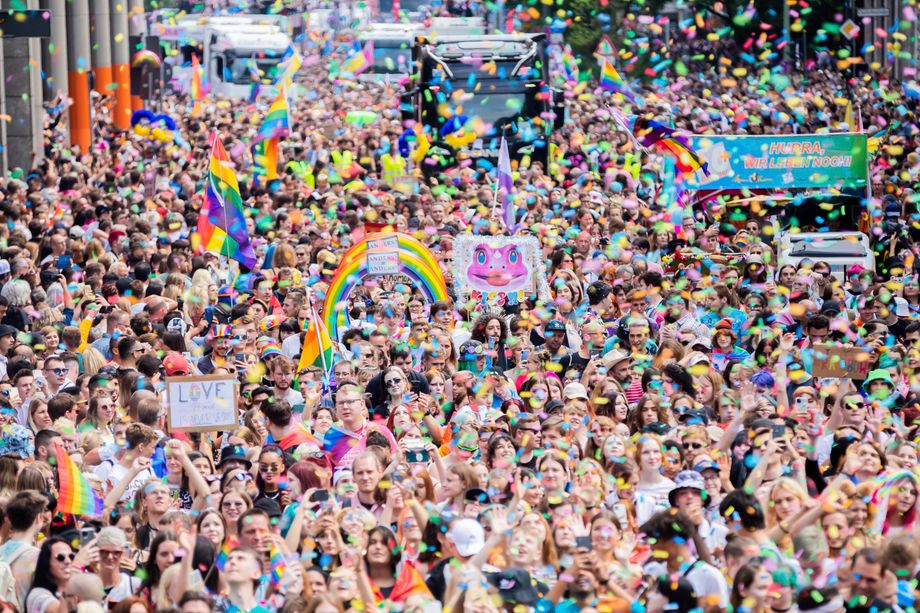