Search for mountaineers in the Berchtesgaden Alps unsuccessful

Just below the Hochkalter summit near Berchtesgaden, a 24-year-old got caught in a snowstorm and slipped. He even made an emergency call himself. The police are now assuming the young man is dead. 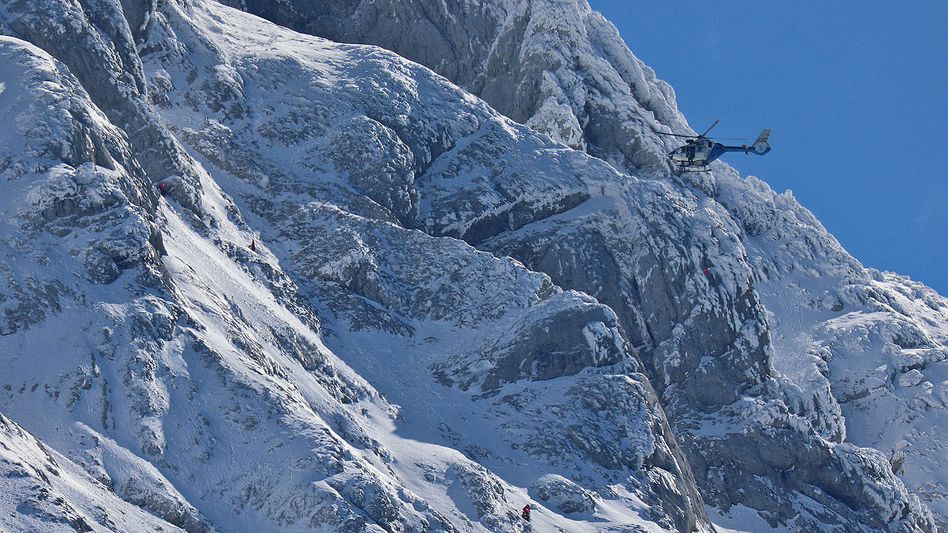 Hopes are fading: on Thursday evening, the rescue workers stopped searching for a mountaineer who had an accident in the Berchtesgaden Alps.

"Everything humanly possible" and technically feasible was done to find the missing 24-year-old from Lower Saxony alive, said a police spokesman in the evening.

In the Hochkalter area near Ramsau, the situation is deep in winter.

Temperatures were sometimes below freezing.

"Under the current circumstances, especially due to the snow conditions in the defined area, further search measures are currently not effective," it said.

However, the mountain rescue service and the police keep a close eye on the situation on the mountain so that they can quickly resume the search if the weather changes to a thaw.

Previously, there had been a new track: A signal had been received from a rock face in the search area using a special positioning technique on a helicopter.

The helicopter had therefore risen again to bring mountain rescuers to the area.

The police spoke of a last straw for that day.

The 24-year-old made an emergency call on Saturday because he had slipped in a snowstorm just below the summit of the 2,607-meter-high Hochkalter near Ramsau near Berchtesgaden and could hardly hold his ground in the steep and slippery terrain.

Because of the adverse conditions, the search had to be postponed several times.

The young man's backpack was found on Wednesday.

Mountain rescue service is looking for mountaineers on the Hochkalter again Sad record: More mountain deaths in the Chiemgau and Berchtesgaden Alps than ever before 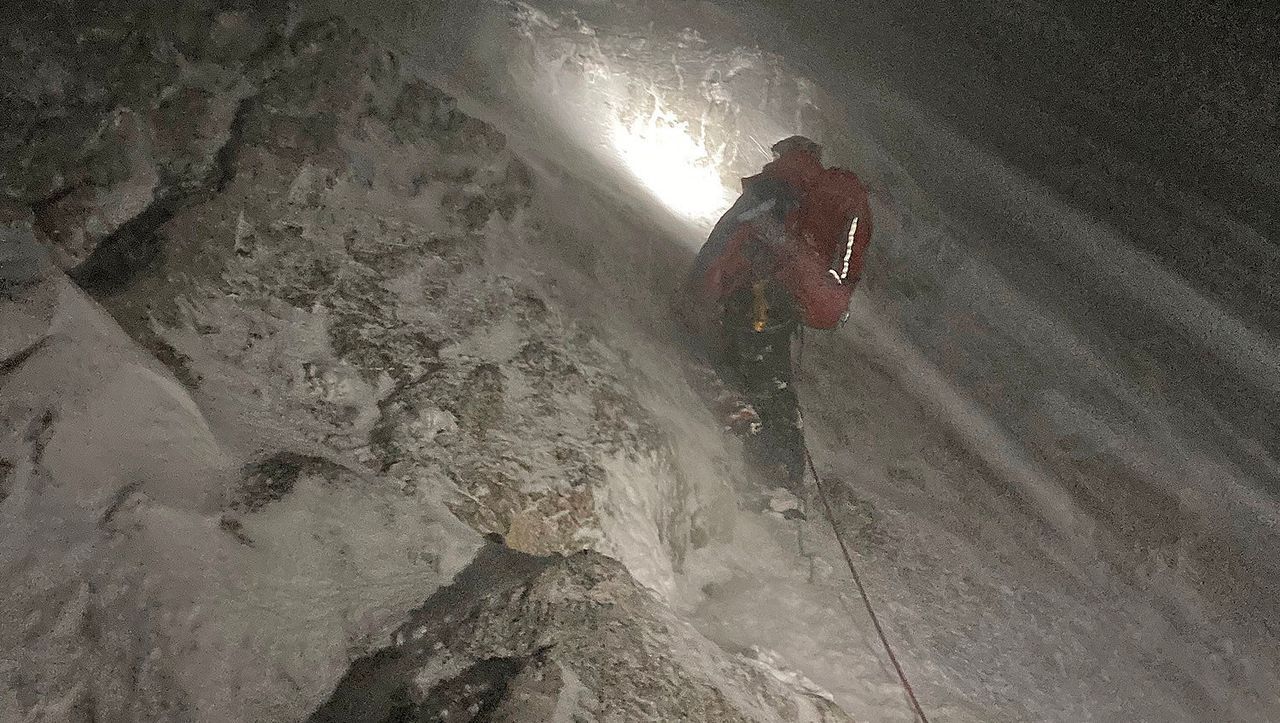 Berchtesgaden Alps: Bad weather hinders the search for a mountain hiker who has had an accident 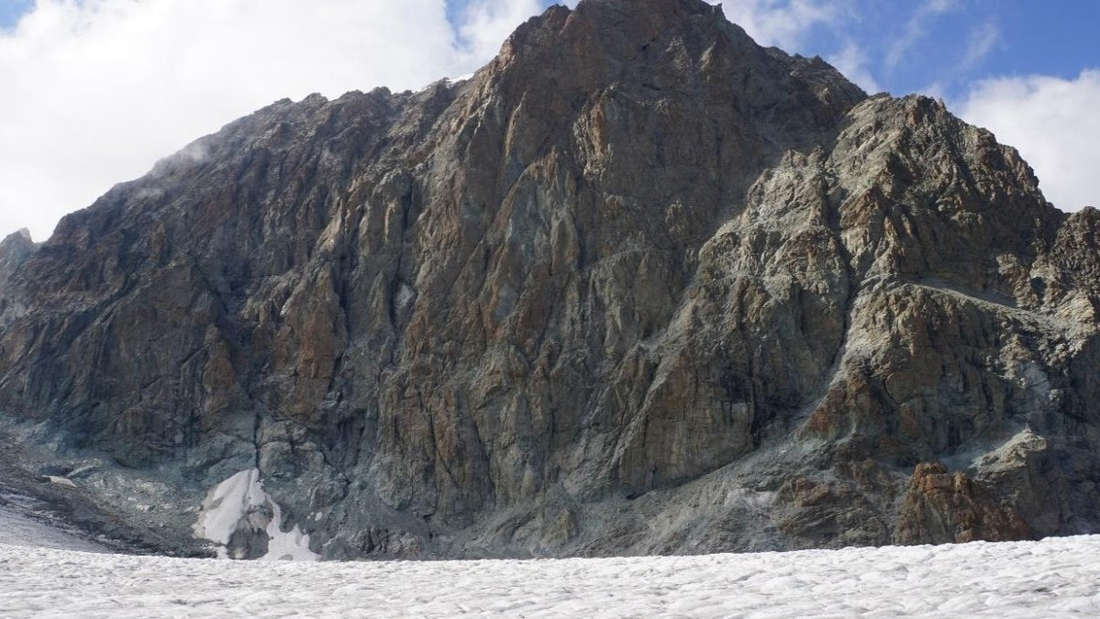 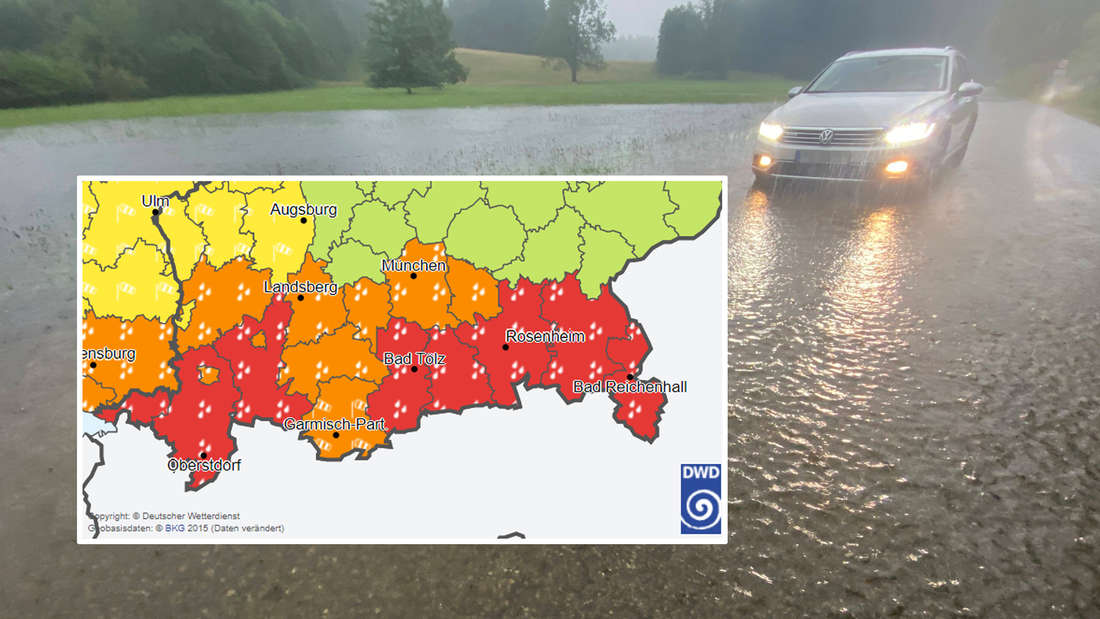 It's getting uncomfortable: DWD warns of storms and flooding in southern Bavaria for Saturday Drama at the Hochkalter: Rescuers find the missing person's backpack – the search continues