VIDEO. "It could have caught fire": students light fireworks in the Gaston Bachelard high school in Chelles

Students from the comprehensive high school in Chelles lit fireworks in the halls of the school this Thursday morning. The 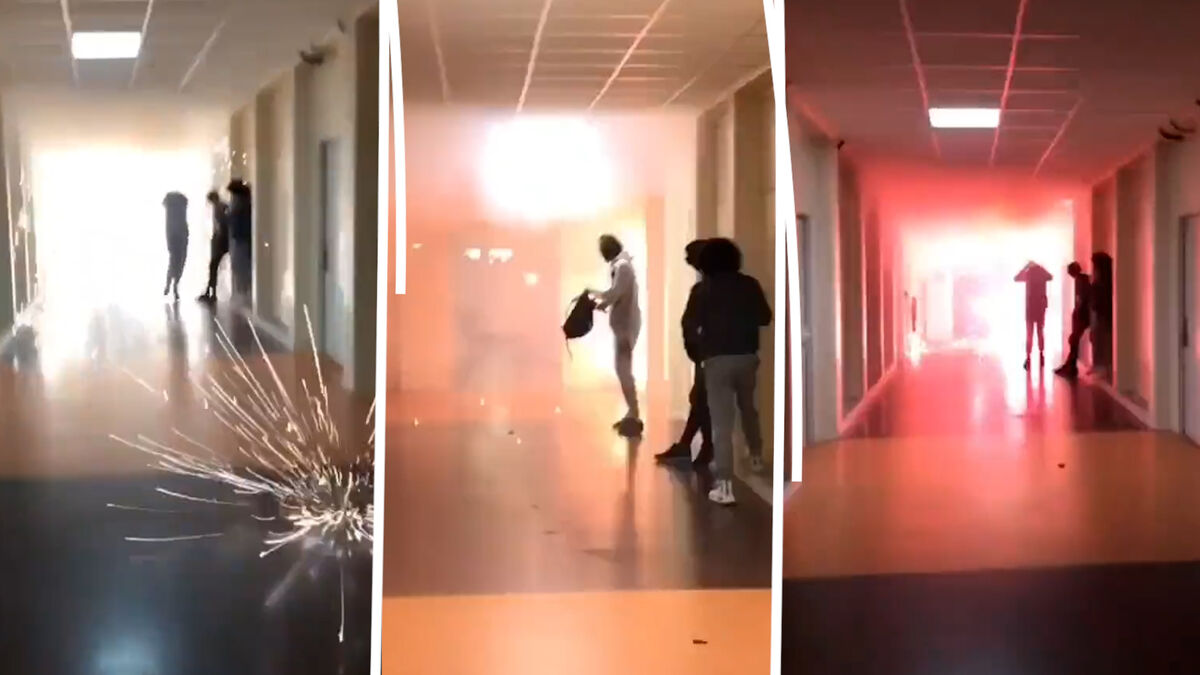 This Thursday mid-morning, the Gaston Bachelard high school in Chelles (Seine-et-Marne) was the site of a more than unusual scene in a school.

Fireworks were launched in a hallway of a building causing panic among the students present.

The latter began to run in the corridors to avoid the explosions caused by this improvised fireworks.

On the images we can see some students protecting their heads with their hoods or others shouting in front of the colored flames of these improvised Bengal lights!

Some backpacks still bear the scars of projectiles received in their backs by the students.

This spectacular incident took place in between classes, and is - according to our information - the work of students from the establishment and not from outside.

On social networks, images of this event quickly circulated, with some comparing the comprehensive high school in the city of Seine-et-Marne to Hogwarts, Harry Potter's school of magicians.

“My daughter had an asthma attack”

There were no casualties according to the rectorate.

The building wing was evacuated.

Only some material damage and burns to the ceiling were observed.

But no firefighters were called.

"However, there was emotion, quite legitimate, among some students who were accompanied" says one side of the rectorate of Créteil.

Some parents said on local social media that their children were shocked by this improvised "July 14".

“My daughter when she called me this morning she was very shocked, she had an asthma attack, I told her to come home.

We can clearly see on the videos the violence of what they did.

It could have caught fire” is alarmed by Djamila Belhadj, a parent of a student.

"We had little information before an email sent around noon telling us that the perpetrators had been spotted, and that's it."

“It's scary, it means that anything can happen in this school, it's horrible!

concludes the mother, annoyed by the handling of the incident.

The establishment is actively searching for the perpetrators of this incident.

A procedure for disciplinary sanctions has been initiated.

“The rectorate condemns the videos and their circulation.

What happens next is that the videos are rotated between students and it becomes a game. We do not want to publicize this kind of incident, ”clarified the rectorate of Créteil.

A complaint to the authorities is also in progress.

Chelles: four students in police custody after the fireworks in the corridors of the Bachelard high school

VIDEO. "It could have caught fire": students light fireworks in the Gaston Bachelard high school in Chelles 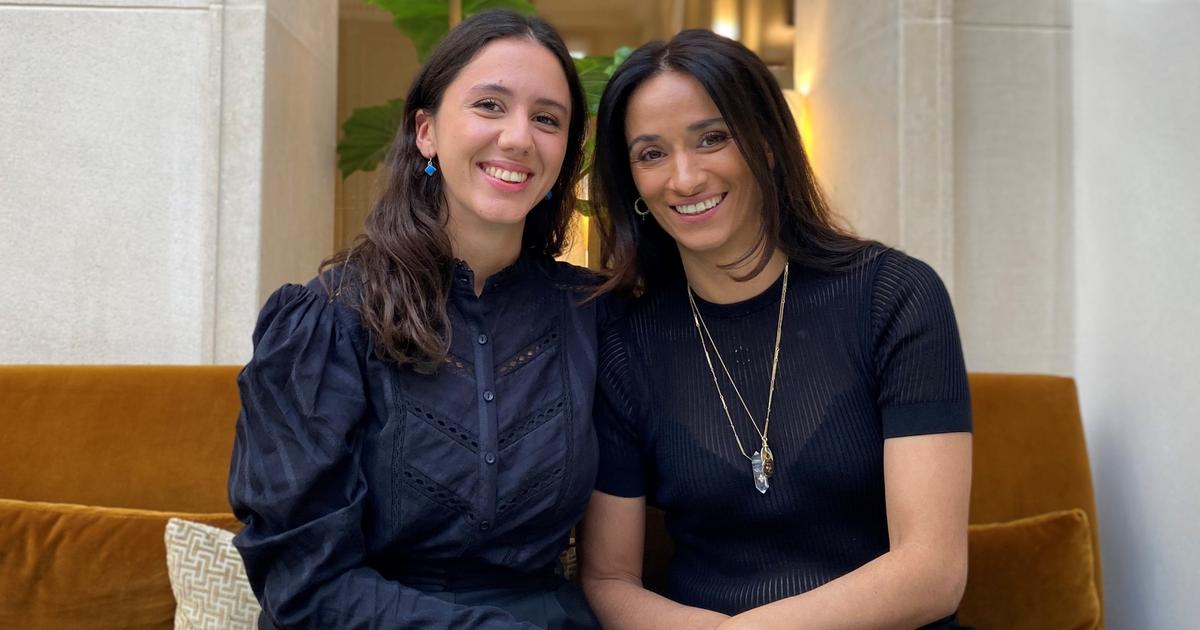 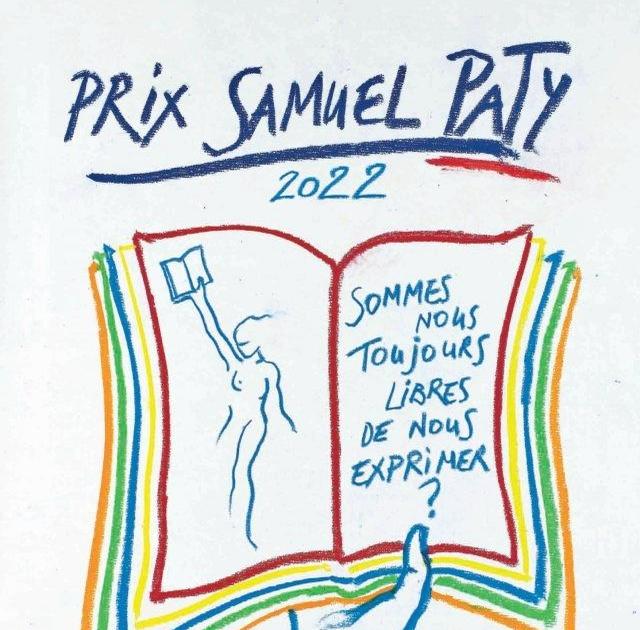 A Samuel Paty Prize for freedom of expression 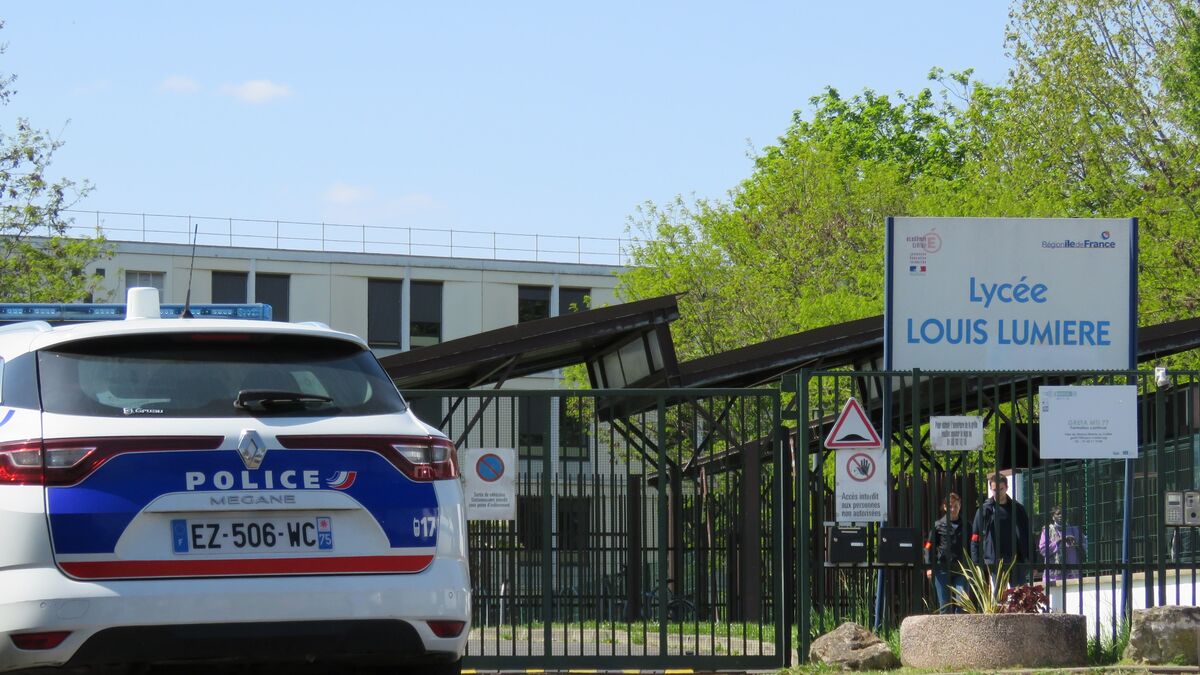 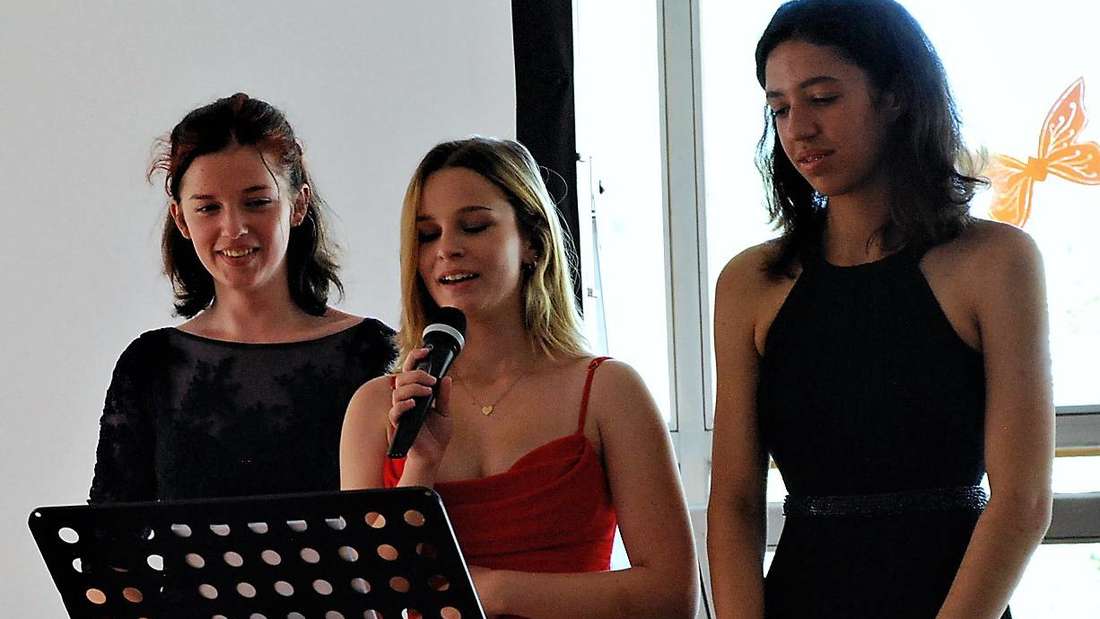 With drums and trumpets – everything is done 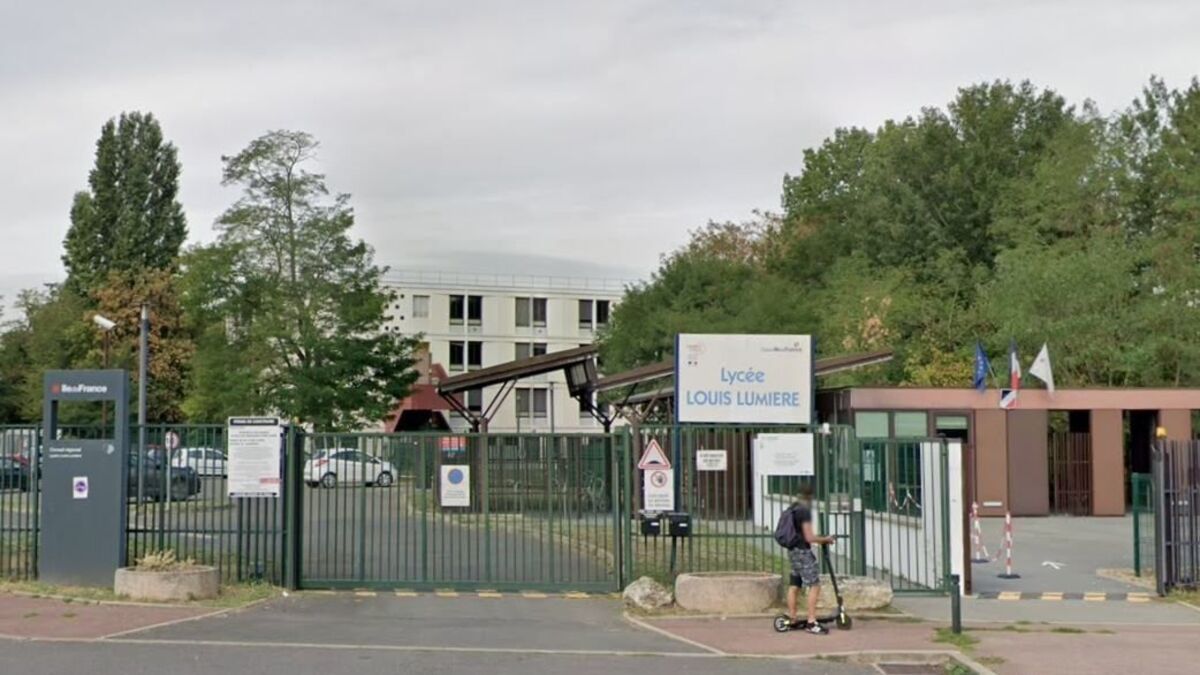 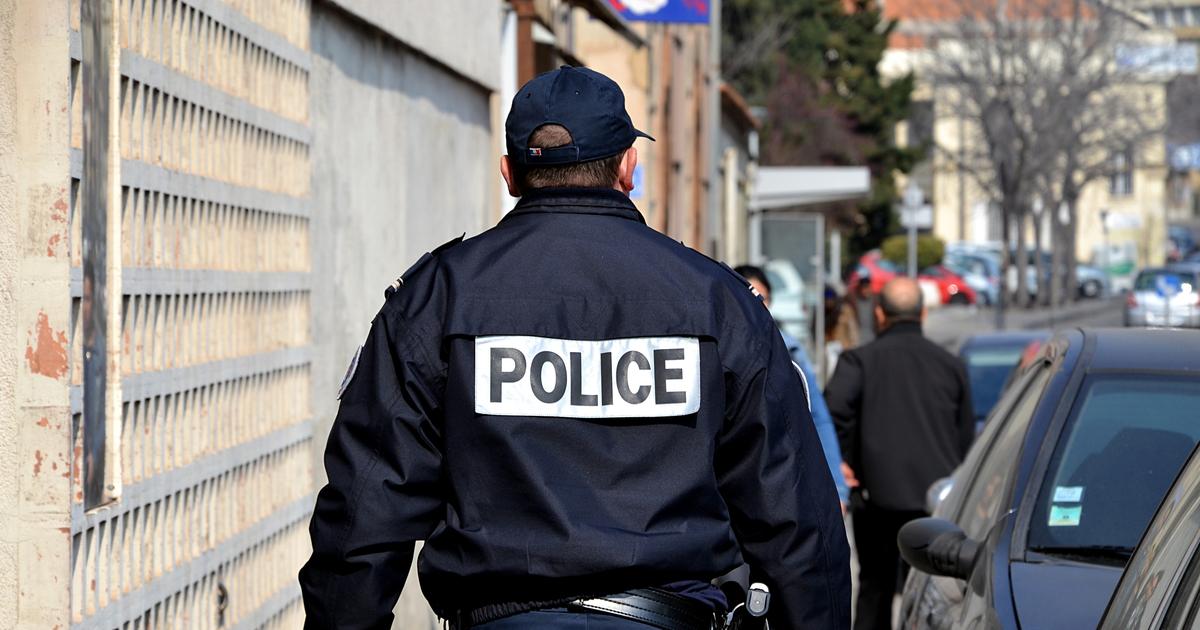 Seine-et-Marne: a 16-year-old teenager stabbed in his high school