After a two-year Corona break, the Munich Oktoberfest is off to a worse start than expected. The authorities report fewer visitors - and fewer complications. Sometimes the police even have time for comical operations. 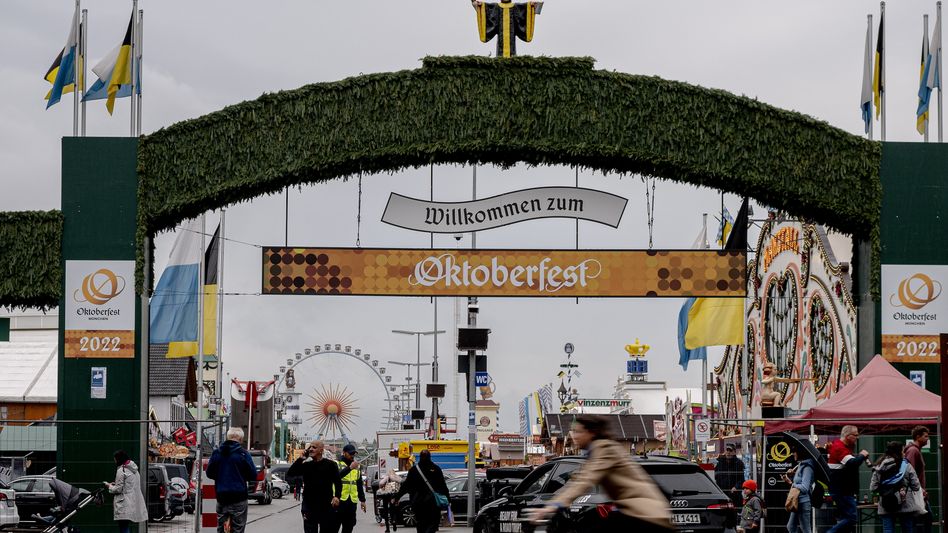 Halfway through the first Wiesn after the Corona break, the official bodies take stock.

So far, the giant folk festival has been quieter than the last edition in 2019. Fewer guests came, mainly because of the rainy weather.

The innkeepers reported a 15 percent drop in beer consumption, and the helpers at the Wiesn medical station even had to treat 30 percent fewer patients.

Unlike innkeepers and showmen, they are happy about fewer visitors here, said operations manager Michel Belcijan.

Despite the drop in alcohol consumption, about half of the 2,600 medical treatments in the medical center this year were alcohol-related.

According to the information, fewer Oktoberfest visitors got into the car drunk after the festival.

However, there was more resistance to police officers, more pickpocketing – one of all things involving a police officer – and slightly more sex crimes.

About 120 times there were reports of physical harm - 17 times alone the beer mug was used as a weapon.

This gave the officials time to help, even in unusual cases.

A few days ago, they escorted a budgerigar to the animal shelter that had gotten lost at the Oktoberfest and had sought refuge with a stall owner. 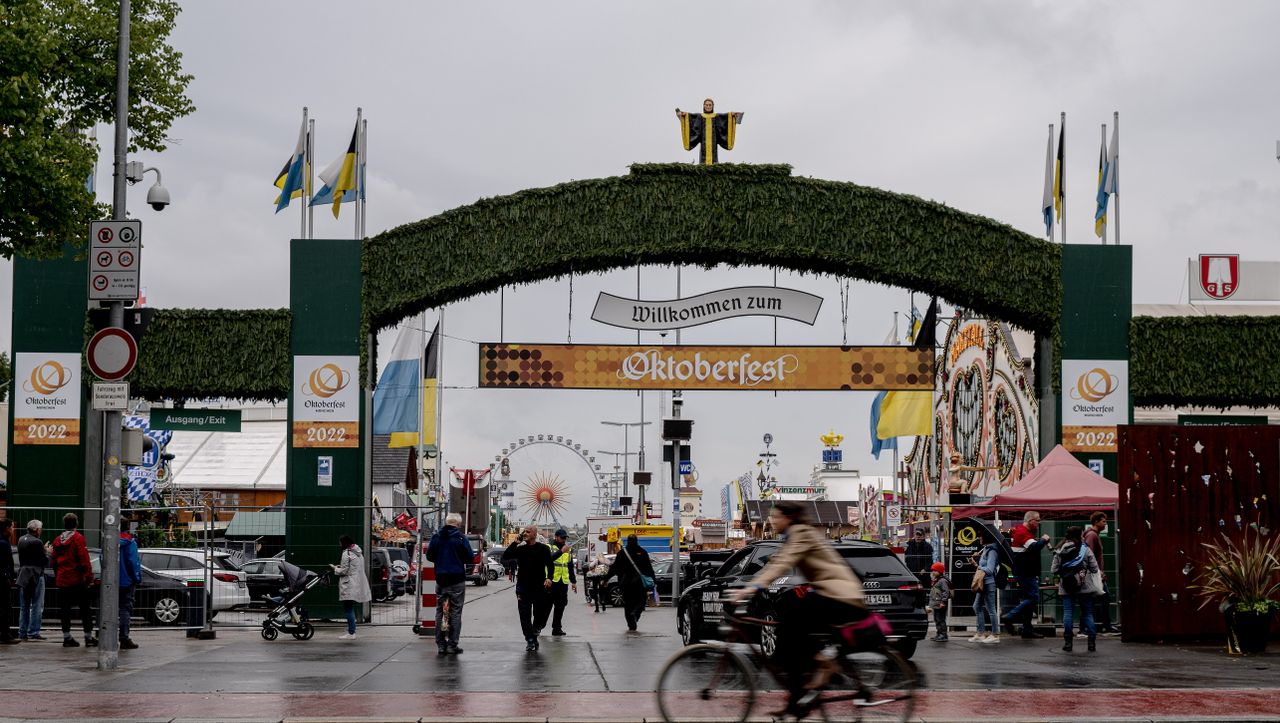 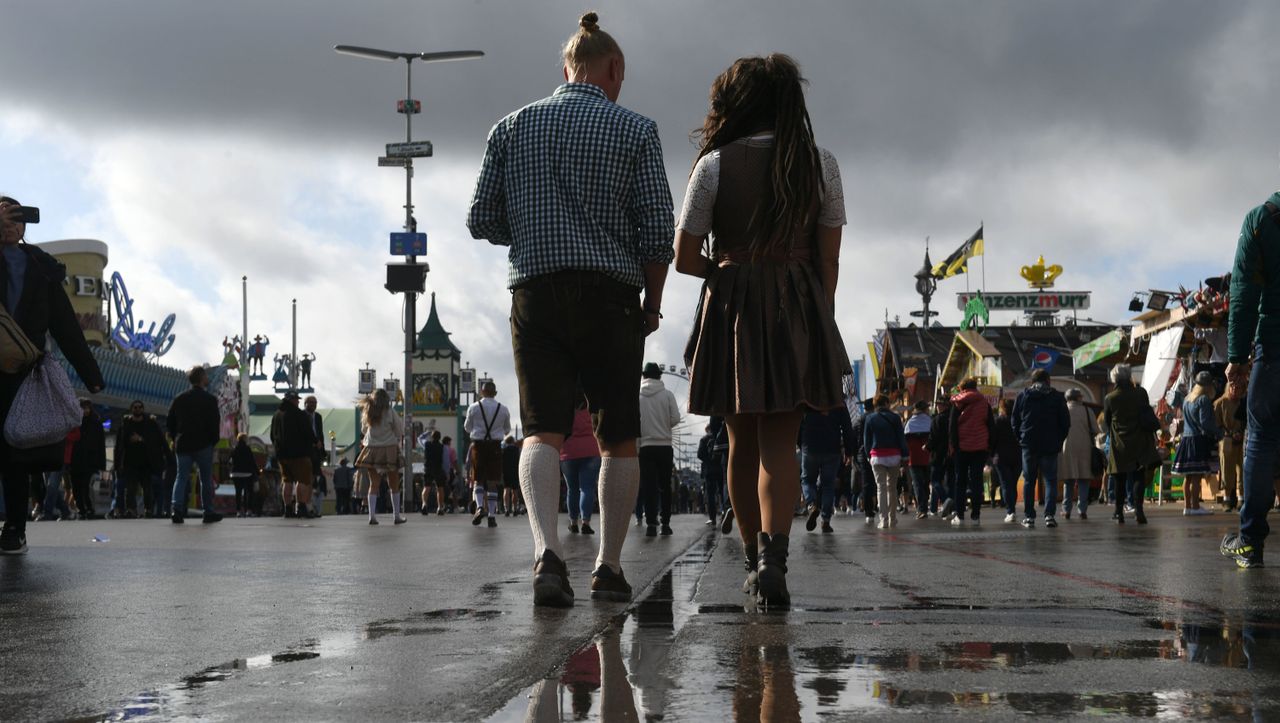 The Wiesn mid-term balance: mulled wine at the Oktoberfest - and the first week in numbers 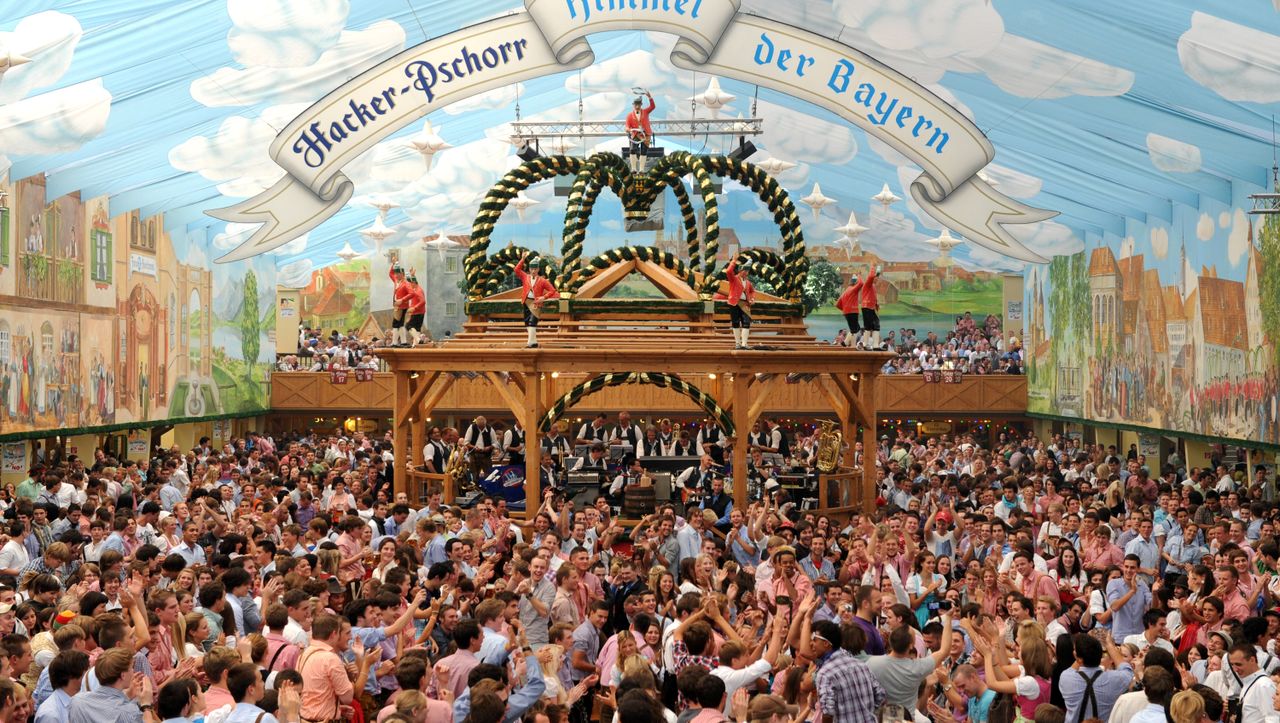 It's east! Reason speaks clearly against a visit to the Oktoberfest. Should you listen to them?

Oktoberfest final sprint in the ticker: Wiesn boss takes stock – and doesn’t even want to sugarcoat one thing

"It would have been different after a visit to the Wiesn": Doctor reports on vaccination - and reaps encouragement

"It would have been different after a visit to the Wiesn": Doctor reports on vaccination - and reaps encouragement This photo hurts to look at! Oktoberfest 2022 is open - this is how the tapping went