Bangladesh: boat sinks in a river, at least 23 dead

At least 23 people have died and dozens more are reported missing after a boat sank in a river in northern Bangladesh. (HANDLE) 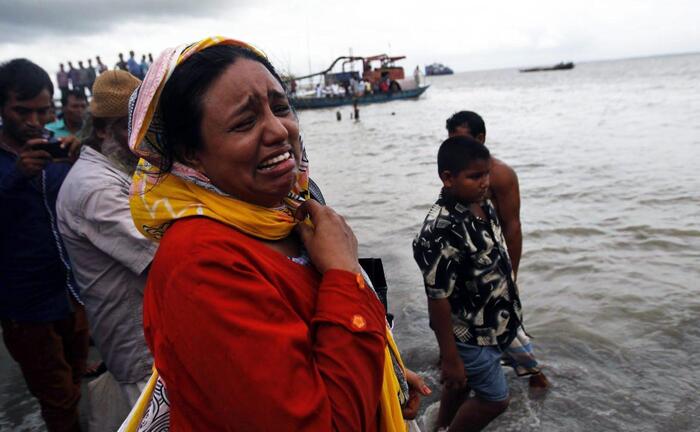 (ANSA) - DACCA, 25 SEPT - At least 23 people have died and dozens more are reported missing after a boat sank in a river in northern Bangladesh.

The police said they had "recovered 23 bodies", while "firefighters and scavengers are at work in search of the missing".

The boat was carrying at least 50 worshipers bound for a Hindu temple when it suddenly capsized and sank into the middle of the Karotoa River near the northern city of Boda.

According to local media, at least ten people were rescued and taken to hospital.

Thousands of Hindus from Bangladesh, a Muslim-majority country, visit Bodeshwari Temple every year.

Today marks the beginning of Durga Puja, the main Hindu festival in Bangladesh - as in eastern India - which draws large crowds in temples.

The tragedies of shipwrecks, caused by lack of maintenance and overcrowding, are common in Bangladesh, a poor country crossed by rivers.

In June 2021, a ferry sank in Dhaka after colliding with another boat, with a death toll of at least 32.

First, in February 2015, another tragedy shook the country, this time west of the capital with at least 78 dead, after an overcrowded boat collided with a freighter on a river.

Bangladesh: boat sinks in a river, at least 23 dead 23 killed in boat capsize in Bangladesh 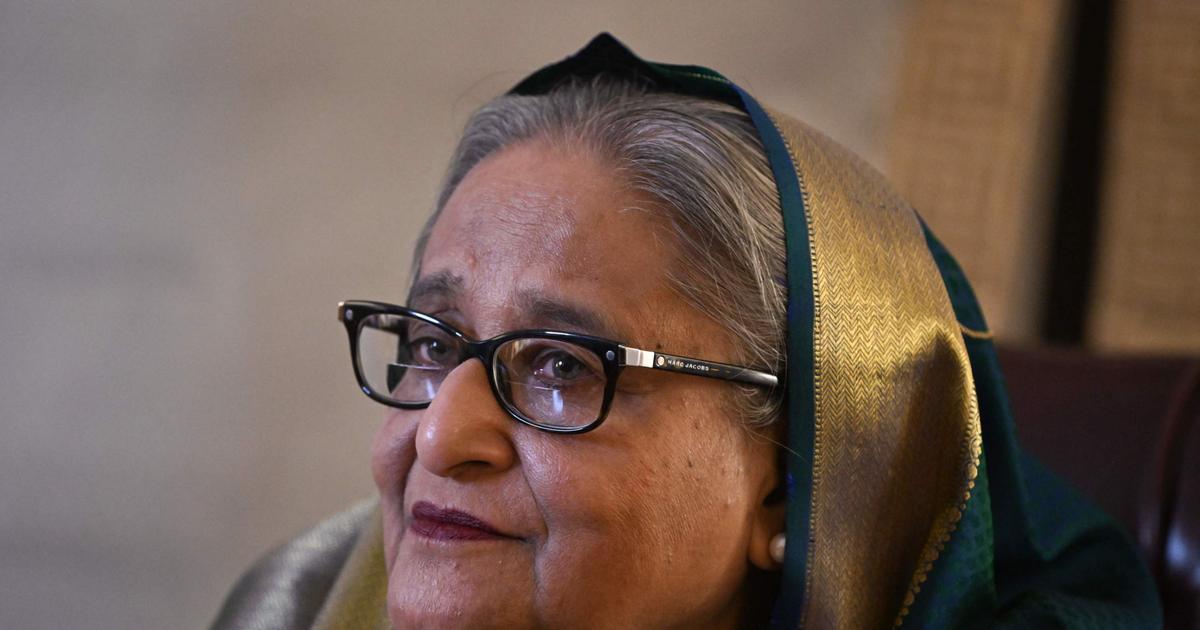 Bangladesh: at least 40 dead after the sinking of a boat in a river 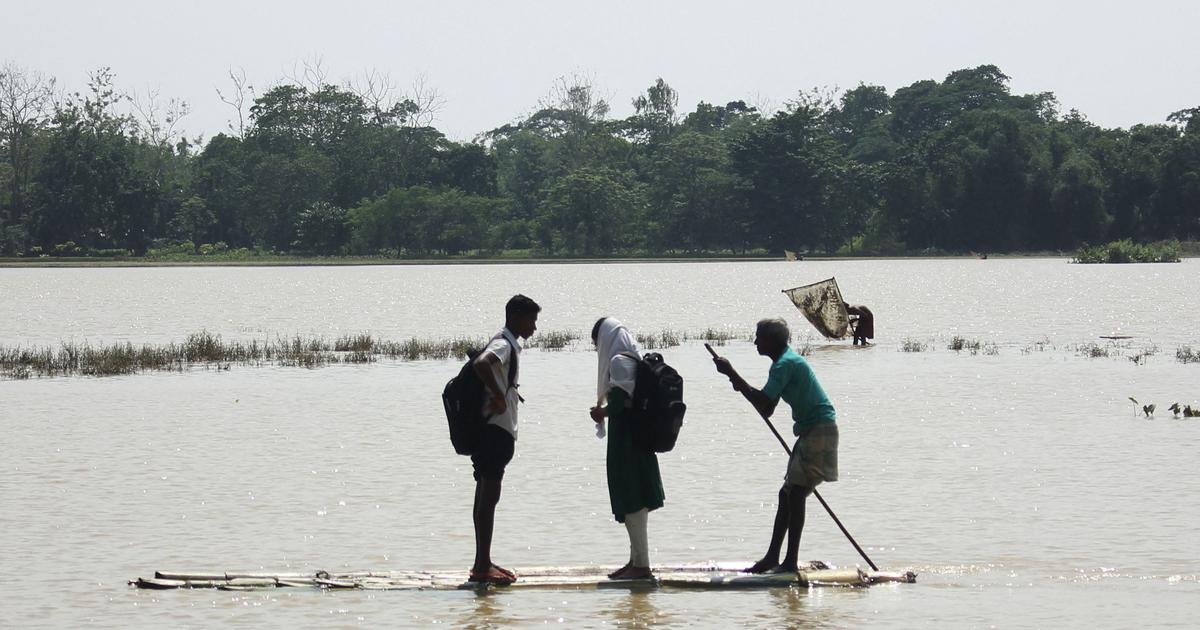 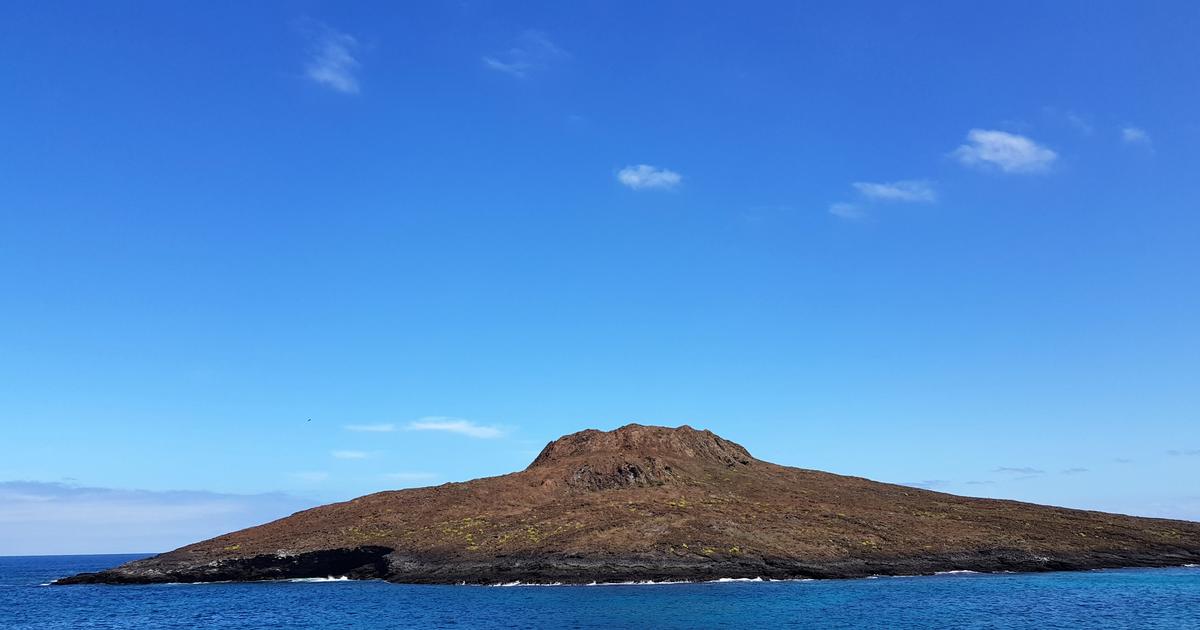 Ecuador: three dead and four missing in the sinking of a boat in the Galapagos 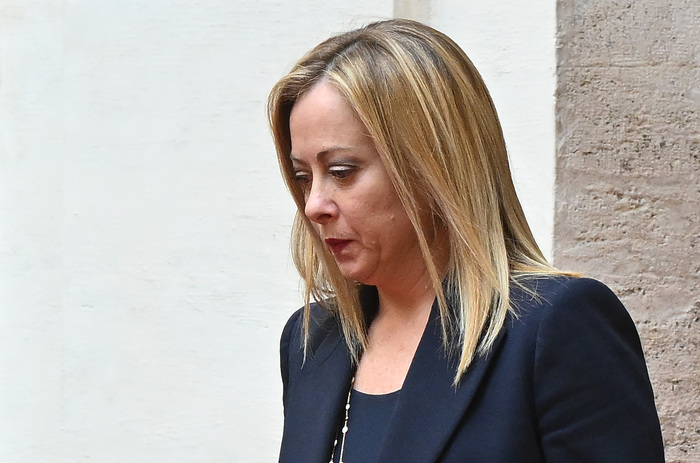 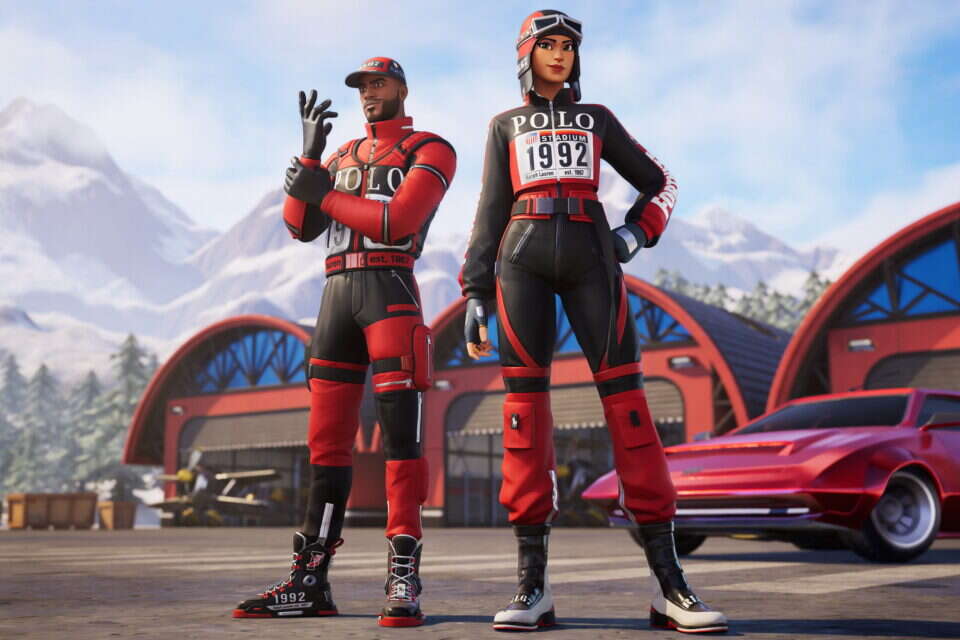 The University of Hama issues the results of the educational qualification diploma trade-off for open education
2022-12-07T16:46:16.546Z