Let a flat stone jump over the water for as long as possible: The Ditsch World Championships took place on the Baltic Sea beach. However, the winning throw remained far below the world record. 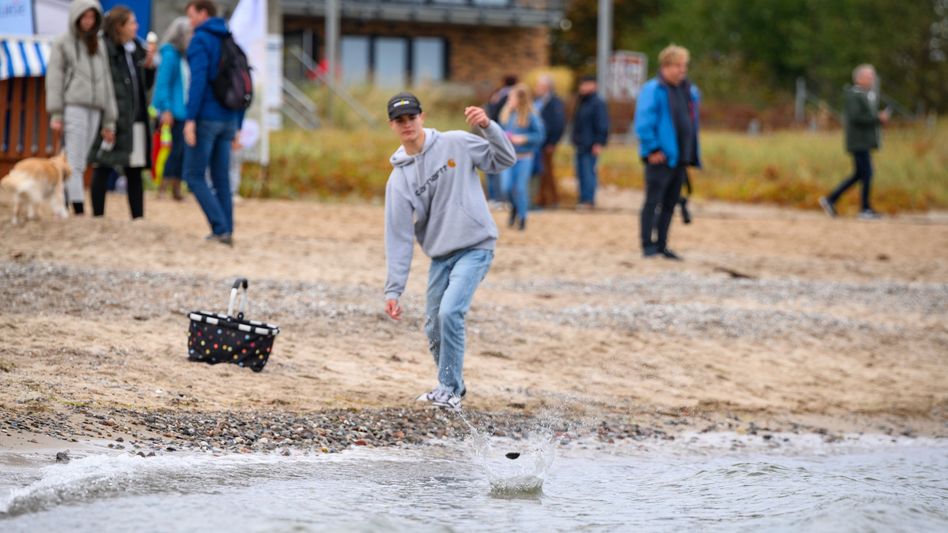 Won in both disciplines at the Ditsch World Championships: Linus Westphal from Hamburg

Who can let a flat stone jump over the water as often or as accurately as possible?

Around 35 men, women and children tested this on Sunday under the eyes of around 150 spectators on the Baltic Sea beach of Schönhagen near Kappeln - and crowned the Ditsch World Champions 2022.

Most of the participants came from the region or were vacationers, said Christoph Manz, one of the referees, after the event.

According to the organizers, skipping stones has a centuries-old tradition, and this pastime was already popular in ancient Greece.

In order to become »world champion« in the discipline »master of a thousand jumps« in 2022, it was enough to let the stone hop over the water eleven times.

The world record is 88 jumps.

The winners of the women and children managed eight jumps each.

In addition, the "masters of accuracy" were sought: in this discipline, stones had to be thrown into a floating goal, and victory went to the participant with the most hits.

Linus Westphal from Hamburg won in both disciplines for men.

Since it was possible that not enough suitable stones could be found and collected on the Schönhagen beach, the organizers recommended bringing stones with you.

After approval by the referee, the participants had two minutes to throw their stones.

The jumps had to be clearly recognizable.

In addition to an overnight stay in a hotel, there was also a trophy to be won – made of stone, of course.

There has been no Ditsch championship in the past two years due to the corona pandemic.

In previous years, the competition took place twice in Damp and Waabs, a few kilometers away. 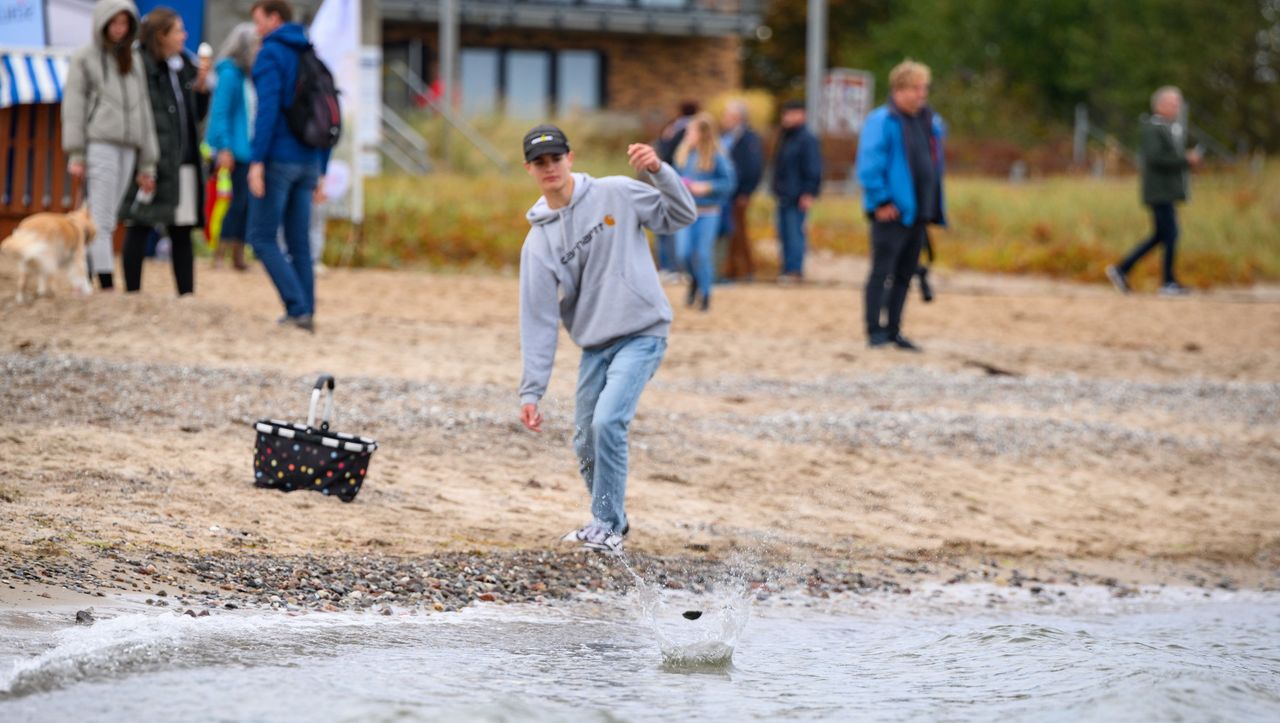 Which teams have qualified for the 2022 World Cup in Qatar?

Which teams have qualified for the FIFA World Cup 2022 in Qatar? 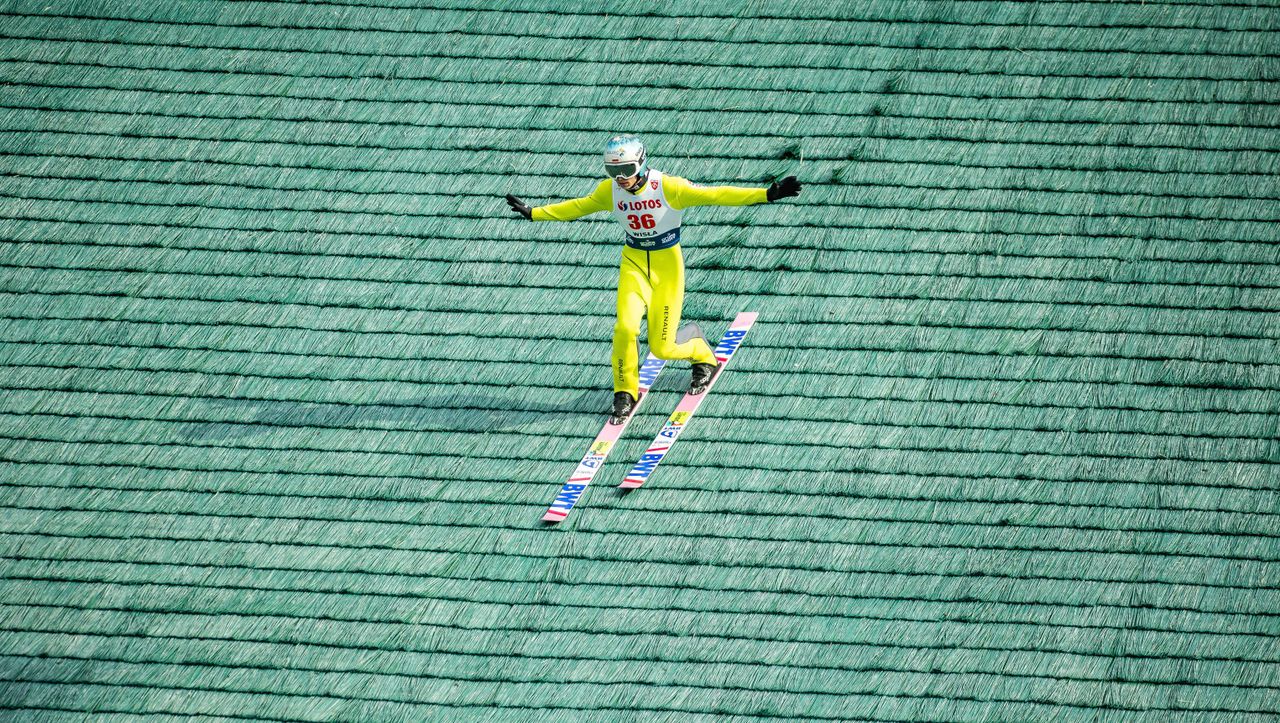 Everything you need to know about the ski jumping season: Mat jumping is open

"Best colleague in the world": ZDF commentator Claudia Neumann comes out as a big fan of Bela Rethy