Juli Zeh: »The arrogance of city dwellers is an absolute mistake«

Writer Juli Zeh sees a growing gap in society. In the »Top Talks« she tells how she also thinks about freedom of expression and cancel culture. The highlights in the video. 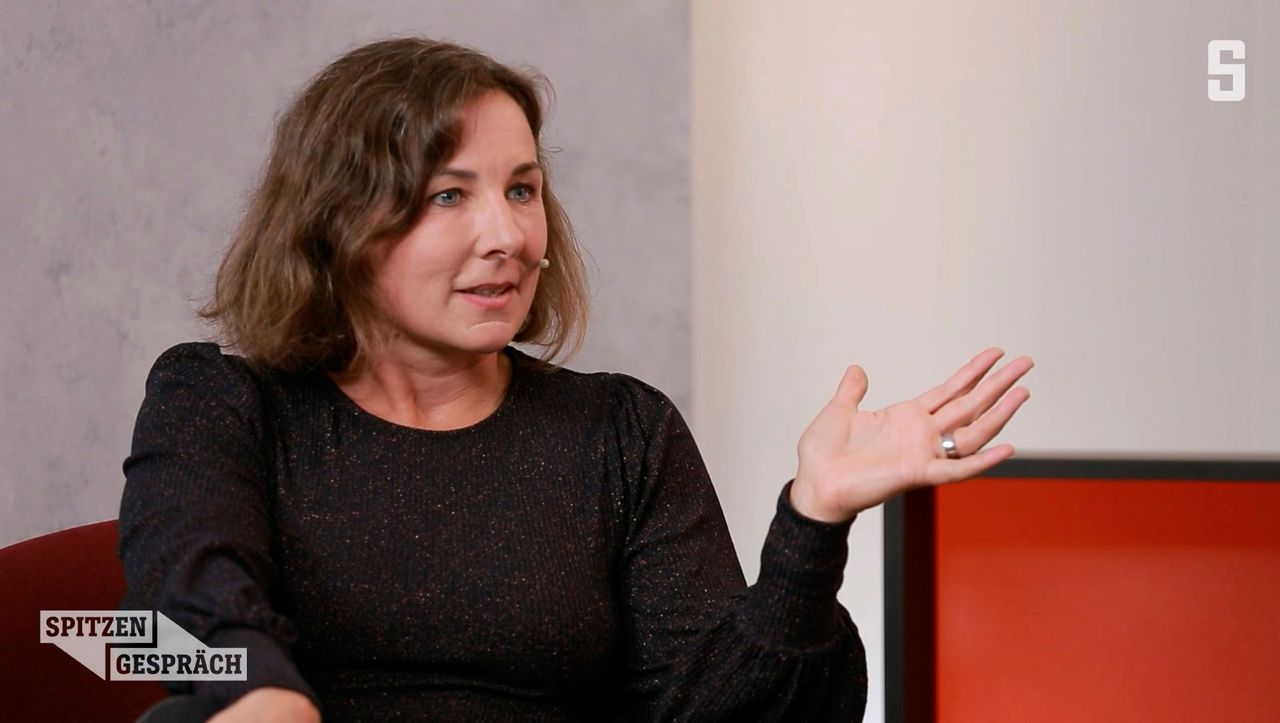 You were born in Bonn and have also lived in big cities like Leipzig and even New York.

Was it more of a longing for the country that you moved out to the village at some point?

Or even an escape from the city?

This was definitely an escape from the city.

Well, I was actually more afraid of country life because I didn't know it and because I also had a lot of prejudices.

And I found life in the city so oppressive then and to a certain extent still today that I longed for simply more legroom.

There are simply no spaces where you can't see anything.

At least nothing that doesn't mean you.

Nothing that demands a reaction and in which you can really only be where you are right now.

In your novels you describe a certain arrogance of left-liberal townsfolk towards the rural population, who are somehow too primitive or just a condescending attitude.

Is that your real life experience too?

This arrogance you are talking about right now is an absolute mistake.

How does it show up, for example?

For example, it shows, for example, in explaining certain things that you don't like, such as the ever-increasing percentage of the AfD, about the lack of democracy in an entire region.

So if you look at things like that and also express it like that, it's an enormous amount of arrogance.

And of course it leads to everyone who hears this withdrawing a little further inside.

And that gap between "They up there and us down here."

In my view, this is a huge problem.

We can see in the US where this can go in the long term.

So the feeling that there are elites in a country who do their own thing and detach themselves from the rest of the population.

Not saying so, but saying that this feeling is growing.

According to a survey by Allensbach last year, the majority of Germans believe that freedom of expression is under threat.

Only 45 percent feel they can still express their opinion freely.

Ms. Zeh, is that a real problem or is it just a bit of paranoia on the part of the people?

No, that's a real problem.

Well, it's a problem just because people feel like it is.

Even if you say it's paranoia, it's still a problem.

Because if people actually feel - rightly, wrongly, that's the moral issue again - that they can't say what they're thinking, they'll find other ways.

What is meant is, so to speak, the opinion that I represent can be expressed.

Even if not everyone likes it.

And if the latter arises as a feeling, then that is a problem.

Then I think we have to deal with that too.

There's no point in saying "You're all conspiracy theorists" or something.

The biggest threat to freedom of expression is the cancel culture, says her non-party friend Friedrich Merz.

Well, I can try to trim the statement so that I can maybe go along with it.

So, when we get into a phase, so to speak, like we can already see in part in Great Britain or in the USA.

A colleague of yours from here has just written a very interesting book about it, which also illustrates it with many everyday observations.

Not a wrong word.

It's about the fact that certain views are really no longer considered acceptable and that this then has consequences for a student's advancement at school and for someone who holds a certain position in the institution.

You can see it a little bit in certain industries.

But we're not there yet.

But should it come to that, I would say that one day this sentence from Mr. Merz will be true and then we would have done well not to embark on this path.

Juli Zeh: »The arrogance of city dwellers is an absolute mistake« 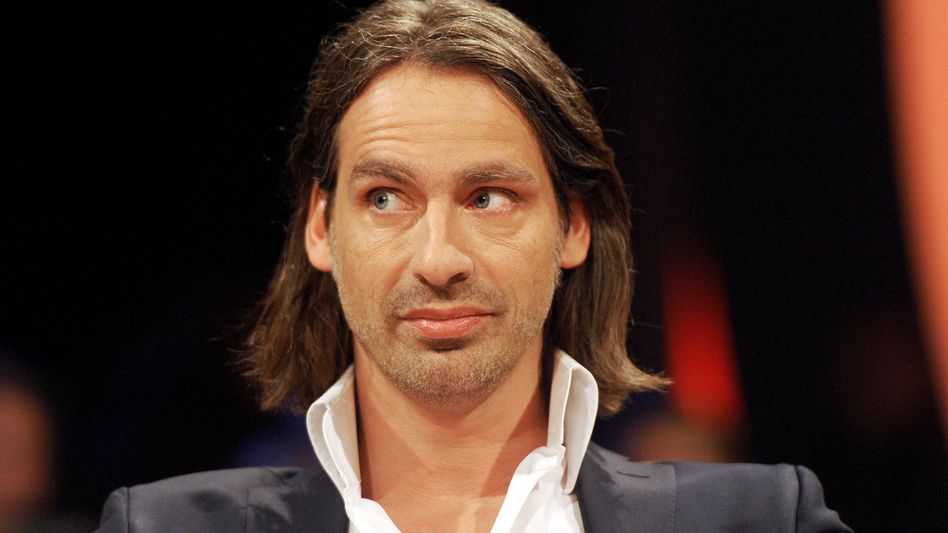 Third league defeat in a row: Magdeburg is defeated by Hannover 96 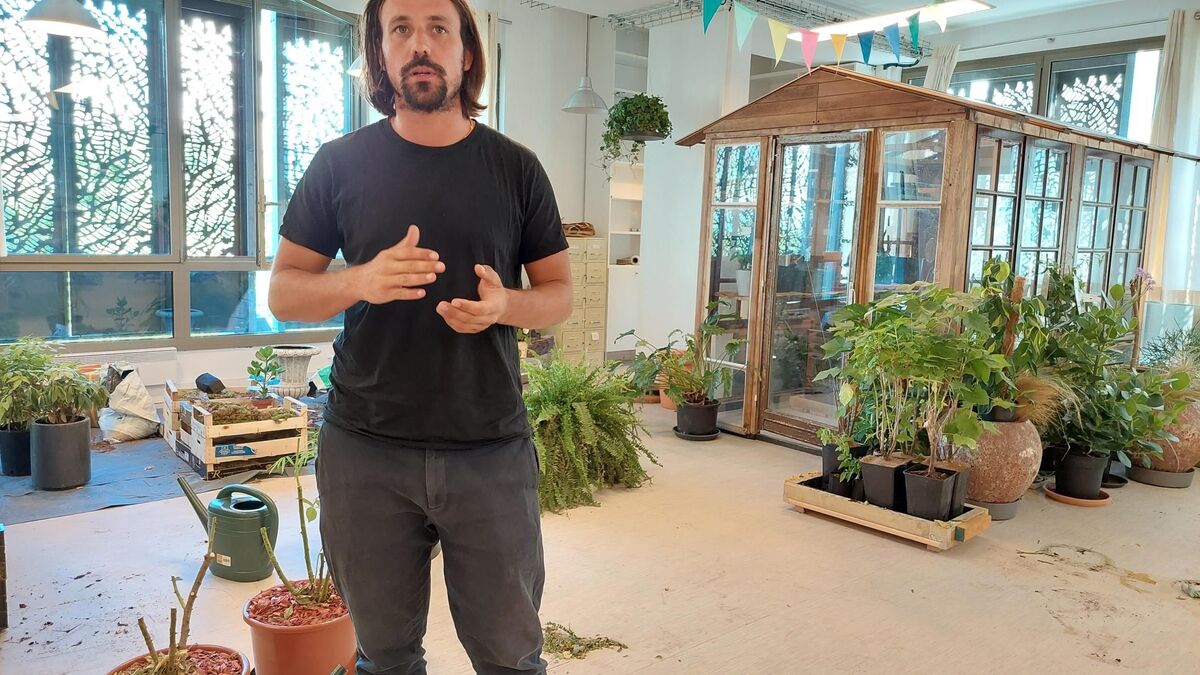 Paris: ficus in distress, succulents in pain... The plant hospital is back in service 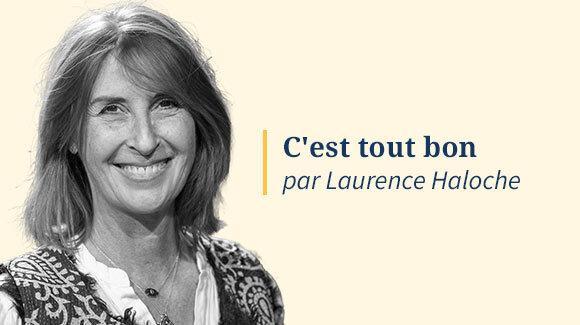 "It's all good" N°24: Inns and charming hotels, our good addresses in the countryside