The Rungis wholesale market in Paris is one of the world's largest hubs for fresh produce. Now a warehouse burned on the huge site. The plume of smoke could be seen from miles away.

Cloud of smoke over the Rungis wholesale market in southern Paris

A menacing column of dark smoke billowed over Paris on Sunday when a warehouse on the Rungis food market site burned down.

The Marché International de Rungis supplies the French capital and the surrounding region with a large part of its fresh food and describes itself as the world's largest of its kind. The huge site is located around 20 kilometers south of central Paris near Orly Airport.

Firefighters urged residents not to enter the area in the southern Paris suburbs while 100 officers and 30 fire engines battled the blaze.

Captain Marc Le Moine, a spokesman for the Paris Fire Brigade, said no one was injured.

The fire had been brought under control and there was no danger to the population.

Apparently, a warehouse with an area of ​​7,000 square meters caught fire.

The cause of the fire is unknown but is being investigated, he said.

The wholesale market almost looks like a city in its own right.

More than 12,000 people work in the various warehouses where fruit and vegetables, seafood, meat, dairy products and flowers from France and around the world are stored. 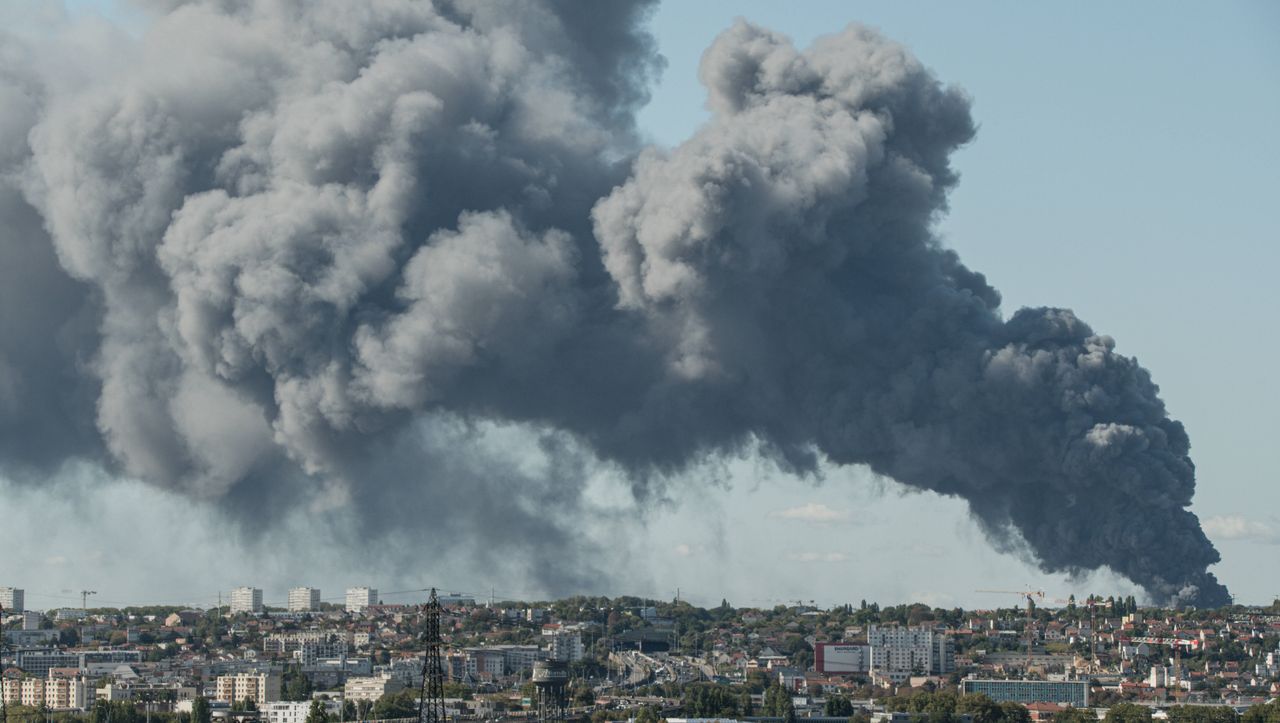 Fire breaks out in a huge market in Paris 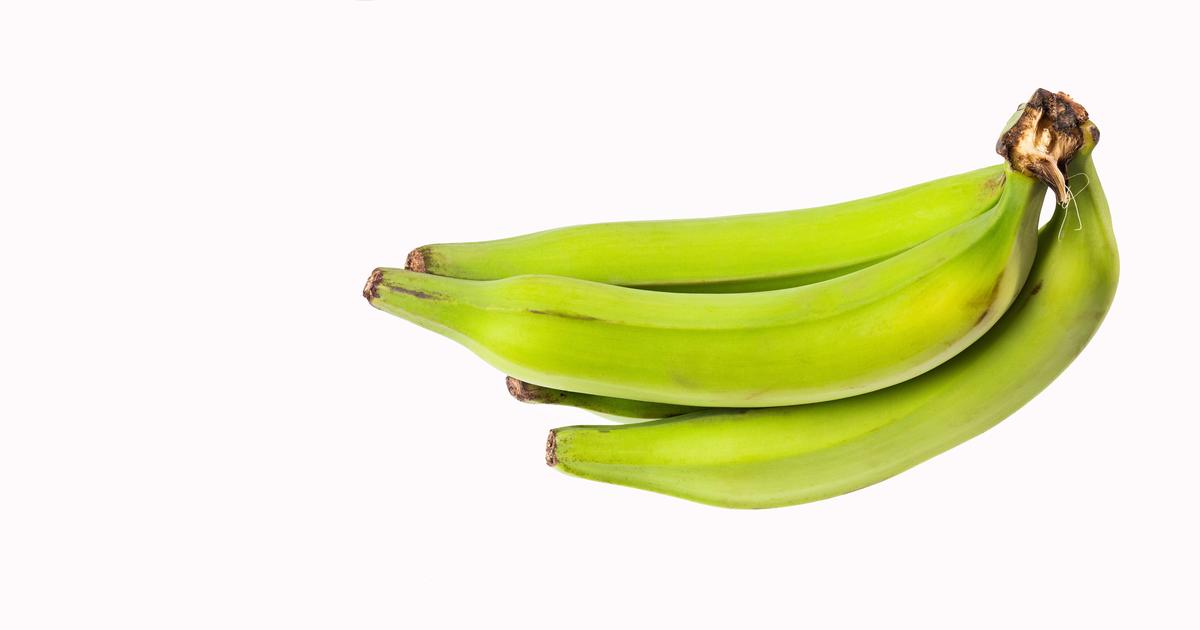 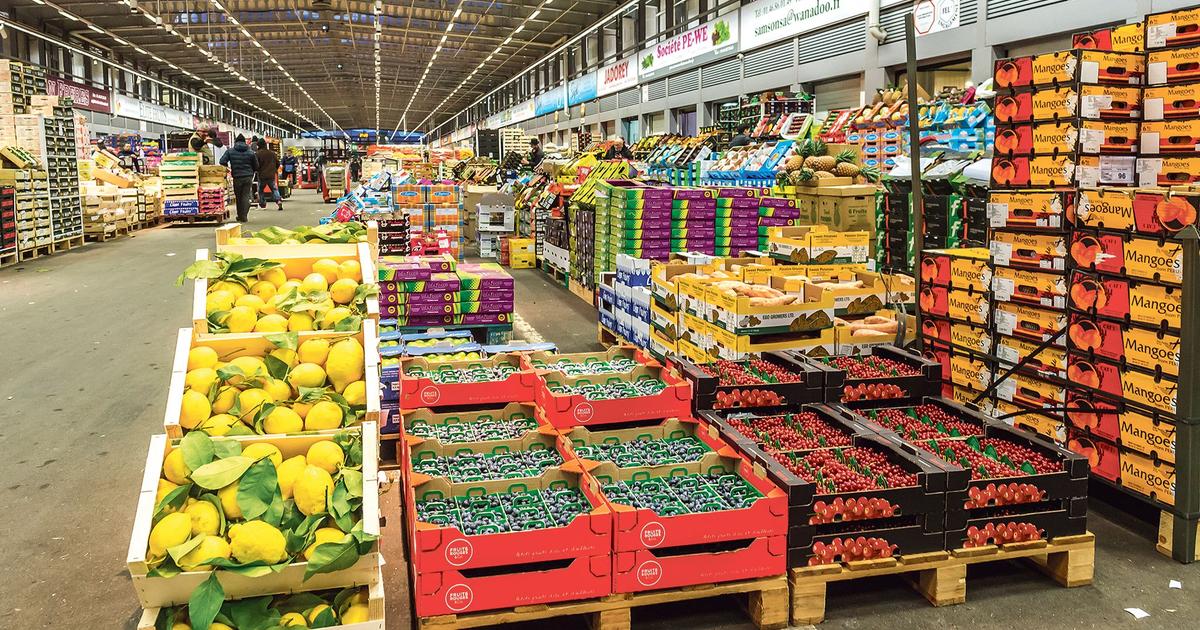 The Rungis market is still hungry for growth 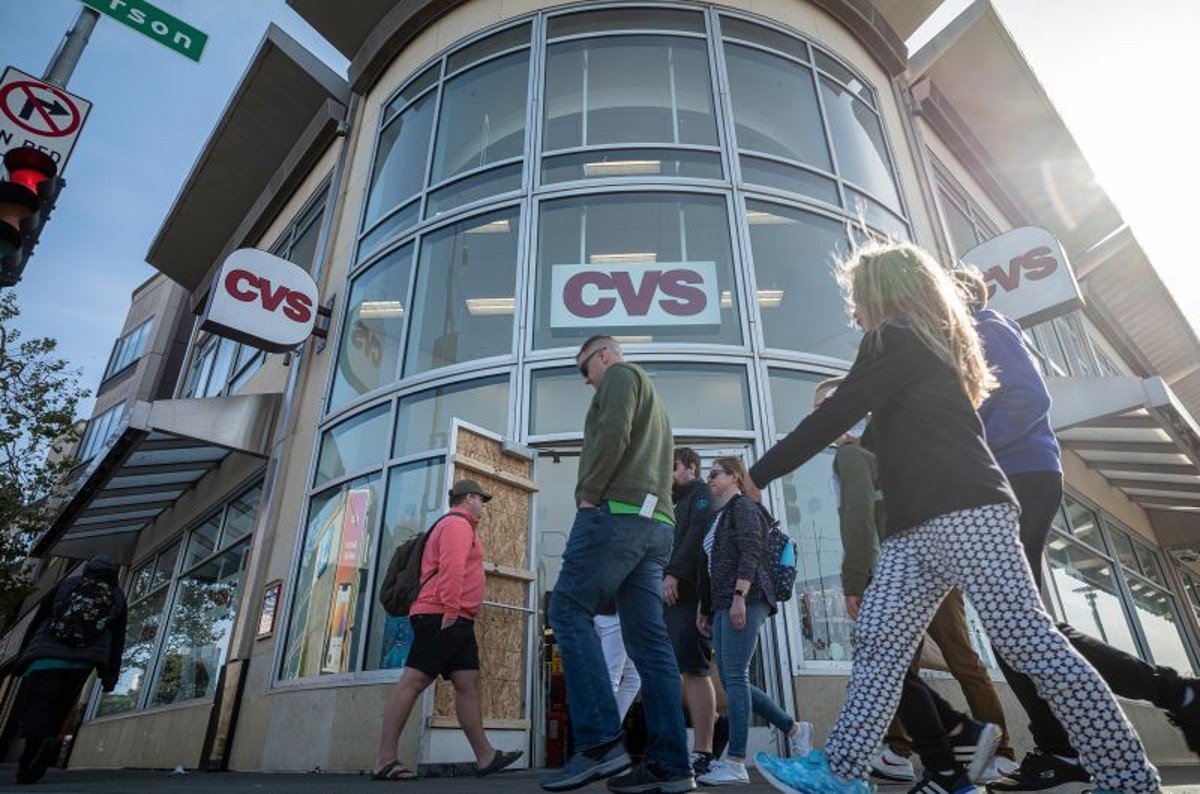 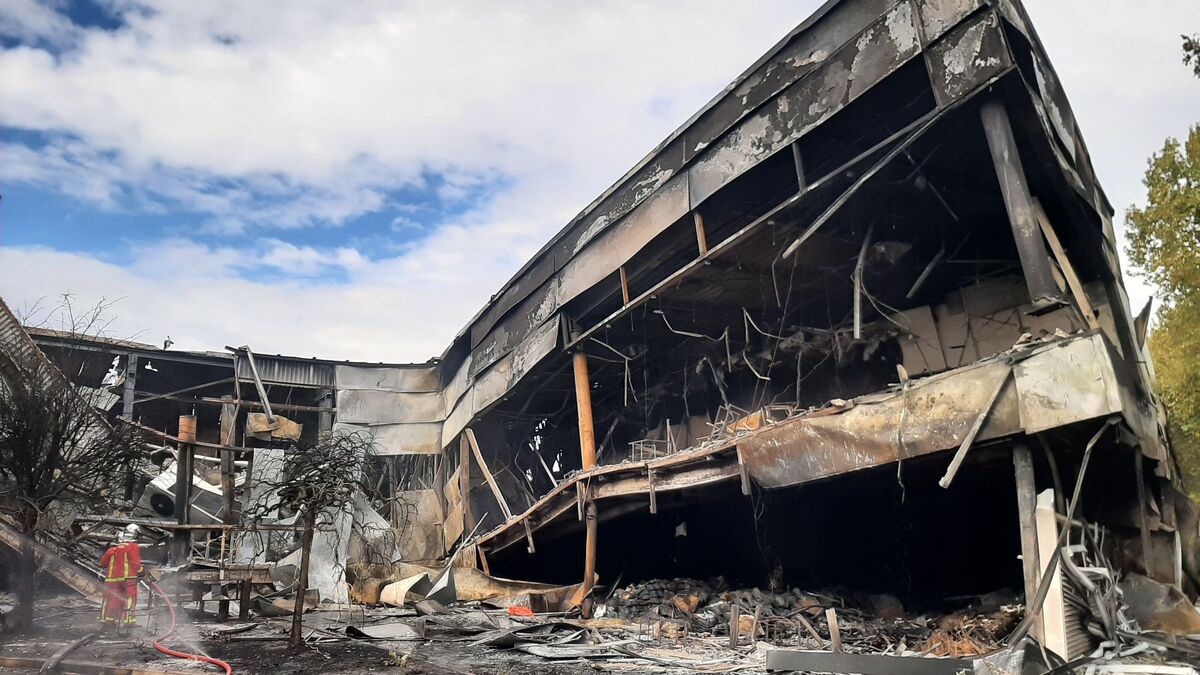 "It's a nightmare, there's nothing left": after the fire at the Rungis market, the Halles Mandar are remobilizing 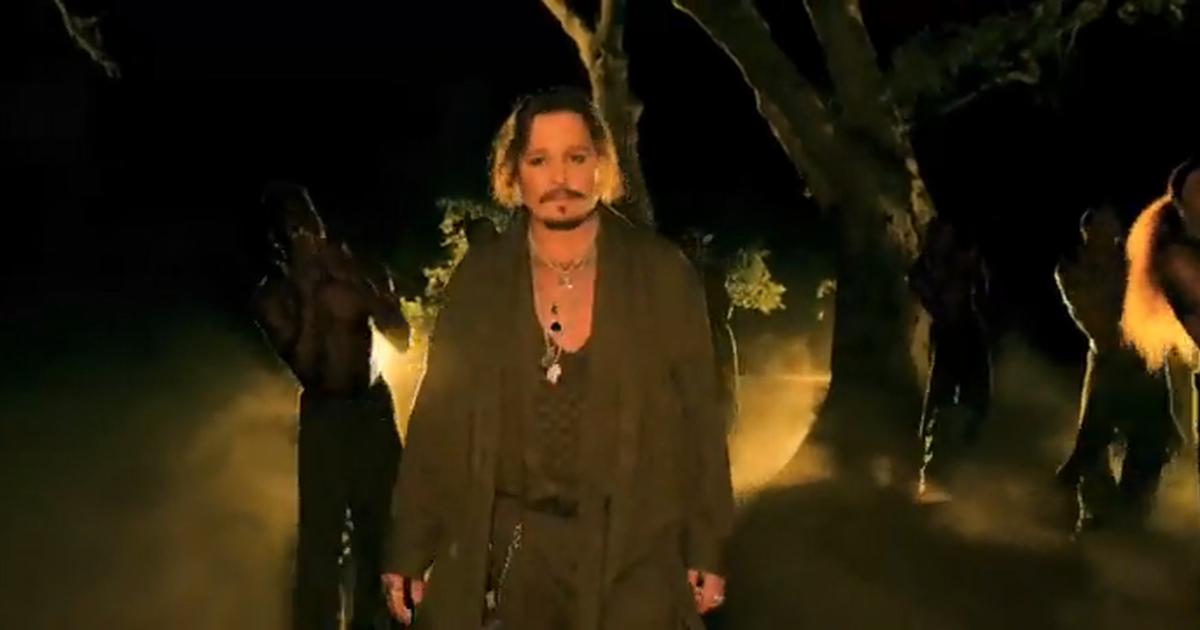 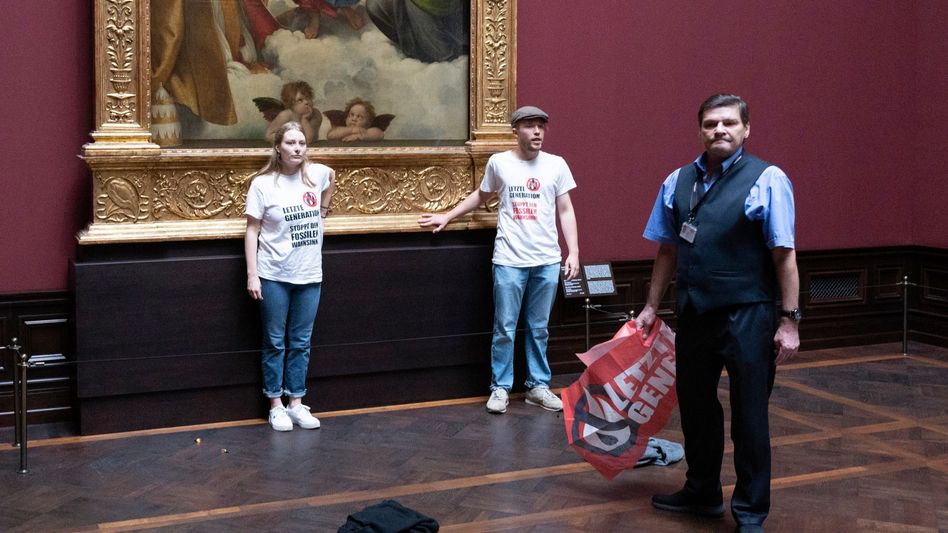 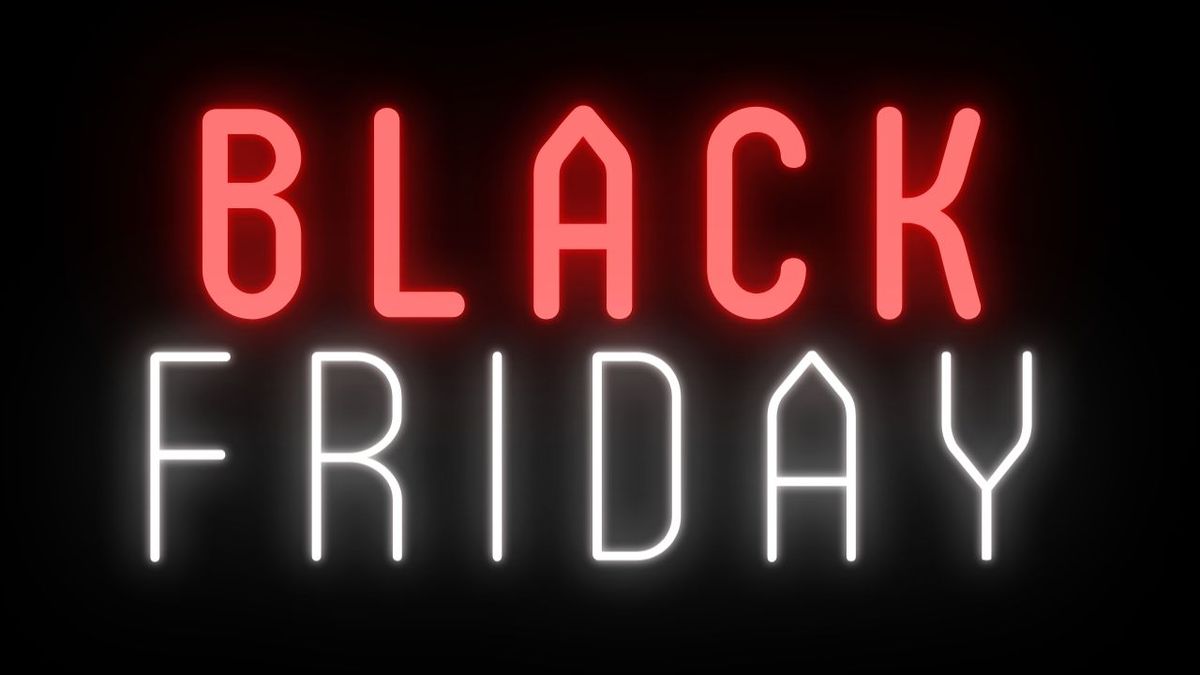 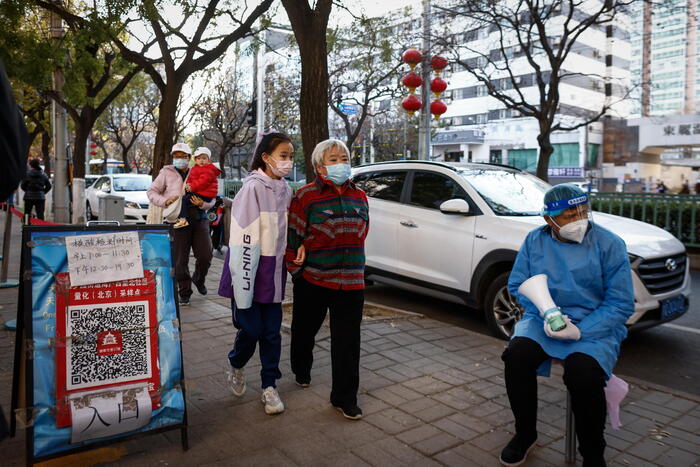 Covid: over 31,000 cases in China, record since the beginning of the pandemic