At La Scala the Oscars of sustainability - Lifestyle 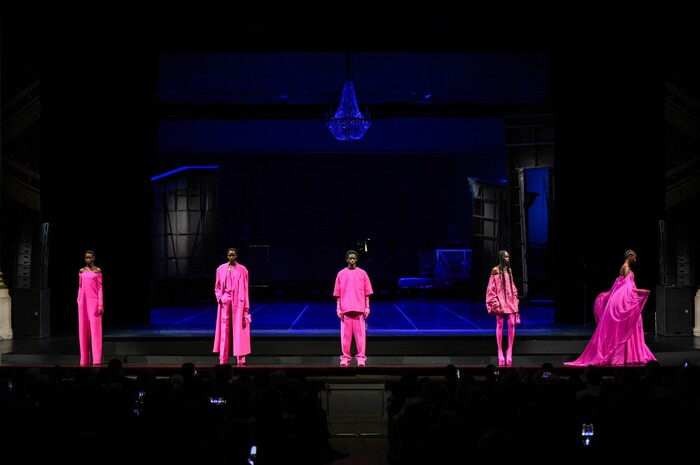 Giorgio Armani received The Visionary Award from Cate Blanchett and the standing ovation of the entire hall, Ghali awarded Arianna Alessi and Renzo Rosso with The Philantrophy & Society Award.

These are just some of the awards of the CNMI Sustainable Fashion Awards 2022, staged at the La Scala theater, with stars such as Cate Blanchett and Lauren Hutton, as well as all the protagonists of the fashion world, from Miuccia Prada and Patrizio Bertelli, winner of the 'Oceans Award, to Pierpaolo Piccioli, from Ermenegildo Zegna, awarded with The Biodiversity Conservation Award, to Fausto Puglisi.

The awards, which close the fashion week, are organized by the National Chamber of Italian Fashion in collaboration with the Ethical Fashion Initiative (EFI) of the United Nations and with the support of the Ministry of Foreign Affairs and International Cooperation, the ICE Agency and the The municipality of Milan.

An evening of 1500 guests that began before the award ceremony in Piazza Scala, set up following the leitmotif of Michelangelo Pistoletto's Third Paradise, symbol of the event, which represents the third phase of humanity, in a balanced connection between artifice and nature.

To reproduce the work in the square, iron structures covered with 16 kilometers of certified cotton and 1300 square meters of Aqualfill carpet were used, a part of which will be reused during the next Milan Fashion Week and another sold in favor of a nonprofit organization.

During the gala evening, presented by actress Rossy De Palma, 14 prizes were awarded: each winner received a reproduction of the Venere degli Stracci, made with 3D printing and personalized by hand by Pistoletto.

"I feel honored to represent Uruguayan farmers who are committed to driving change, especially women. This is a recognition of the work we do every day, often living in remote areas, far from the family, to protect the resources of our territory.

In addition to the big names in fashion, projects such as Ara Lumière, which employs women victims of acid attacks, have been awarded.

They were moved and moved by the audience, who also applauded for a long time the top model Adut Akech, who told about her experience as a refugee, explaining that her career is a message of hope for those who today live in the same condition in which she grew up. she. 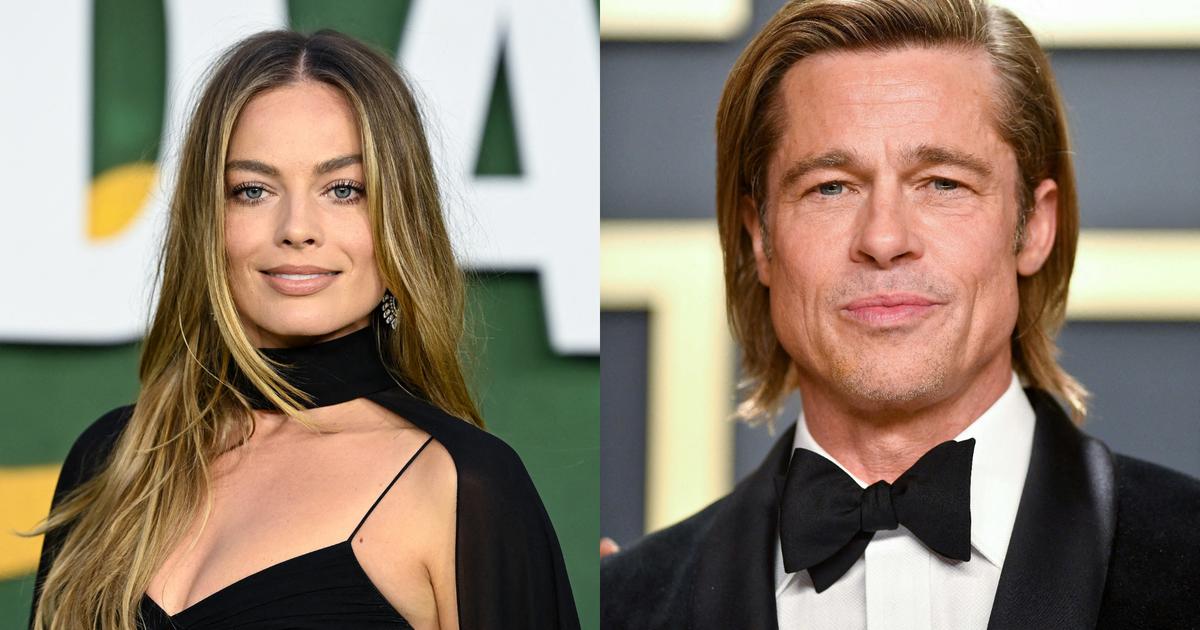 Hollywood is no longer the drug empire? "Unfortunately it's true," quips Brad Pitt 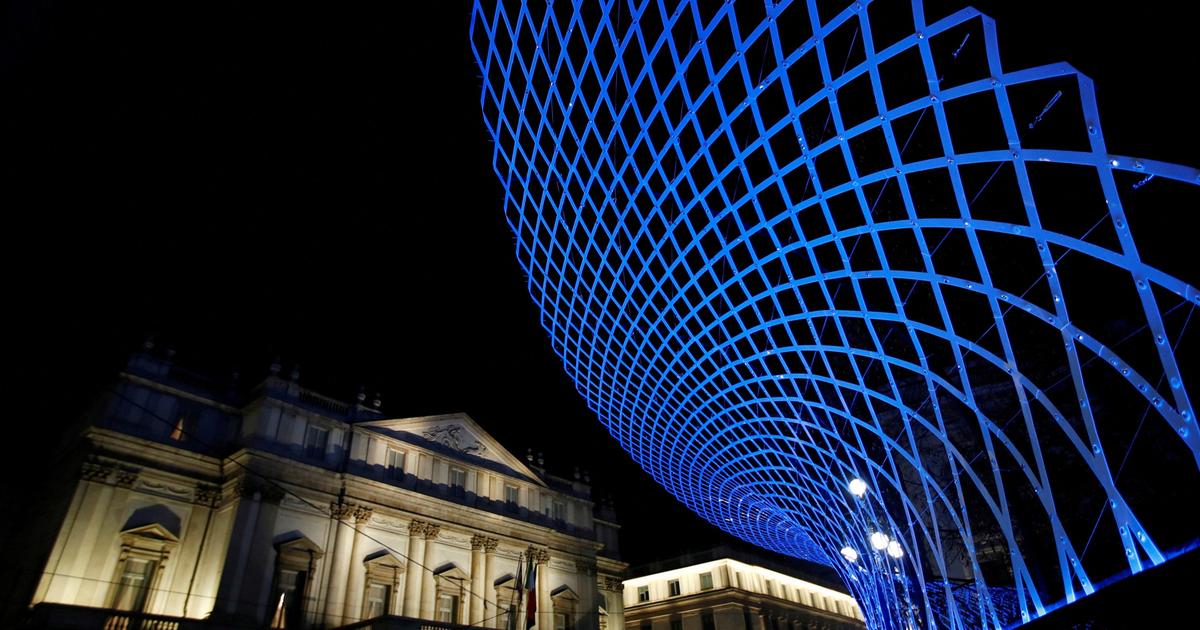 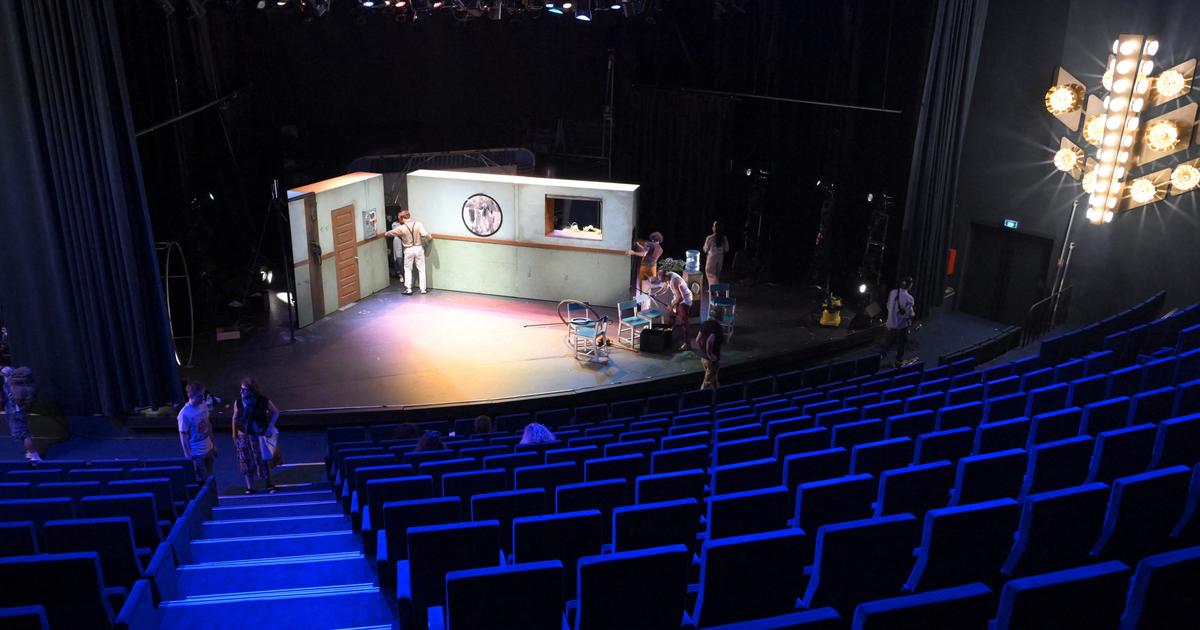 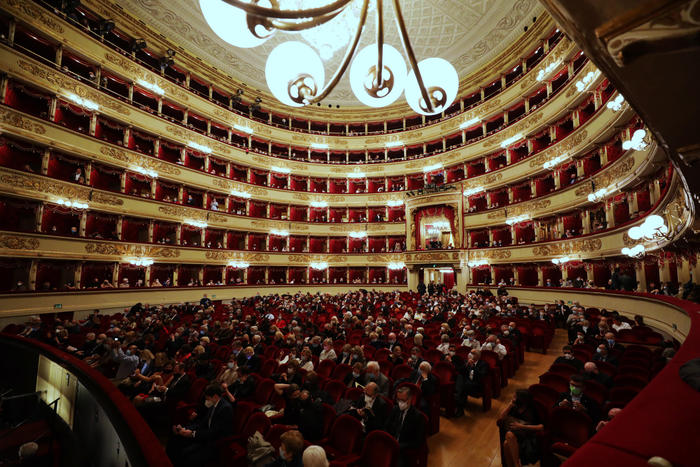 La Scala is preparing for the premiere, in 2023 it will be the turn of Don Carlo 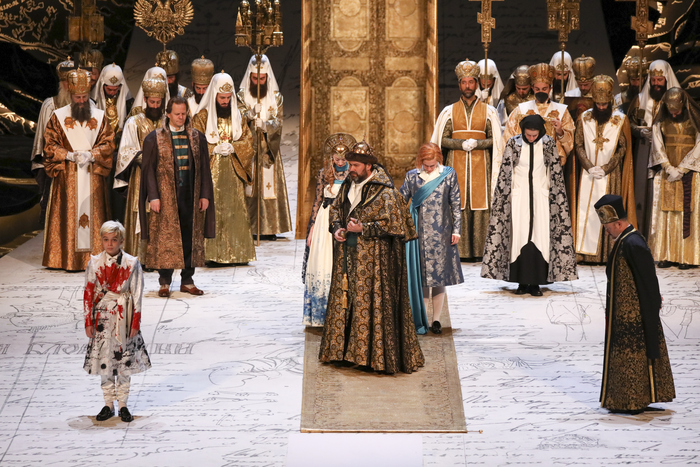 La Scala opens with the Russian Boris, 'no propaganda but art' 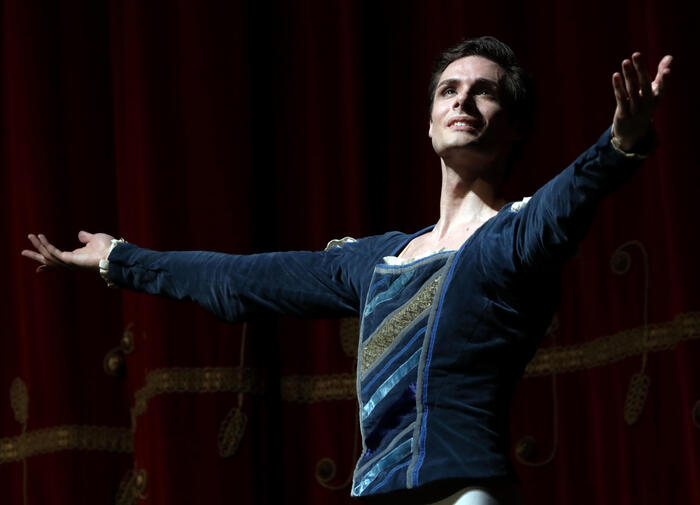 From Bolshoi to Scala, standing ovation for Tissi in Giselle 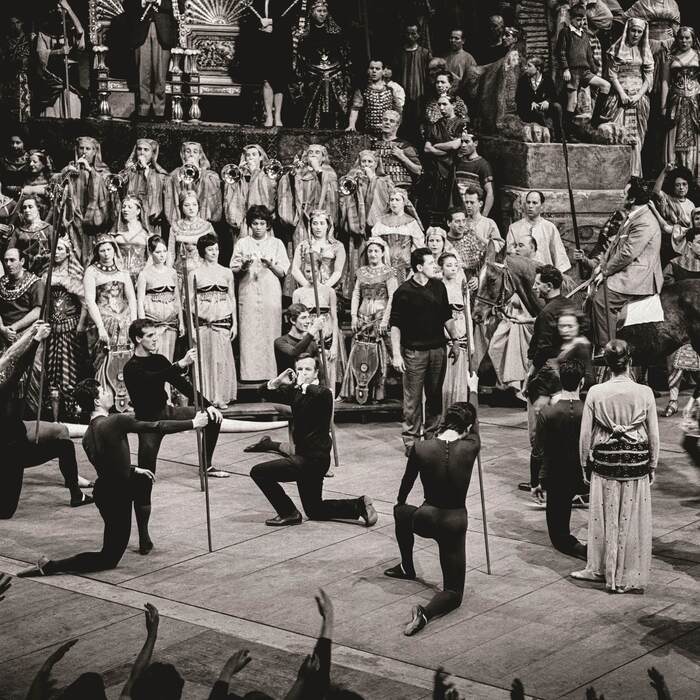 The 'myth' of Franco Zeffirelli on display at the Scala museum 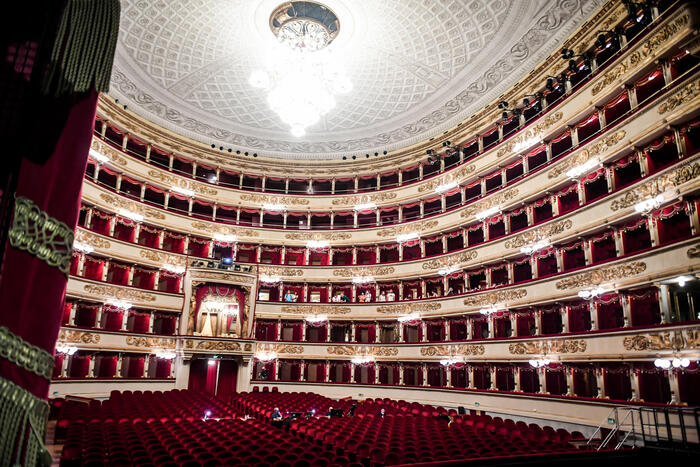