The Austrian indie band Wanda became known with hits like »Bologna«. Shortly before the release of her new album Keyboarder Christian Hummer has succumbed to a »long, serious illness«.

The longtime keyboarder of the Austrian band Wanda, Christian Hummer, is dead. The musician died after a long, serious illness, his four colleagues announced on Monday evening on the group's official Instagram and Facebook pages.

The indie rock band Wanda, known for songs like »Bologna« or »Bussi Baby«, was founded ten years ago and has since established itself as one of the most well-known Austrian acts in Germany and Switzerland.

"There are no words that can do justice to this loss," the band wrote of Hummer's death.

»Christian was a gifted musician and a wonderful person.

His enthusiasm for music and his devotion to people made him so endearing.« 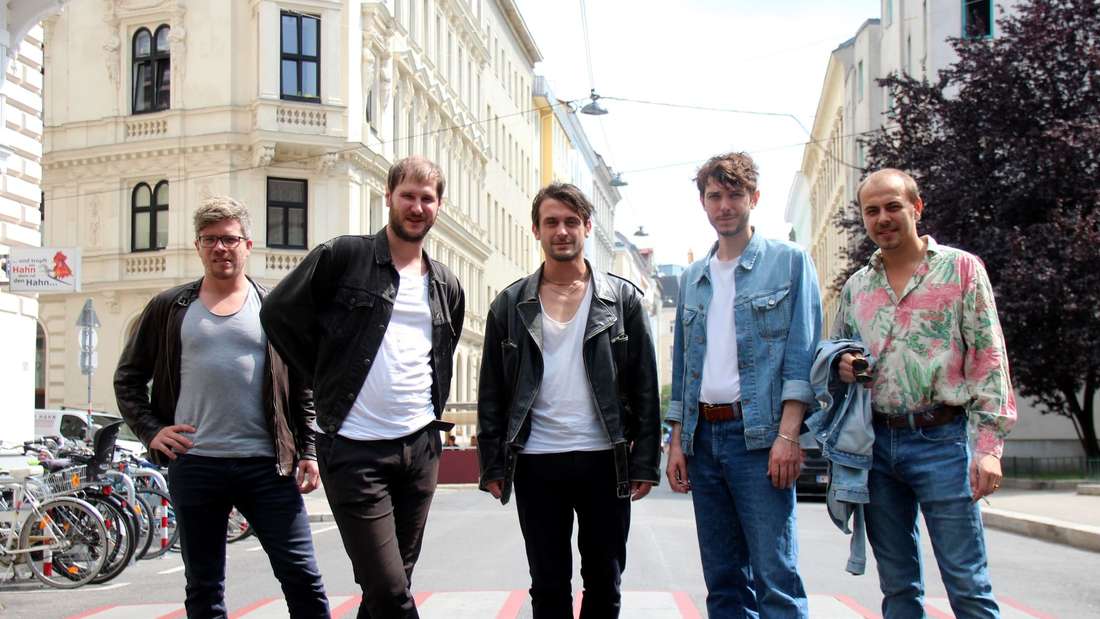 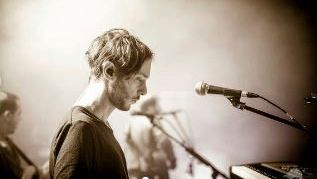 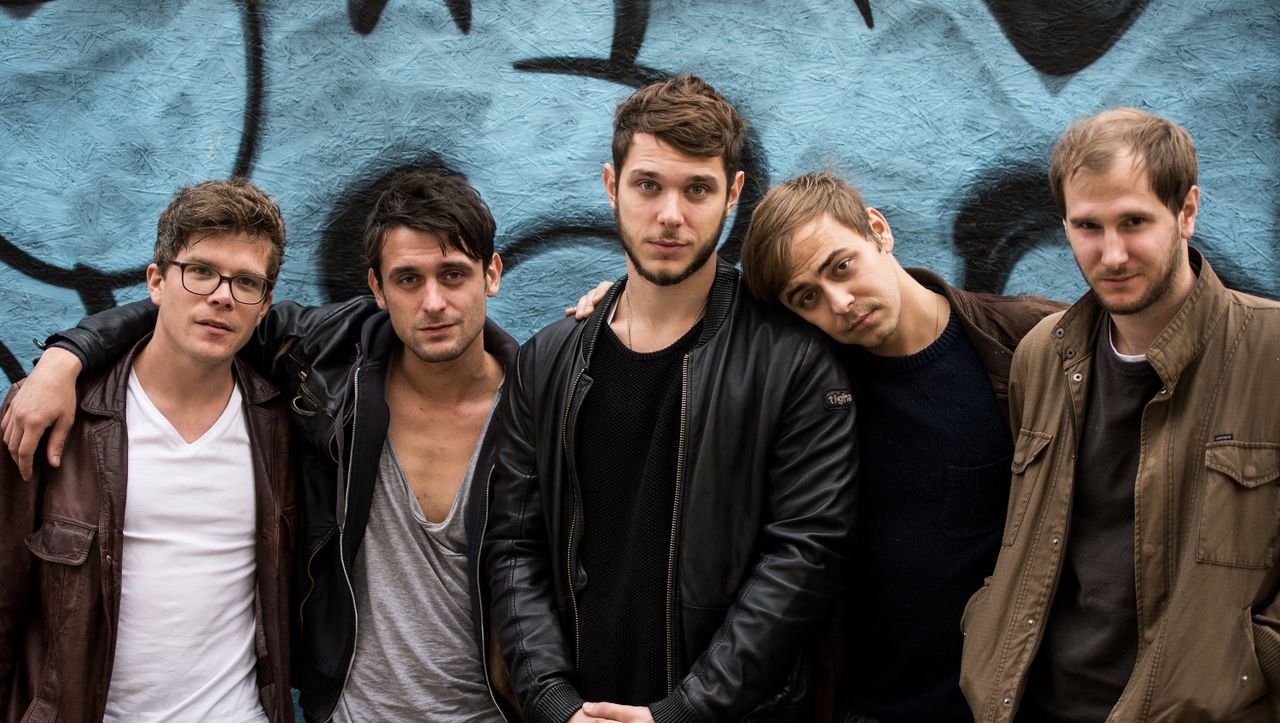 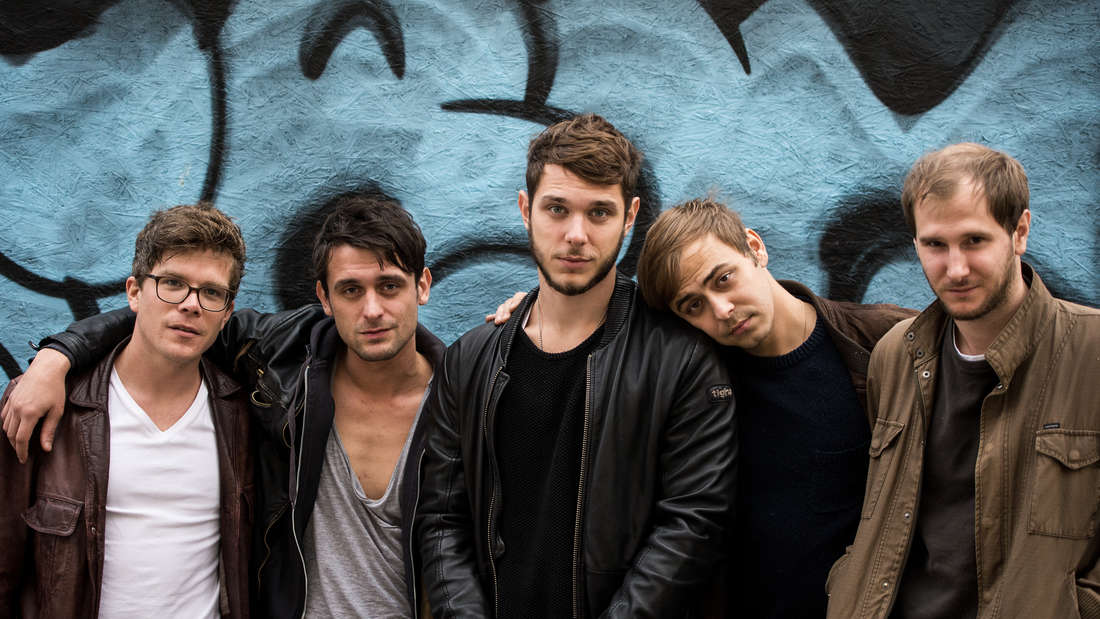 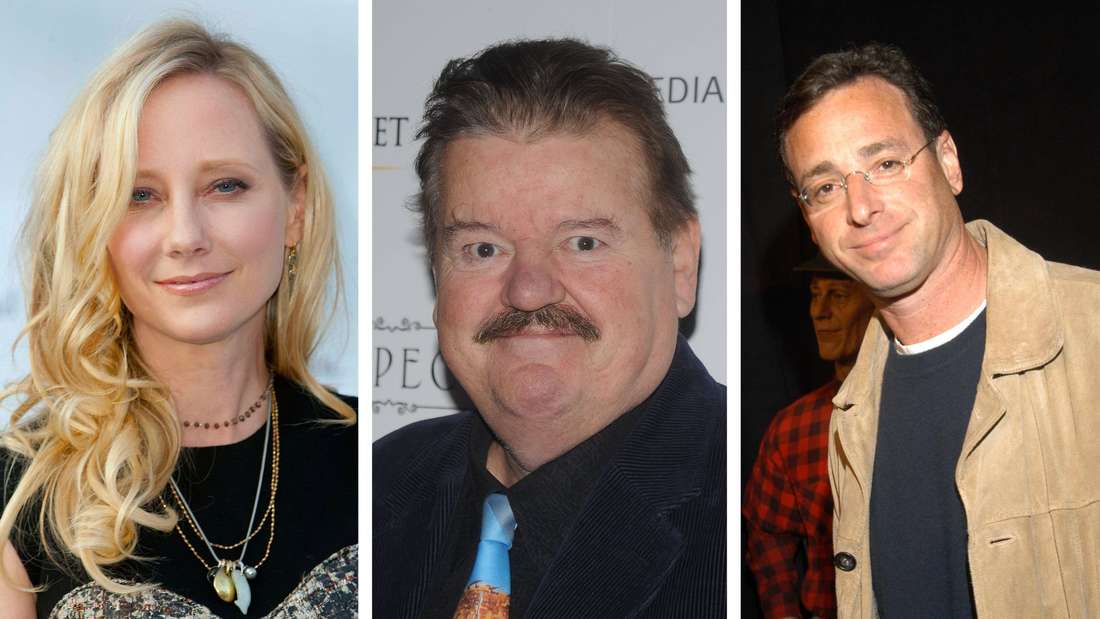