Meloni, USA: 'impatient to work with any Italian government'. Macron: 'Let's continue to work together'.

Le Pen and Orban cheer. Berlin: 'Italy remains a friend of the EU'. Borne: 'France-EU attentive to respect for human rights in Italy'. Madrid: 'Populisms always grow and end in the same way, with a catastrophe' (ANSA) 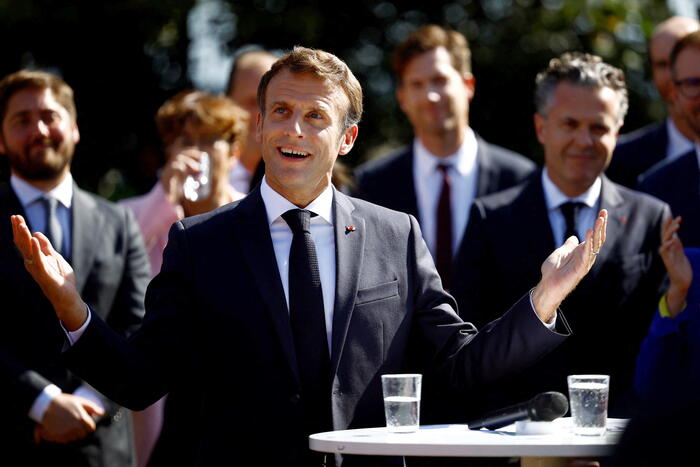 : said the spokesman for the state department Ned Price, answering a question from ANSA in the daily briefing with reporters.

Price, after recalling that Italy and the US are close allies and boast 160-year diplomatic relations,

also thanked Draghi for his "strong and visionary leadership" in Italy and internationally.

"We want to thank the outgoing Italian Prime Minister Mario Draghi for his strong and visionary leadership in a difficult moment for Italian, European and world history".

"respect for the democratic choice"

of Italian voters and appealed to

"Obviously we will be careful, and with the President of the European Commission Ursula von der Leyen, to ensure that these values ​​of human rights, mutual respect, in particular respect for the right to abortion, are respected by all",

But there is concern in some European parties, from Germany to France to Spain.

"In times of uncertainty, populisms grow and always end in the same way, with a catastrophe. They give simple and short-term answers to very complex problems. Their answer is always the same: let's close ourselves and go back to the past": said the minister of Spanish Foreign Affairs,

, during a press conference in Spain, focusing on the Italian vote.

Albares added that he "respects the legitimate result in Italy" although in Spain, where he votes next year, "sees a very different situation".

"We hope to have constructive cooperation with the Italian authorities, now we are waiting for Italy to form a government according to the procedures of its constitution," said European Commission spokesman

ORBAN AND THE PEN EXULT

"The Italian people have decided to take back their destiny by electing a patriotic and sovereign government - wrote the leader of the Rassemblement National,

in a tweet -. Well done Giorgia Meloni and Matteo Salvini, for having resisted the threats of an anti-democratic and arrogant European Union, achieving this great victory ".

so the Hungarian premier,

greets the victory of the leader of the Brothers of Italy Giorgia Meloni, in a post on Facebook accompanied by a photo of the two politicians together.

Viktor Orbán "sent letters" to Giorgia Meloni, Matteo Salvini and Silvio Berlusconi in which "he congratulated them on the electoral results".

"I look forward to our future collaboration to preserve peace in our countries and in Europe, to restart the European economy and to alleviate the energy crisis", writes the Hungarian premier.

FROM RUSSIA TO CHINA

"We are ready to welcome any political force that can be more constructive in relations with Russia," said Kremlin spokesman

"are global strategic partners and the healthy and stable development of bilateral relations is in the interest of both sides: we hope that the new Italian government will continue to adhere to

towards China, collaborating with the Chinese side, supporting the spirit of mutual respect and trust, "said Foreign Ministry spokesman Wang Wenbin.

China urges "relevant people in Italy" to recognize "the high sensitivity of the Taiwan issue", avoiding sending "wrong signals" to the secessionist forces, adds Wenbin of the criticisms leveled at Beijing in a written interview last week by leader of Fratelli d'Italia, Giorgia Meloni, on assertive policies towards Taipei.

The principle of 'One China', with Taiwan as an integral part, is "universally recognized at international level" and is "the political foundation behind those who decide to have relations" with the People's Republic.

Meloni, USA: 'impatient to work with any Italian government'. Macron: 'Let's continue to work together'. 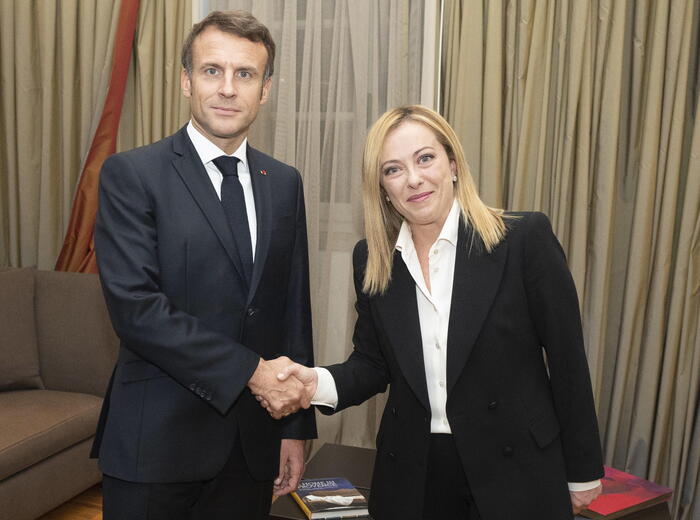 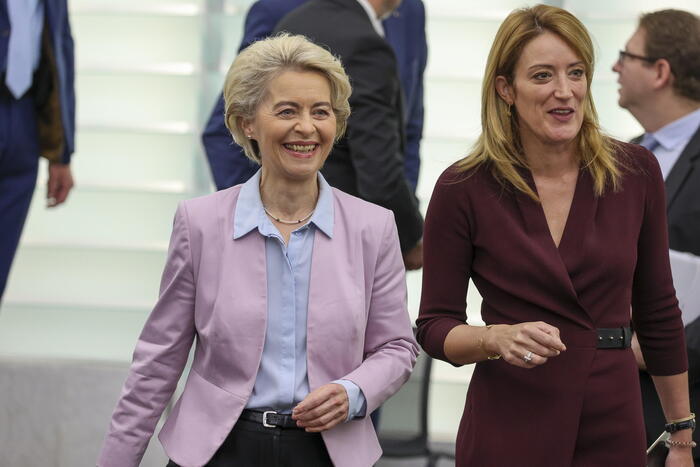 Von der Leyen: 'Ready and happy to work together with the new government' 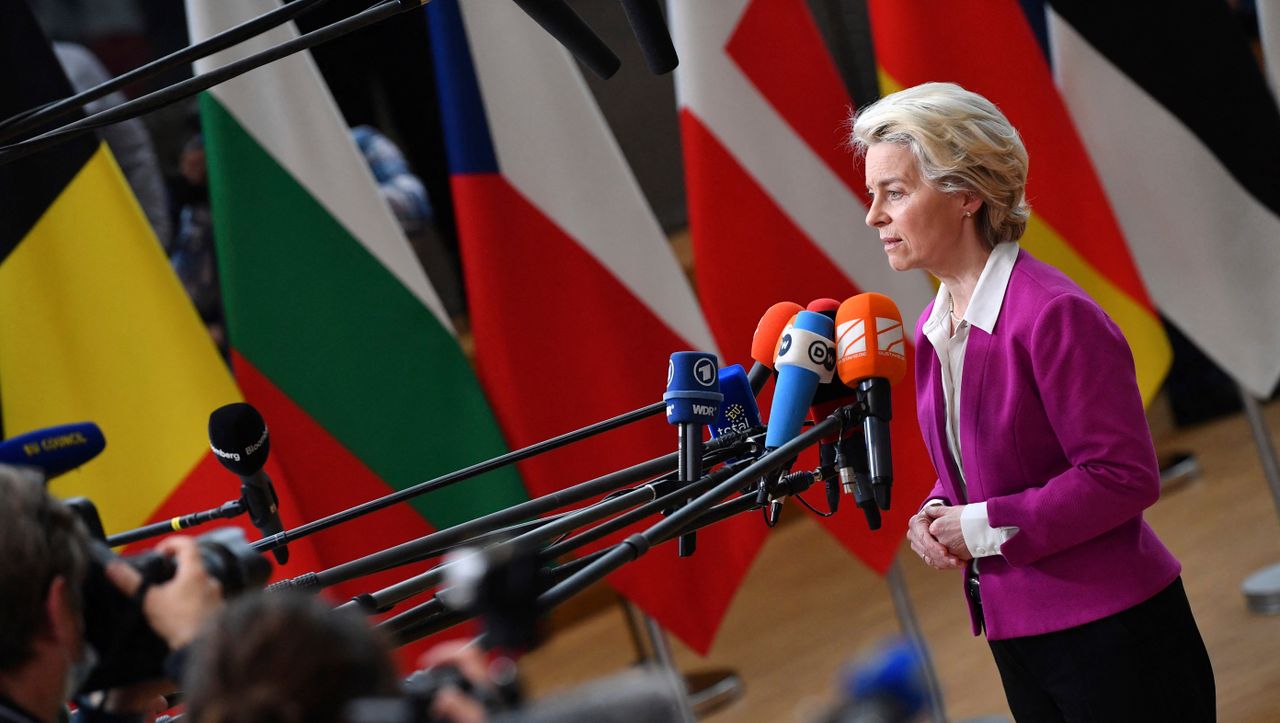 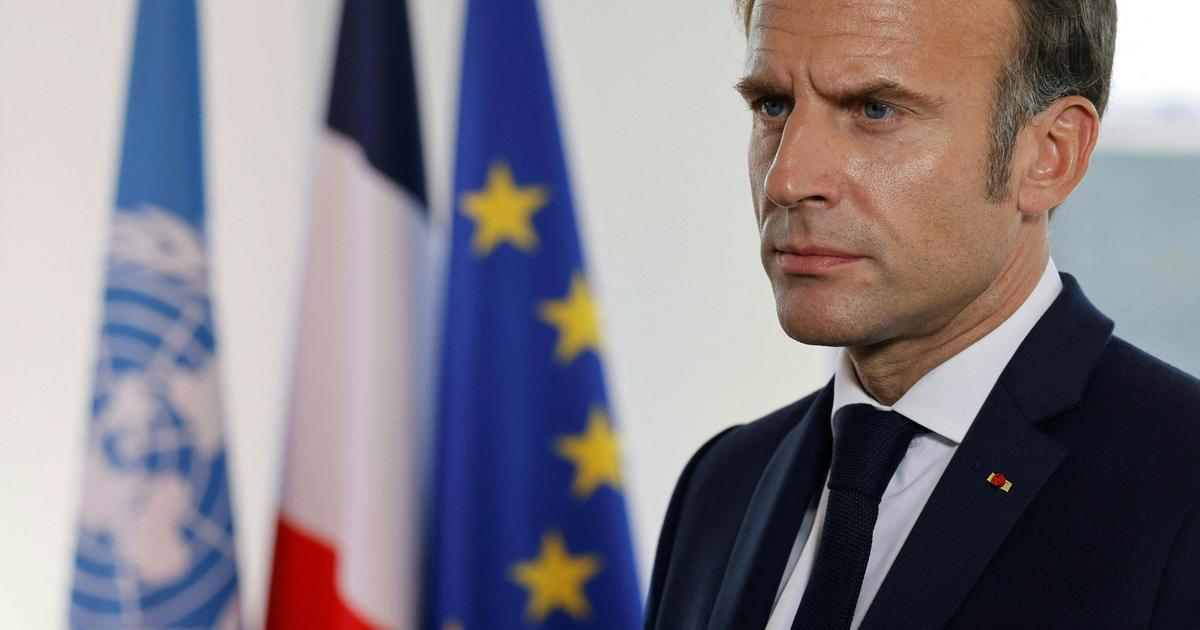 Elections in Italy: Macron "respects" a "democratic choice" and calls for "continuing to work together" 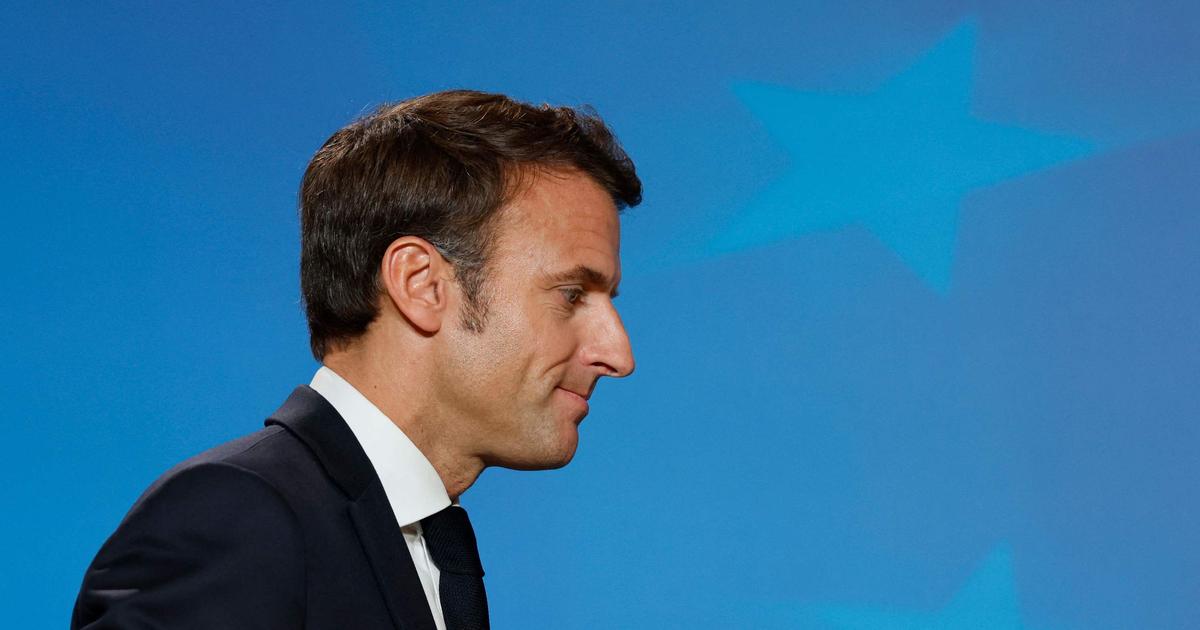 Macron will see Meloni in Rome if it's 'useful' 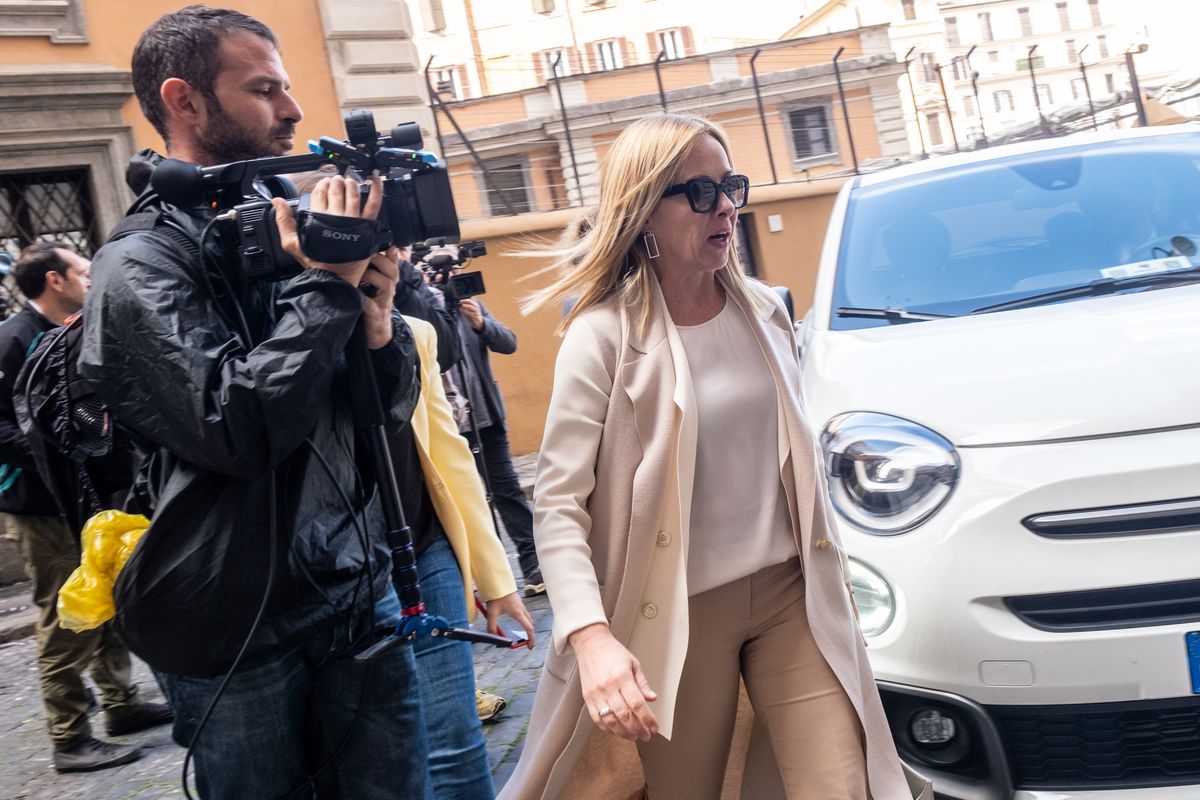 Meloni puts Macron before a dilemma: confront the winner or give wings to Le Pen