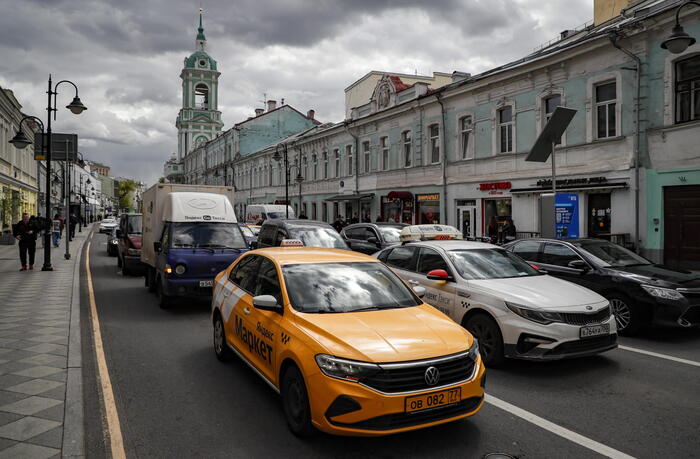 (ANSA) - ROME, SEPTEMBER 26 - The Russian services of the FSB have arrested a Japanese consul in Vladivostok on charges of dispionage.

This was reported in a statement, reported by Tass, in which it is specified that the diplomat was declared a 'persona non grata' and that a formal protest was presented to Tokyo.

The diplomat, Motoki Tatsunori, was "caught inflating as he collected, for monetary compensation, limited information" among other things "on aspects of Russia's cooperation with an Asia-Pacific country and the impact of the policy of Western sanctions" . 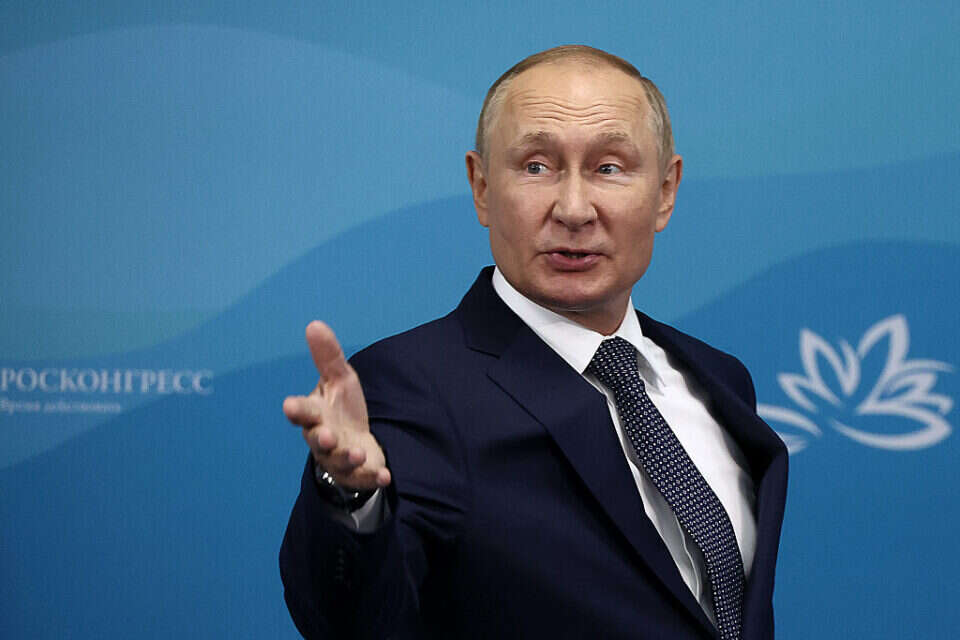 Estimates: Putin will announce the annexation of the occupied territories in Ukraine to Russia - voila! news 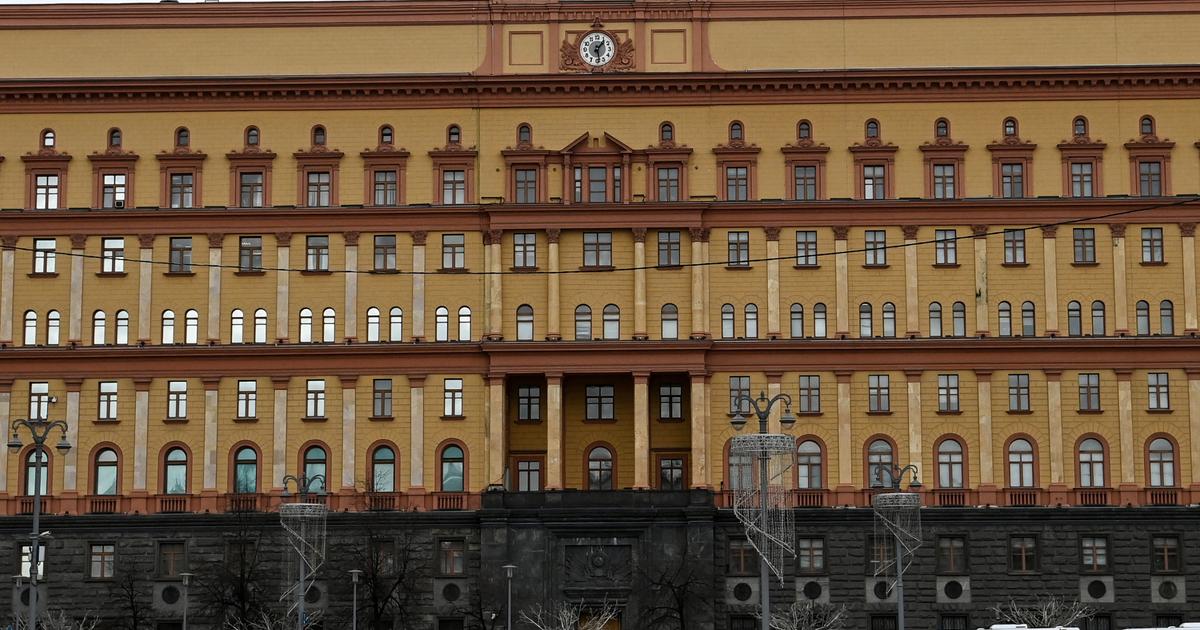 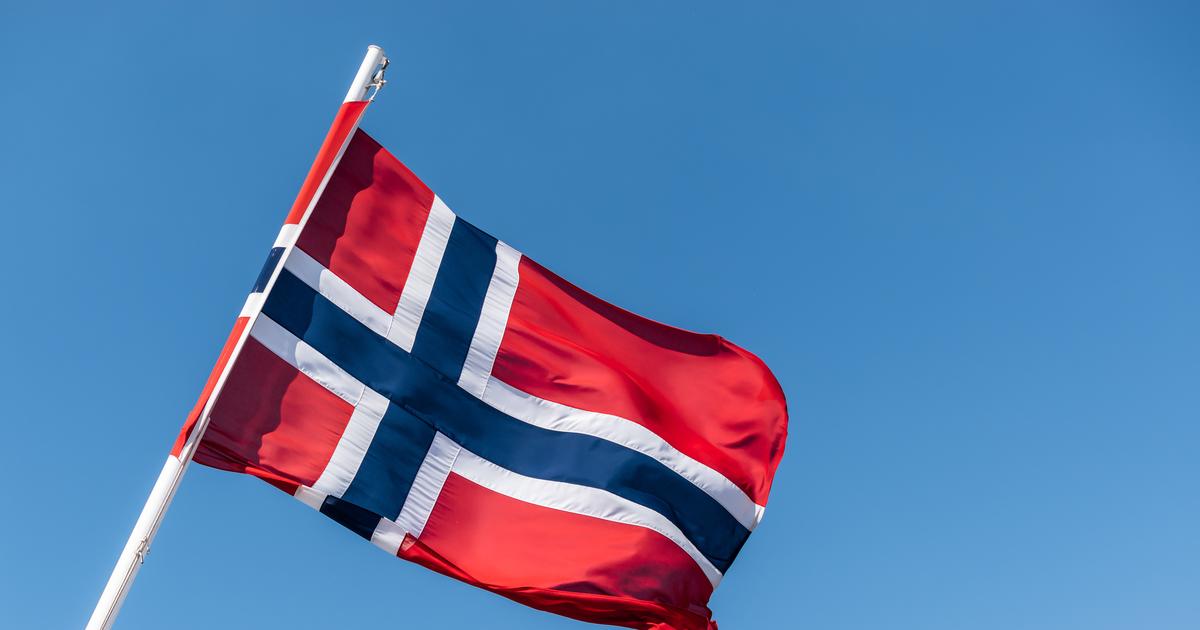 Norway reveals the identity of a Russian illegal agent 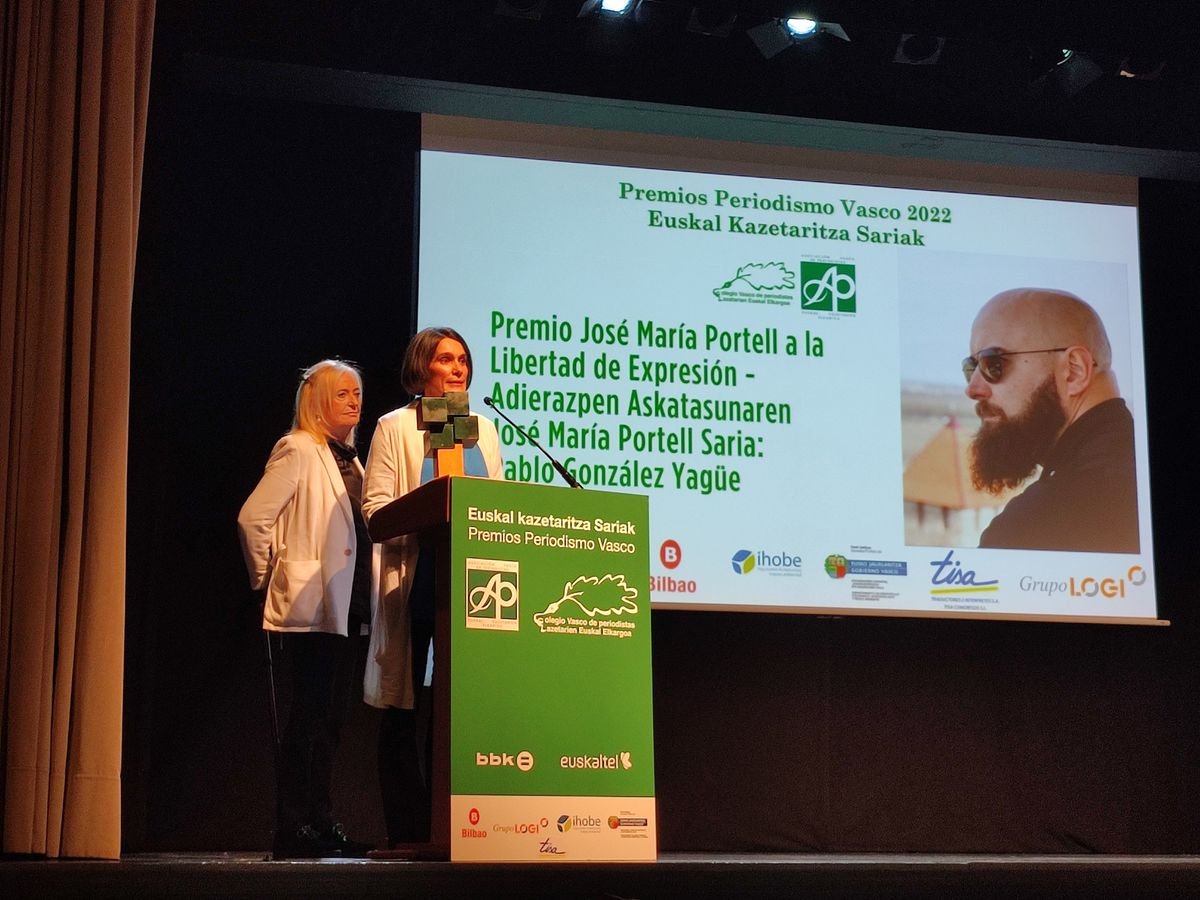 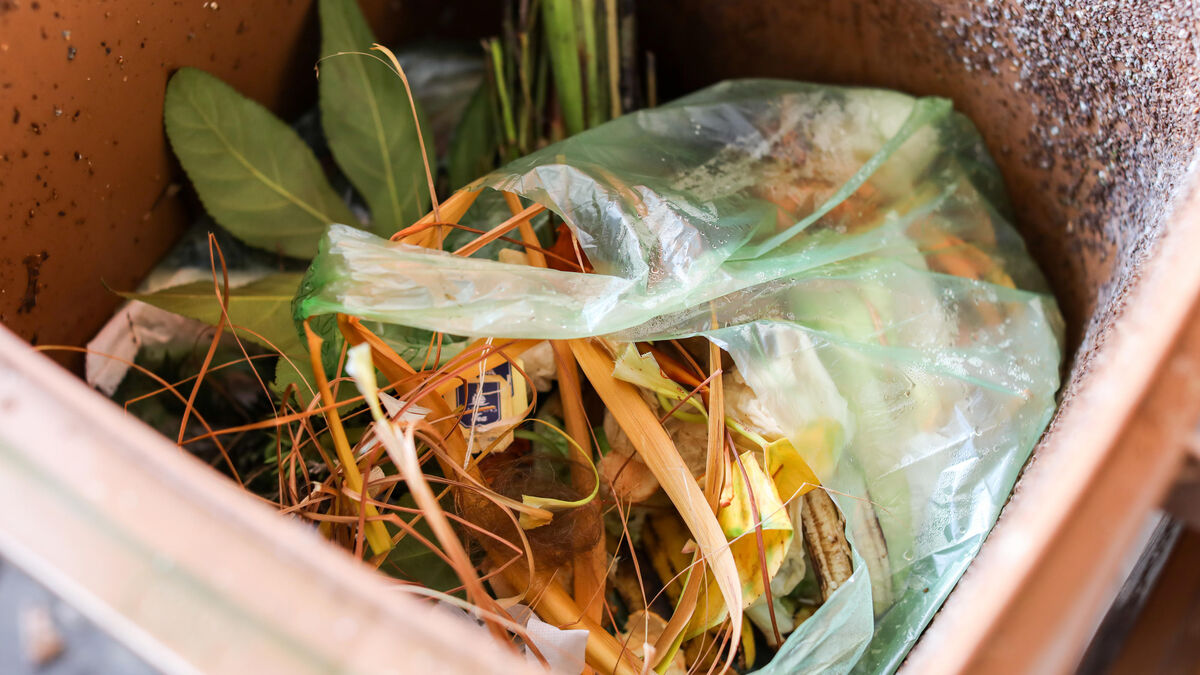