The suspects are said to have lured women from difficult backgrounds to Berlin, where they had to work as prostitutes: Hungarian and German investigators have now been able to arrest the suspected bosses of the gang. 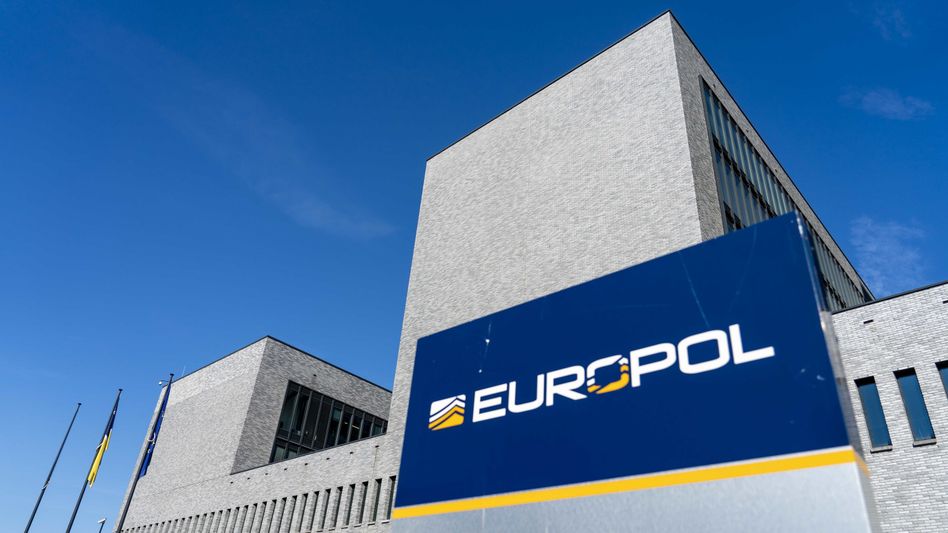 Europol headquarters in The Hague

They are said to have exploited young women from Hungary and forced them into prostitution: According to Europol, German and Hungarian investigators arrested the suspected bosses of a Hungarian gang of traffickers in women.

The investigators have already accessed in Berlin and Hungary in the past week.

According to the information, three people were arrested, including a Hungarian couple in Berlin – the alleged heads of the gang.

Two apartments were also searched there and a car and electronic devices were confiscated.

The police did not provide information on the number of possible victims.

A spokeswoman for the Berlin police said that the public prosecutor's offices in Berlin and Potsdam were involved in administrative assistance for the Hungarian colleagues.

She could not provide any further information on the case so as not to jeopardize the success of the ongoing investigation.

According to the EU police authority Europol, the gang had been active since 2017.

The suspects lured young Hungarian women from difficult social and economic backgrounds to Berlin with the promise of lucrative work.

There they would have had to work in prostitution.

The girls therefore had to work on certain streets in Berlin that were controlled by the gang.

They were forced to give up their income and had to earn between 150 and 300 euros a day, Europol said.

If they didn't, they were mentally and physically abused.

A woman jumped out of the window trying to escape.

She was injured so badly that she had to be hospitalized for nine months. 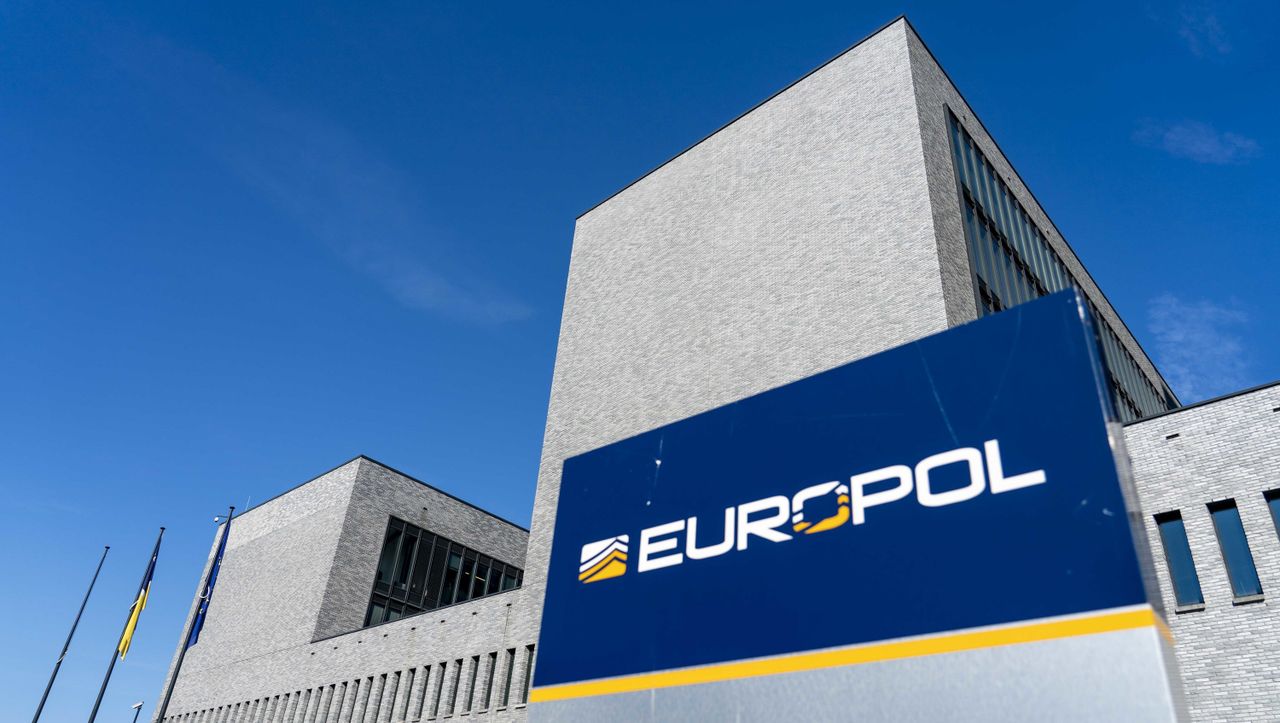 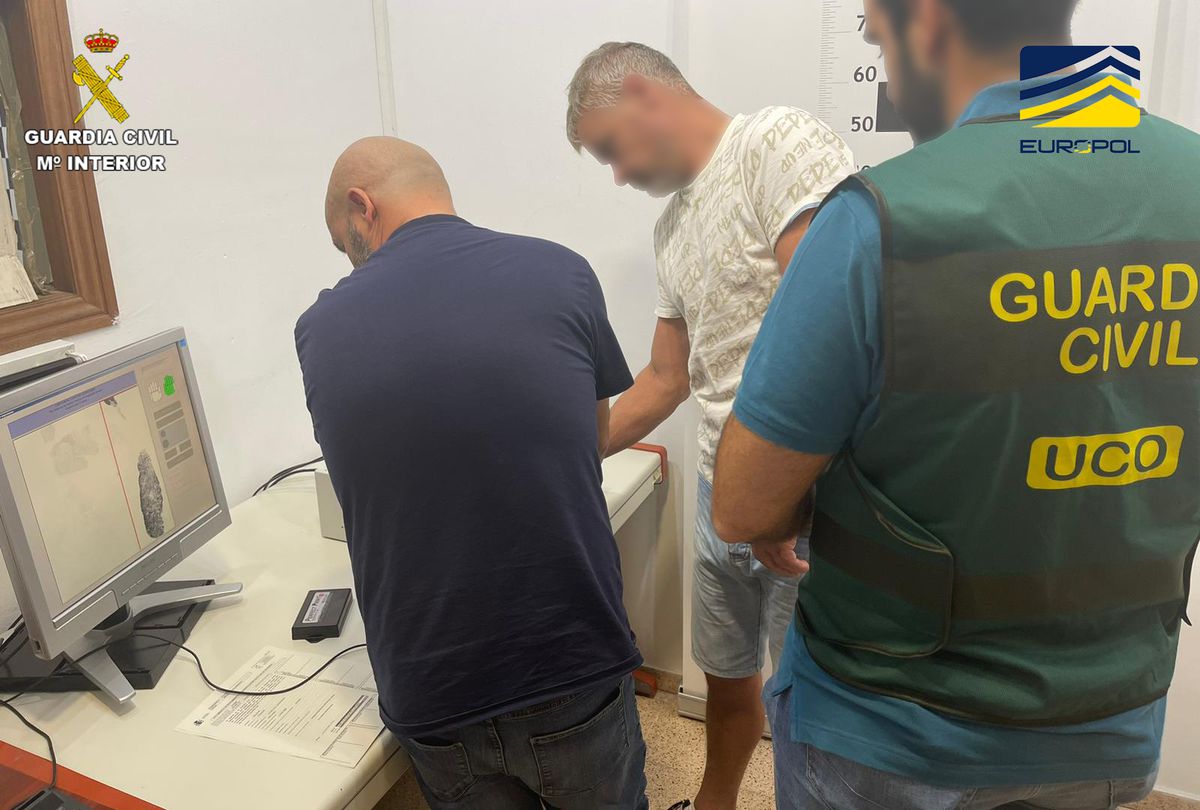 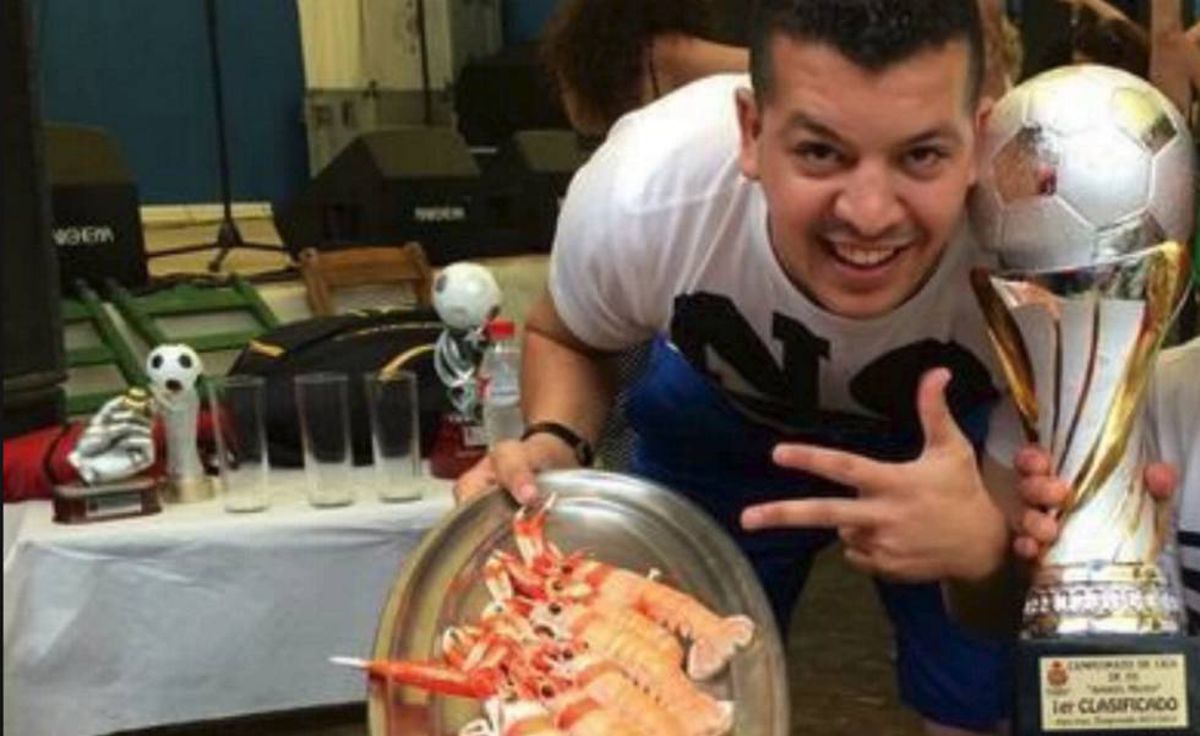 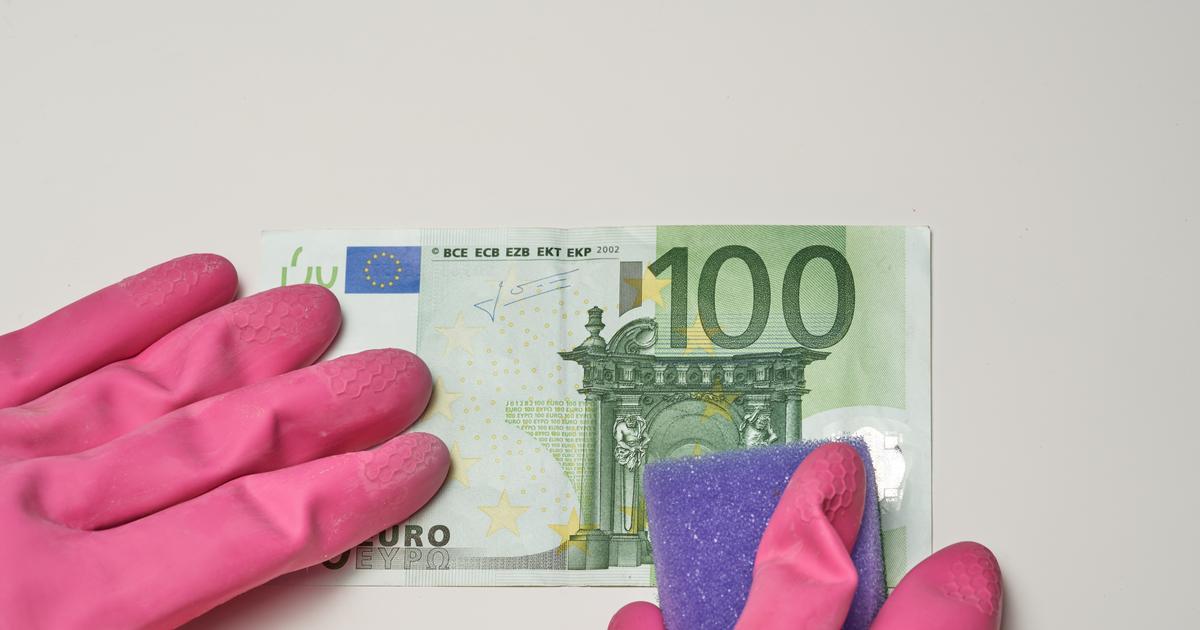 Money laundering: one of the main suspects in Europe arrested by the Spanish police 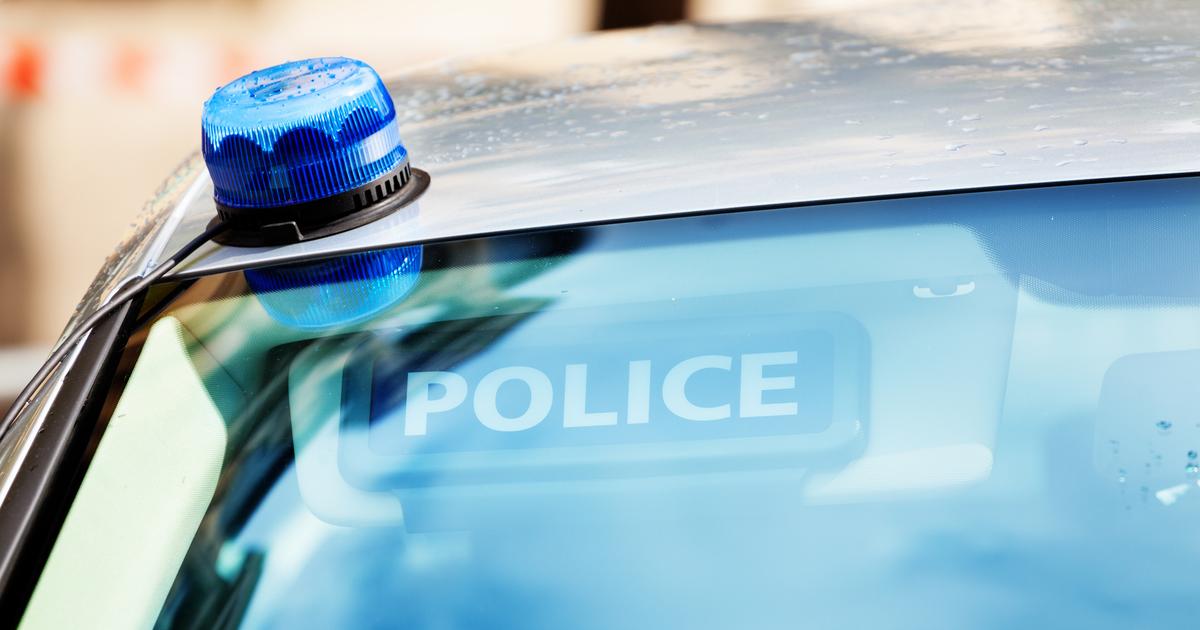 "Most Wanted": a former Lyon robber among the most wanted criminals by Europol

49 were arrested, 30 kg of drugs were seized: a joint operation succeeded in breaking up a super-cartel - Walla! News 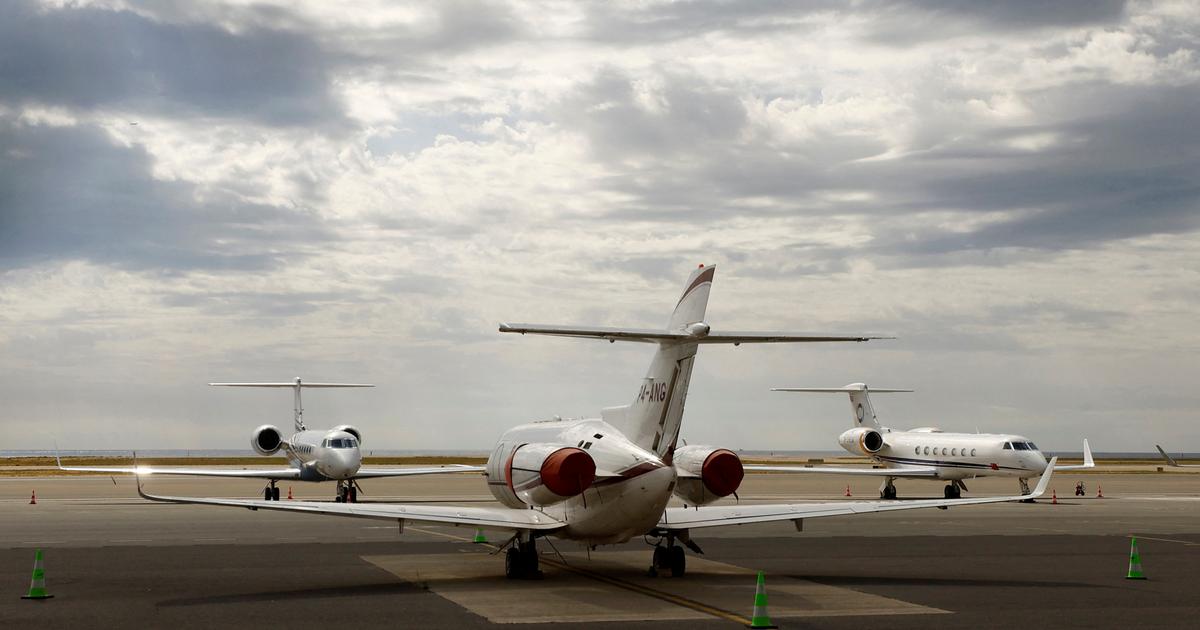 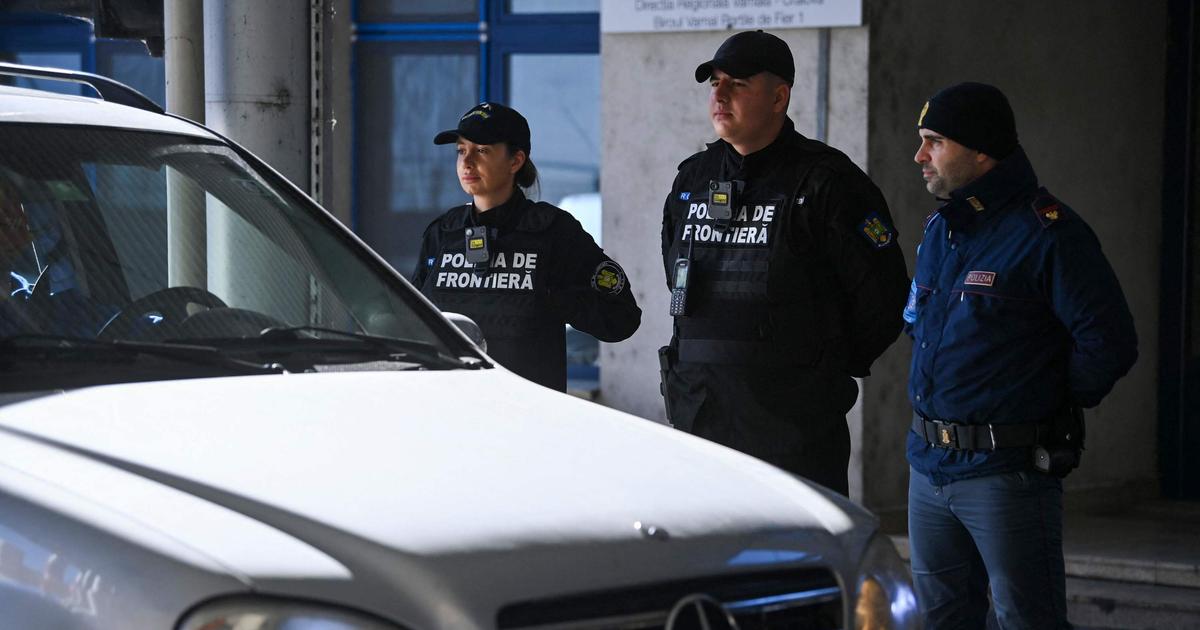 Europol: 382 arrests of traffickers in the Balkans 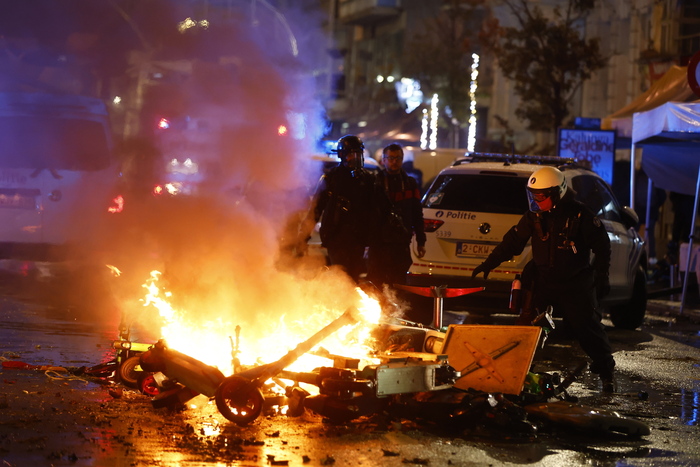 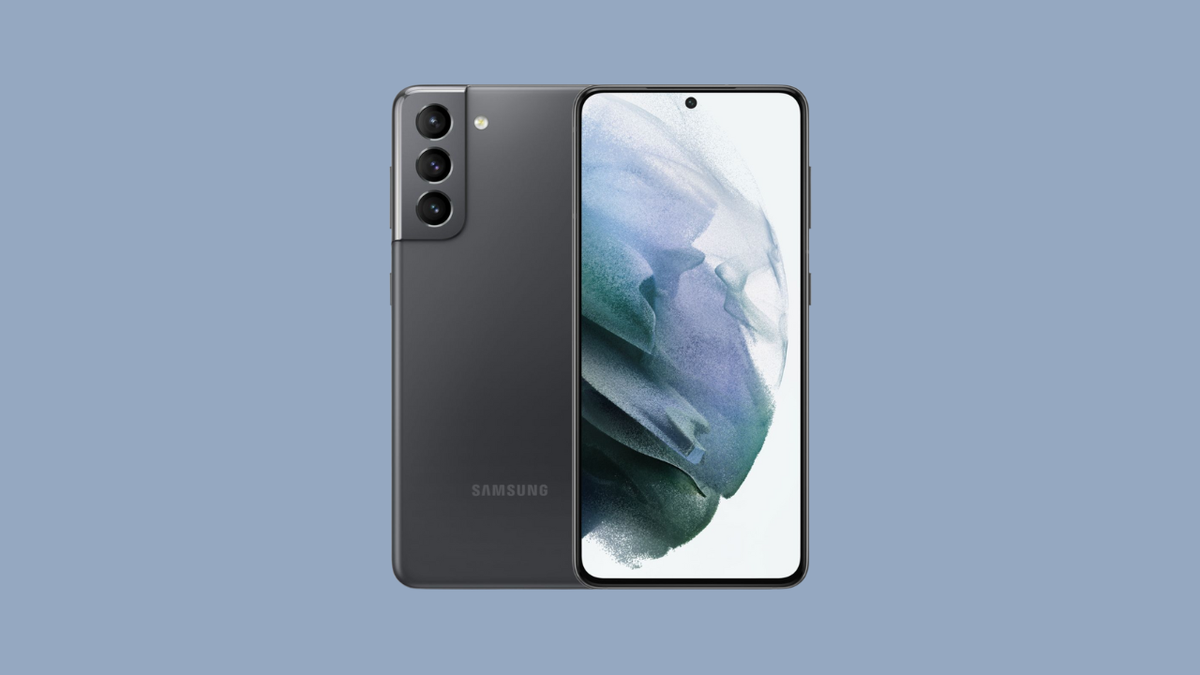