The EU Commission has announced the official approval of the second tranche of 21 billion under Italy's NRP. Von der Leyen: 'From Italy an important impetus for reforms'. Schinas: 'Italy earns if it works with and not against the EU' (ANSA) 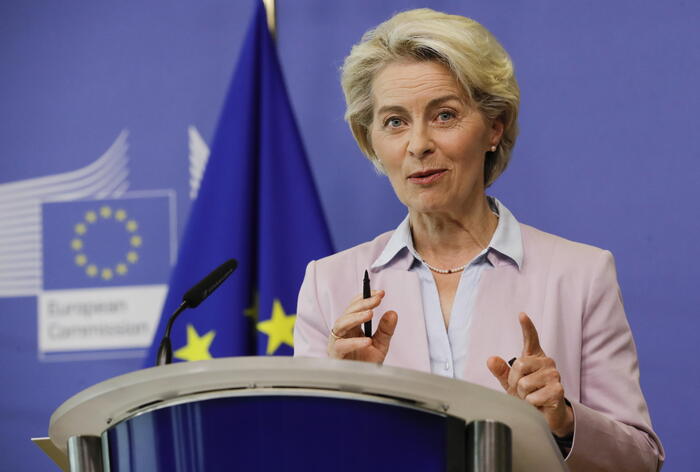 The EU Commission has announced

Rome "has achieved all 45 objectives" envisaged and "the implementation of the investments is entering its phase of full development", explained the European executive.

-. The Commission believes that Italy has made sufficient progress in the implementation of its PNRR plan to receive a second payment from NextGenerationEU. green light from the Member States, Italy will receive 21 billion euros Italy is showing a continuous and important impulse to reforms in key sectors, such as public employment and public procurement Congratulations, Italy, and continue to work well! The Commission is at your side ".

"It is essential - states the EU Commissioner for Economy

- to honor the remaining commitments of the PNR to achieve the structural change necessary to direct the Italian economy on a path of strong and lasting growth".

The Government is working on the 55 targets and objectives to be achieved by the end of the year and which will entitle Brussels to request the third installment of loans,

equal to an additional 19 billion euros.

This is what is announced by Palazzo Chigi.

The Government's action aims to achieve numerous objectives in advance, already in September and then in October, with respect to the deadline of 31 December 2022. This is about 50% of the interventions, on which the European Commission will exercise its evaluation.

"All governments, including Italy, will have much more to gain in working with Europe and not against Europe," said EU Commission vice president

in an interview with Spanish radio RNE, responding to a question about Italy.

"No electoral result will be able to break European unity", underlined Schinas who, on the statements on the EU made by Giorgia Meloni during the electoral campaign, Schinas stressed: "we must see if he will do what he really said or not". 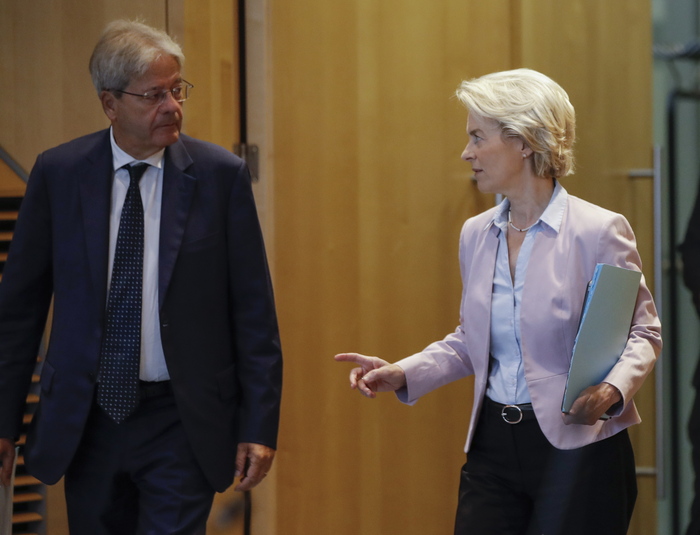 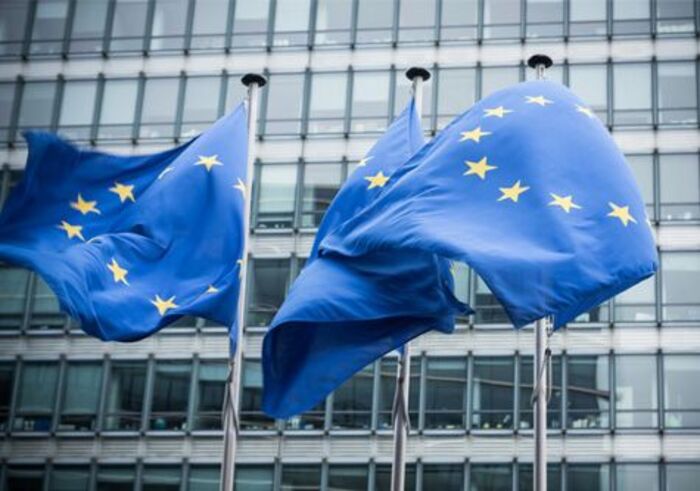 Ok of the EU to the second tranche of the 21 billion NRP. Melons: 'It's the biggest challenge' 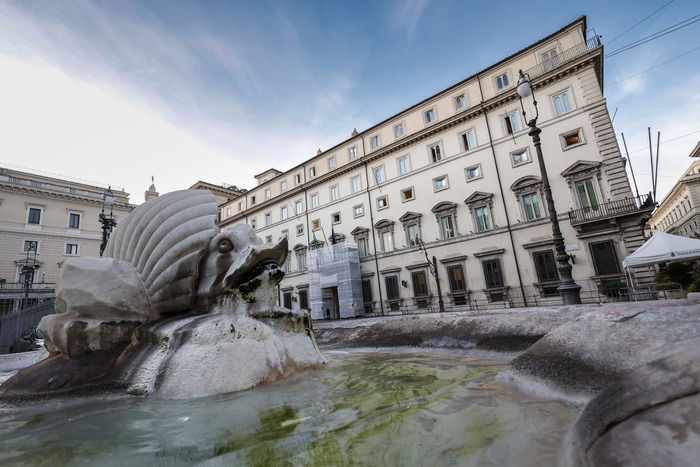 Pnrr, EU ok for the disbursement of the second tranche of 21 billion 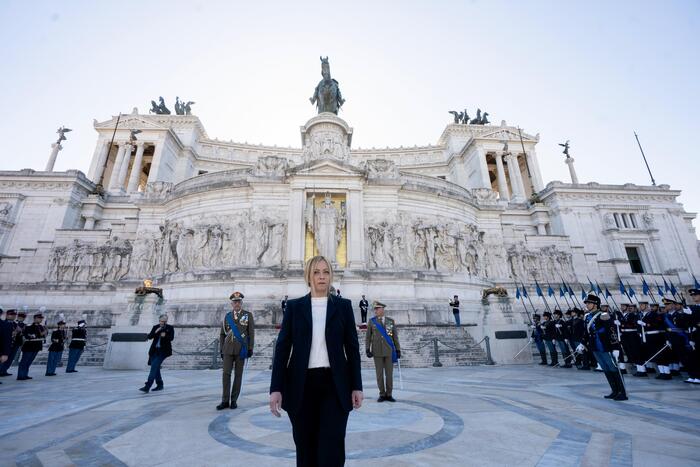 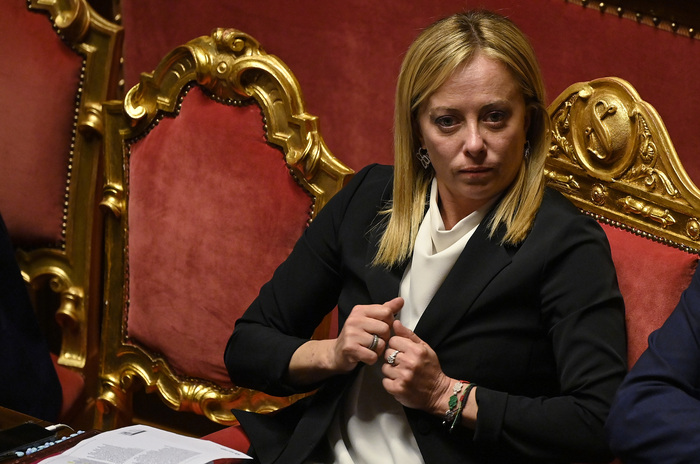 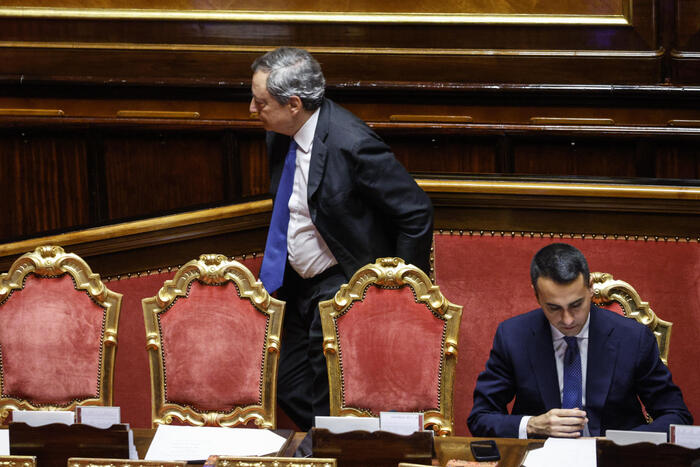 Government: from the PNRR to the maneuver, the measures that are now on the rise