Euromillions: a sixty-year-old discovers that he has won 4.5 million euros the day before the deadline

The lucky winner had validated his ticket during his vacation in the Hautes-Alpes, before returning home without worrying about his tic

The regrets could have been immense.

A Euromillions player, who won 4.5 million euros in the Hautes-Alpes during the draw on July 12, came forward in the last hours before the deadline for cashing in the jackpot, set to Friday, September 9, at 11:59 p.m.

In a press release published on Tuesday, the FDJ group tells this incredible story, first revealed by BFMTV two weeks ago.

Thus, the lucky winner validated his ticket during his vacation, at the Tabac Presse Souvenirs tobacconist, in Puy Saint Vincent, in the Hautes-Alpes, while his wife was taking information from the tourist office of the town.

After having spent “a superb stay” in the region, the couple returned home without suspecting the slightest moment of the happy news.

Finally, everything is played on September 9, when the winner of the ticket orders a kebab in a restaurant in his city.

While waiting for his meal, the man decides to go to a nearby outlet to have his Euromillions receipt checked, unaware that it is the last day before the deadline.

After two months of ignoring his winnings, the lucky winner learns the wonderful news from the retailer, before recovering his kebab and eating a few bites, in a hurry to announce the news to his wife.

On returning home, the latter questions her husband after seeing the remains of kebab in the refrigerator, when he does not usually eat this kind of dish.

The sexagenarian then tells him the crazy story, telling him: “You won't believe me, it's a golden kebab.

By announcing the news to her, the man prolongs the suspense and gradually makes his wife guess the amount of the prize.

After the euphoria, the couple discovers that a search warrant had been launched by the FDJ to find the French winner and the relay of the media.

he said, flabbergasted, turning to his wife.

"I won everything but, within a few hours, I could also have lost everything," he said afterwards.

Before going to cash in on his winnings, the man then decides to carefully store his ticket in the case of a GPS.

In its press release, the FDJ specifies that the winner, who wishes to remain anonymous, "continues to play" and "wants to help his loved ones, afford a new main residence, travel to South America and discover beautiful tables with his family.

"This gain will above all offer us lightness and choice," he said.

Euromillions: a sixty-year-old discovers that he has won 4.5 million euros the day before the deadline 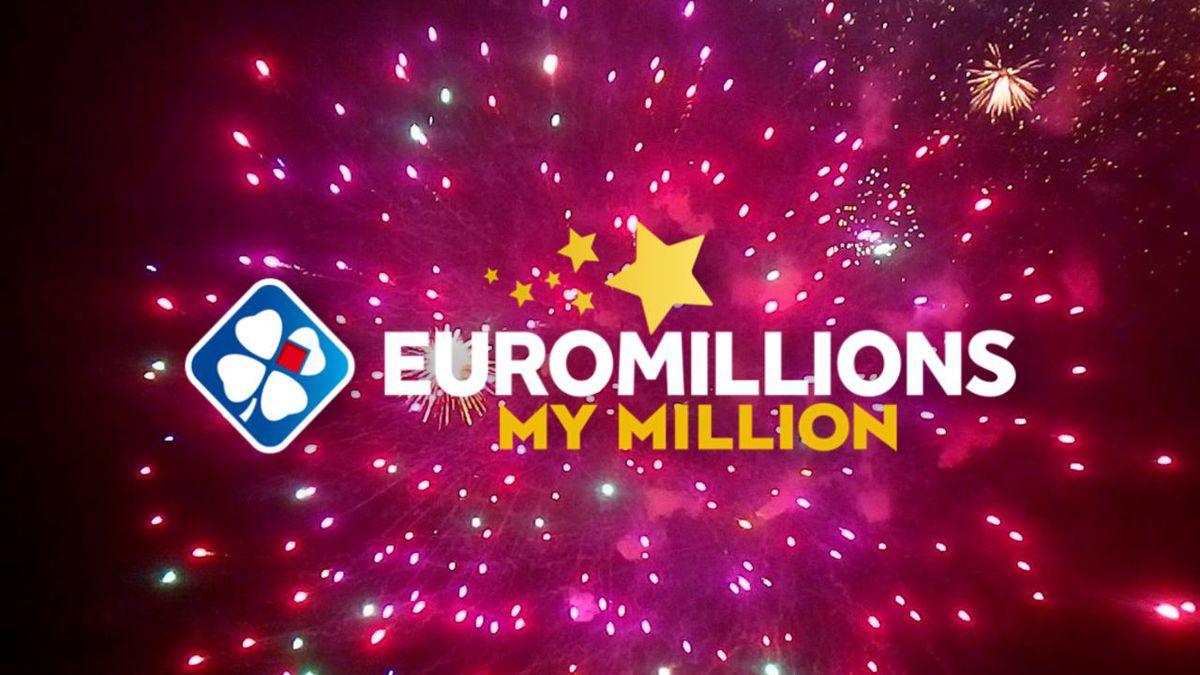 EuroMillions: the jackpot of 143 million euros won in Belgium 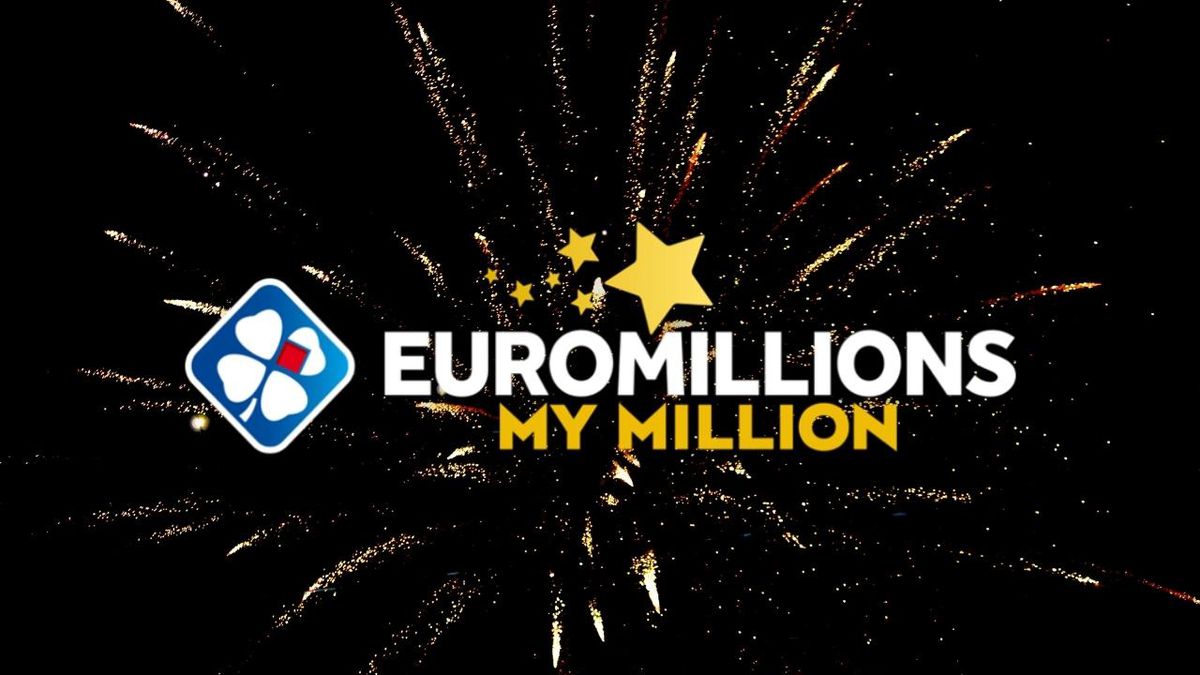 Prize pool of 174 million euros at EuroMillions: multiply your chances with this trick 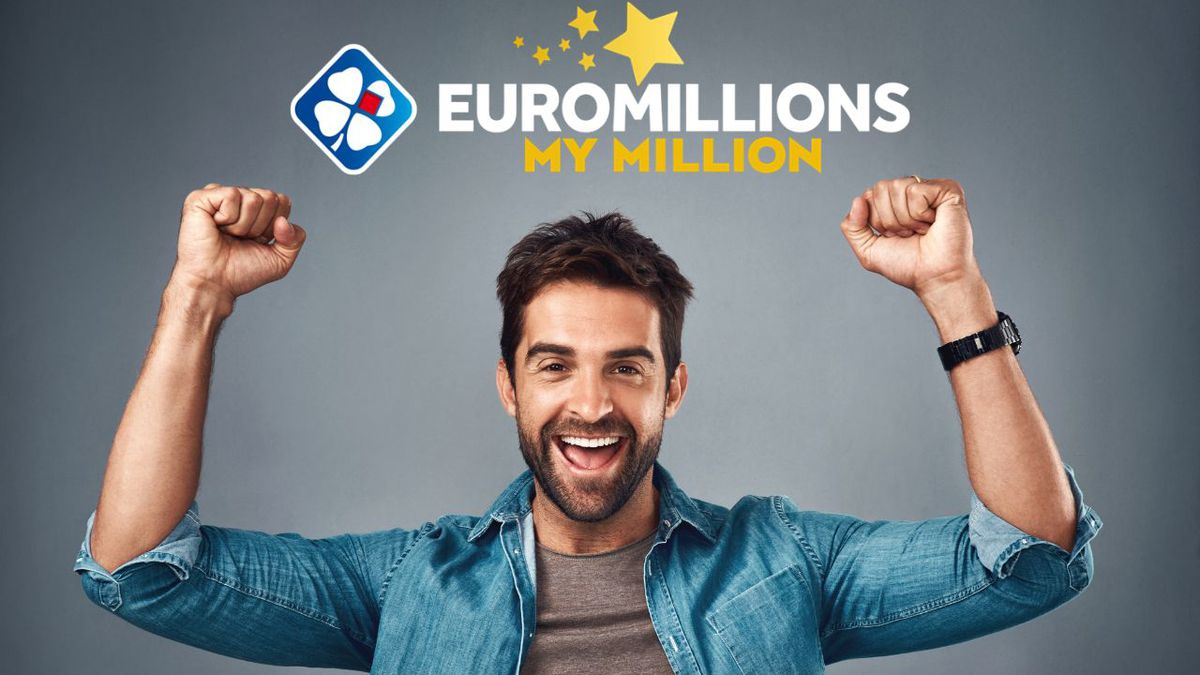 EuroMillions: take advantage of €10 offered to try your luck in the next jackpots

EuroMillions: last hours to try your luck at the incredible prize pool of 143 million euros this Tuesday evening 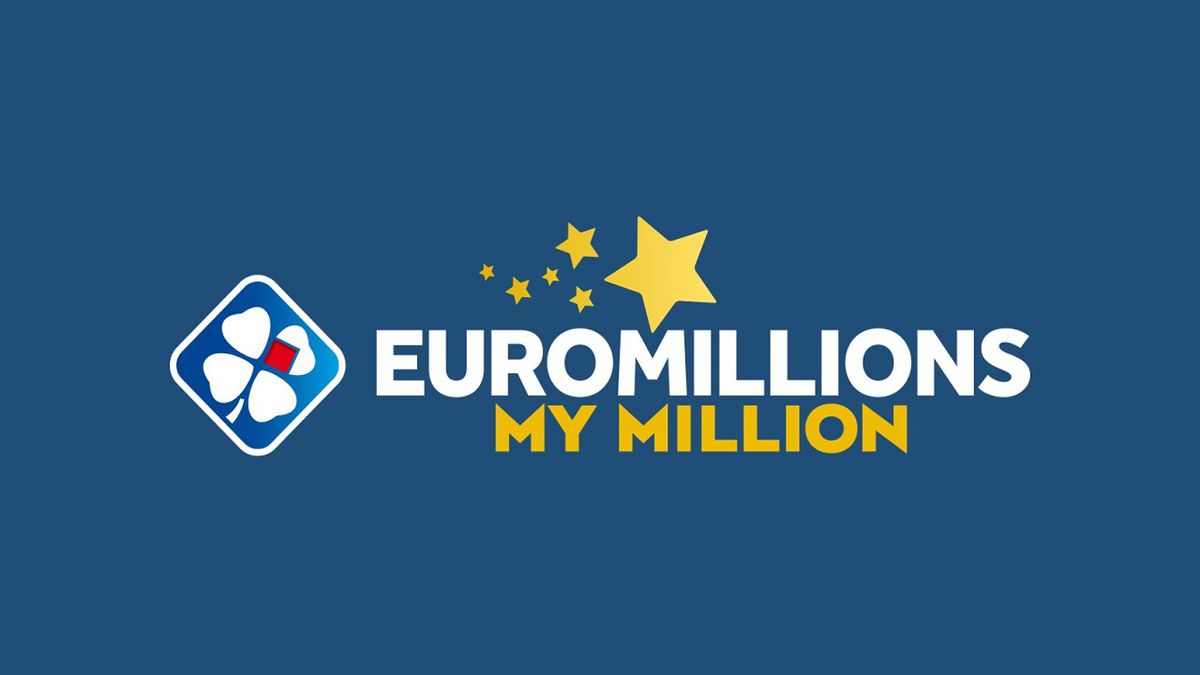 The results of the EuroMillions of the FDJ of Friday, September 16, 2022

FDJ EuroMillions: the results of the draw for Tuesday July 19, 2022