Gironde fire: at the Flots Bleus campsite, the "stunned" gave way to the desire to rebuild

Of the campsites destroyed in July by the Gironde megafire, it is the most emblematic. The Flots Bleus campsite, which served as the setting for the After the big fire in July which totally or partially destroyed the campsites at the foot of the Dune du Pilat (Gironde), the teams met on site to think about the future.

This is the case of the emblematic Flots Bleus campsite so dear to Franck Dubosc and director Fabien Onteniente.

Experts take turns to make an inventory and all that's missing is the green light from the insurance companies to launch the clean-up project, as Franck Couderc, the director, explains: "Now that the amazement is over, we're all uniting to move forward.

We have quotes made almost every day and we absolutely want to work with local craftsmen.

All the people of the region are committed to rebuilding. 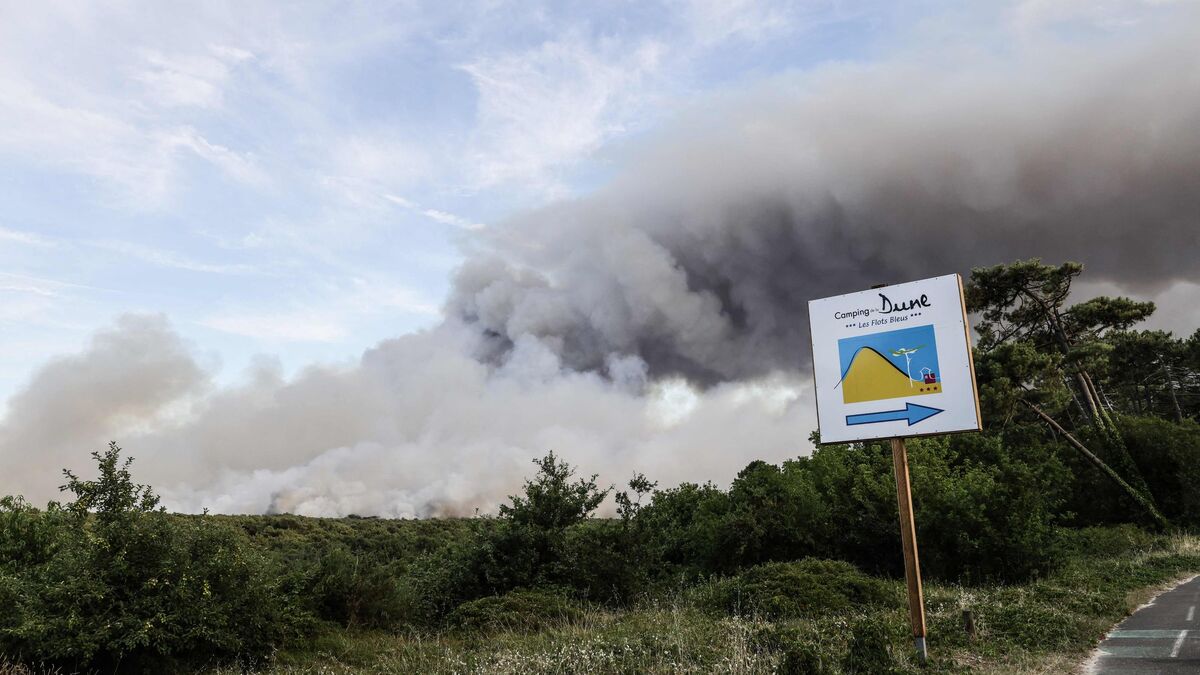 "Today, Patrick is crying": Franck Dubosc reacts to the destruction of the Flots Bleus campsite, which went up in smoke 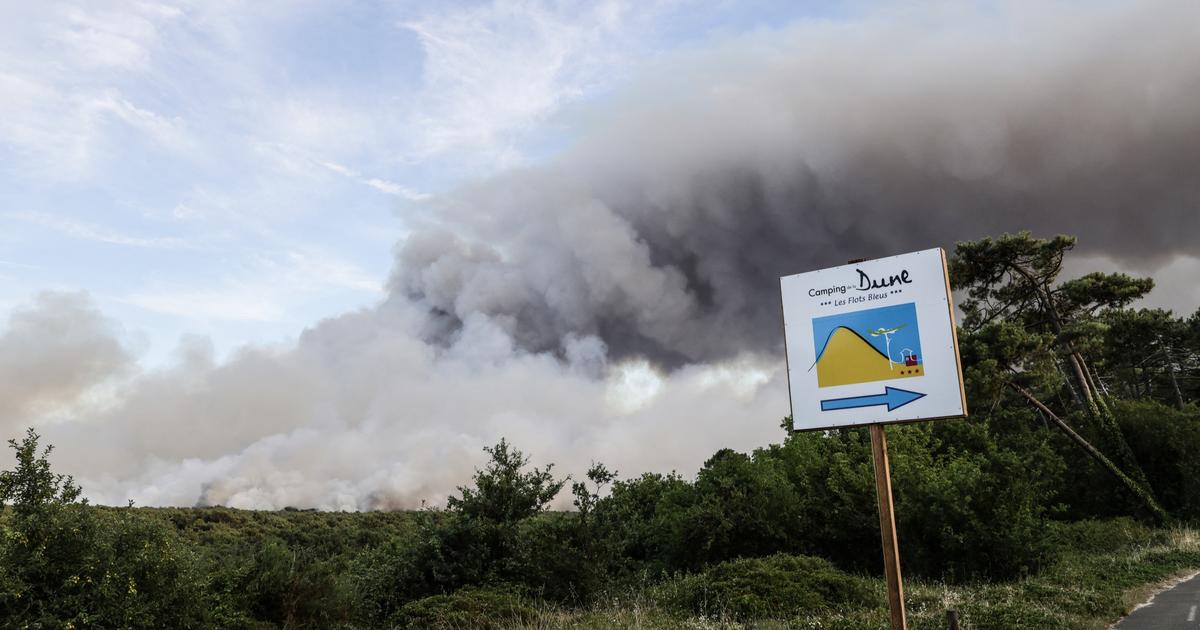 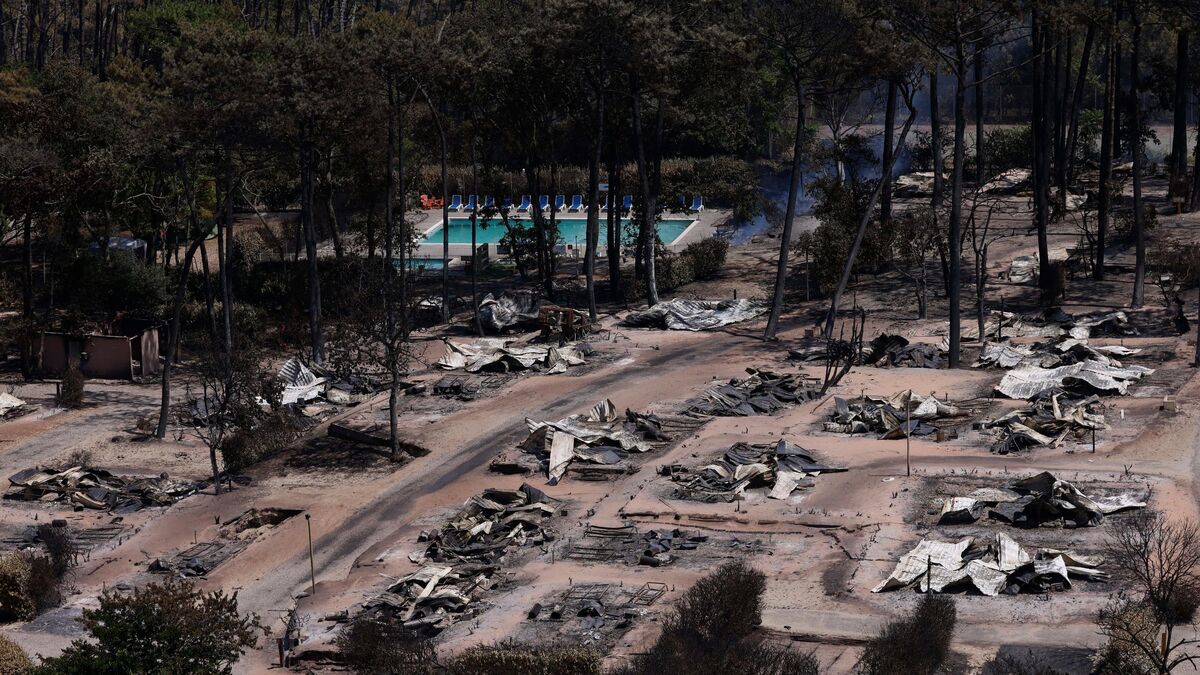 Fires in Gironde: the charred campsites of the Dune du Pilat in the eye of the Parisian

Gironde fire: at the Flots Bleus campsite, the "stunned" gave way to the desire to rebuild 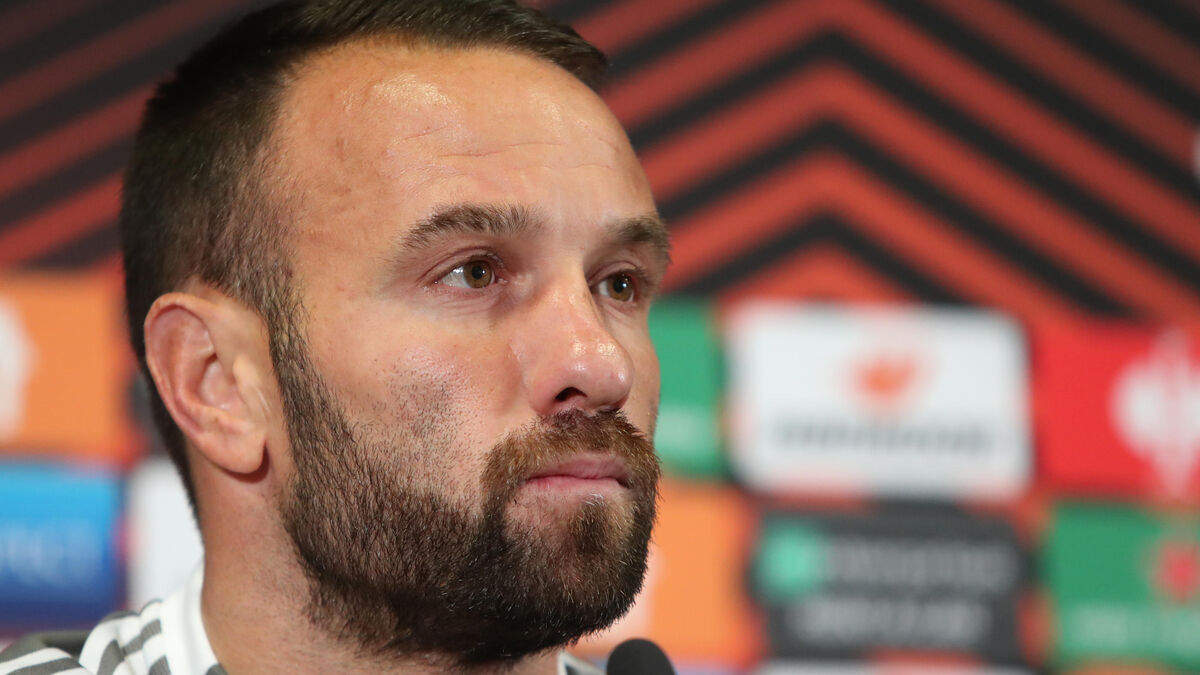 Mathieu Valbuena, co-owner of a destroyed campsite at the Dune du Pilat: "I could never have imagined this" 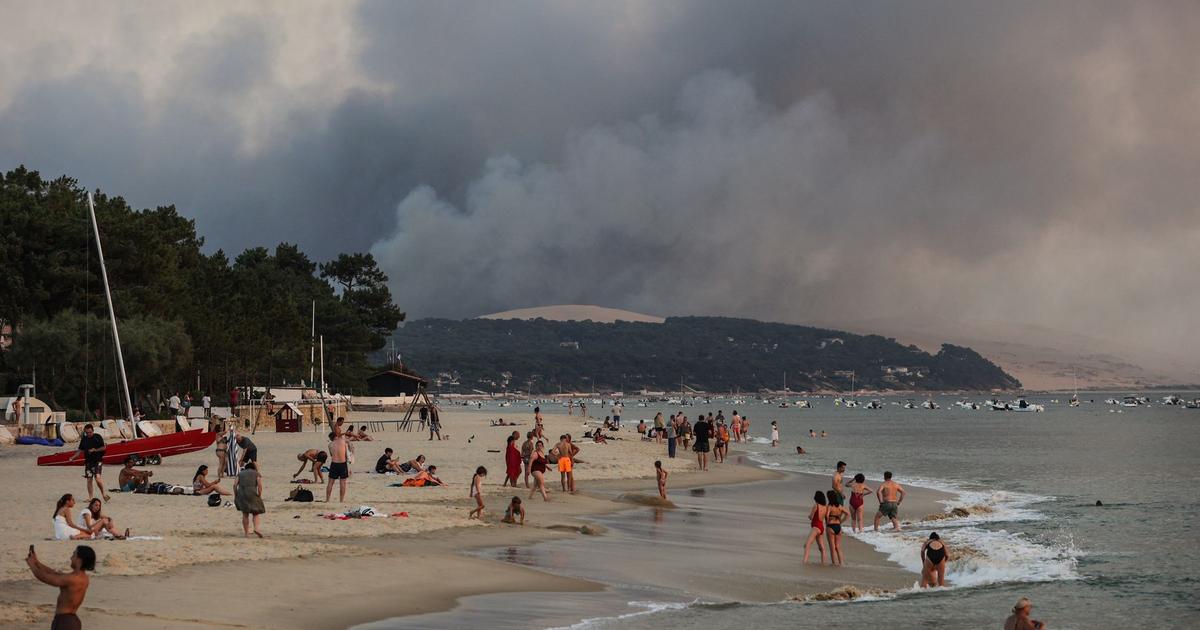 Fires in Gironde: "moving" the coast, the other challenge 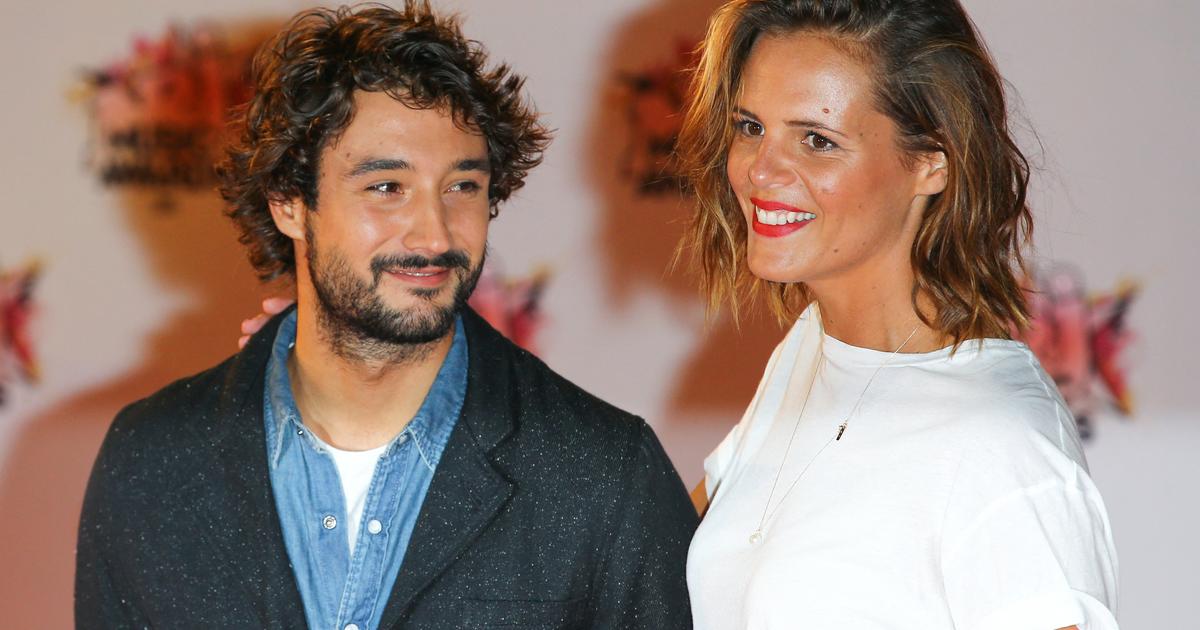 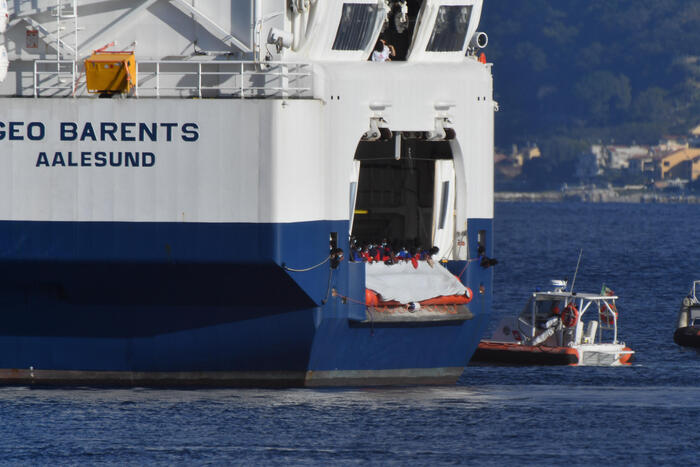