Heating with wood and pellets instead of gas? Expert sees "fatal combination"

Heating with wood and pellets instead of gas? Expert sees "fatal combination" Created: 09/27/2022, 14:38 By: Ines Baur A fire burns in a wood stove. The stoves are becoming attractive to more and more homeowners as the price of gas and oil increases. (Iconic image) © Bernd Weißbrod/dpa Many people rely on heating with wood. But experts do not see wood burning as sustainable. But rather as harm Heating with wood and pellets instead of gas?

A fire burns in a wood stove.

The stoves are becoming attractive to more and more homeowners as the price of gas and oil increases.

Many people rely on heating with wood.

But experts do not see wood burning as sustainable.

Berlin - According to the Federal Ministry of Food and Agriculture (BMEL), more than a million households in Germany use firewood, wood pellets or woodchips as the primary energy source to heat their entire living space.

Then there are more than eleven million so-called single-room fireplaces, such as wood-burning stoves (as of March 2022).

So far, wood has played a rather subordinate role.

According to the Federal Statistical Office, in 2021 only 3.6 percent of new buildings used wood as the primary source of heating energy.

The effects of the Ukraine war on gas prices could change that: there is a high demand for stoves and heating systems that run on wood or pellets.

But the criticism of heating with wood is also growing.

It is true that the prices for wood and pellets are also rising sharply.

But wood is treated in Germany as a climate-friendly fuel and renewable energy.

The carbon dioxide (CO2) that is released into the atmosphere when wood is burned is bound again by regrowing trees in sustainable forest management.

So far so good, you might think a win-win for people, industry and nature.

However, many experts see things differently.

For example Achim Dittler from the Karlsruhe Institute of Technology (KIT).

"Nothing burns dirtier and more harmful to the climate than wood," says the researcher.

Burning wood would release many more pollutants than burning oil or gas, including carbon monoxide, nitrogen oxides, methane and soot.

Wood as a danger to the environment and health?

The expert calls it a "cardinal error" that wood energy is described as climate-neutral, sustainable energy in Germany.

The Federal Ministry of Economics and Climate Protection also reports that the emission of air pollutants from wood firing is a problem.

Therefore, the rules for keeping the air clean when installing and operating wood heating systems have been tightened again this year.

Wolfgang Straff, Head of the Department of Environmental Medicine and Health Assessment at the Federal Environment Agency, specifically warns of the health hazards from fine dust when burning wood.

"In general and regardless of the source, the inhalation of particulate matter leads to a relatively high burden of disease in the population." For example, cases of lung cancer, cardiovascular diseases and diabetes can be attributed to particulate matter.

According to the physician, between 2010 and 2018, an average of around 17,500 deaths per year were caused by particulate matter in Germany.

Jörg Kachelmann is also an avowed opponent of heating with wood.

He writes on his blog that burning trees is "the dumbest renaissance of a Stone Age heating method imaginable."

Our consumer newsletter will keep you up to date on consumer information and product recalls.

Heating with wood is climate-neutral only under certain conditions

Environmentalists also warn of the consequences for the forests.

If Pierre Ibisch from the Eberswalde University for Sustainable Development had his way, the promotion of wood burning should be stopped immediately.

The burning of trees is only climate-neutral under certain circumstances.

On the one hand, if no greenhouse gases streamed out of the forest floor when they were removed.

"Approximately half of the carbon in forest ecosystems is found in the soil," explains the ecologist.

Drying out and warming favored the unwanted degradation of the carbon, which was then released as CO2.

Secondly, the claimed climate neutrality applies at best over longer periods of time and under the condition that harvested trees really grow back.

Even then, newly planted trees would only become carbon sinks with a time lag.

Compensating for the “carbon debt” that has arisen will take decades.

"But we need the immediate avoidance of additional greenhouse gases." Ibisch sees wood burning as a threat to the forests, which are in poor condition anyway.

The productivity of the trees is falling as a result of the climate crisis and forest use.

“So while the trees grow worse, we want to use more wood.

It was only in mid-September that the European Parliament voted to reduce the amount of wood that can be used to generate energy in the future and to restrict financial support from the state.

However, wood burning should continue to be considered a renewable energy source.

Heating with wood and pellets instead of gas? Expert sees "fatal combination" 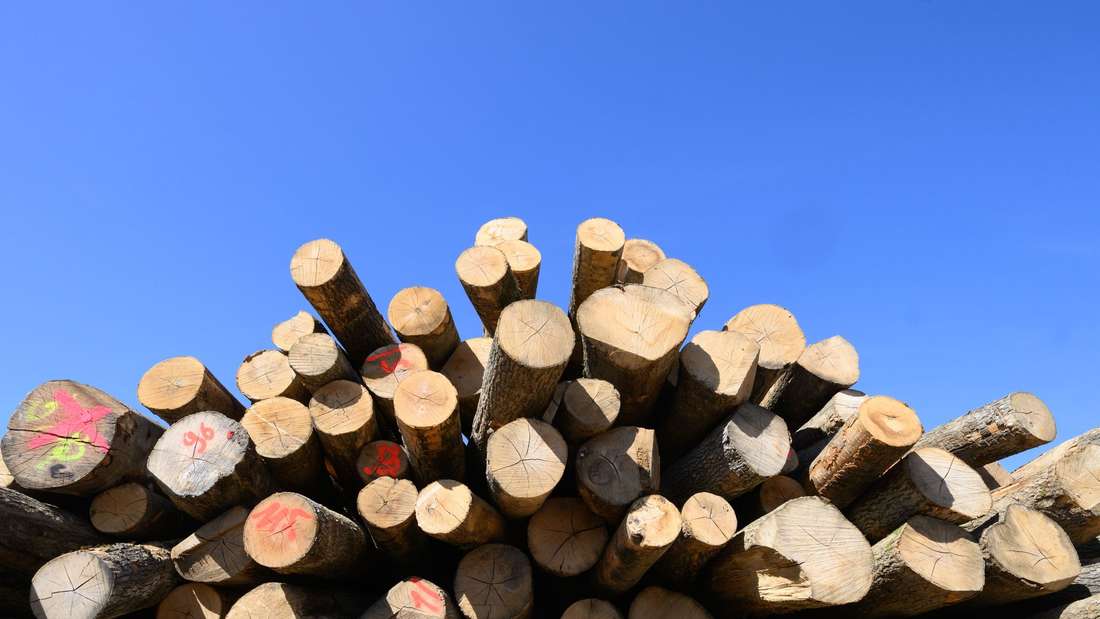 More wood is burned: This harms health and the environment 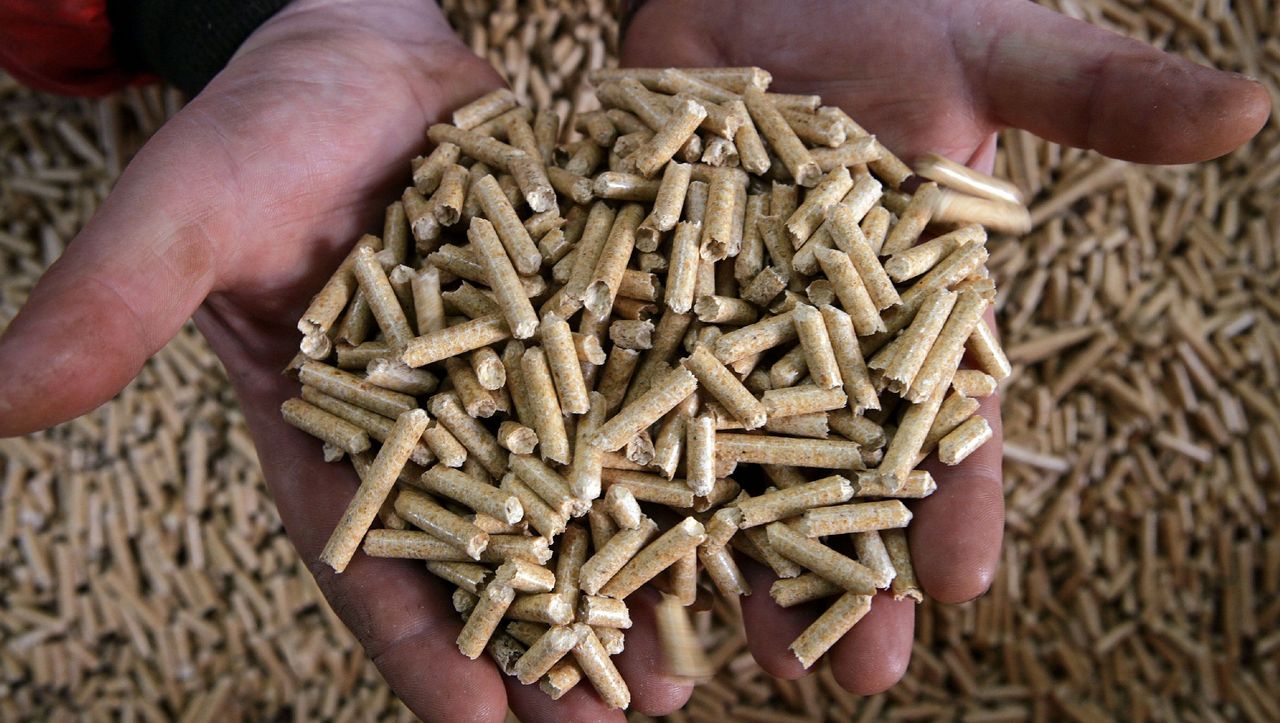 Heating with wood pellets is becoming more and more expensive: you have to consider this when switching to wood pellets Interview: Head of the Pellet Association on exploding costs and the opportunities for wood pellets - are they the future?

Gas, heat pump, pellets or solar: Which heating method is the cheapest