A teacher was indicted in India on suspicion of killing a 15-year-old student, Nikil Dohre, after violently beating him for wrongly answering an exam. (HANDLE) 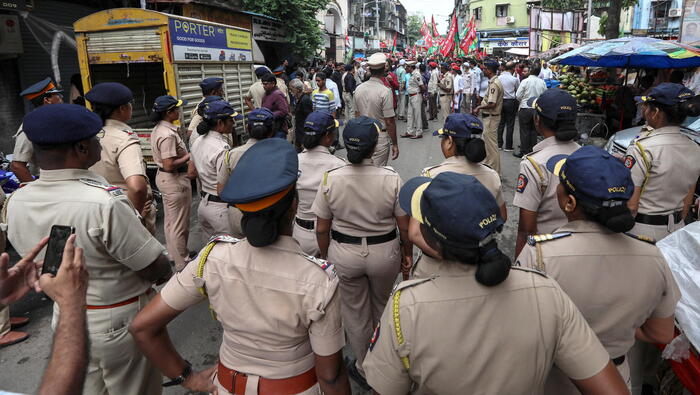 (ANSA) - NEW DELHI, SEPTEMBER 27 - A teacher was indicted in India on charges of killing a 15-year-old student, Nikil Dohre, after violently beating him for wrongly answering an exam.

The death of the young man, who belonged to the Dalit caste, the former untouchables, that is to say, the lowest rung of India's rigid social hierarchy, subject to incessant discrimination and acts of brutality, took place last night.

The police detained the professor to arrest him while heated protests erupted throughout the country after the news of the student's death.

Police Commissioner Charu Nigam pledged to the media: "We will arrest the murderer as soon as possible and bring him to justice"

The pupil had been admitted to the hospital of Lucknow, in the state of Uttar Pradesh in early September, having lost consciousness following the violent beatings. 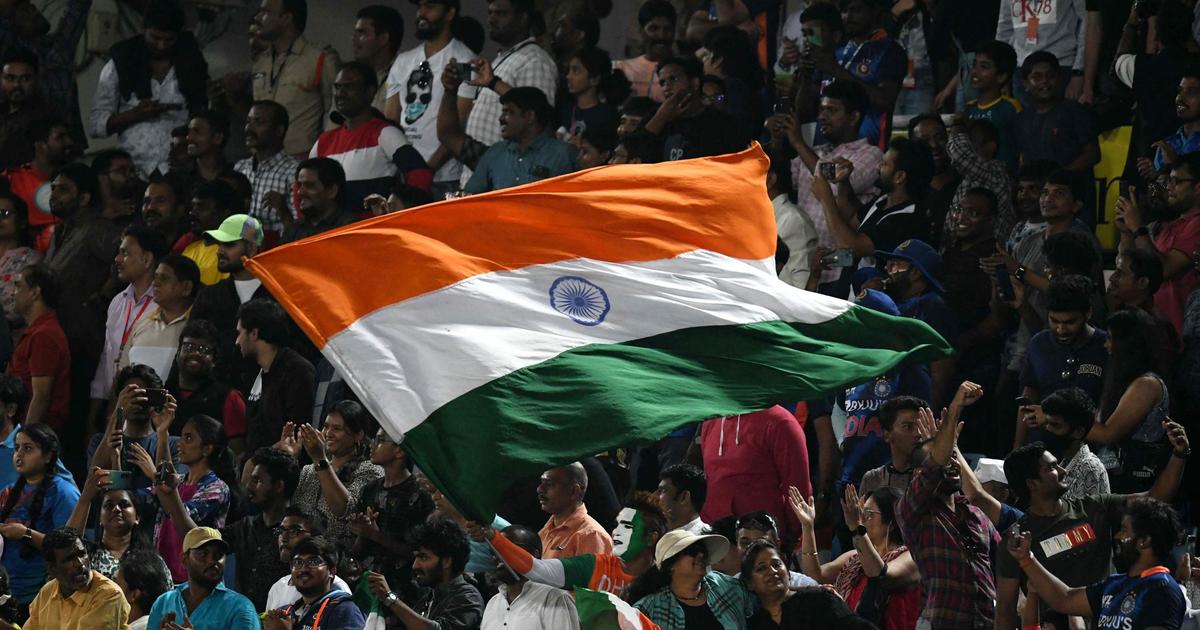 India: arrest of more than 200 members of an Islamic movement 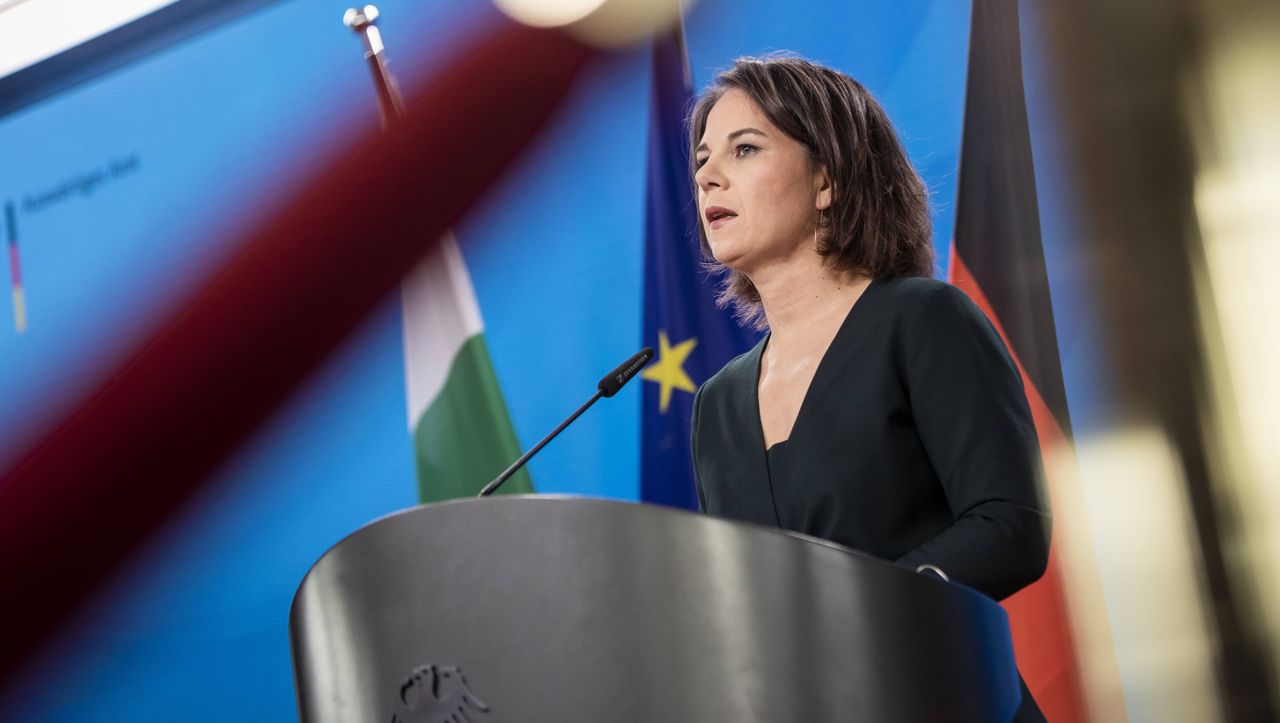 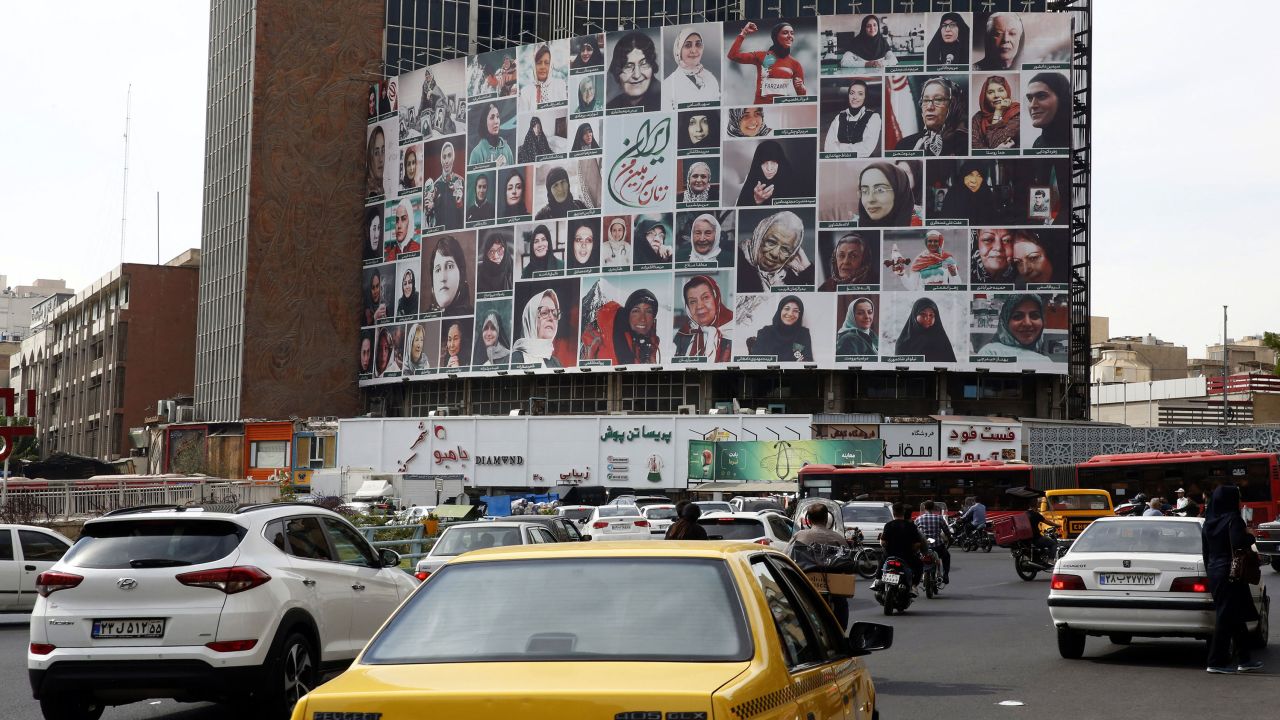 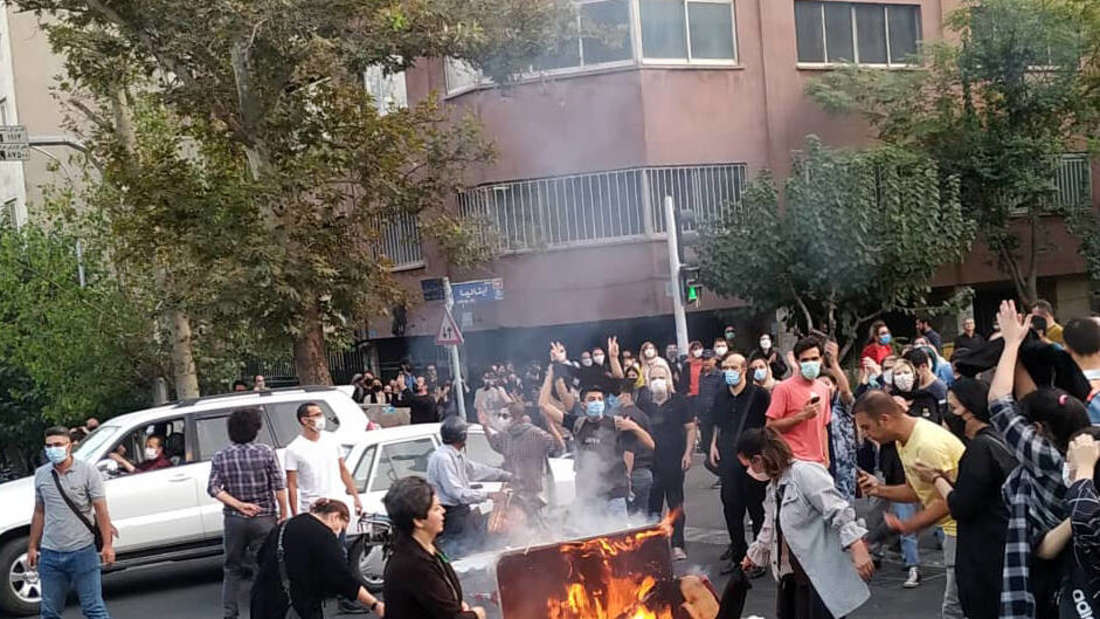 Iran protests: 15-year-old dies after being beaten by security forces

Iran protests: 15-year-old dies after being beaten by security forces

Ban on firecrackers, e-mail, the deadline for voluntary tax returns is ending: this will change for consumers starting tomorrow
2022-11-30T08:46:26.395Z