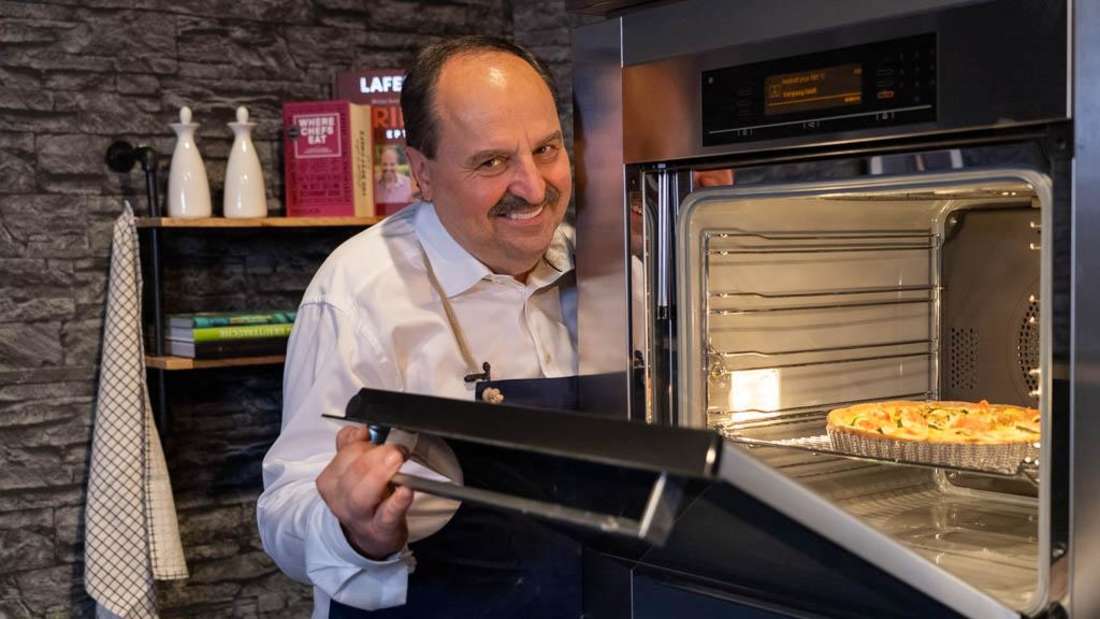 Johann Lafer shares his cooking experience on "Einfach Tasty" in such a way that the younger generation also wants more.

Star chef Johann Lafer is not stepping down at 65.

On the contrary: his "Simply Tasty" project sets a new focus and makes star cooking knowledge easy to digest.

"A life for good taste" - the book title of Johann Lafer's "culinary autobiography" summarizes what the Austrian star chef stands for.

Finely coordinated aromas and creative compositions: whatever Johann Lafer gets his hands on becomes a taste experience.

The students at Lafer's Table d'Or cooking school in Guldental (Rhineland-Palatinate) agree on this.

Lafer's career stages also show that he has a special knack for the culinary side of life.

He was chef pâtissier at the Hotel Schweizerhof in Berlin, cook at the top restaurant "Le Canard" in Hamburg and gained experience in France in the production company "Lenôtre", which sells its food to the best houses in Europe.

Johann Lafer likes to think back to his Styrian roots and his childhood on the farm: you won't find any airs and graces in him, who turns 65 on September 27th.

"Anyone who wants an autograph from me will always get one," assures the star chef.

Get rid of the shyness of the great classics of the tavern kitchen and cook Wiener schnitzel and meatballs as hearty and tasty as the pros.

For vegetarians, Johann Lafer has a delicious recipe for vegetable quiche and all those with a sweet tooth will rave about his fluffy Kaiserschmarrn.

His love of home is also evident in his recipes.

Time and time again, originals from Austrian cuisine can be found in Lafer's repertoire – both classic and excitingly reinterpreted.

His autobiography also includes family recipes such as "Baked chicken with main salad".

Making the local cuisine known across national borders: Lafer is currently pursuing this wish together with “Singapore Airlines”.

Johann Lafer uses his new phase of life for another heart project.

The entrepreneur has already written many books, and he has also felt comfortable in TV cooking shows for decades.

The star chef passes on his knowledge in videos - on the one hand in the form of recipes, on the other hand via kitchen hacks.

From slicing onions to breading: with the "Simply Tasty" tips from Johann Lafer, young hobby cooks should discover their love for good cooking.

This is how life for good taste lives on in the next generation...

Professional knowledge in small bites, recipes and much more at: 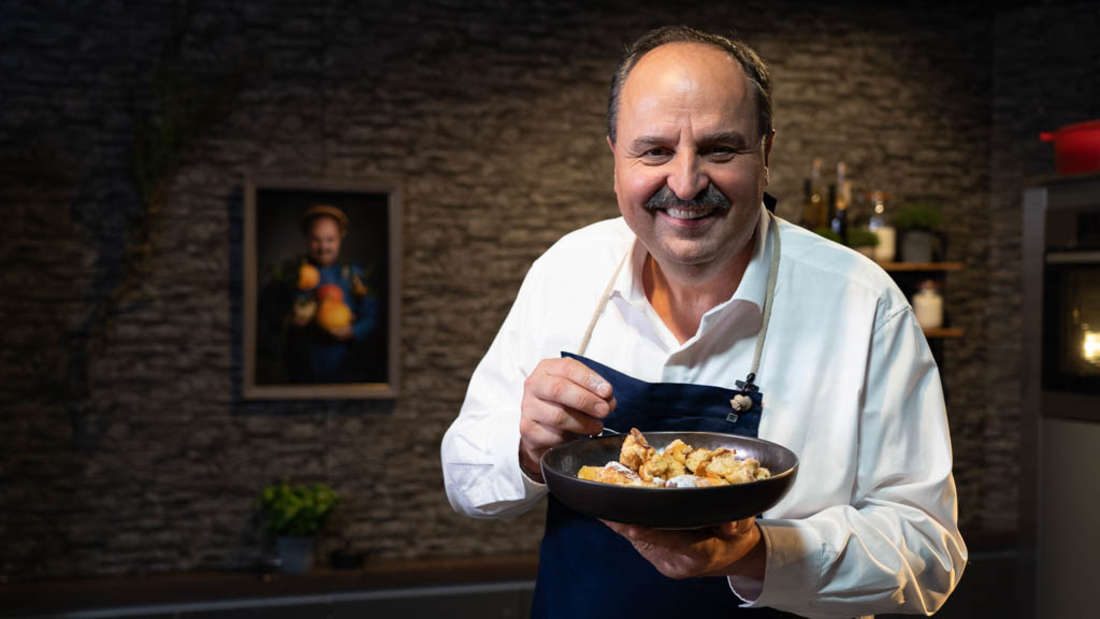 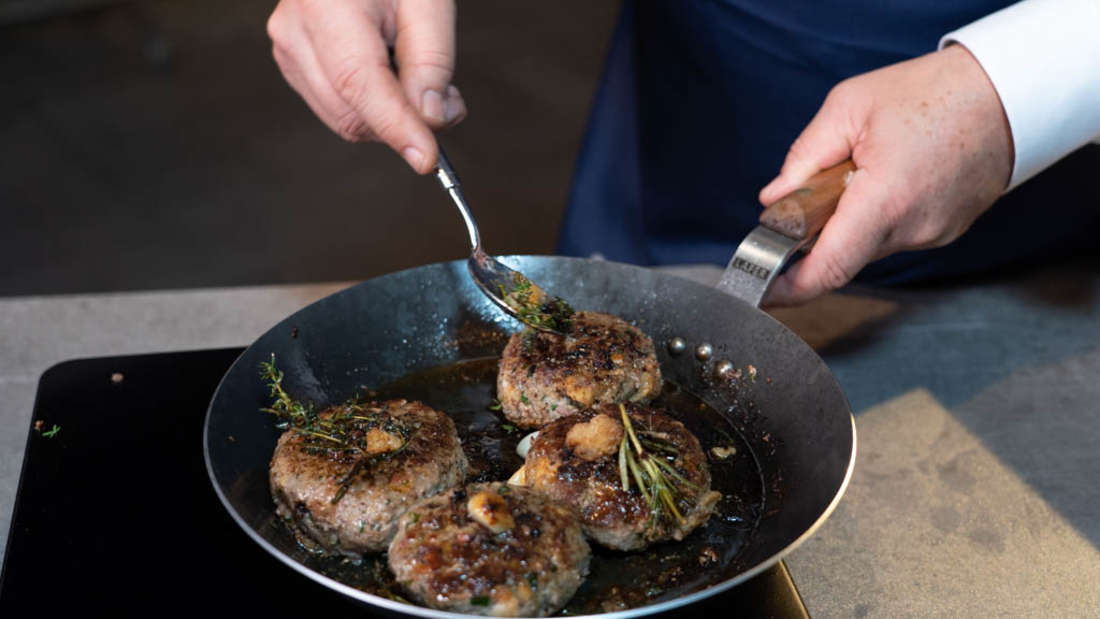 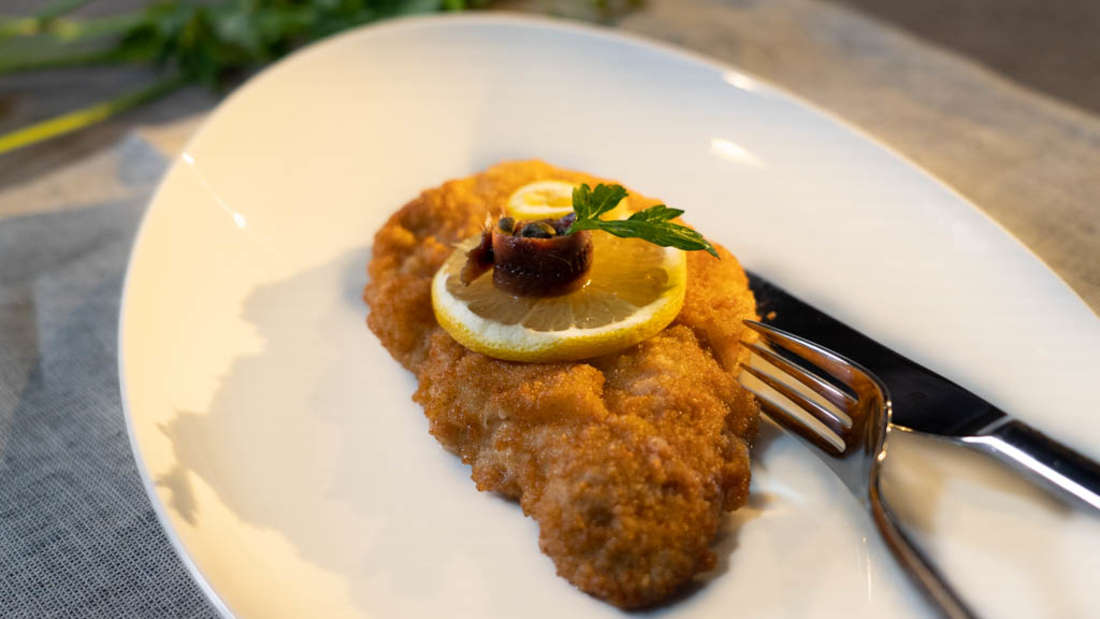 Johann Lafer's Wiener Schnitzel: How to turn the classic into a real top chef's schnitzel 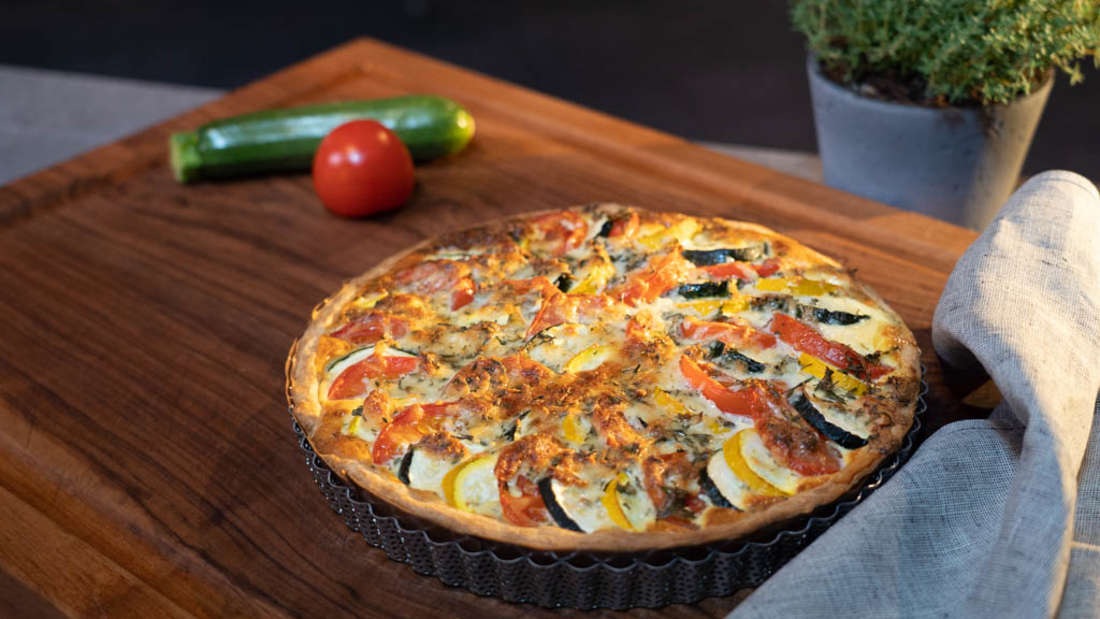